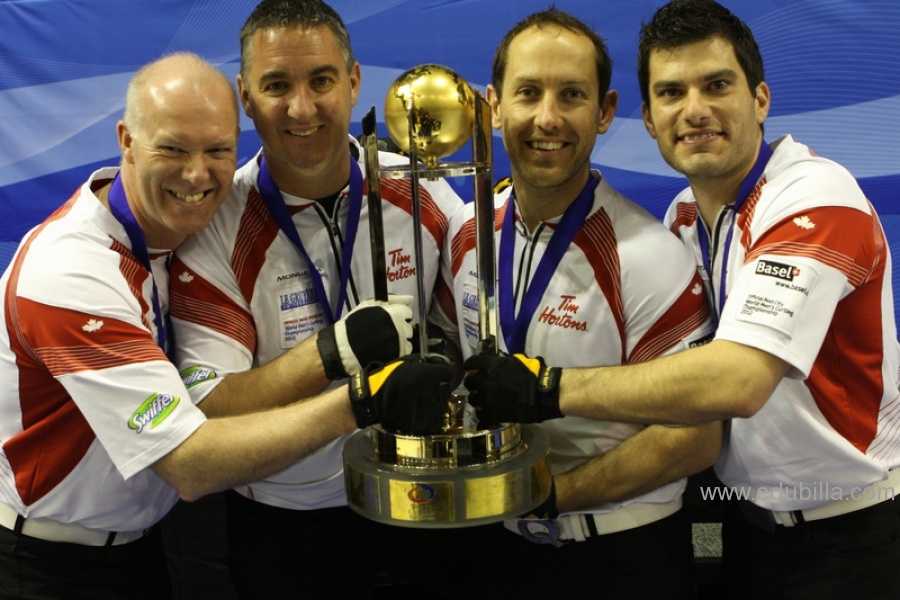 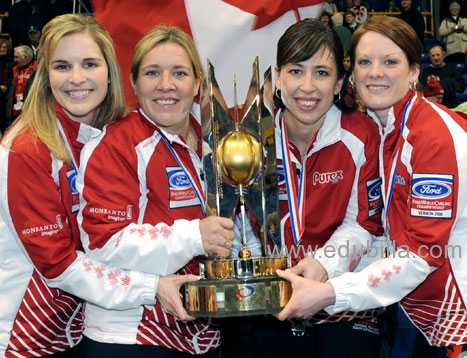 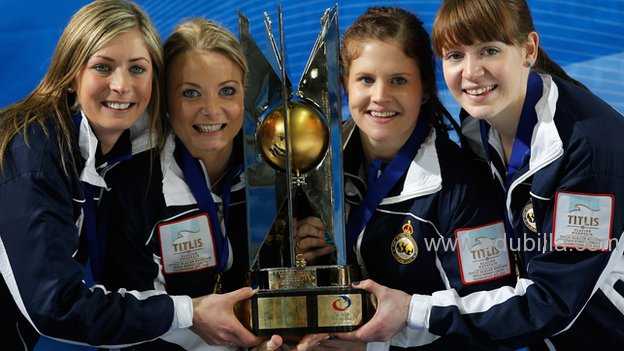 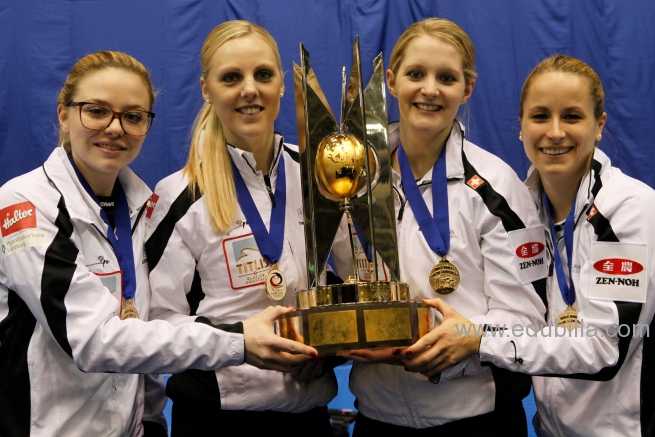 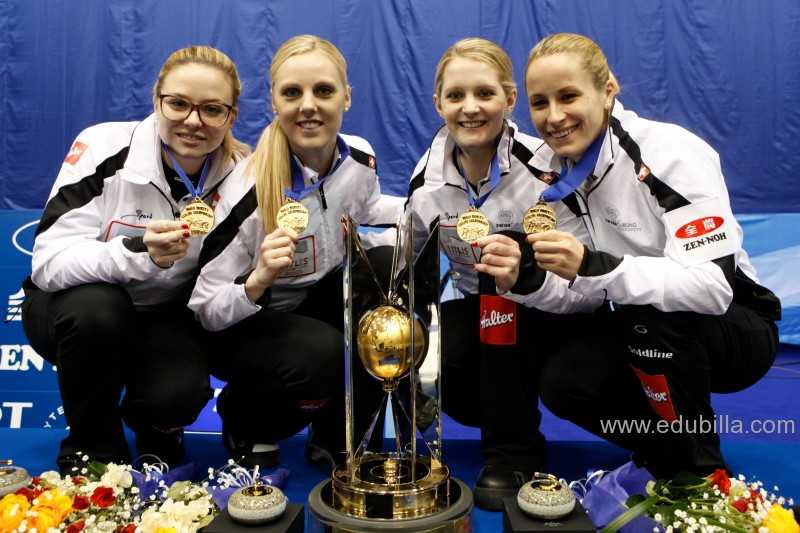 1959-The World Curling Championships began in 1959 as the Scotch Cup. The first three Cups were contested between men's teams from Scotland and Canada.

1961-The United States joined the Scotch Cup in 1961, and Sweden also joined the next year.Canada won the first six world titles, of which the legendary rink skipped by Ernie Richardson earned four.

1965-The United States was the first country to break Canada's streak, winning their first world title in 1965.

1967-By 1967, Norway, Switzerland, France, and Germany were added to the Scotch Cup, and Scotland won their first title, while Canada finished without a medal for the first time.

1973-In 1973, the competing field was expanded to ten teams, and Italy and Denmark were introduced to the world stage. Sweden, Switzerland, and Norway won their first titles in the following years, and Canada continued to win medals of all colours.

1979-In 1979, the first edition of the women's World Curling Championships was held. The championships were held separately from the men's championships for the first ten years. During this time, Switzerland, Canada, Sweden, Denmark, and Germany won world titles.

1989-Beginning in 1989, the men's and women's championships were held together. Norway won their first world women's title.

2005-In 2005, the men's and women's championships were separated, and an agreement was made between the World Curling Federation and the Canadian Curling Association that one of the two world championships would be sponsored by Ford Canada and would be held in Canada each year.

The World Curling Championships have been known by a number of different names over the years.