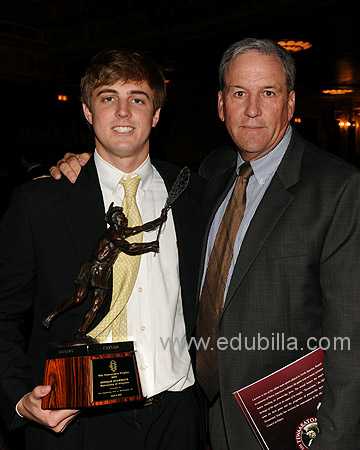 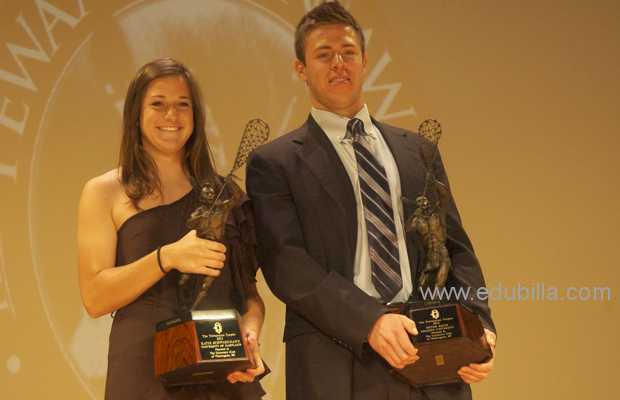 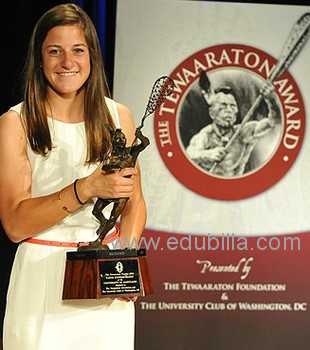 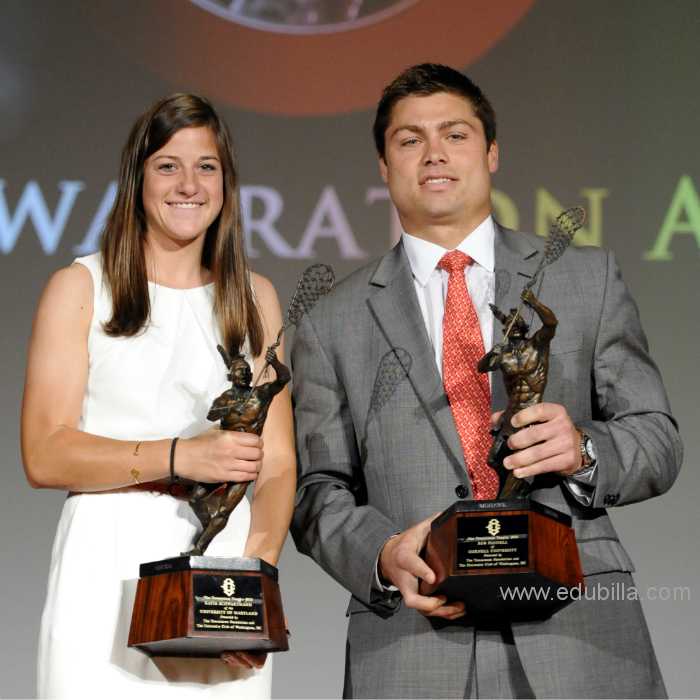 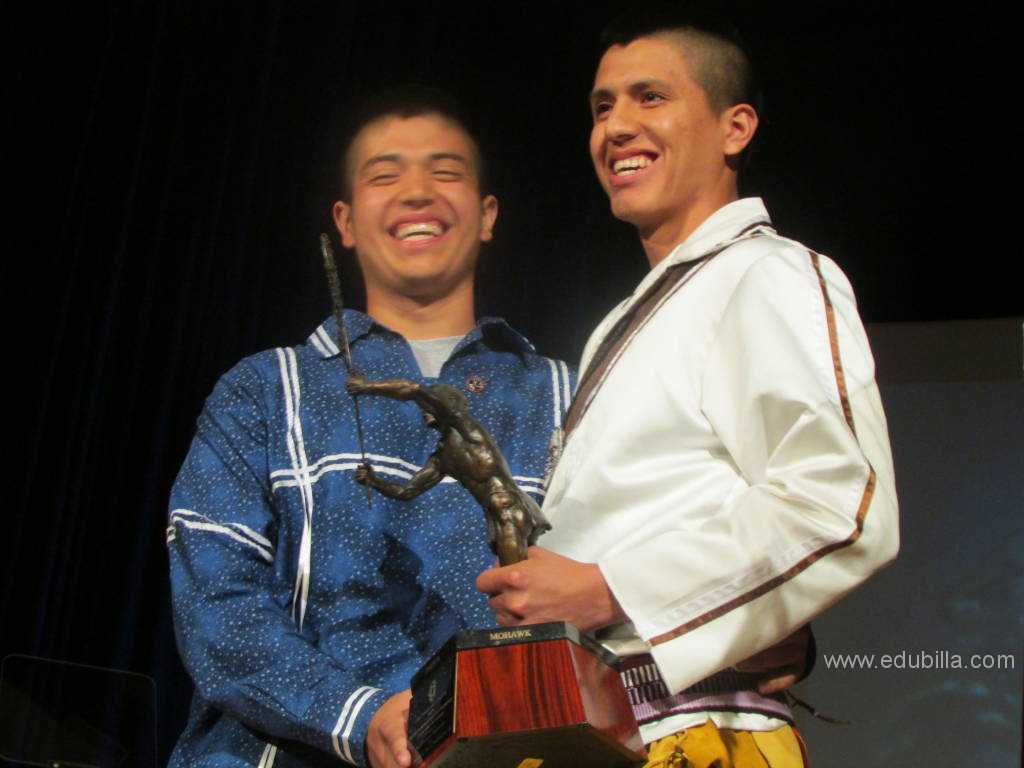 Lacrosse is one of the oldest team sports played in North America and the award honors the Native American heritage of lacrosse in the name of its trophy, "Tewaaraton," the Mohawk name for their game and the progenitor of present day lacrosse. The Tewaaraton Trophy has received the endorsement of the Mohawk Nation Council of Elders. Each year, the award recognizes one of the Six Nations of the Iroquois Confederacy: the Mohawk, Cayuga, Oneida, Onondaga, Seneca and Tuscarora tribes. 2010 celebrates the "Year of the Seneca."

The trophy is a bronze sculpture depicting a Mohawk native playing lacrosse. It was designed and created by Frederick Kail with the assistance of Thomas Vennum, Jr., a renowned Native American lacrosse historian and author, who consulted with Kail to ensure the trophy's historical authenticity.The 12-inch figure is mounted upon a hexagon-shaped slab of black granite and polished Cocobolo wood. The hexagonal base symbolizes the Six Nations of the Iroquois Confederacy: the Mohawk, Cayuga, Oneida, Onondaga, Seneca, and Tuscarora tribes. With some minor decorative exceptions, the stick is a replica of a pre-1845 Cayuga stick belonging to the grandfather of Alexander T. General of the Six Nations Reserve in Ontario. This stick was an original predecessor of the modern-day lacrosse stick.