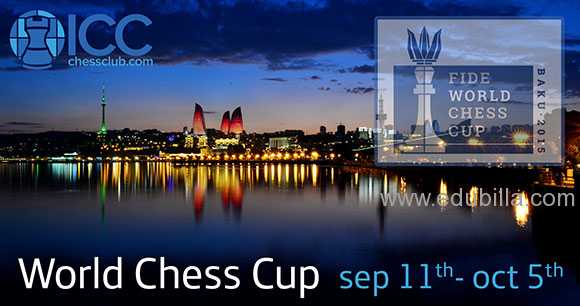 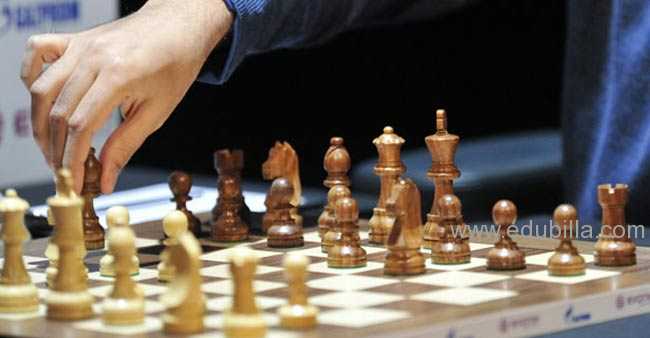 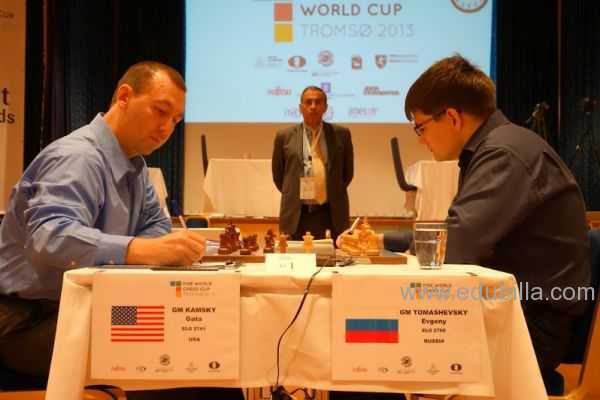 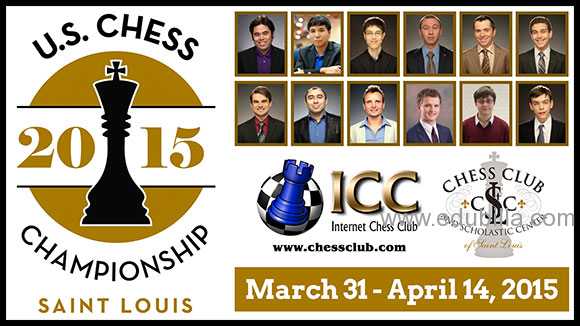 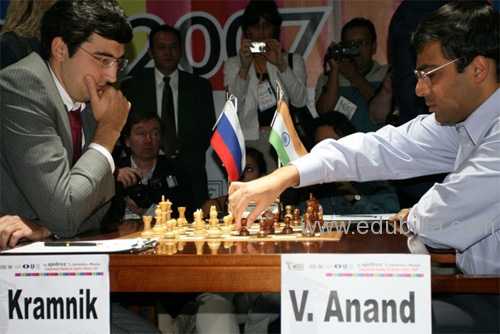 The Chess World Cup is the name given to a number of different chess tournaments. The format and significance of the tournaments has changed over the years.