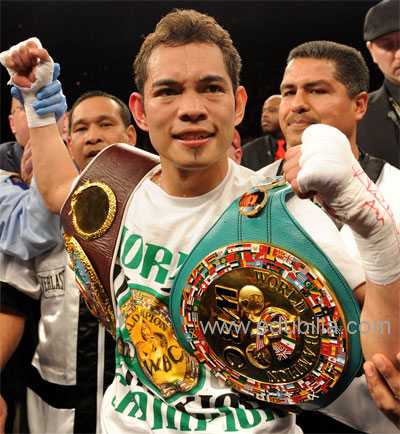 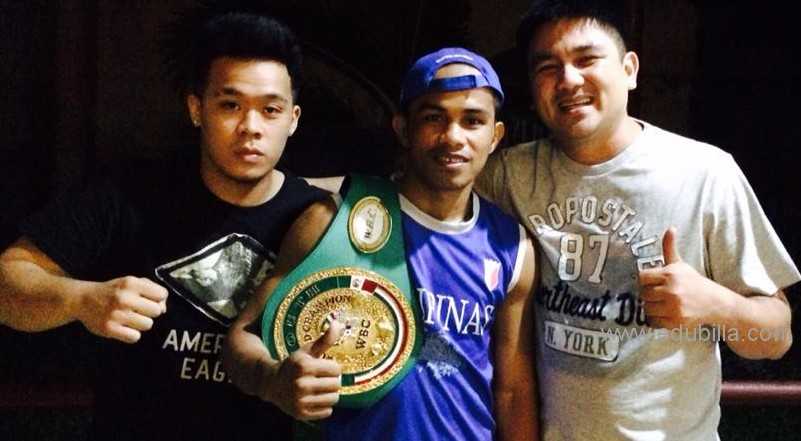 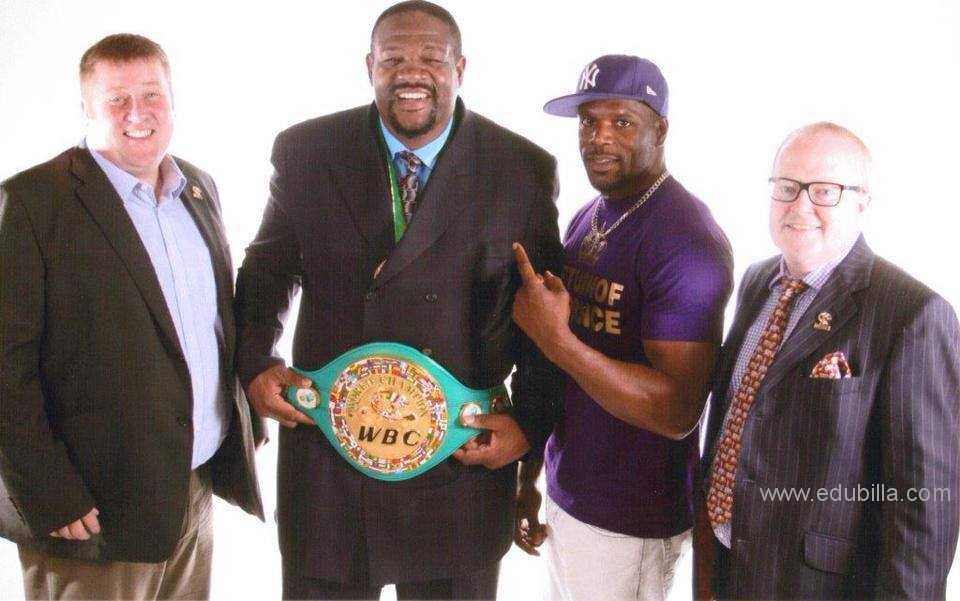 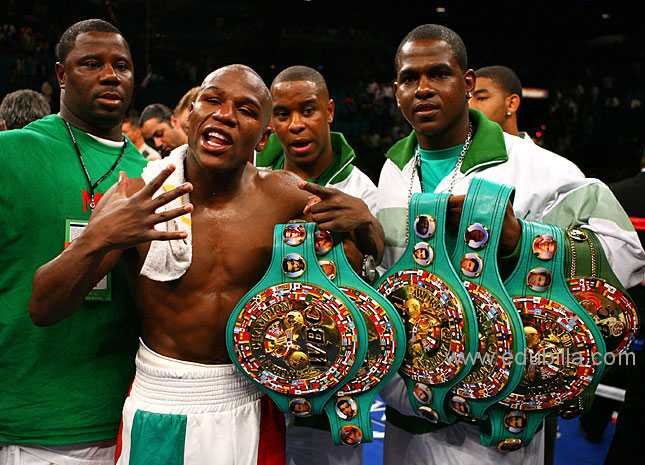 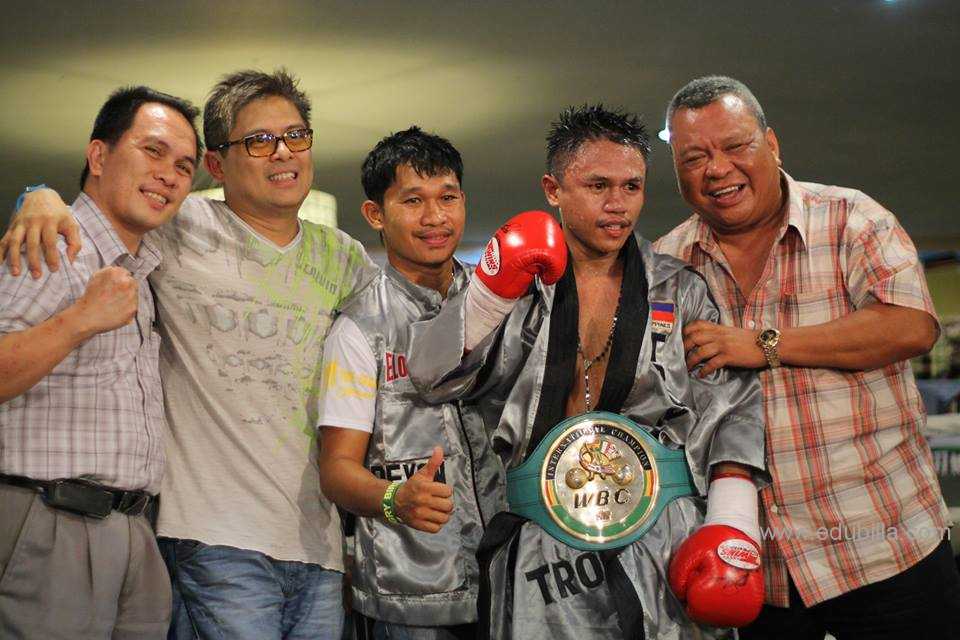 The World Boxing Council is proud to present the new generation of the WBC green and gold belt. The new design of the iconic WBC belt will  be introduced at the great fight between Sergio “Maravilla” Martinez and Miguel Cotto for the WBC middleweight championship of the world on June 7.

The WBC Board of Governors voted unanimously to add the picture of WBC Lifetime President Jose Sulaiman to the belt after his tragic passing away on January 16th of this year .

The new generation WBC belt will also feature the picture of the greatest champion of the division. In this case, Sugar Ray Robinson has been selected as the iconic champion to be showcased in the middleweight division.

The winner of the battle on June 7 will hold the first new generation WBC world championship belt.