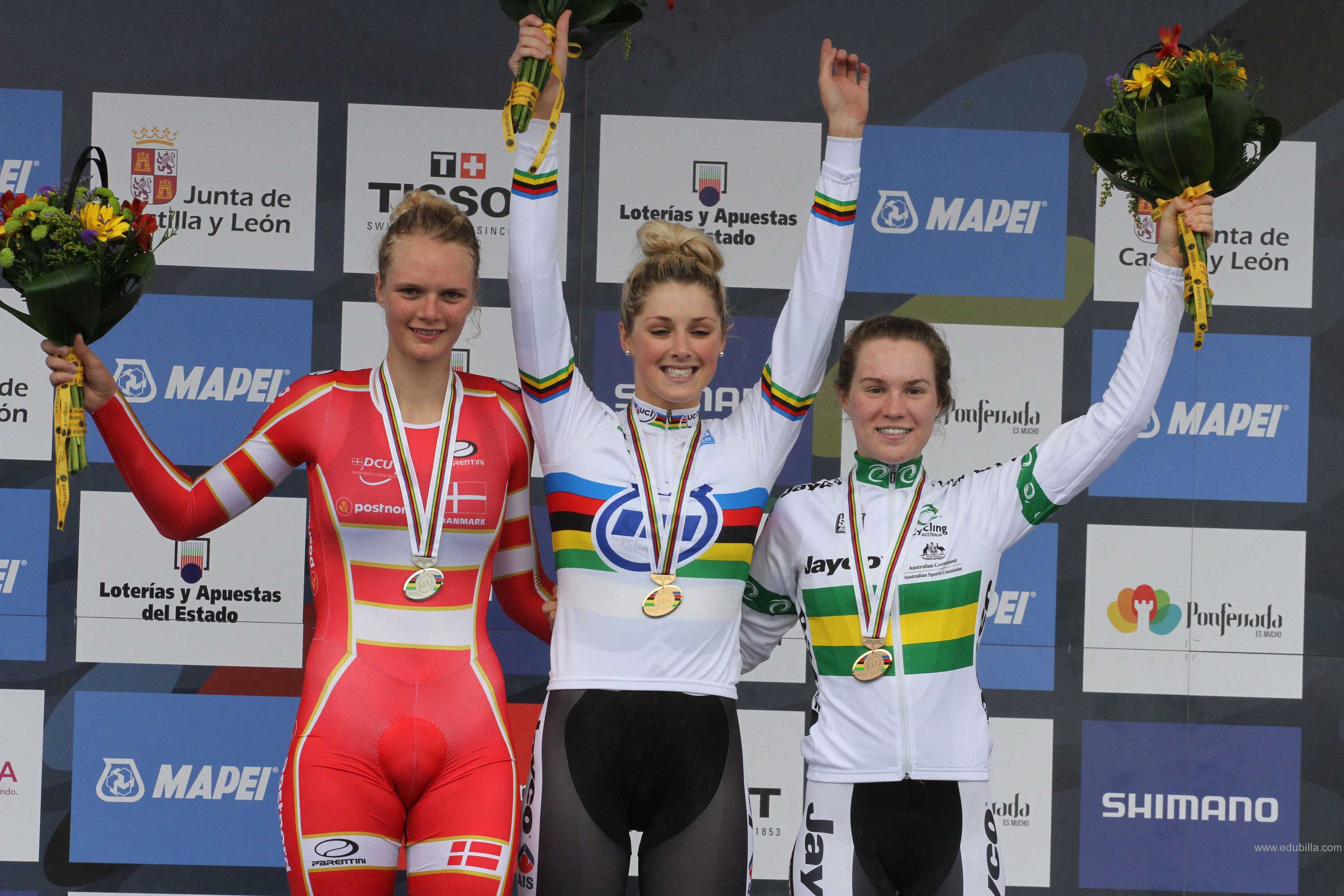 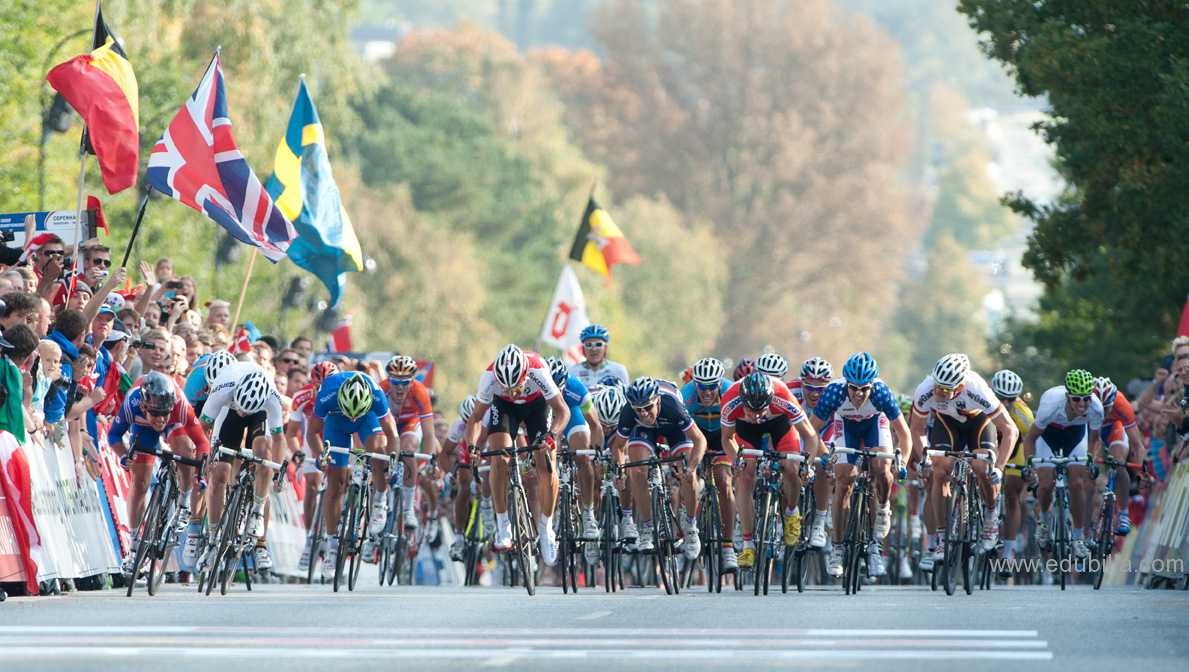 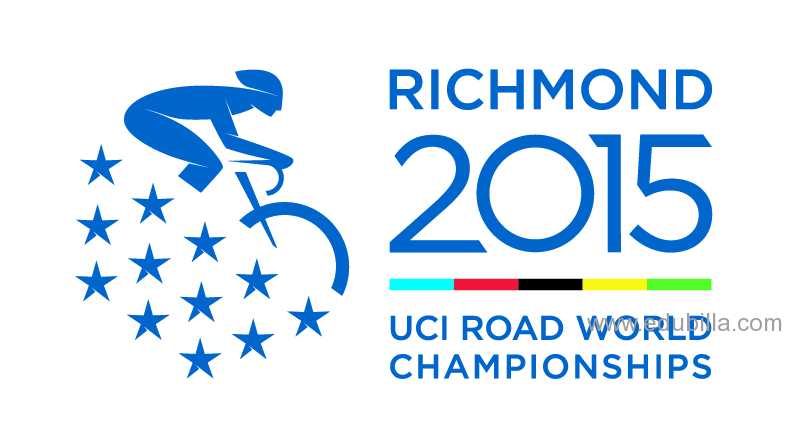 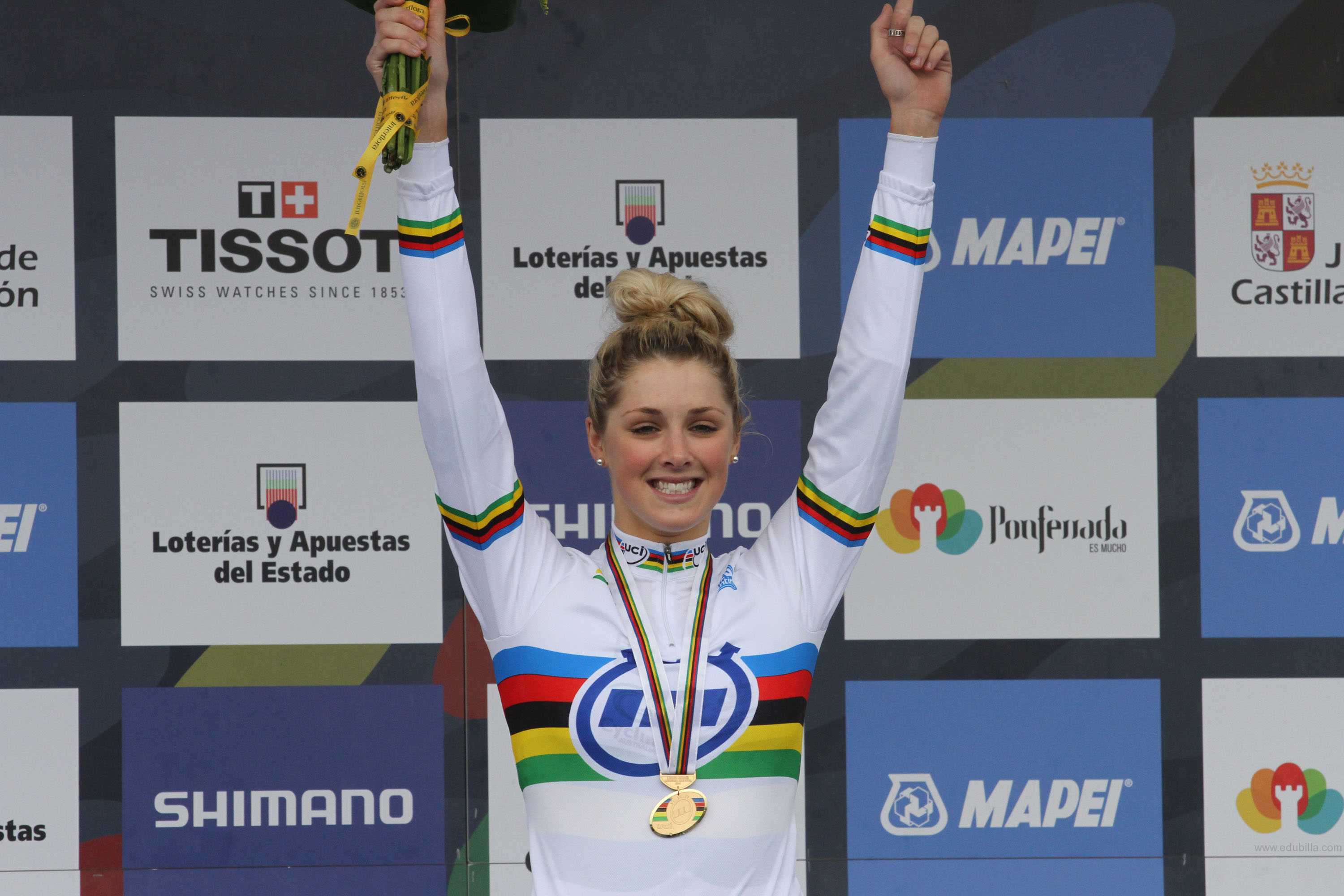 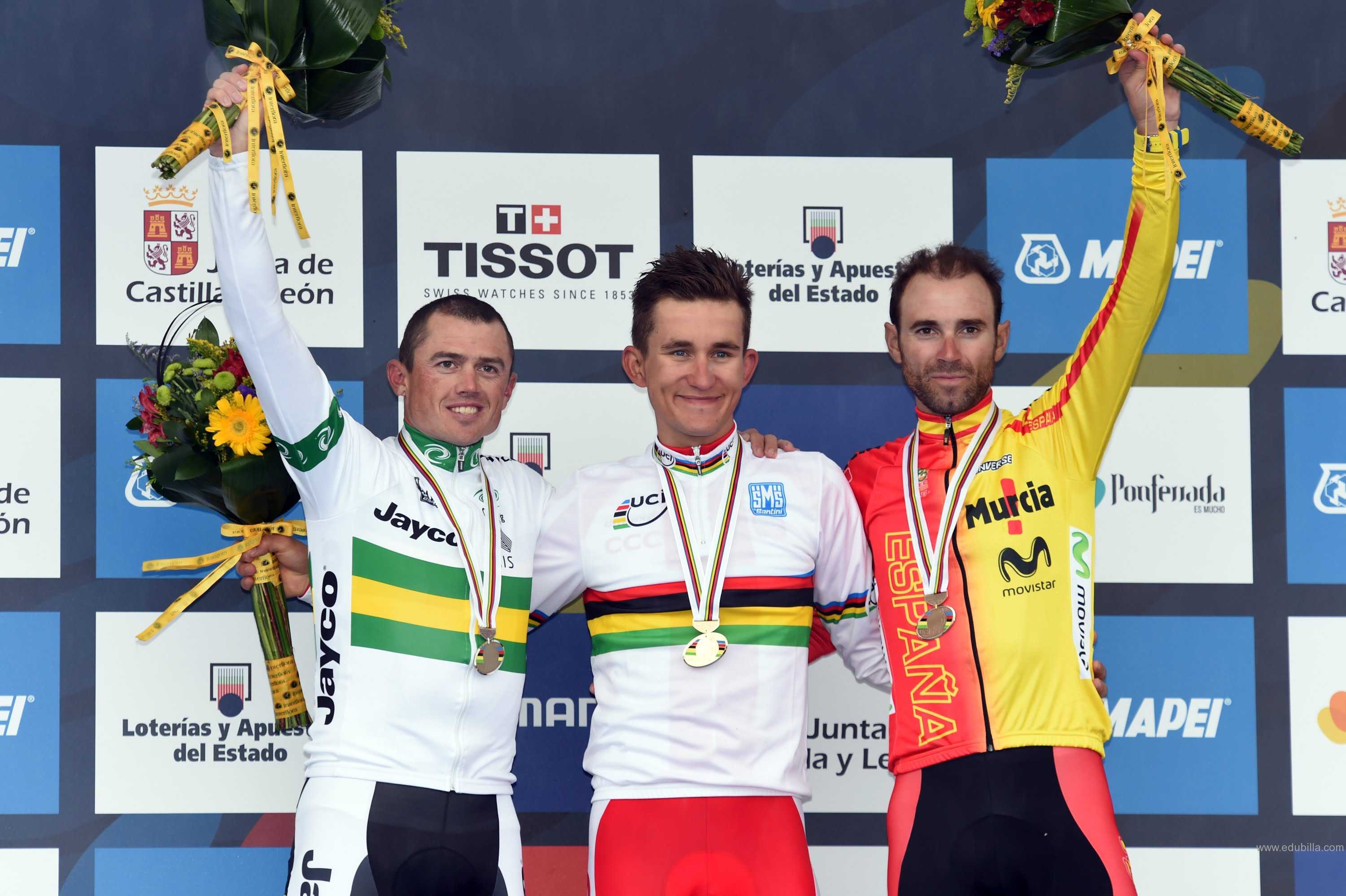 All the world championship events, except team time trials from 2012, are ridden by national teams, not trade teams such as in most other major races. The winner of each category is entitled to wear the rainbow jersey in races of that category (either mass start or time trial) until the next championships. It currently includes the following championships: