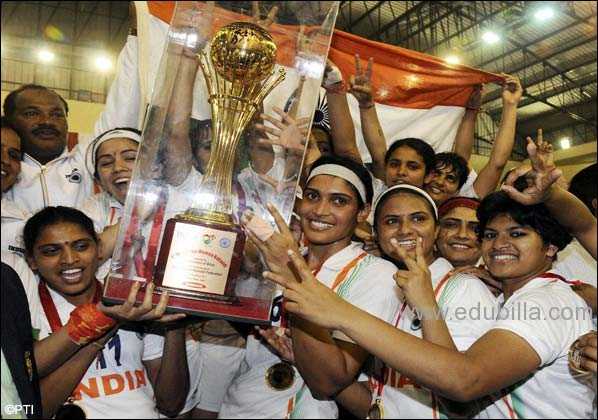 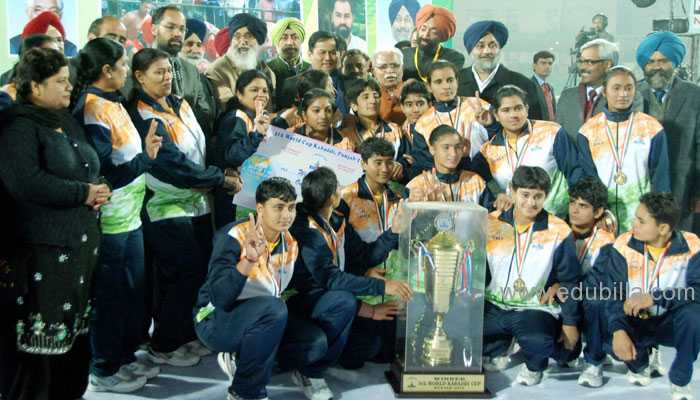 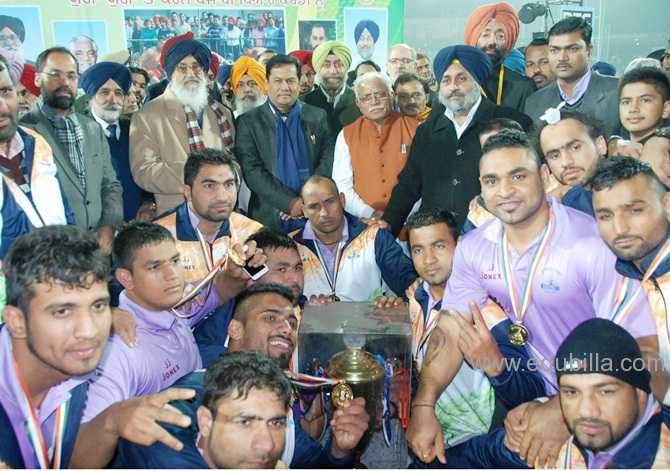 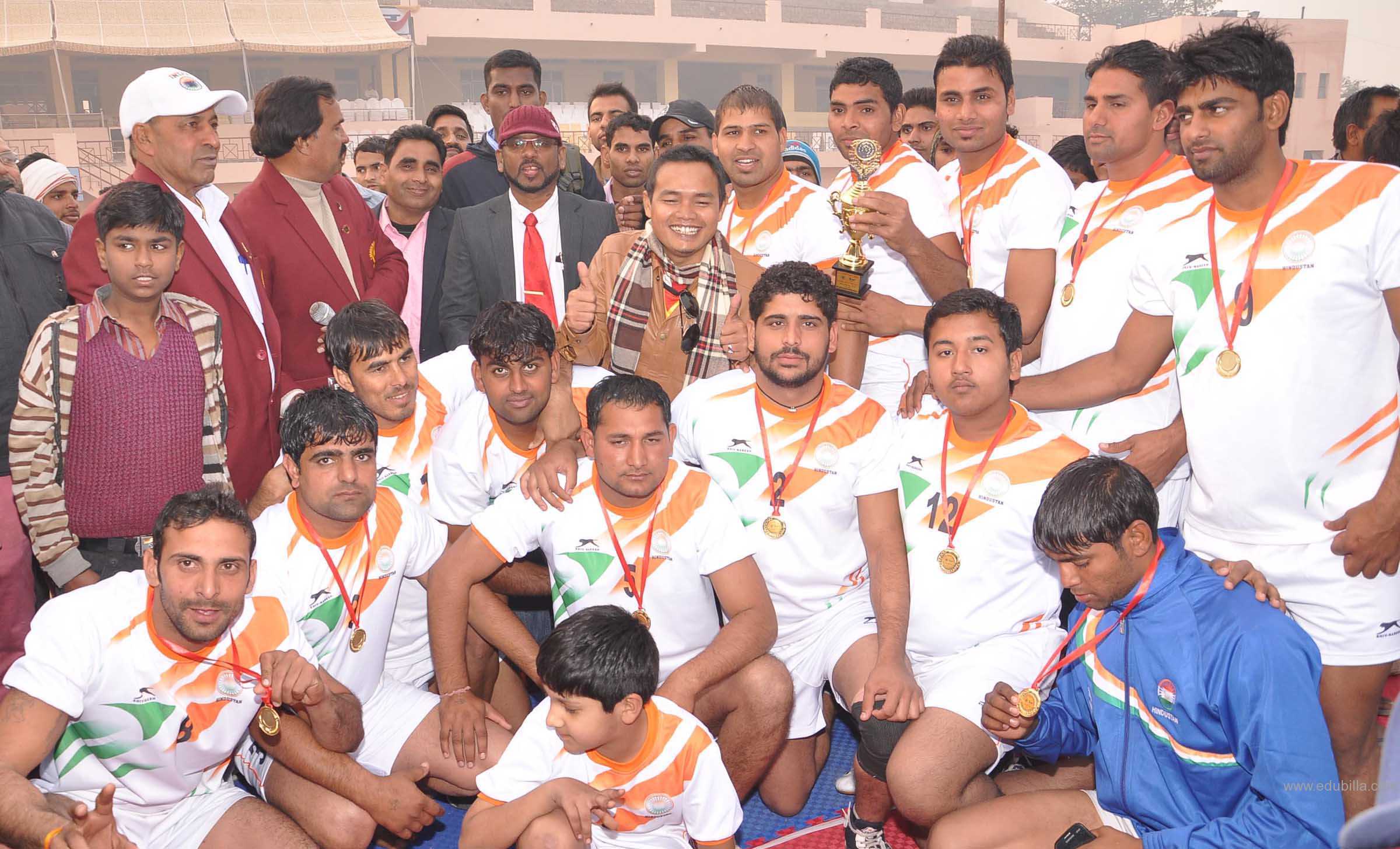 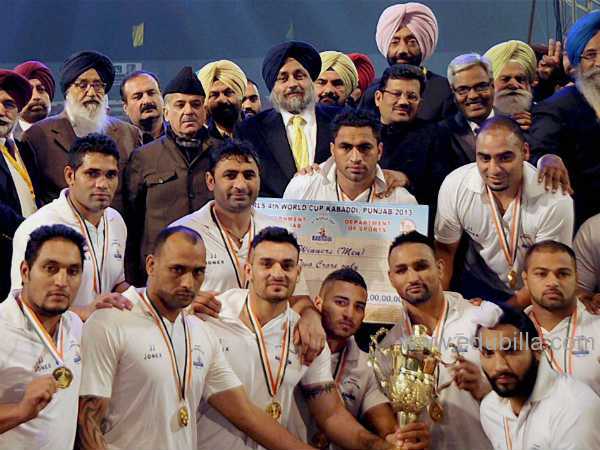 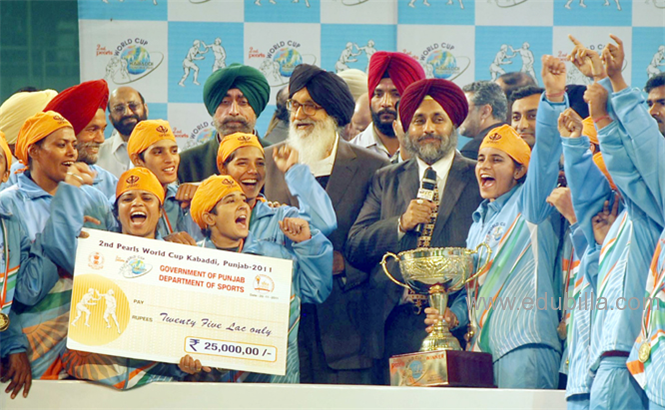 2004-2004 Kabaddi World Cup was the first kabaddi world cup and was played in India. India won the first ever world cup with a 55-27 scoreline over Iran in the final.

2012-2012 Kabaddi World Cup was the third edition of the circle style Kabaddi World Cup, organised by the Government of Punjab. It was played in Punjab, India in various cities of the province from 1 to 15 December 2012 with teams from 16 countries. The opening ceremony of the tournament was held in Bathinda and the closing ceremony in Ludhiana.

2013-The 2013 World Kabaddi Cup was the fourth edition of the circle style World Kabaddi Cup, held from December 1 to December 14, 2013 with the Opening Ceremony on November 30, 2013 at Bathinda. The tournament took place in Punjab, India.