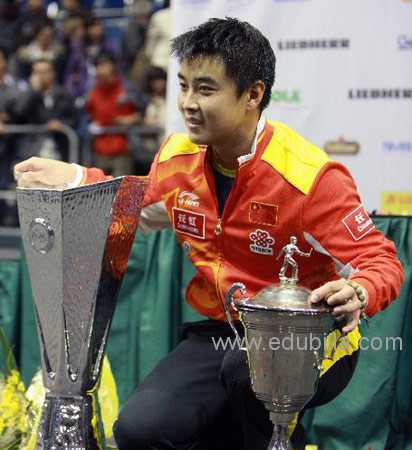 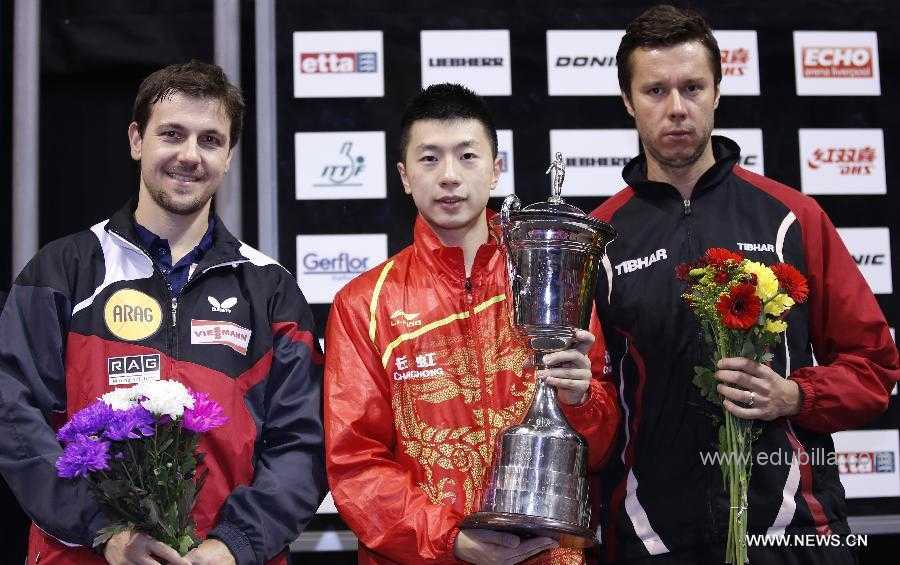 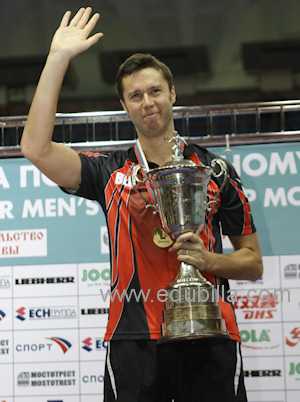 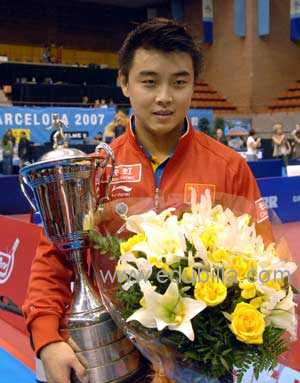 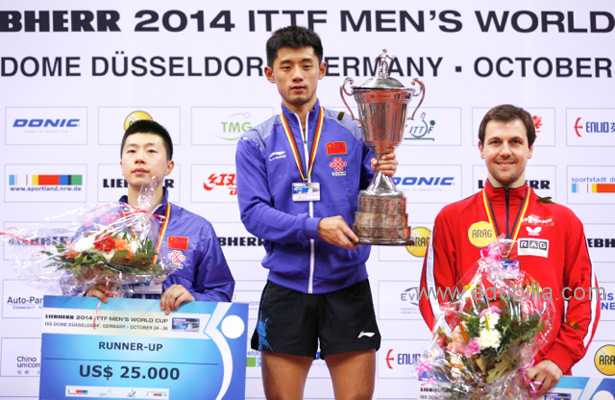 The 7 World Championship trophies, the highest tributes to excellence in our sport. These Cups have been hoisted high by the Champions of Champions, the elite of our sport. Doubtless there are many stories behind each of the sacred Cups, the sweat of incredibly hard and dedicated work to earn them, the tears of joy on the podium when dreams came true ... and the inspirational play, delighting fans worldwide for over 80 years. The Cups are held by the winning Table Tennis Association, and returned for the next World Championships. Let's look at the history of each of these Crown Jewels of Table Tennis.

Donated in 1933 by Marcel Corbillon, President of the French Table Tennis Association. The German women's team won the Cup in 1939, but the original Cup disappeared during Berlin occupation after World War II. The Corbillon Cup is now a replica made in 1949.

Donated in 1929 by C.Corti Woodcock, member of the exclusive St. Bride Table Tennis Club in London. After Fred Perry of England won the title in Budapest.

Donated in 1931 by Dr. Gaspar Geist, President of the Hungarian Table Tennis Association.

First presented at the 1947 World Championships by the Shah of Iran.

Donated in 1948 by the ITTF Honorary General Secretary W.J. Pope.

Donated in 1948 by Zdenek Heydusek, Secretary of the Czechoslovakia Association.

Egypt Cupis presented to the next host of world championships. The Cup was donated by King Farouk of Egypt in 1939, when the championships was held in Cairo, Egypt.