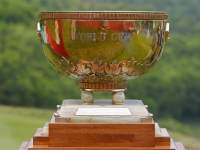 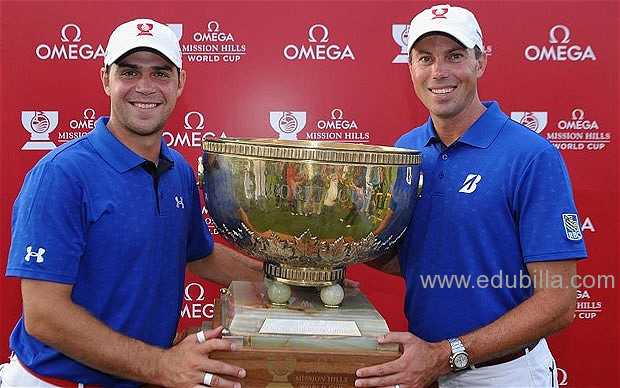 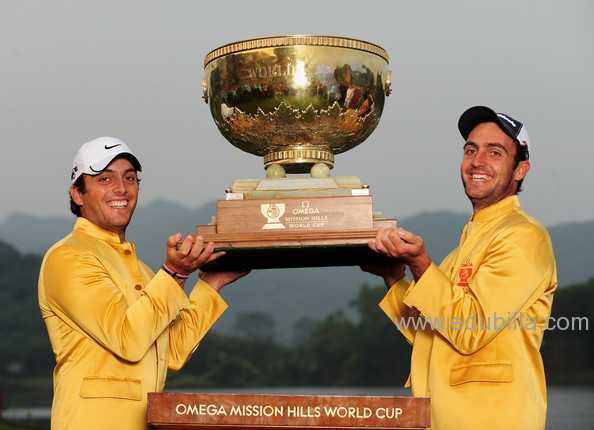 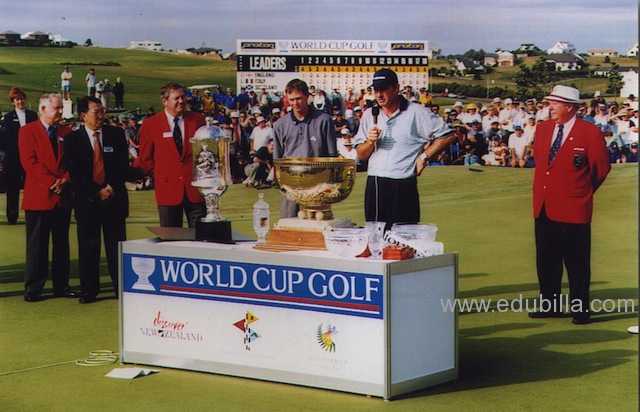 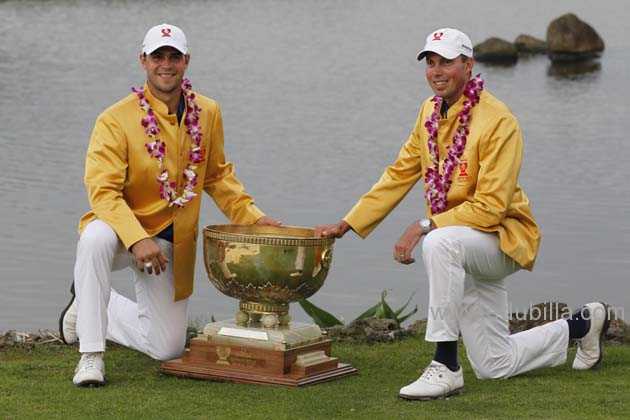 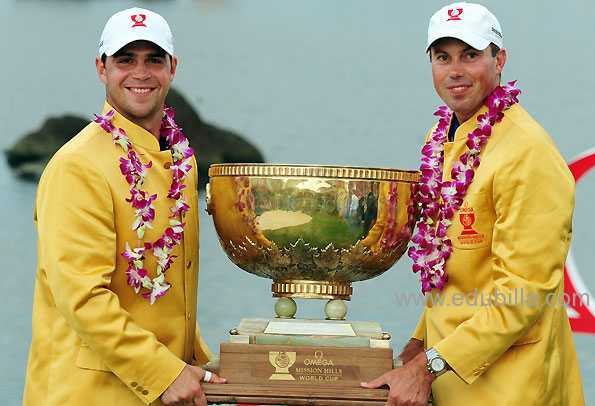 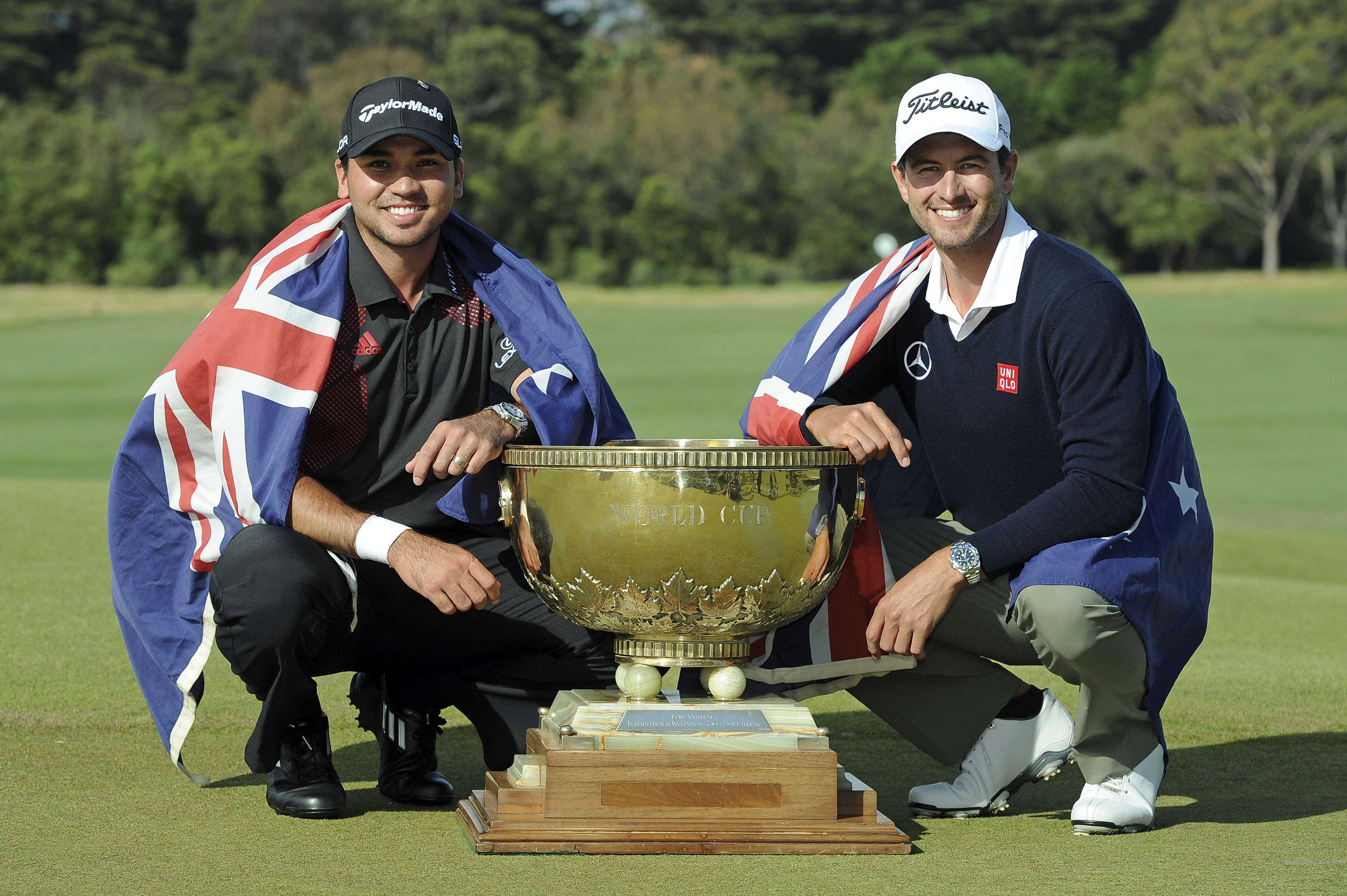 The ISPS Handa World Cup of Golf is a men's golf tournament contested by teams of two representing their country. Only one team is allowed from each country. The players are selected on the basis of the Official World Golf Ranking, although not all of the first choice players choose to compete. The equivalent event for women was the Women's World Cup of Golf, played from 2005 to 2008.