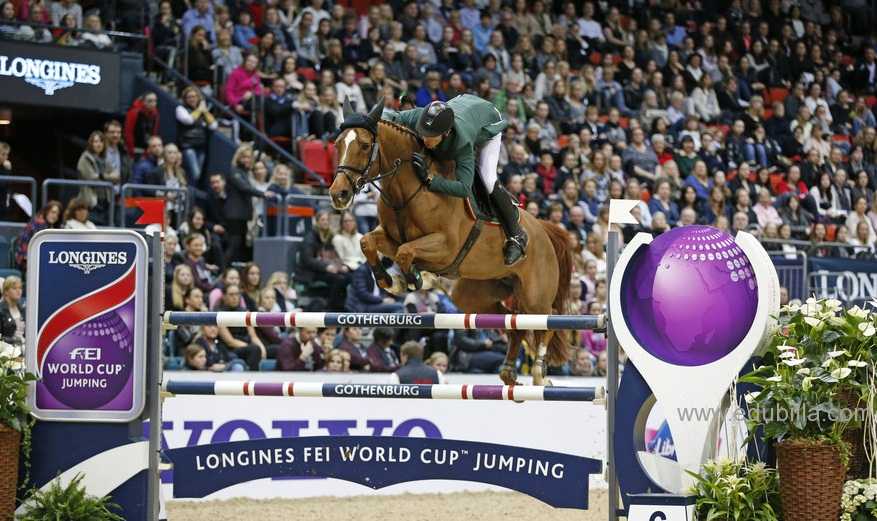 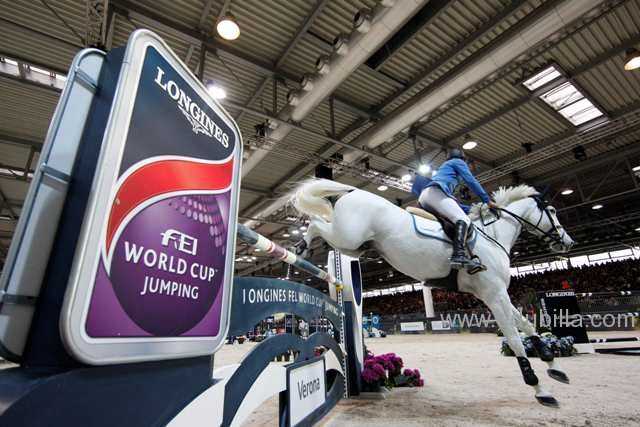 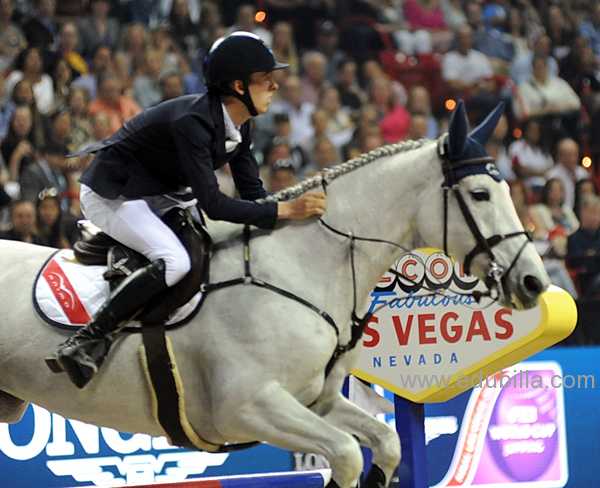 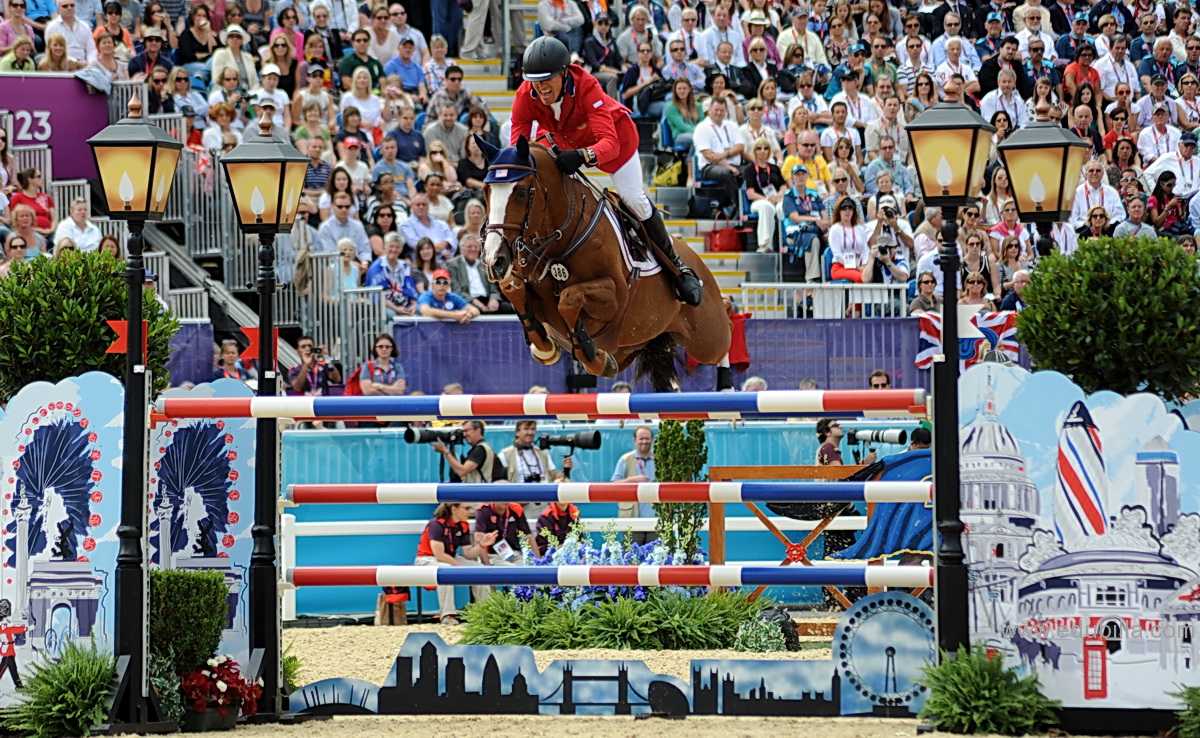 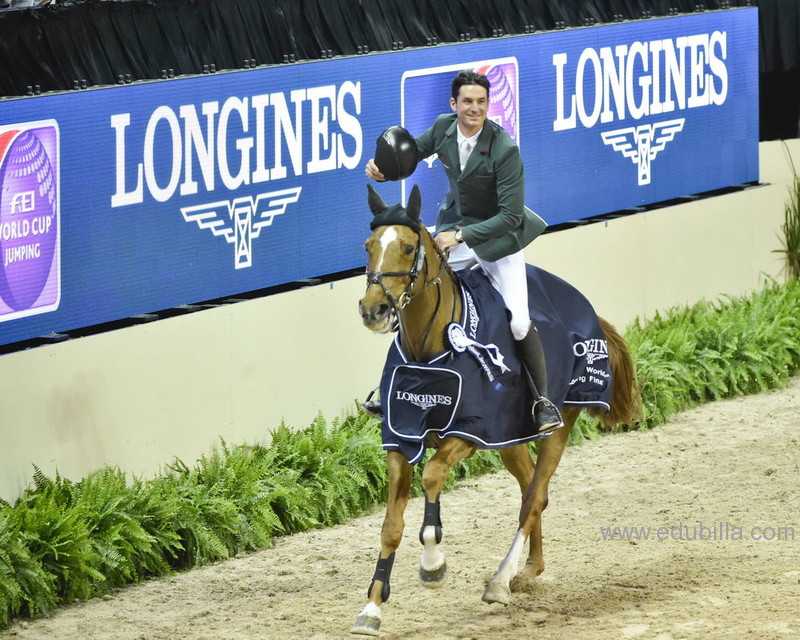 The FEI World Cup Show Jumping Final, is an annual international competition among the world’s best show jumping horses and riders. The series, created in 1978, today comprises 14 leagues on all continents. The best riders from 132 preliminary competitions qualify for the final.The FEI World Cup was thought up by a Swiss journalist and show jumping enthusiast, Max E. Ammann. From its inception until 1999 both the final and qualifiers were sponsored by Volvo.It is now sponsored by Rolex.[3] Since 2014 the Final has been sponsored by Longines.

Approximately 45 riders qualify from 13 leagues around the world. Usually there are 20 riders from Europe, 15 from the United States, 5 from Canada and 5 from elsewhere in the world. In the 28 World Cup finals held until 2007, United States riders have emerged with the most titles, having won the championship seven times.[4] Hugo Simon was the first rider to win the FEI World Cup three times, followed by Rodrigo Pessoa. Mario Deslauriers is so far the youngest winner, aged 19, in the competition's history riding Aramis in 1984. At the beginning, the final was a rather complicated process and in 1981 its formula was modified. Since then it has not been changed. It starts with a table C (speed), followed by a jump-off competition and, after one day's rest, a two round final not against the clock.