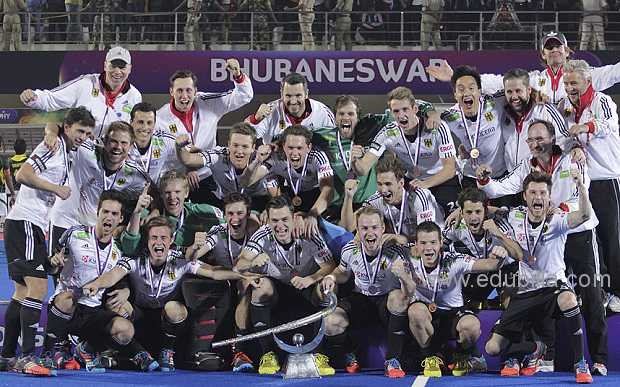 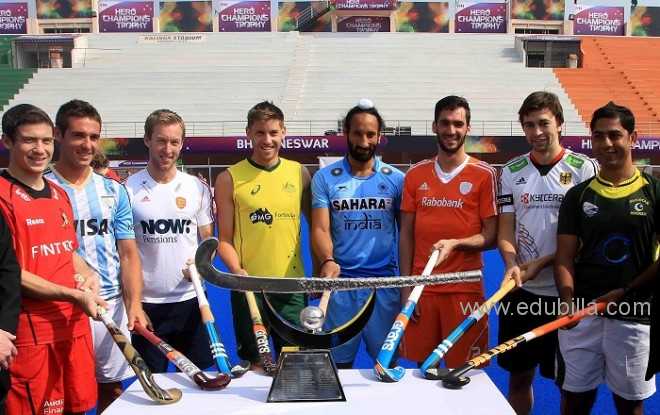 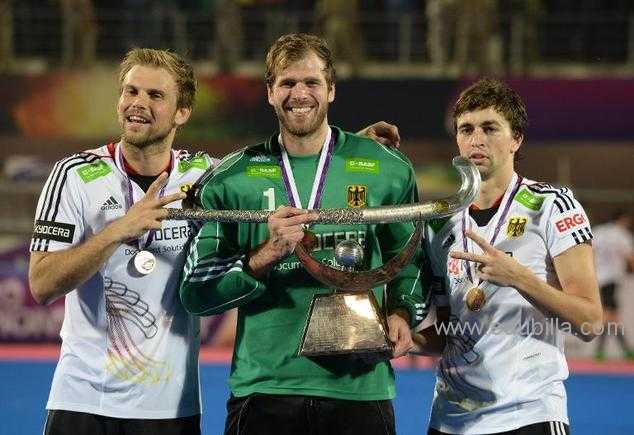 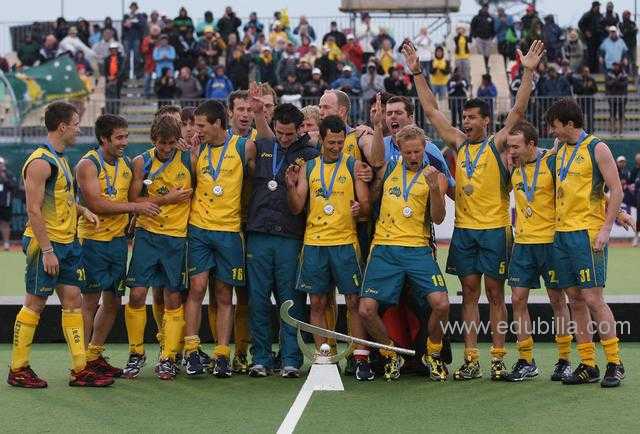 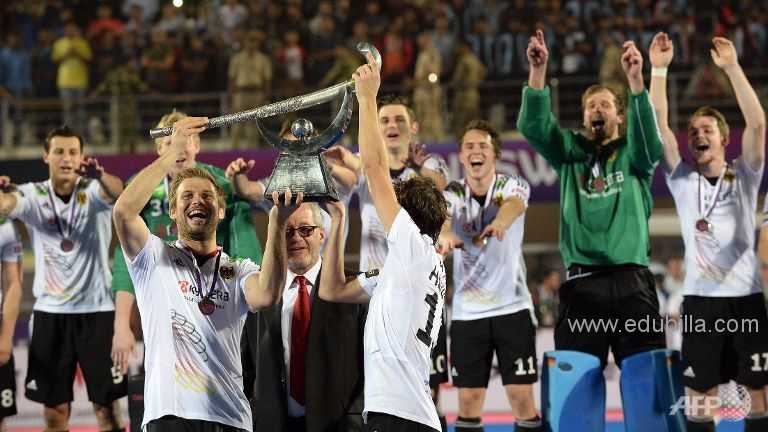 The Hockey Champions Trophy is an international field hockey tournament held by the International Hockey Federation. Founded in 1978 by Pakistan's Air Marshal Nur Khan and the Pakistan Hockey Federation, it features the world's top-ranked field hockey teams competing in a round robin format. A biennial women's tournament was added in 1987. The Champions Trophy was changed from an annual to a biennial event from 2014 onwards, due to the introduction of the Hockey World League.

Since the 2011 edition, eight teams of each sex have qualified for the championship. The first edition had five teams, the second had seven, 1987 had eight, and all other editions through 2010 had six. In the year following the Olympics or a World Cup, the participating teams include the host, the defending champion, the world champion and the next highest ranked teams from either the most recent World Cup or Olympic Games.

The last placed team in the tournament is dropped and replaced by the winner of the Champions Challenge, which was introduced in 2001 and can be considered as the Champions Trophy for so called B-nations.

Field Hockey is the national sport of Pakistan. Pakistan has been one of the most successful teams in international competitions, having won a world record four Hockey World Cup titles. With 338 goals, Pakistan's Sohail Abbas holds the current world record for most international goals scored by a player in the history of international field hockey

They are one of the most successful team in the world, having won the Summer Olympics twice, the Hockey World Cup three times, the Champions Trophy eight times and EuroHockey Nations Championship three times and the 2012–13 Hockey World League tournament once.

The Australia men's national field hockey team (nicknamed the Kookaburras) nation's most successful top level sporting teams. They are the only Australian team in any sport to receive medals at the last six Summer Olympic Games (1992–2012), and have placed in the top four in every Olympics since 1980. They also won the Hockey World Cup in 1986, 2010 and 2014.

The Kookaburras' inability to win an Olympic gold medal despite their perennial competitiveness, led many in the Australian hockey community to speak of a "curse" afflicting the team,finally broken in 2004 with the win in Athens.

The team has competed in every World Cup since the first edition in 1971. They have won the EuroHockey Nations Championship twice and both the Champions Trophy and Champions Challenge I once