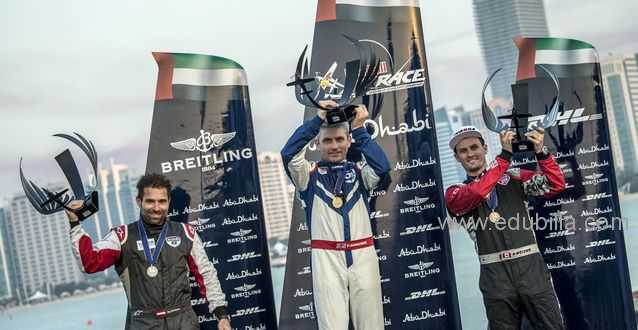 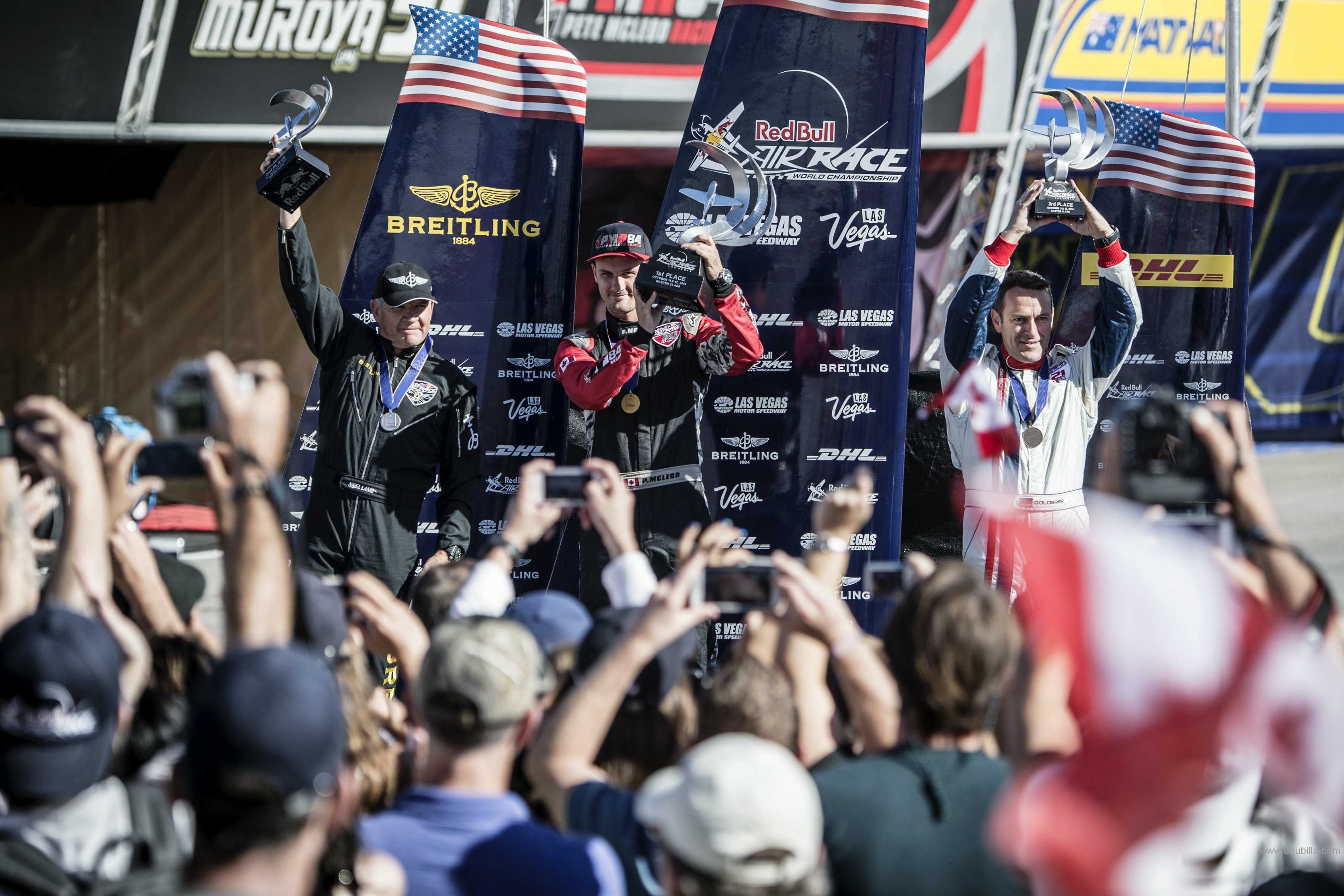 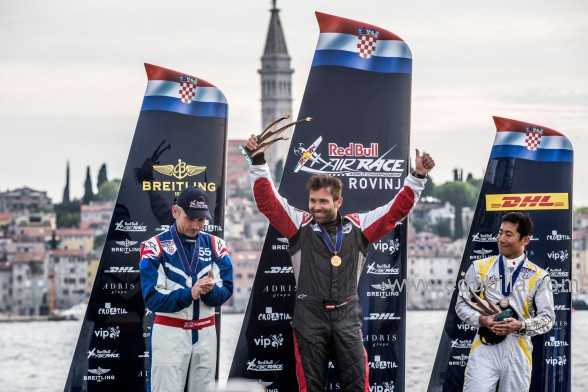 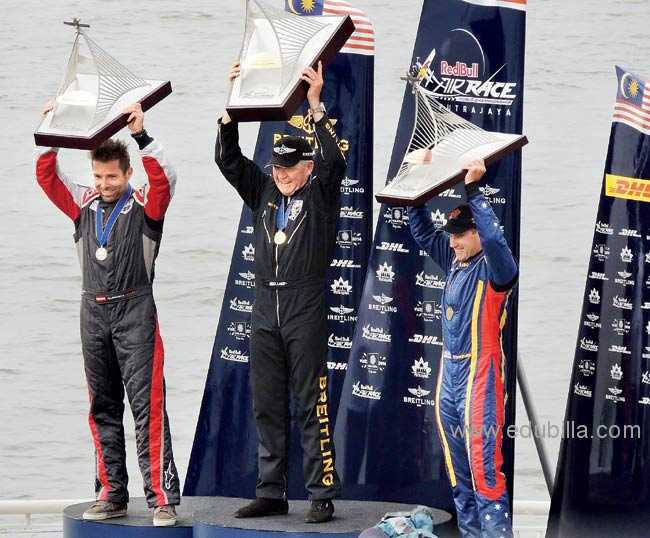 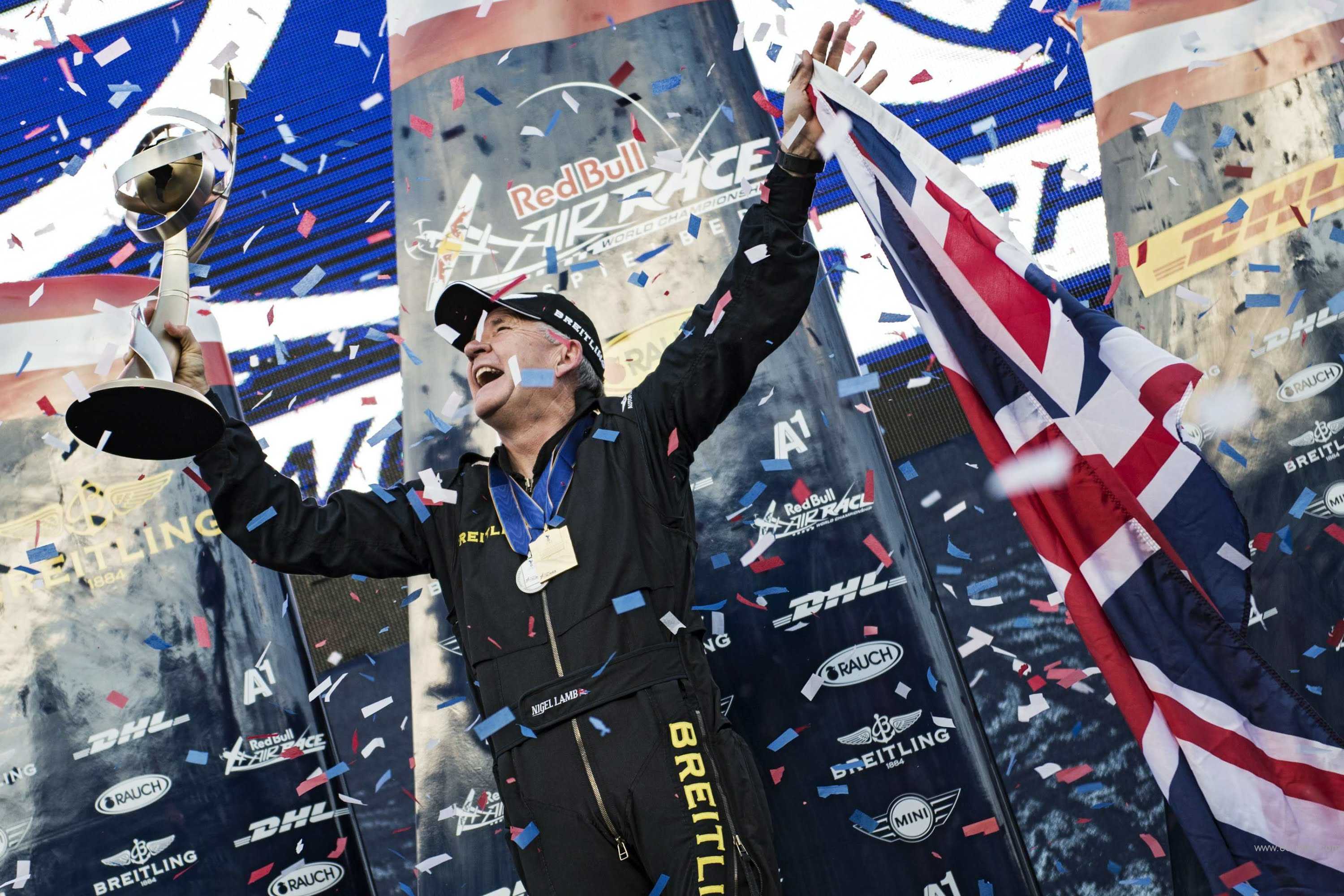 The Red Bull Air Race, established in 2003 and created by Red Bull GmbH, is an international series of air races in which competitors have to navigate a challenging obstacle course in the fastest time. Pilots fly individually against the clock and have to complete tight turns through a slalom course consisting of pylons, known as "Air Gates".

The Red Bull Air Race was conceived in 2001 in the Red Bull sports think-tank which has been responsible for creating a range of new sports events across the world. The aim was to develop a new aviation race that would challenge the ability of the world's best pilots, creating a race in the sky that was not simply about speed, but also precision and skill. The answer was to build a specially designed obstacle course which the pilots would navigate at high speeds.

2002-2003:Development of the prototypes of what are now known as the 'Air Gates' began in 2002 and renowned Hungarian pilot Péter Besenyei successfully completed the first test flight through them. After two years in planning and development, the first official Red Bull Air Race was ready to take off in Zeltweg, Austria in 2003. A second was staged the same year near Budapest in Hungary.

2004:In 2004, three races took place in Kemble (England), Budapest (Hungary) and Reno (USA). The series was expanded in 2005 to become the Red Bull Air Race World Series. Ten pilots competed in seven races around the world – Mike Mangold was crowned the champion with Péter Besenyei and Kirby Chambliss in second and third place respectively.

2006: Eight races took place in 2006 with 11 pilots competing. Kirby Chambliss was crowned the champion for the Series' second season. In 2007 the calendar was extended to include ten races with the first race on South American soil taking place in Rio de Janeiro.

2008:12 pilots took part in 2008 in eight races around the globe and Austrian pilot Hannes Arch became the first European to win the championship

2009: The largest number of pilots so far took part in six races in 2009. 15 pilots from 12 different countries competed for the world championship title, this time with Brit Paul Bonhomme coming out on top, after coming so close the previous two years

2010:In the 2010 series, during training runs prior to the race, Brazilian pilot, Adilson Kindlemann crashed his plane into the Swan River in Perth. Rescuers were on site within seconds and Kindlemann was rushed to Royal Perth Hospital where it was determined that he had suffered no serious injury. As of 2014, it is the only crash in the history of the Red Bull Air Race.

The 2011 series of races worldwide was cancelled. The decision was taken by Red Bull on 27 July 2010 to allow for a "headquarters" restructure as well as the implementation of new safety measures.

The 2012 series was also cancelled; "There will be no races in 2012, that’s true," said Red Bull Air Race Team spokesperson Nadja Zele in an email message to AOPA. "A revamped concept and a fixed race calendar will be revealed in 2013."

Eventually, the 2013 series was cancelled as well. However, in October 2013, it was announced that the Red Bull Air Race World Championship would return in 2014.Training for the upcoming season took place at Olney airport in Texas.The Championship finally returned in Abu Dhabi on 28 February 2014.