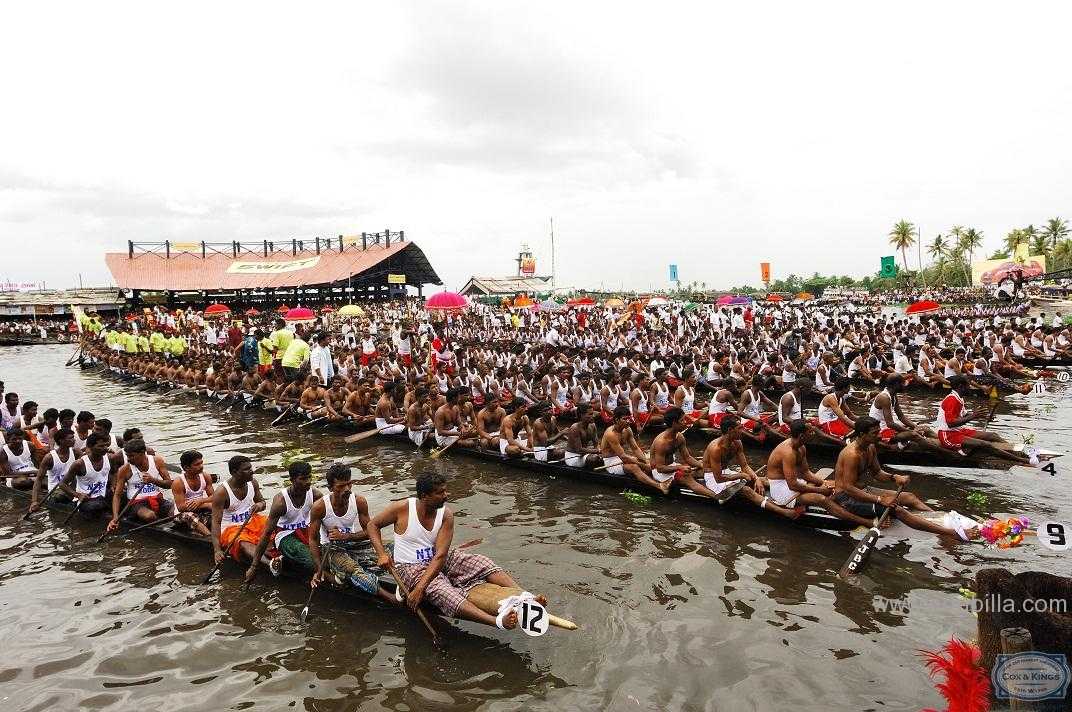 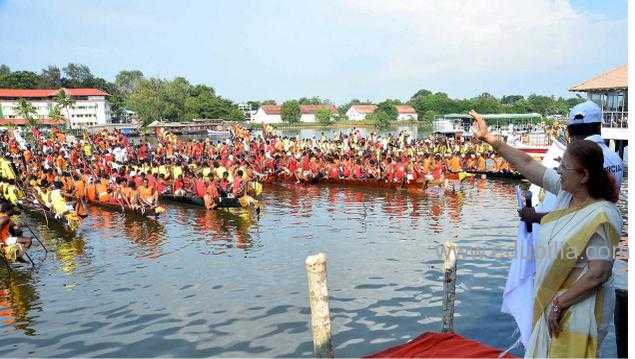 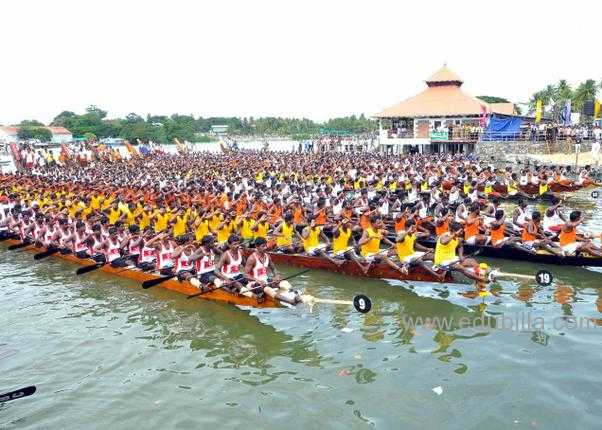 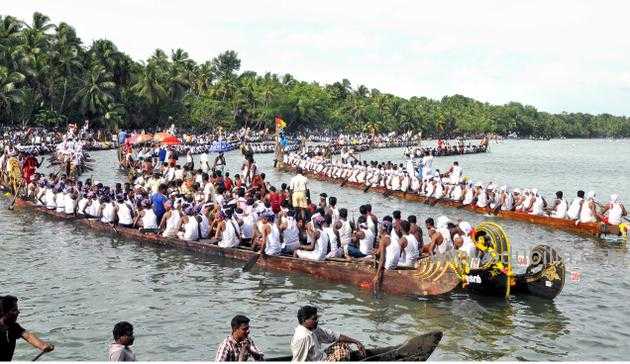 The Kallada Jalotsavam is a popular Vallam Kali (boat race) held on the Kallada River at Munroe Thuruthu on 28 days after Onam (28 aam Onam) in Indian state of Kerala. The boat race is conducted along the straight portion (nettayam) of Kallada River. Famous achievers in various fields are honoured during the event.

12 Snake boats including 5 Iruttukuthi A grade boats and vepp a b boats will participate.