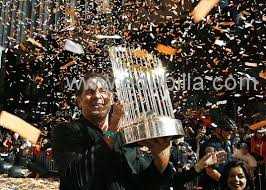 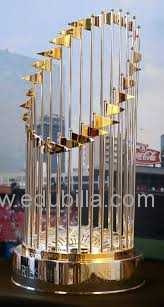 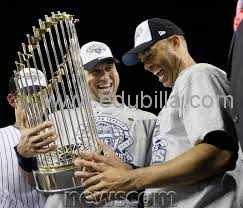 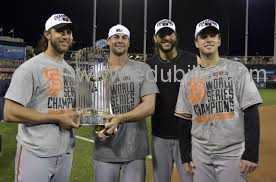 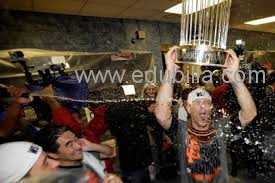 History Of The Commissioner's Trophy (MLB)

Although it did not receive its current name until 1985, the trophy was first awarded in 1967, when the St. Louis Cardinals defeated the Boston Red Sox. Before that year, the champion of the World Series did not receive an official trophy. A new Commissioner's Trophy is created each year, much like the Lombardi Trophy and the O'Brien Trophy; in contrast, the Stanley Cup is passed from champion to champion. Before 1997, the trophy was presented to the winner in its locker room; starting with that season, the presentation happened on the field if the champion clinched the title in its home stadium. Since its inception, the only year that the Commissioner's Trophy has not been awarded was 1994, when the players' strike ended the season on August 11, resulting in the cancellation of the entire post-season. The New York Yankees have won the most Commissioner's Trophies (seven World Series wins since 1967). The St. Louis Cardinals hold the record for the most trophies won in the National League (four wins).