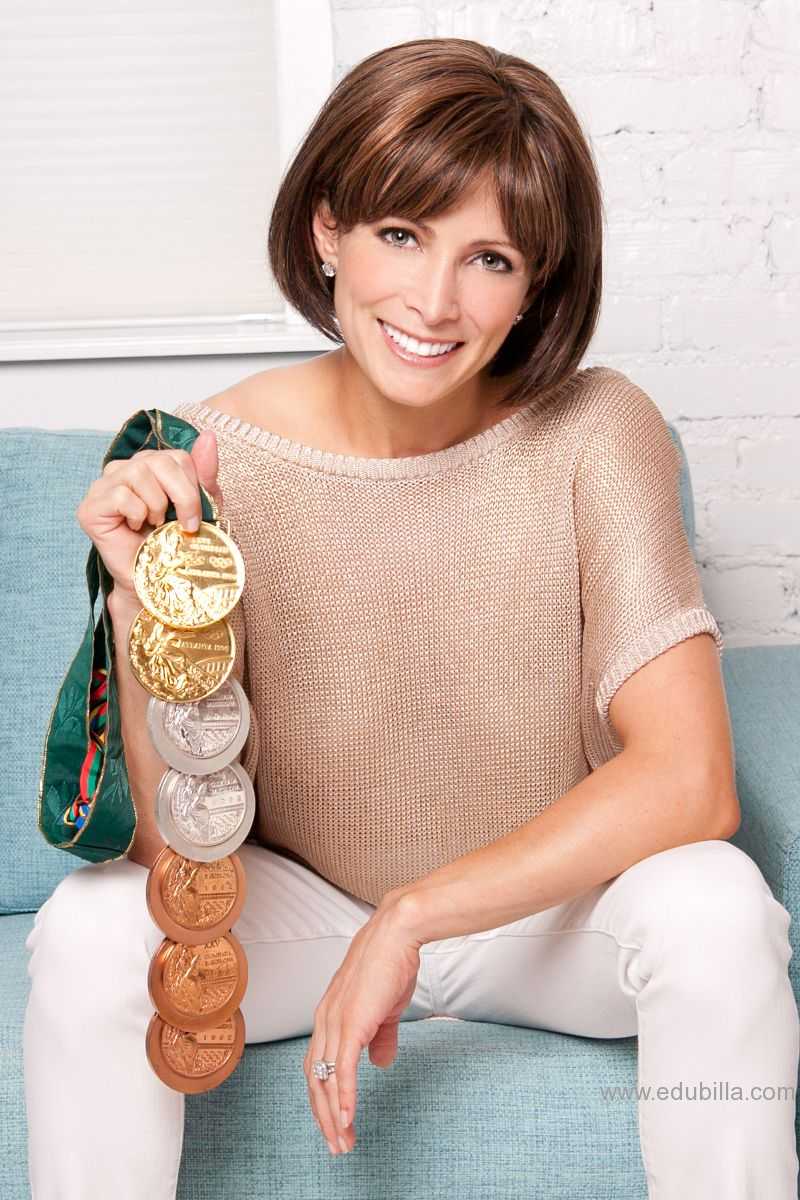 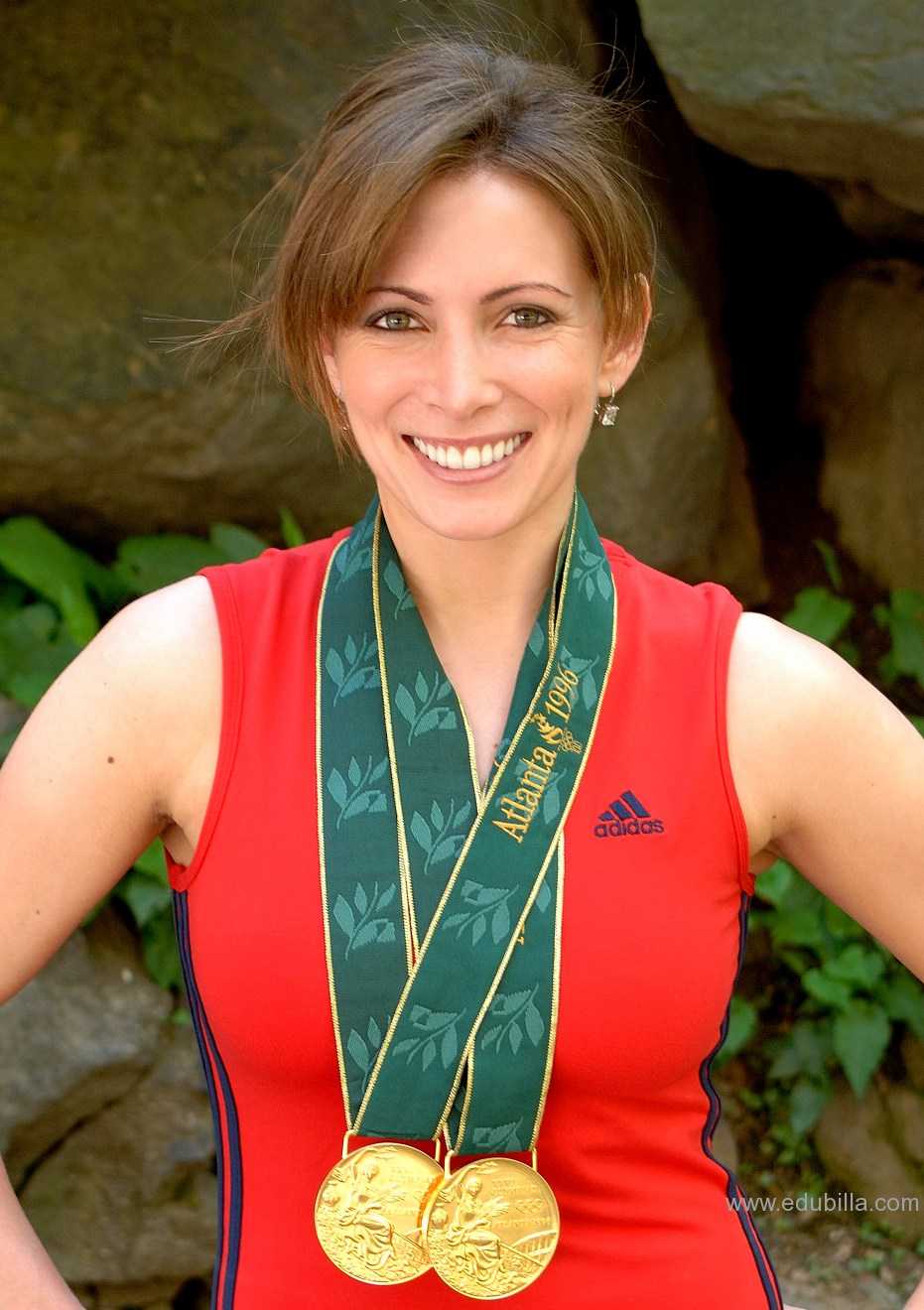 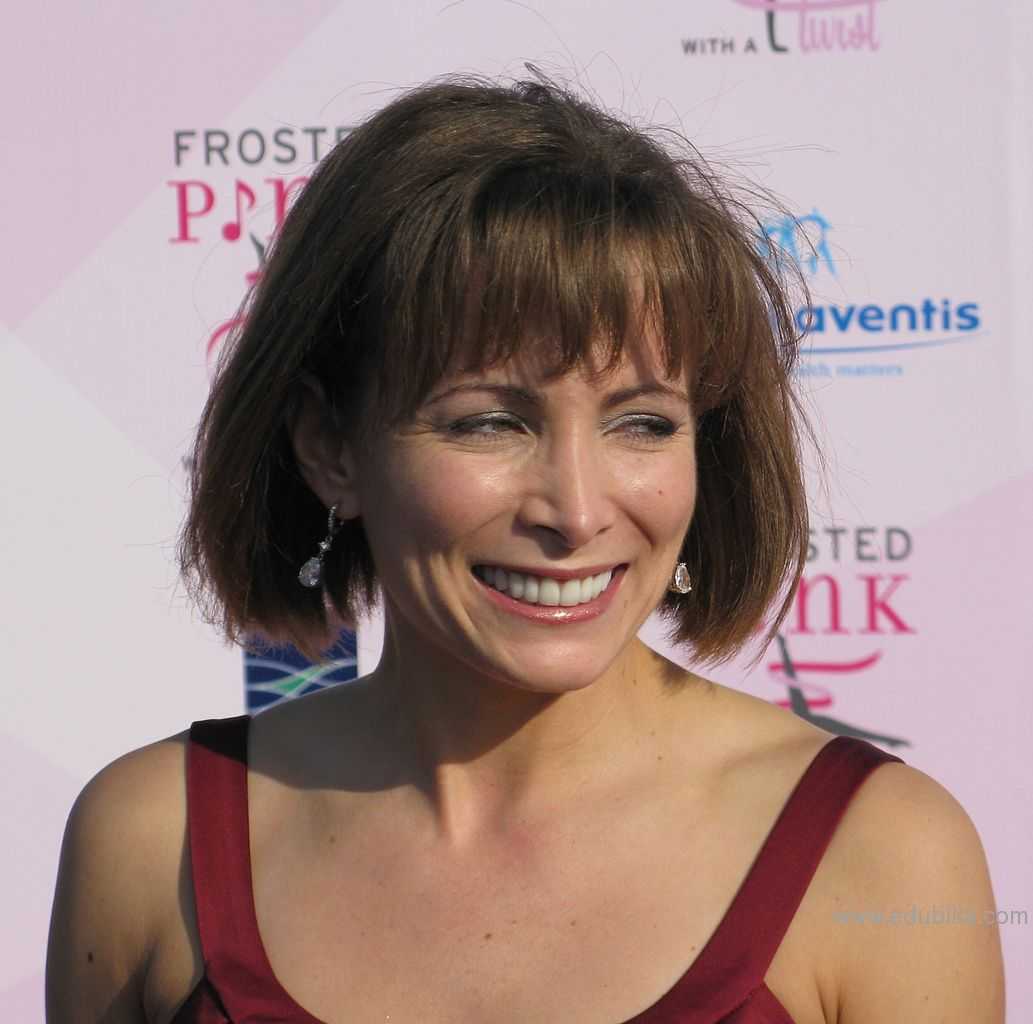 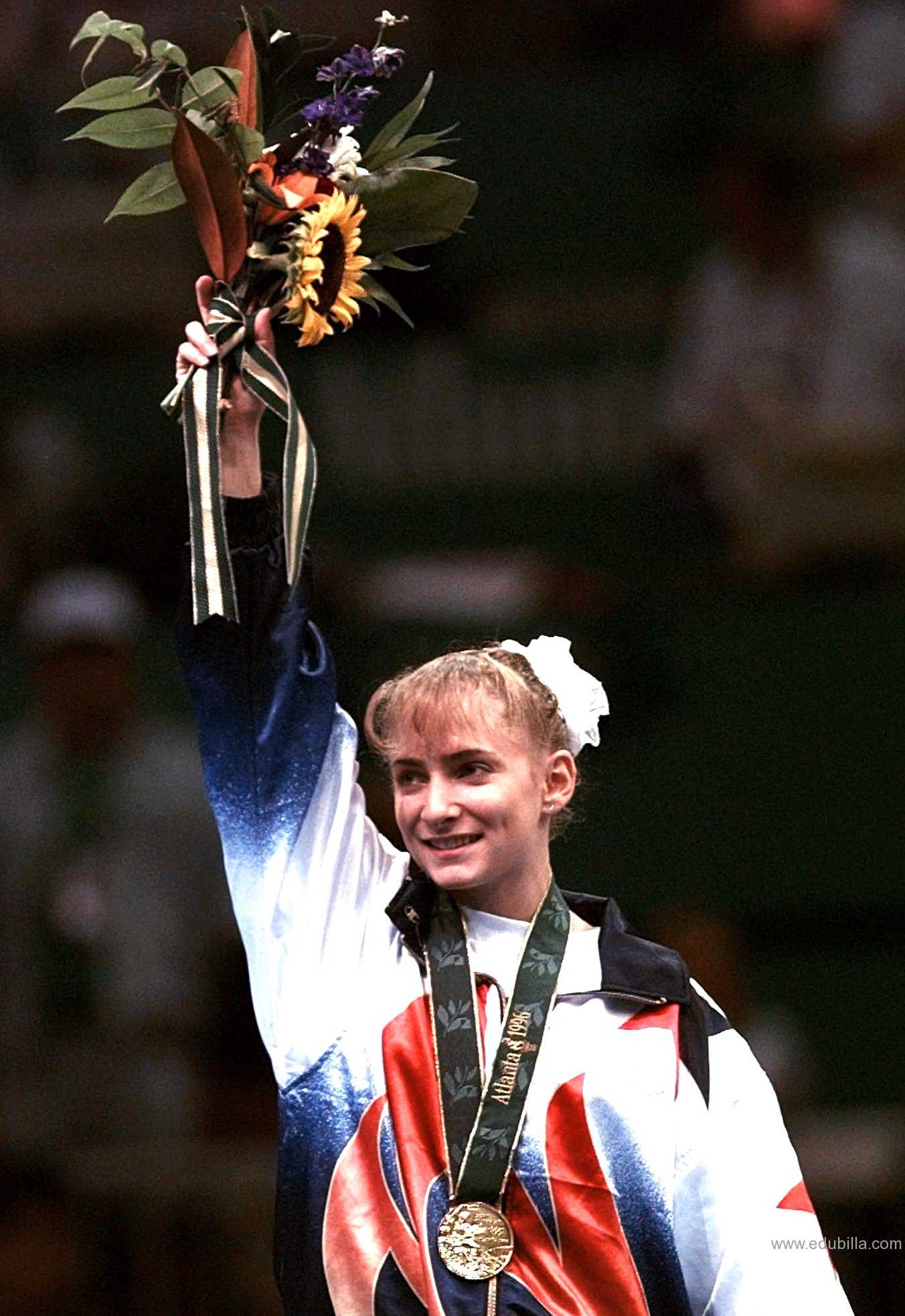 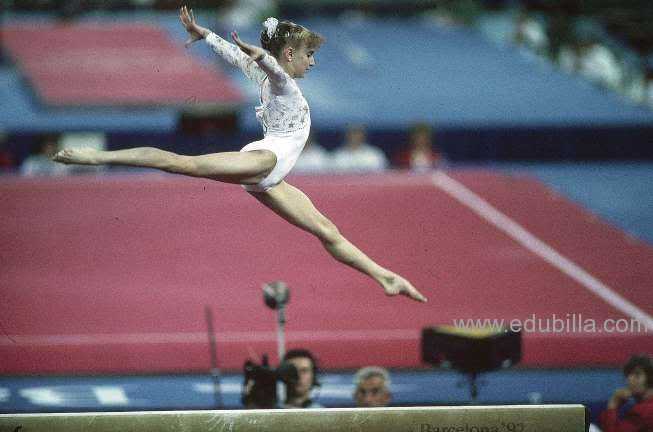 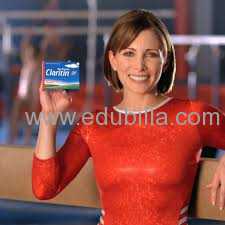 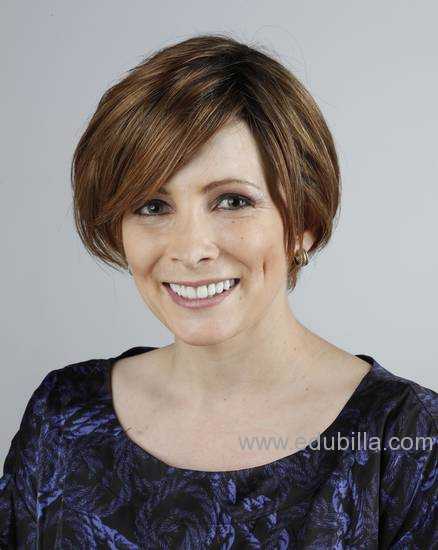 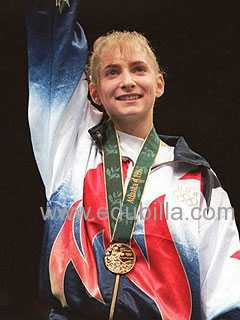 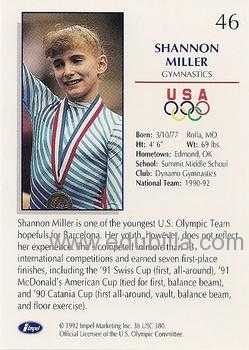 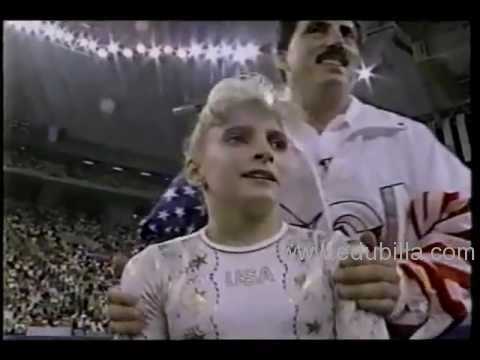 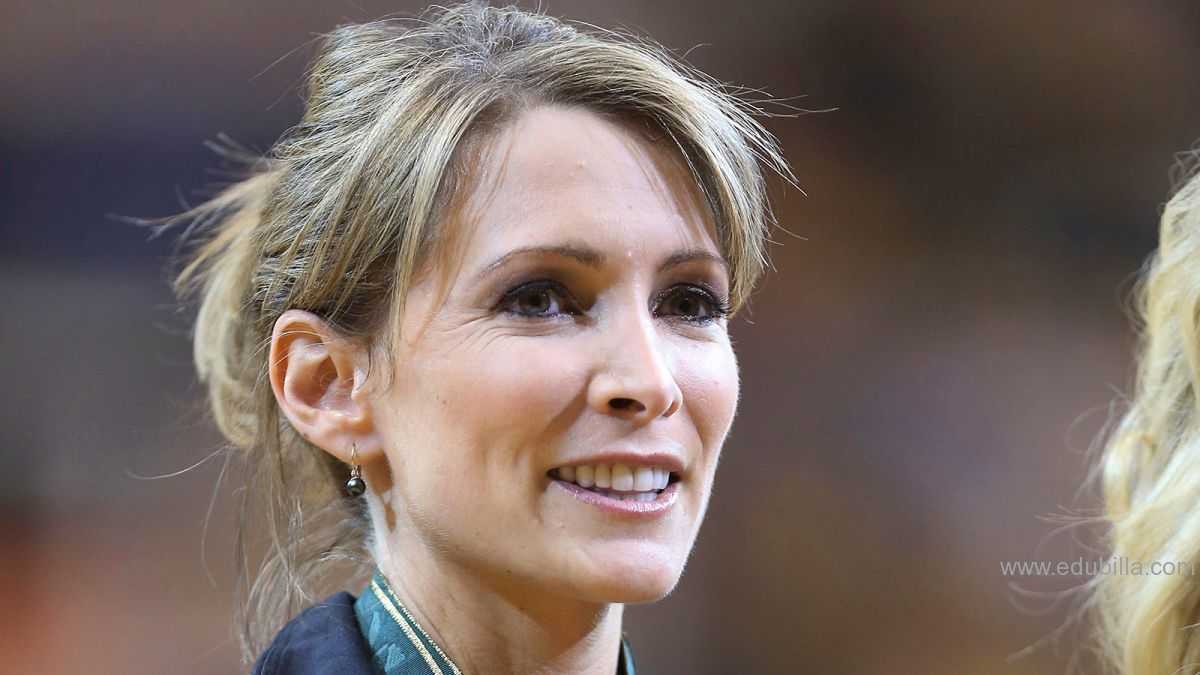 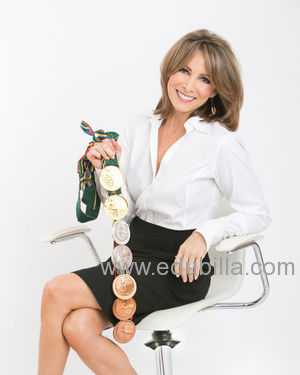 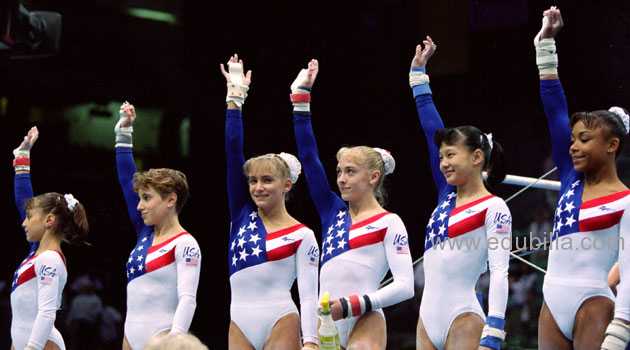 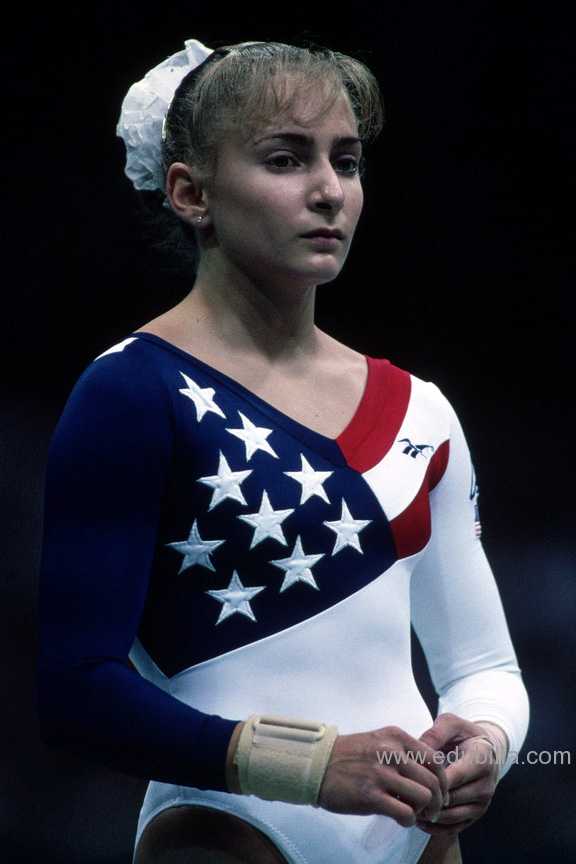 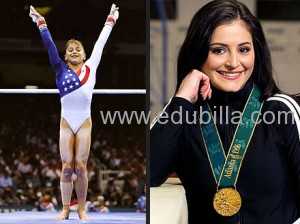 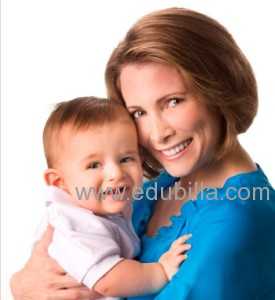 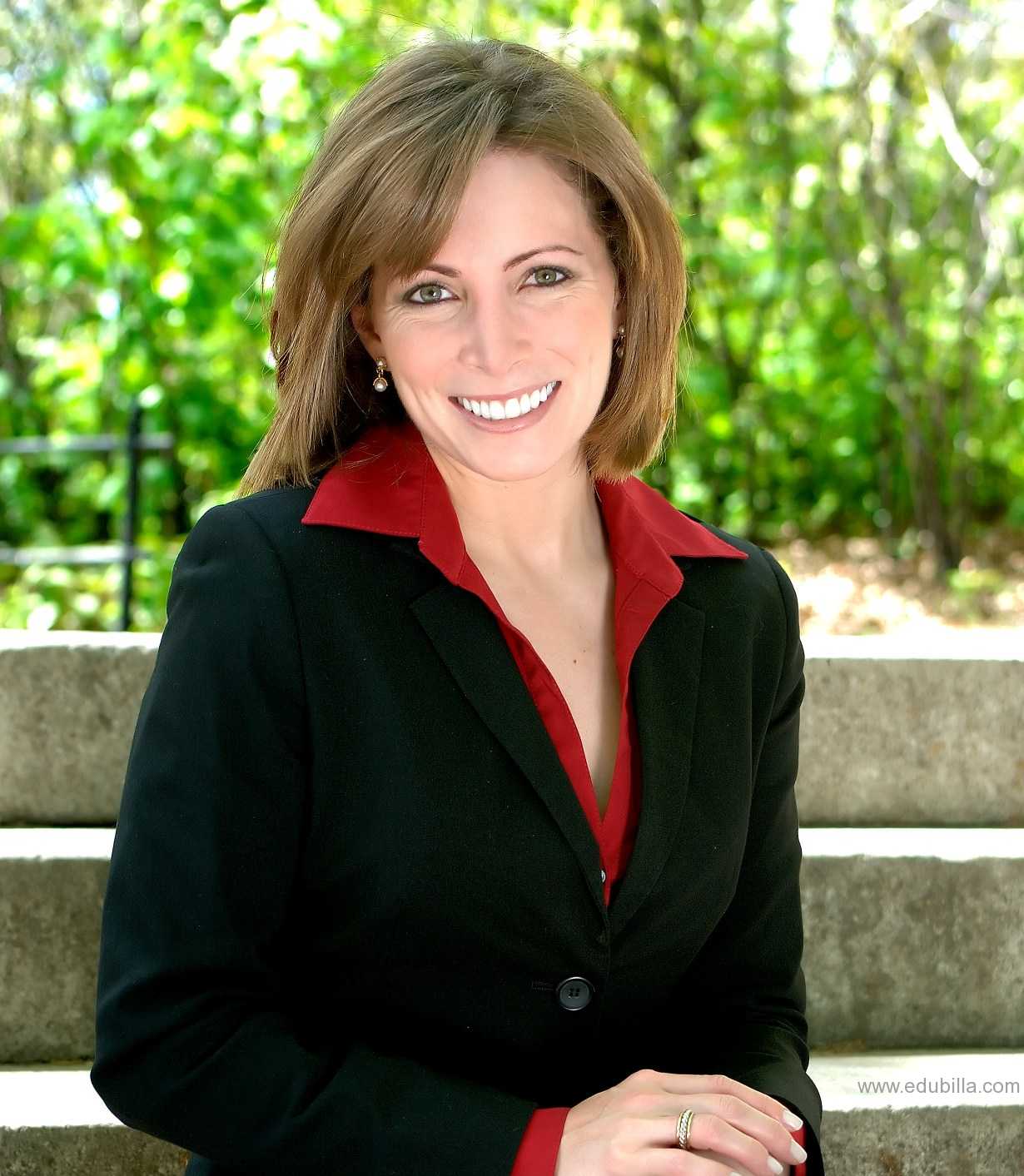 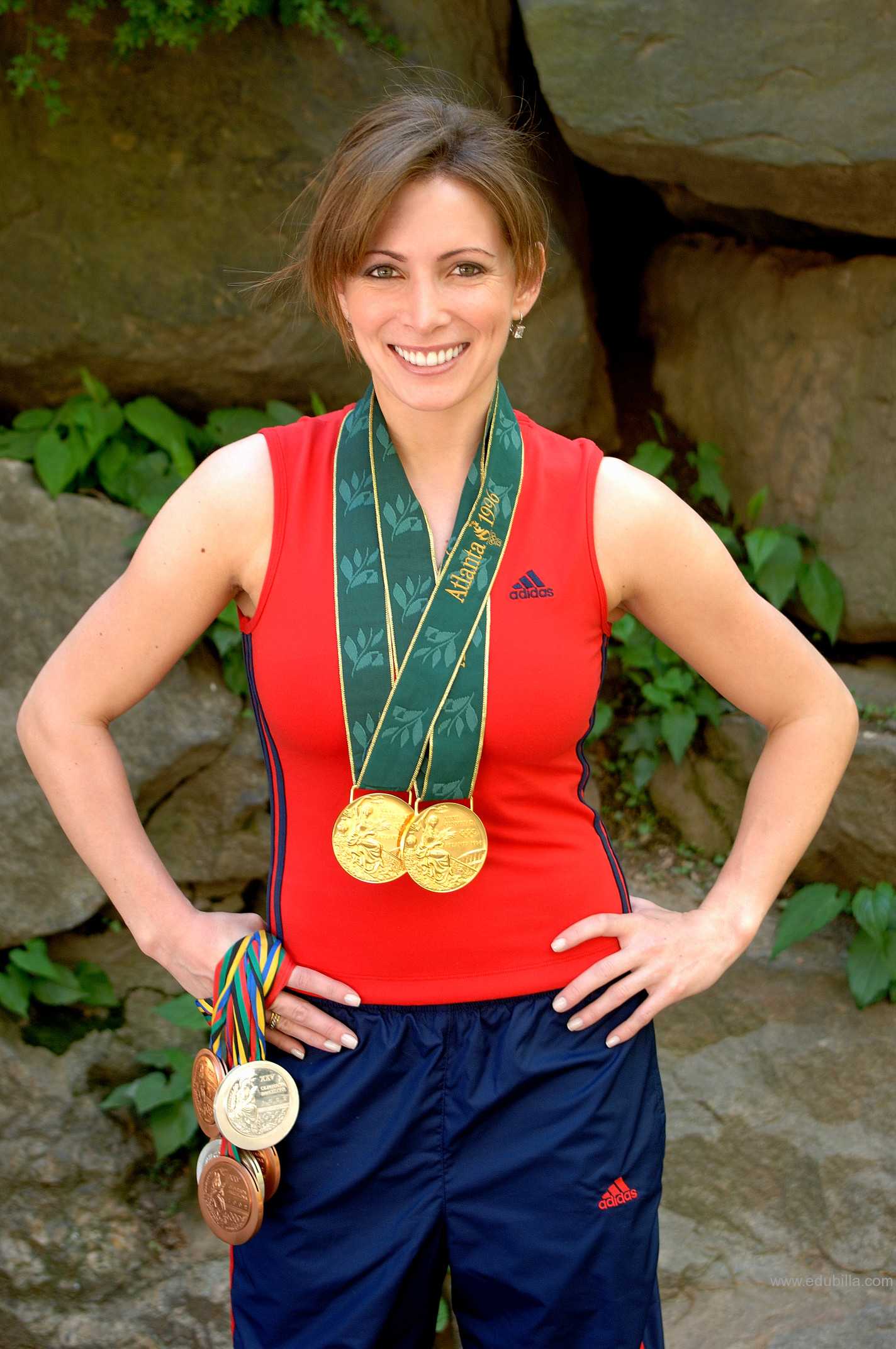 Shannon Lee Miller is a former artistic gymnast from Edmond, Oklahoma. She was the 1993 and 1994 World All-Around Champion, the 1996 Olympics balance beam gold medalist, the 1995 Pan Am Games all-around champion, and a member of the gold medal-winning Magnificent Seven team at the Atlanta Olympics.