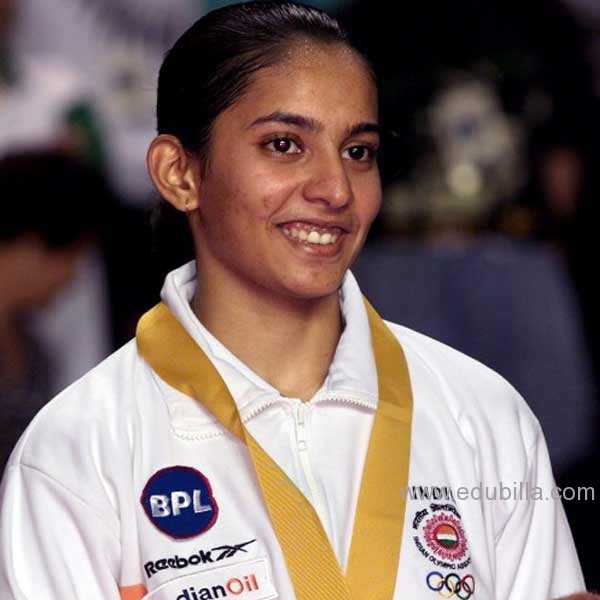 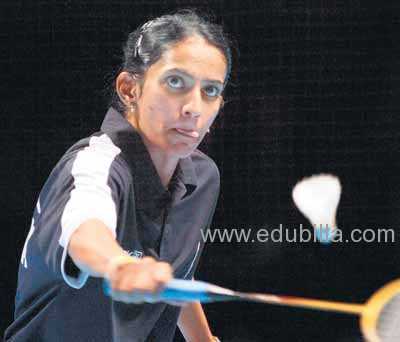 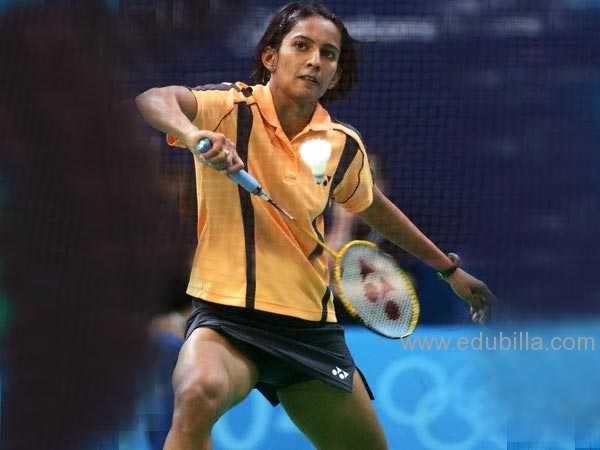 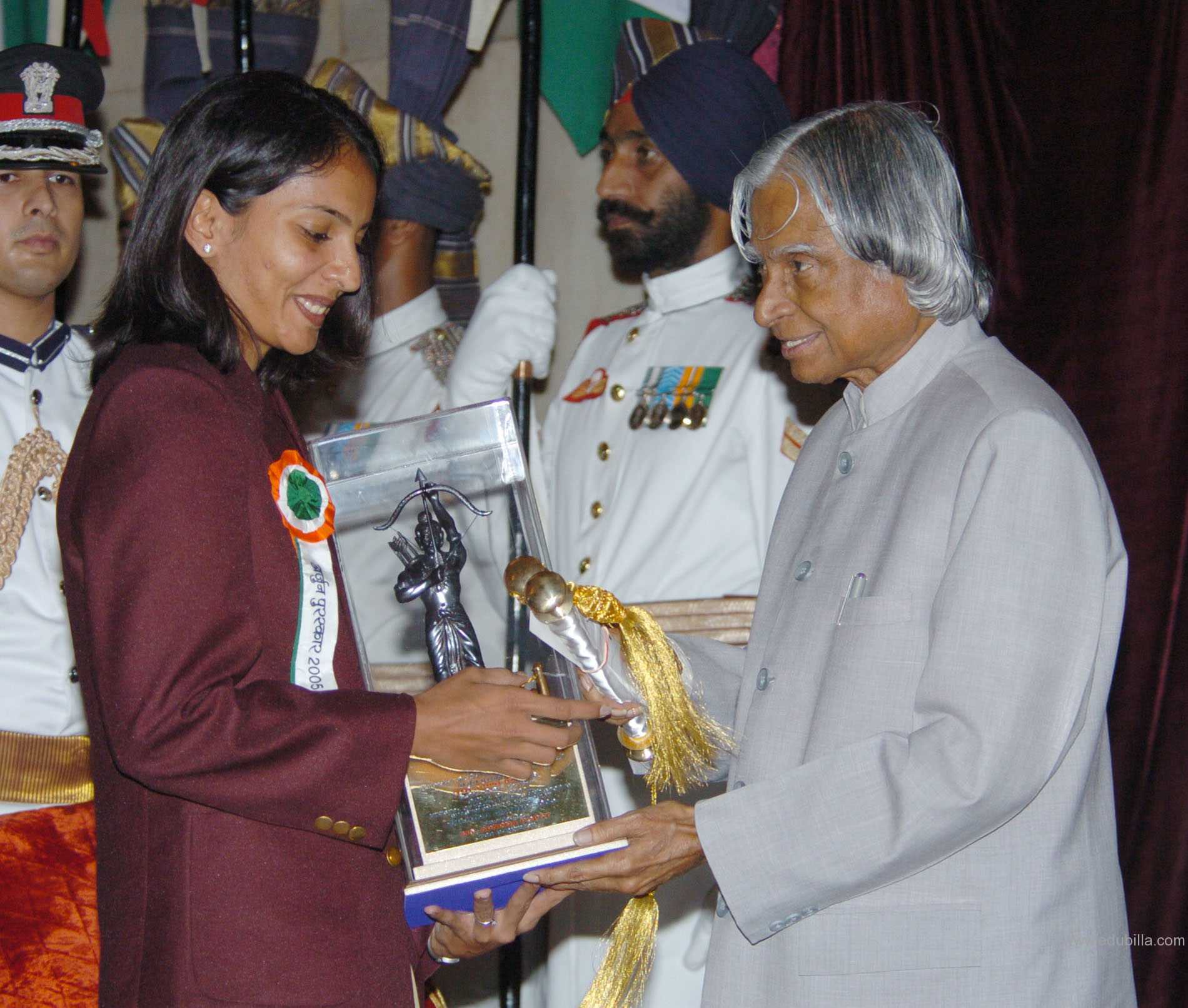 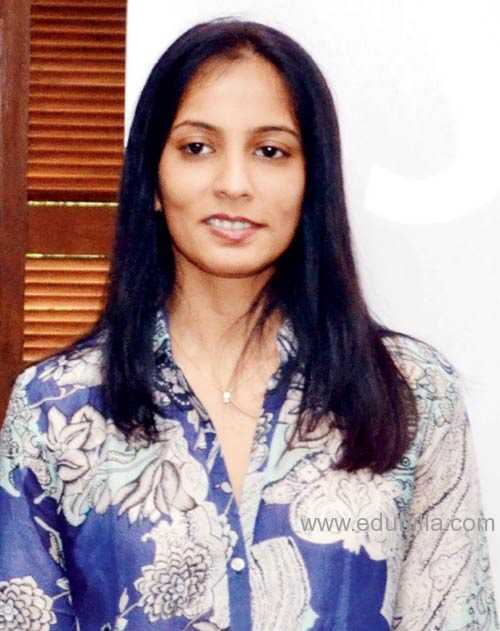 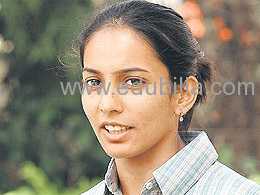 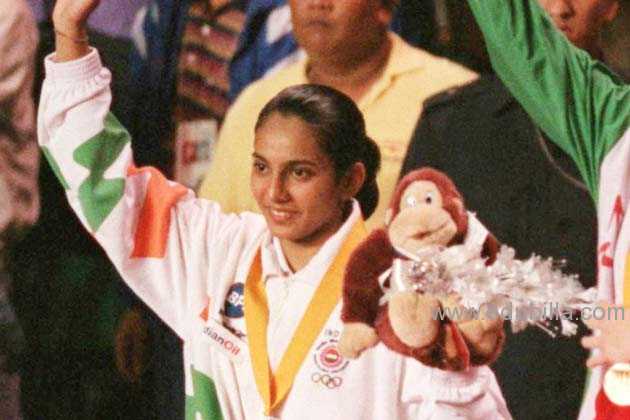 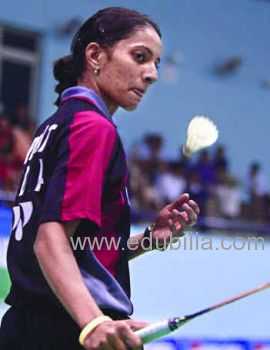 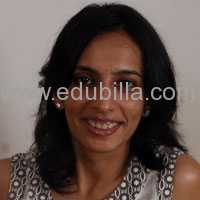 Aparna Popat is a former Indian badminton player. She was India's national champion for a record equalling nine times when she won all the senior national championships between 1997 and 2006.

She was conferred the Arjuna Award in 2005, one of the highest sporting honors in India awarded by the Government of India.

She was one of the 17 participants to be selected from around the world and the lone Indian to be selected for the Global Sports Mentoring Programme, an initiative by the promoted by Hillary Clinton, US Secretary of State and espnW. This prestigious programme was aimed at empowering women and girls through sport.