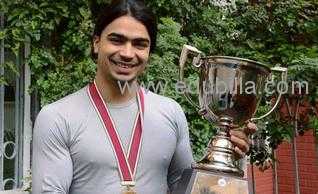 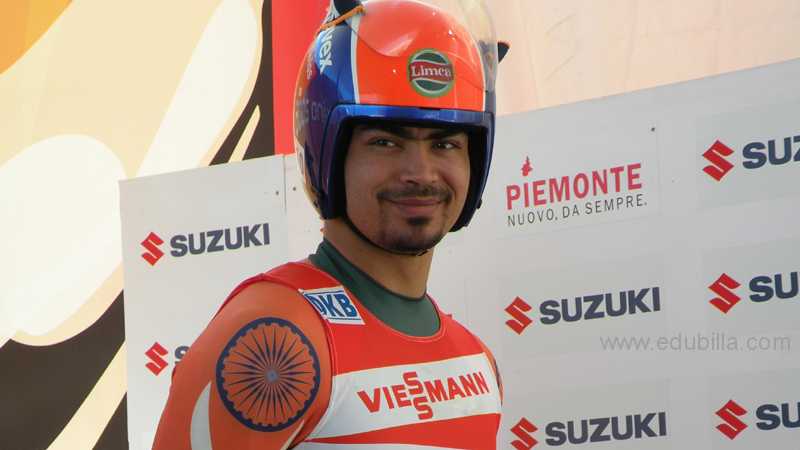 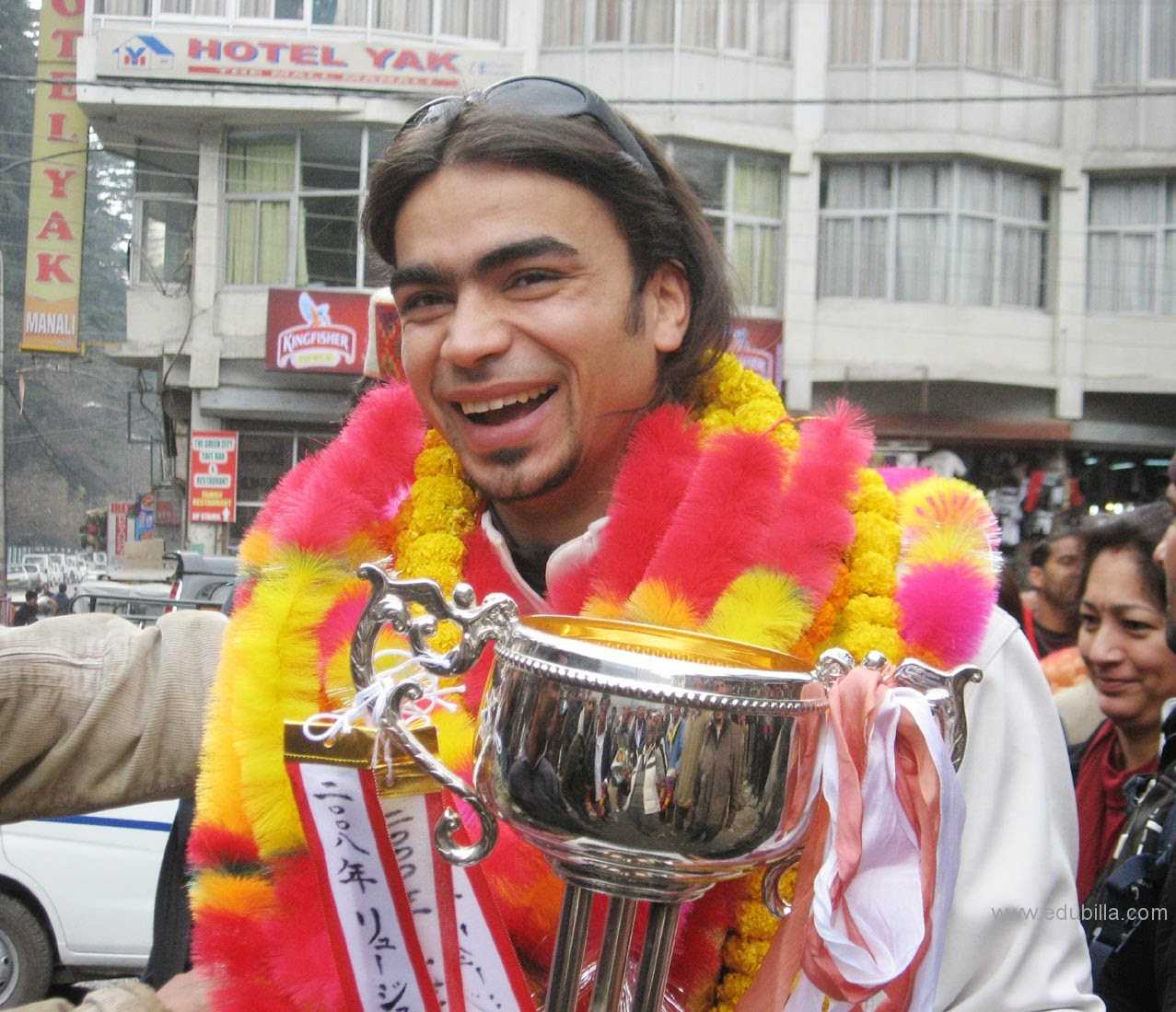 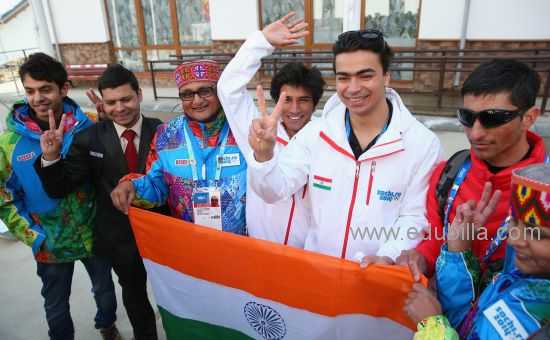 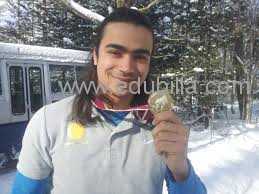 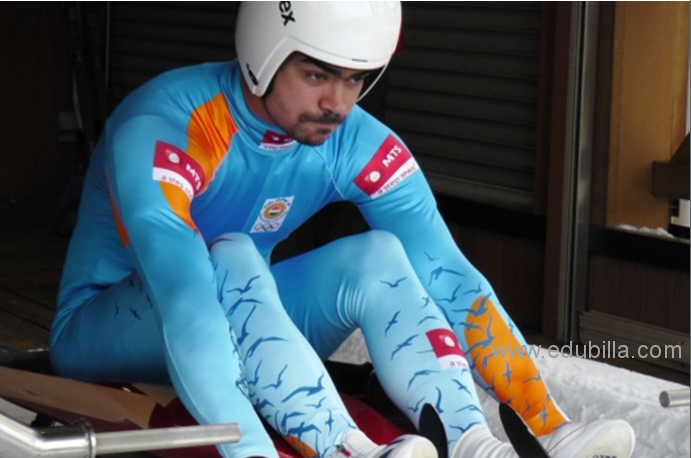 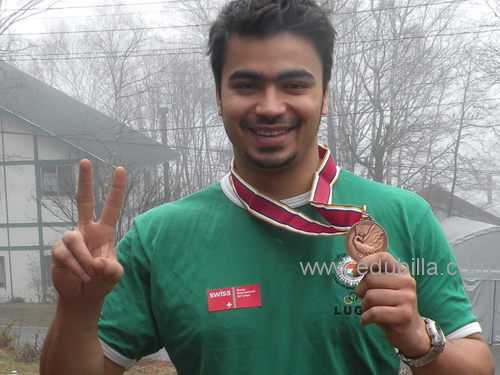 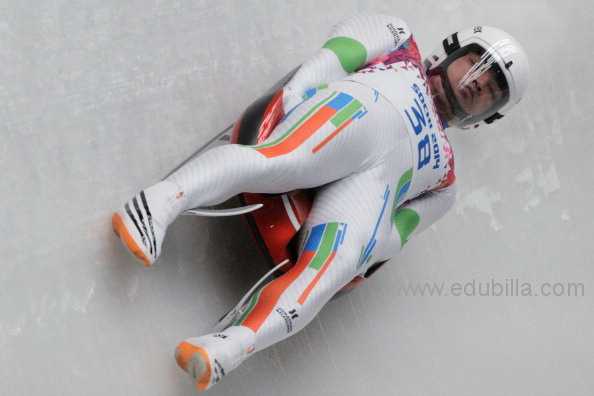 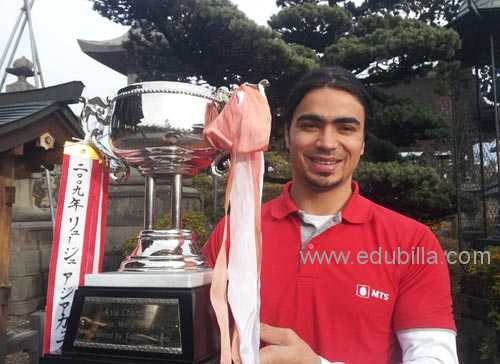 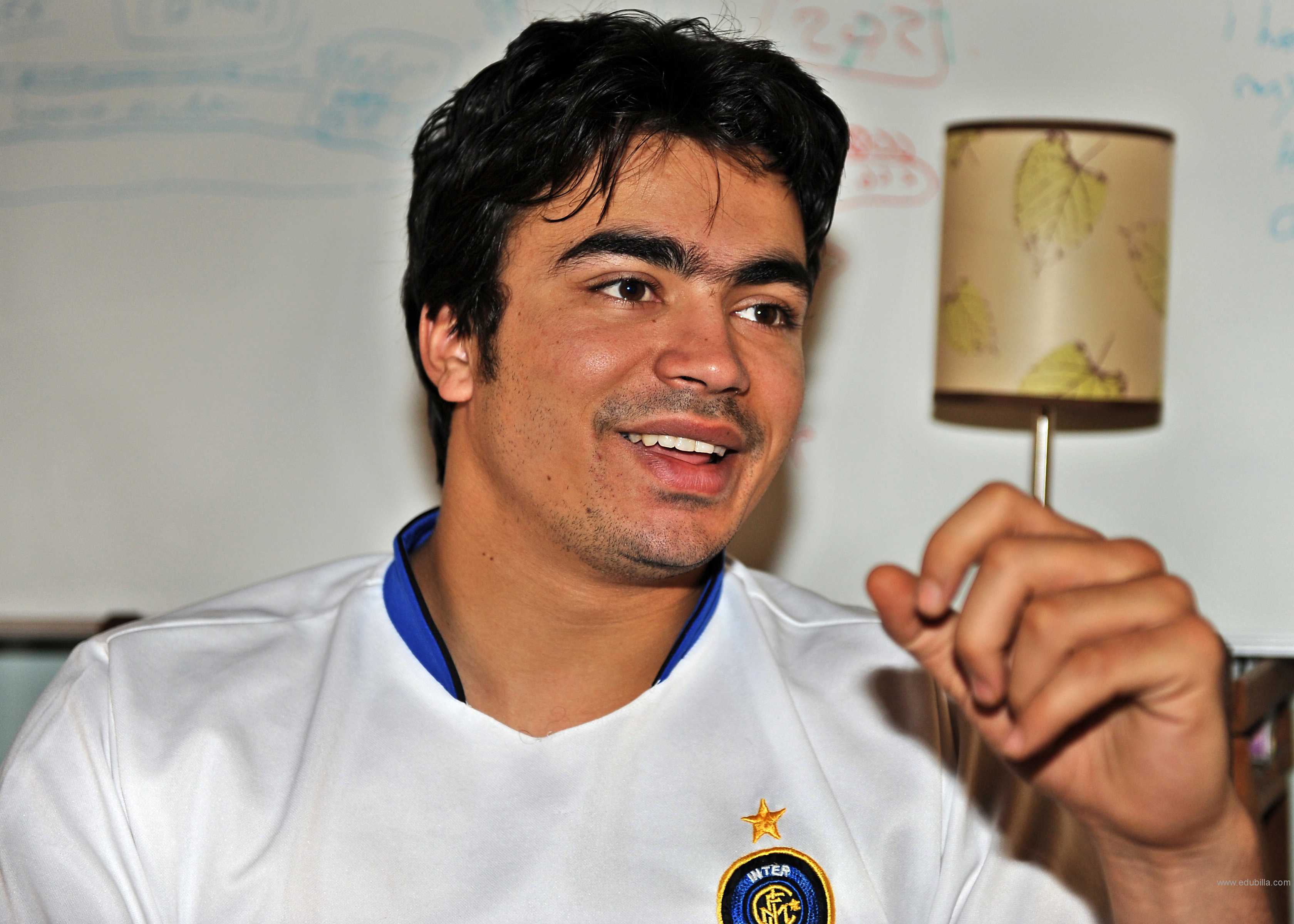 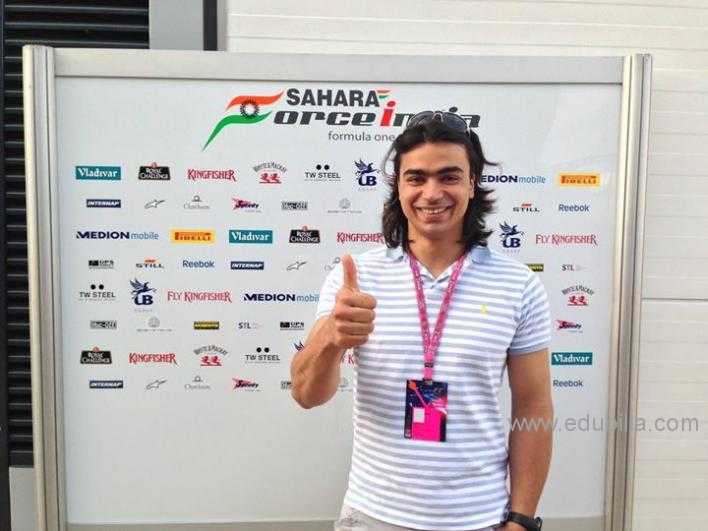 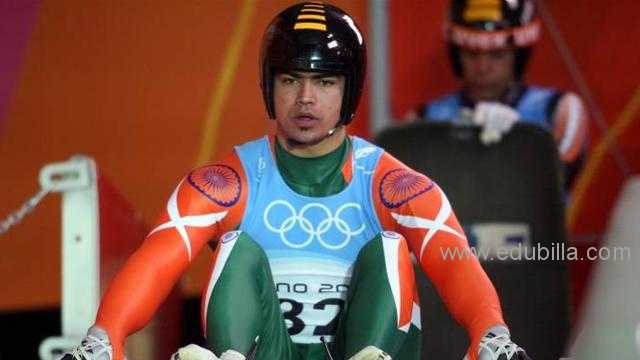 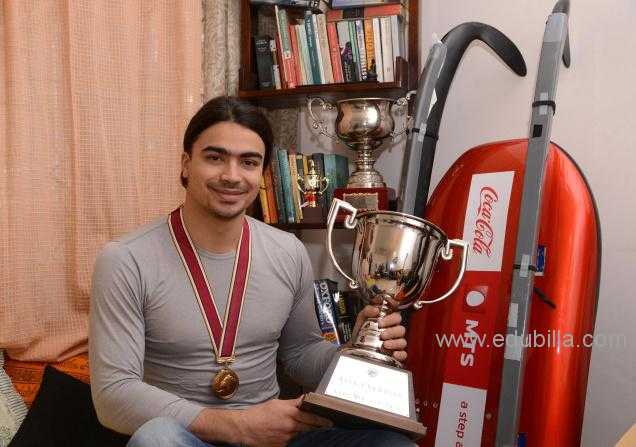 Career:
Keshavan picked up luge when he was selected at a training camp in Himachal at the age of 15.Keshavan won the Junior National Ski Championship in 1995 at the age of 14. He attended a luge camp conducted by world champion Günther Lemmerer. Keshavan was selected as a promising young athlete and went on to become the youngest person to ever officially qualify for the Olympic Games in luge. He was offered to represent Italy in 2002, but refused. In 2014, Keshavan walked as an Independent Olympic Participant at the Winter Olympics opening ceremony in Sochi due to the suspension of the Indian Olympic Association.

The Arjuna Awards are given by the Ministry of Youth Affairs and Sports, government of India to recognize outstanding achievement in National sports. Instituted in 1961, the award carries a cash prize of INR 500,000, a bronze statuette of Arjuna and a scroll.

Over the years the scope of the award has been expanded and a large number of sports persons who belonged to the pre-Arjun Award era were also included in the list. Further, the number of disciplines for which the award is given was increased to include indigenous games and the physically handicapped category.

Parshuram awards are announced in Himachal Pradesh at 1987. This award related with sports and this award also gave to who was make exceptional contribution at national and international. In this award the governments represent the recipients and give to him 10000 cash.

Asian Luge Cup is annual luge competition for Asian countries, which held since 1998. There are men's and women's single events and men's double event. All editions of Asian Luge Cup held by Spiral bobsleigh luge, and skeleton track at Nagano, Japan.

World record for youngest ever Olympian

First Indian to qualify for the Winter Olympic Games