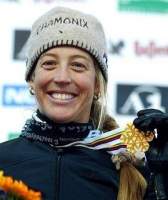 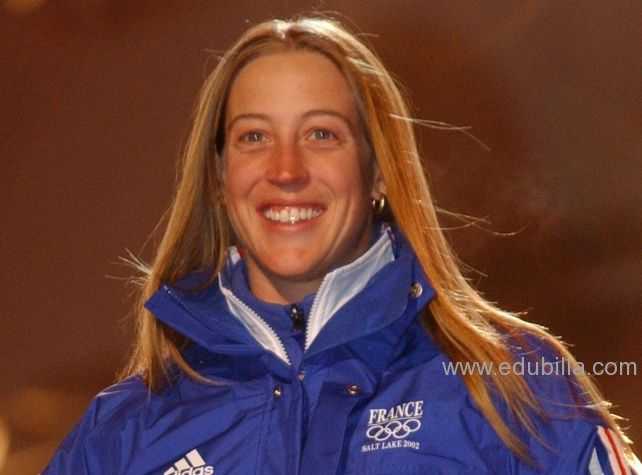 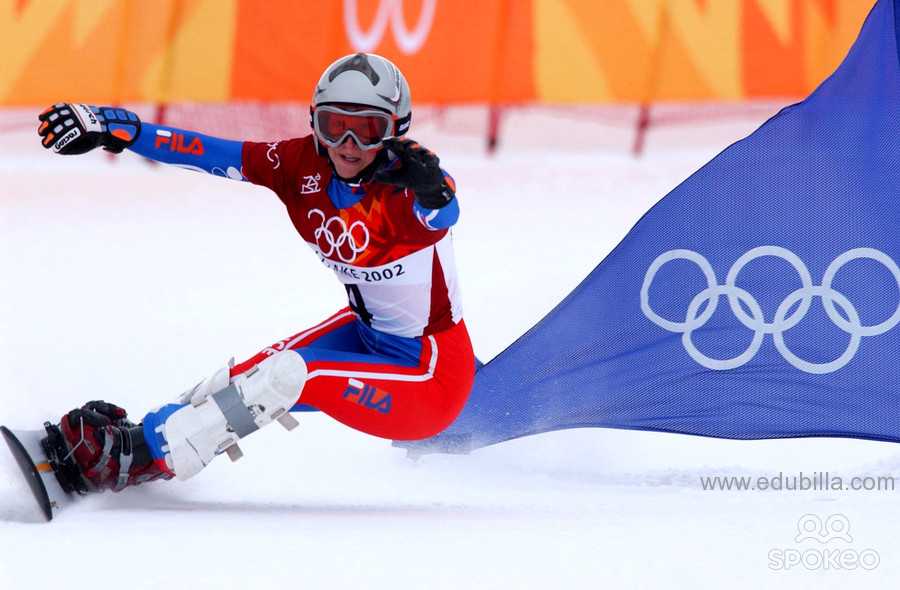 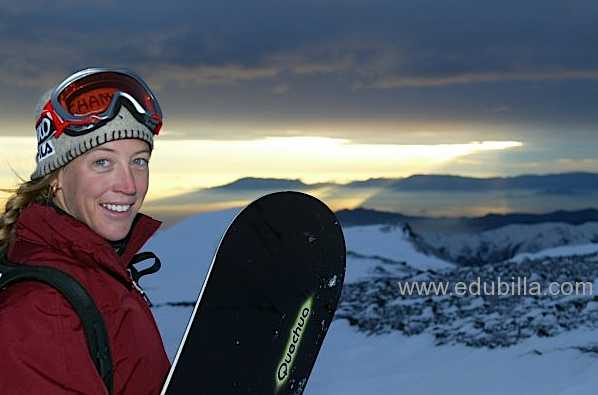 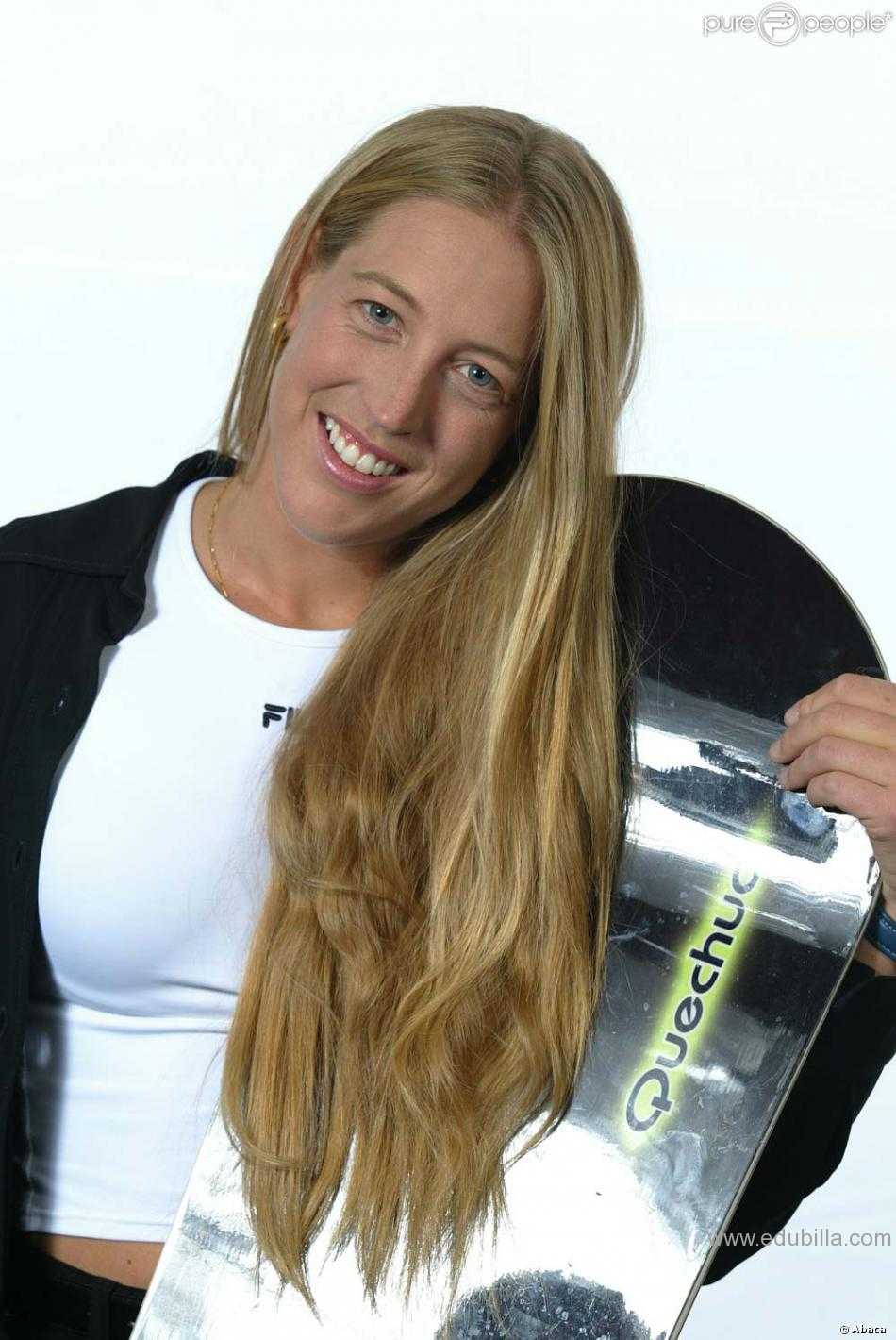 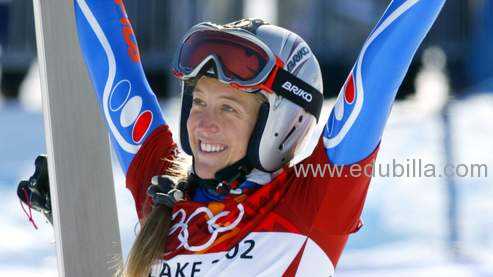 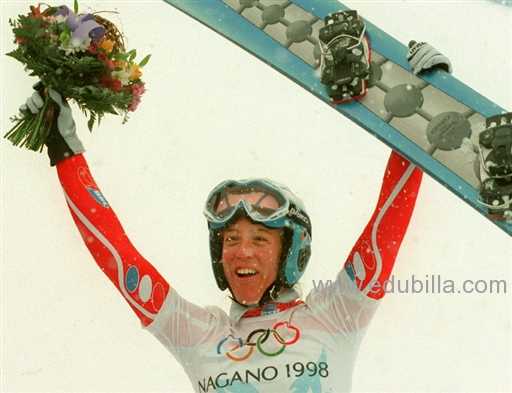 Ruby won the giant slalom event in the snowboarding competition at the 1998 Winter Olympics held in Nagano, Japan, overcoming severe weather  conditions to win the first Olympic gold medal awarded in the event to a woman.She finished a combined 1.74 seconds behind Isabelle Blanc in the  parallel giant slalom in snowboarding competition at the 2002 Winter Olympics in Salt Lake City, an event that the two French snowboarders had  dedicated to the memory of teammate Régine Cavagnoud, who had died in a 2001 training accident.

Ruby came in third place to win a bronze medal in snowboardcross at the Winter X Games IX held in Aspen, Colorado in January 2005.She  competed in the snowboardcross event at the 2006 Winter Olympics in Turin, Italy, and retired from the sport after being eliminated in the  quarterfinals.