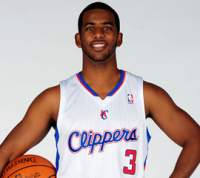 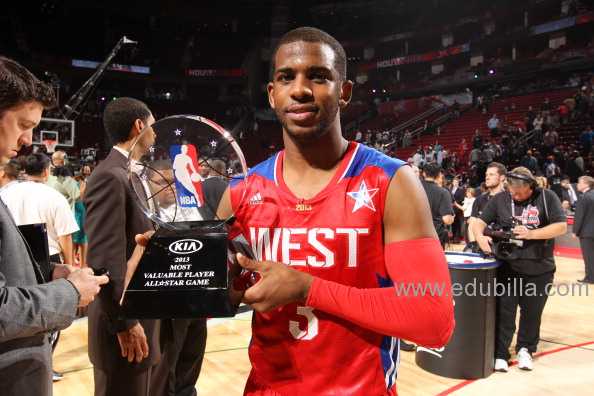 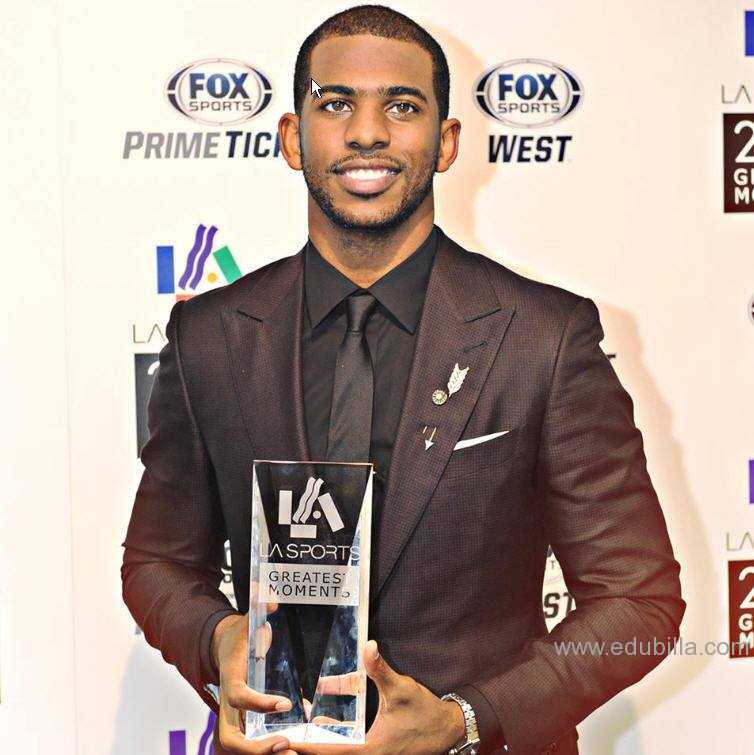 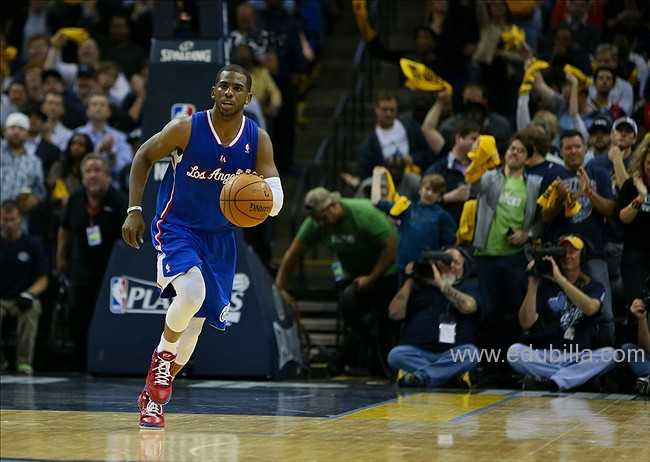 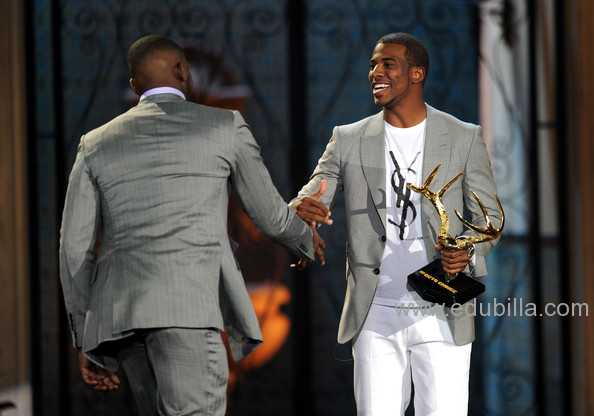 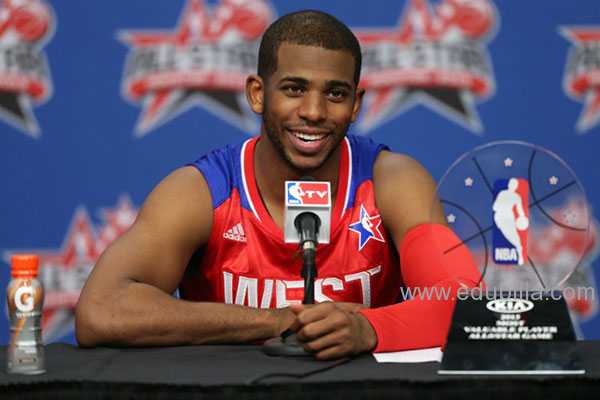 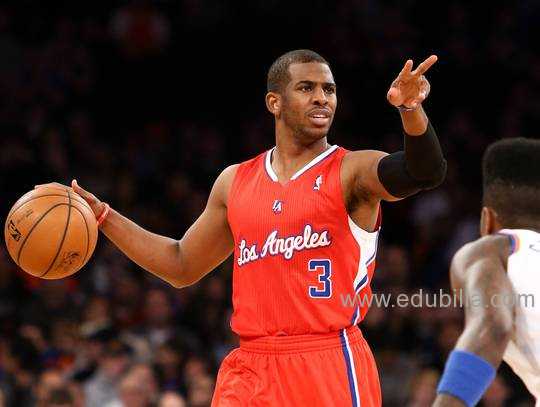 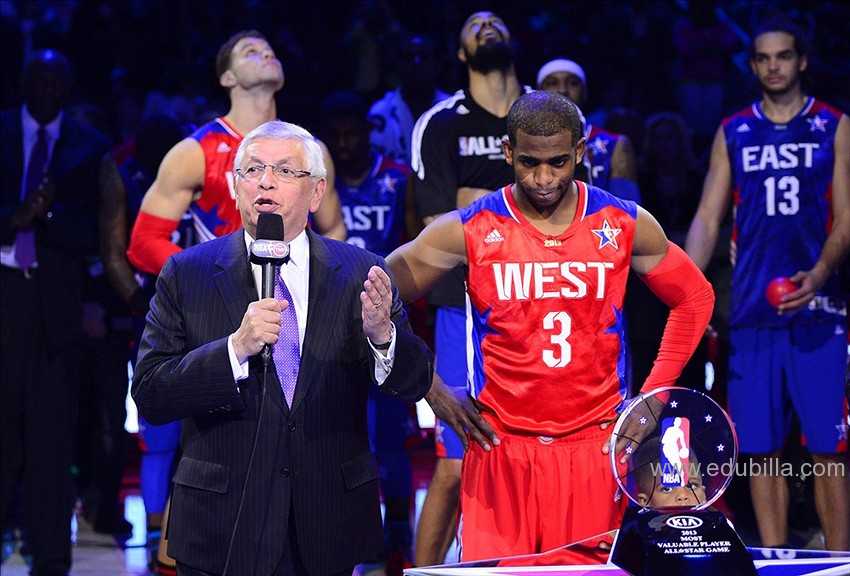 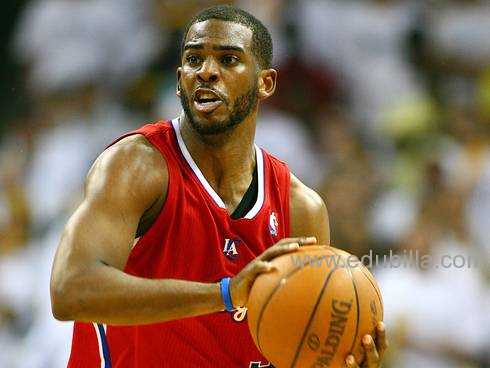 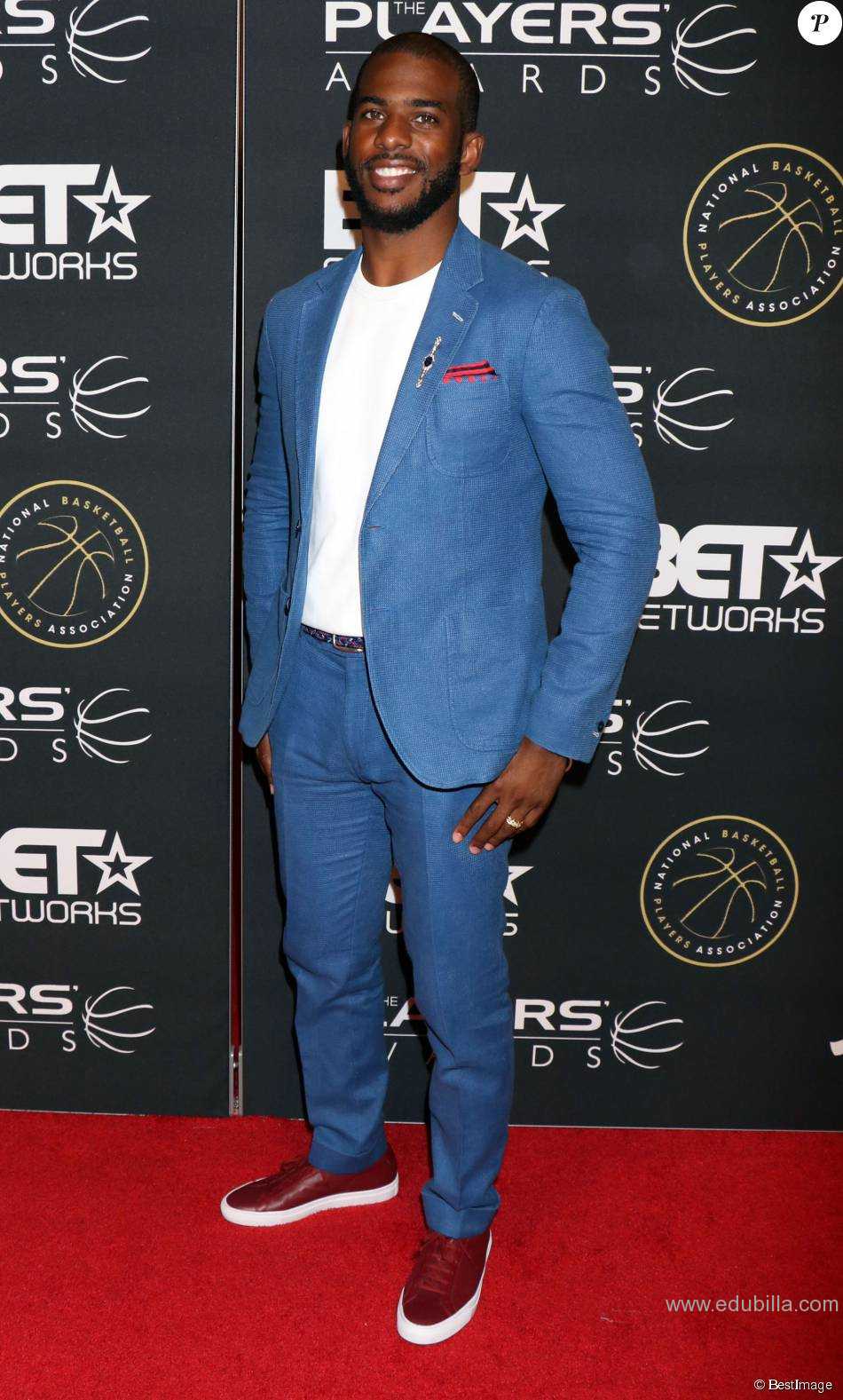 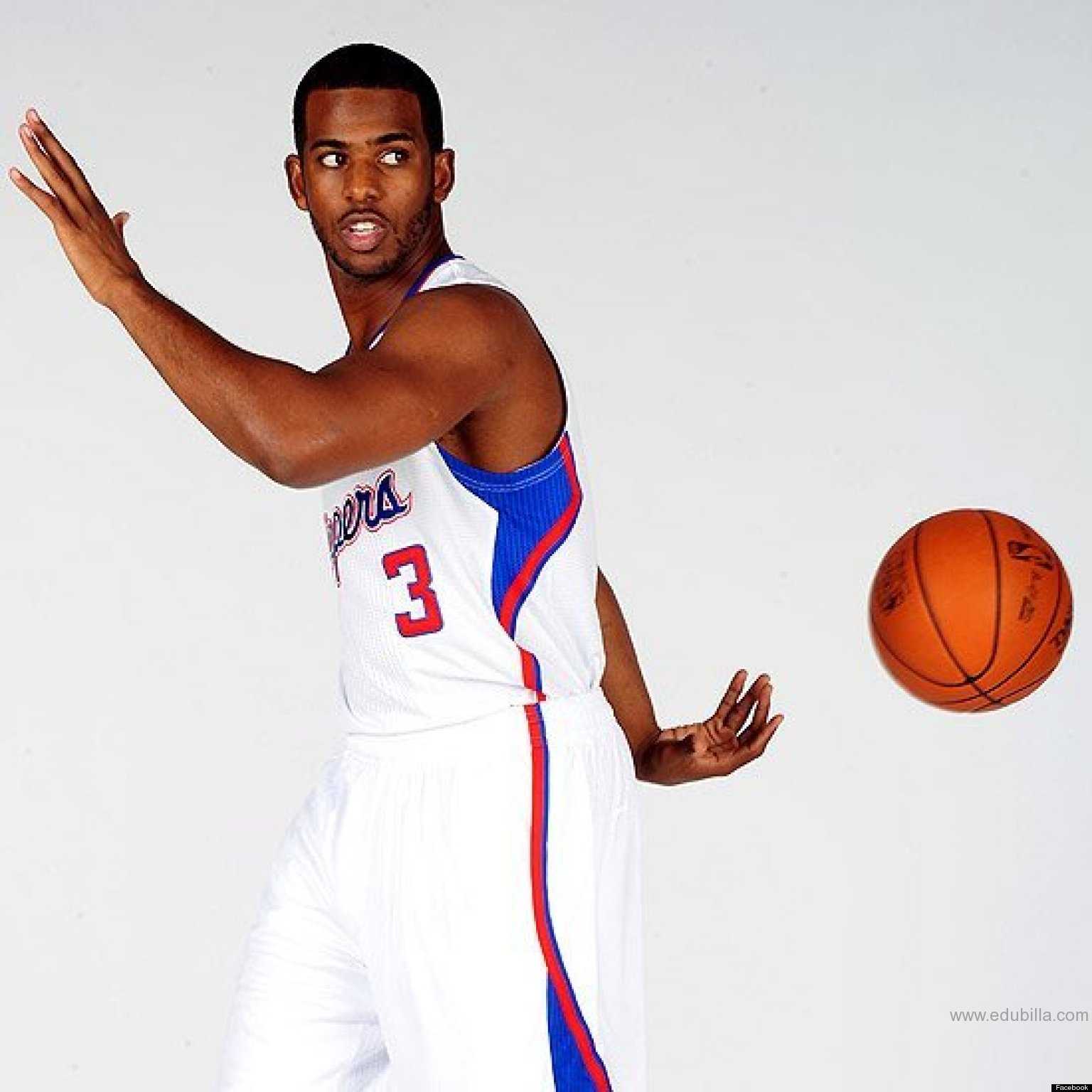 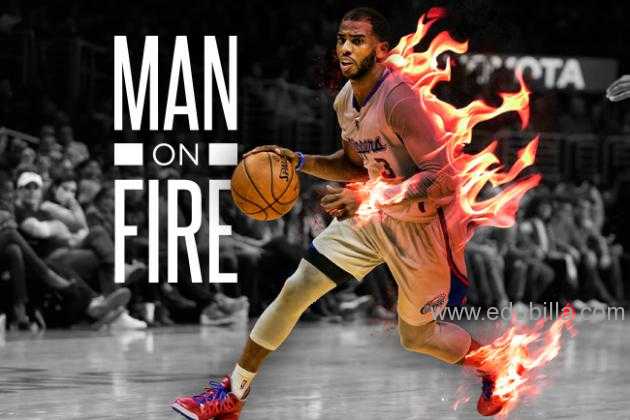 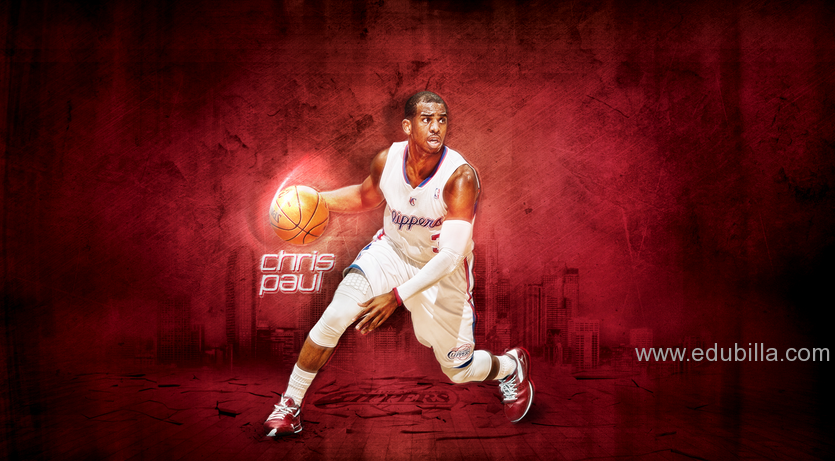 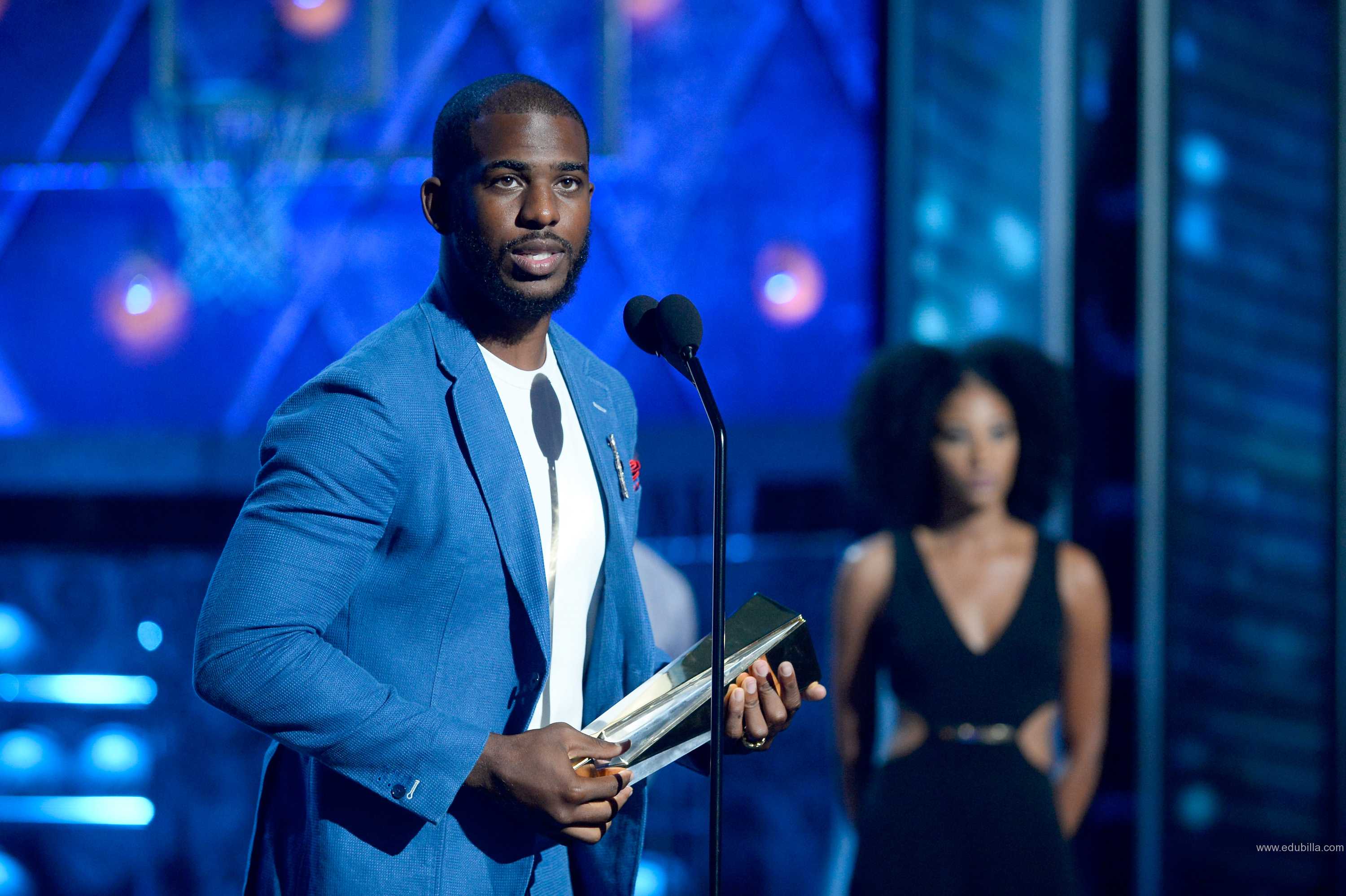 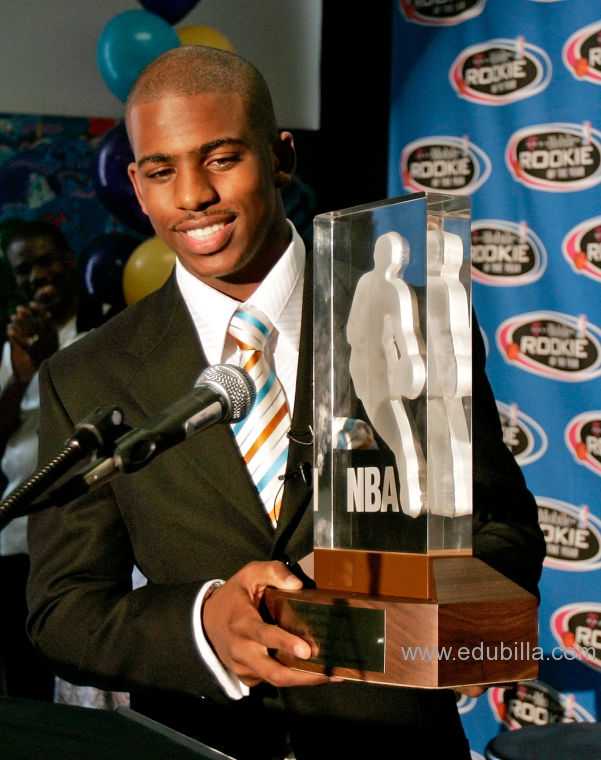 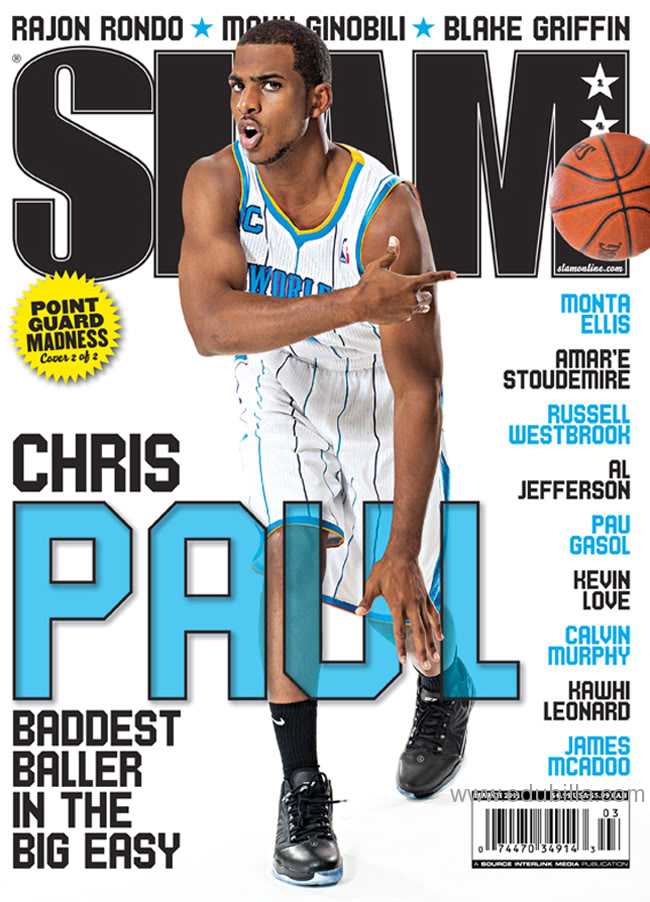 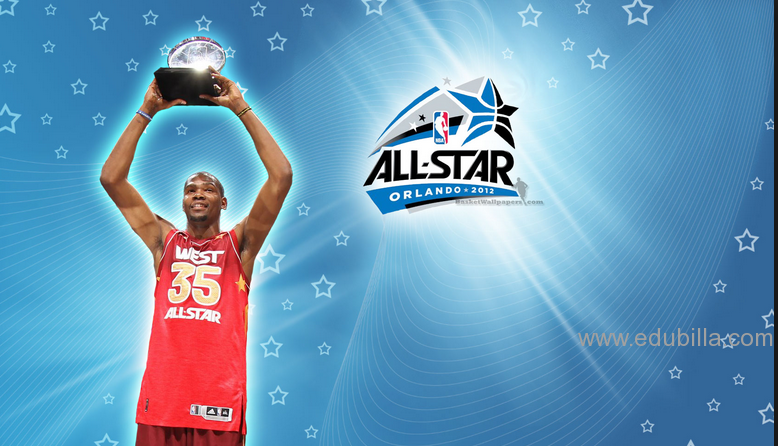 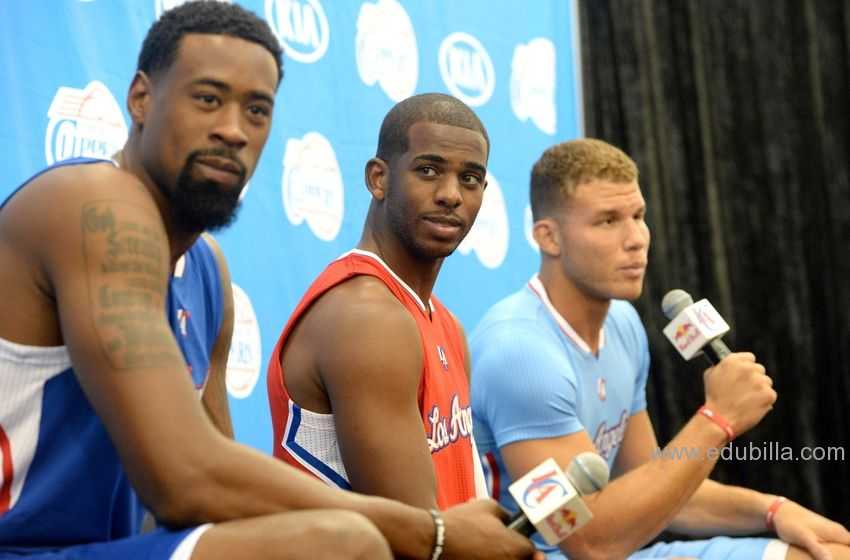 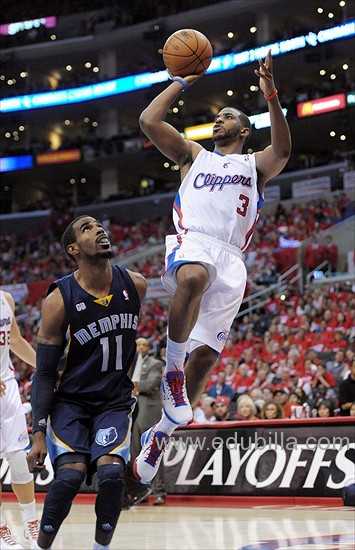 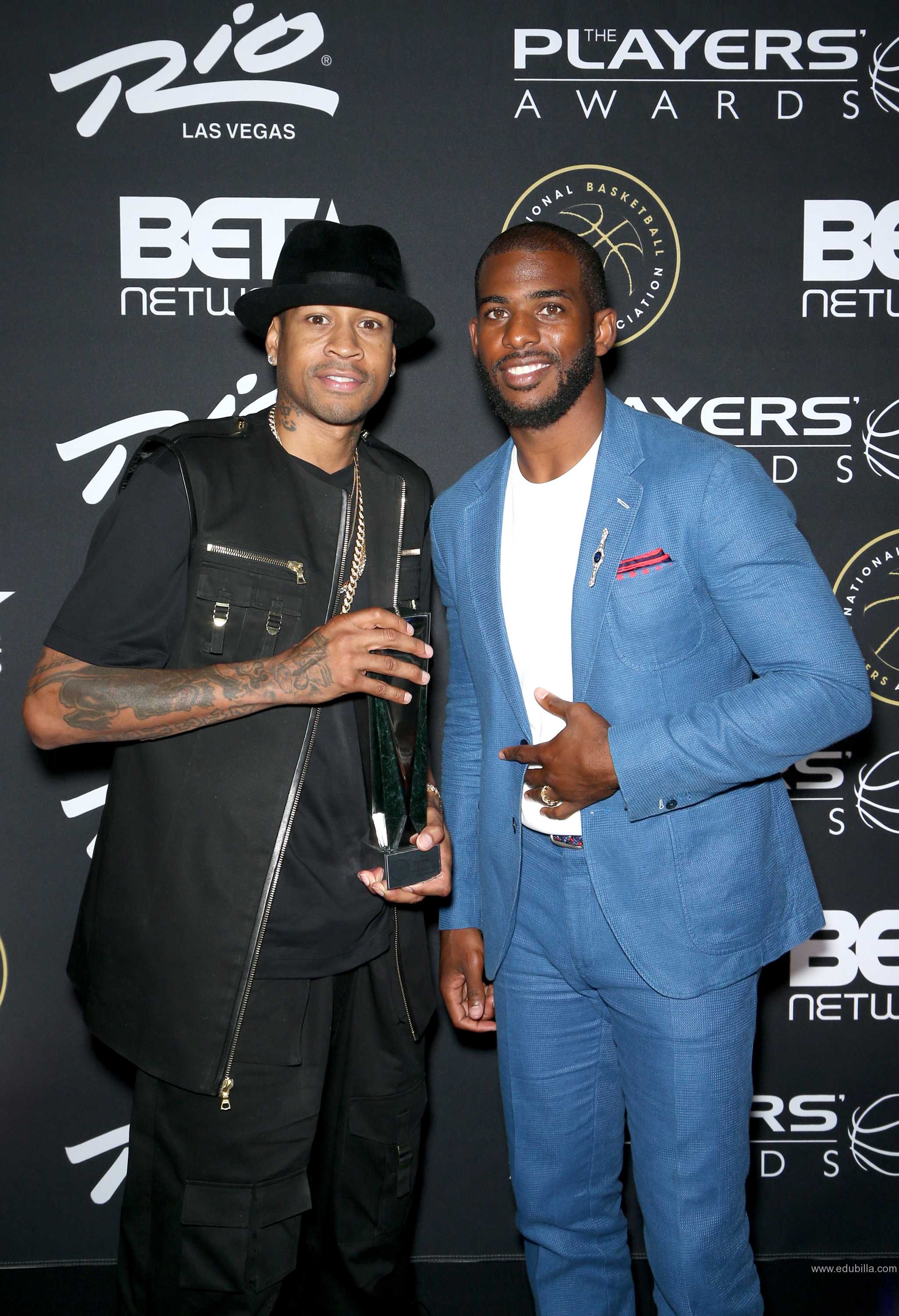 Christopher Emmanuel "Chris" Paul (born May 6, 1985) is an American professional basketball player who currently plays for the Los Angeles Clippers of the National Basketball Association (NBA). The point guard has won the NBA Rookie of the Year Award, an Olympic gold medal, and led the NBA in assists four times and steals six times. He has also been selected to eight NBA All-Star teams, seven All-NBA teams, and seven All-Defensive teams.

Paul was a McDonald's All-American in high school. He attended Wake Forest University for two years of college basketball where he helped the Demon Deacons achieve their first ever number one ranking. He was selected fourth overall in the 2005 NBA draft by the New Orleans Hornets and traded to the Clippers in 2011

Paul has served as the National Basketball Players Association president since August 2013. One of the highest-paid athletes in the world, he holds endorsement deals with companies such as Nike and State Farm.

No. 3 retired by Wake Forest