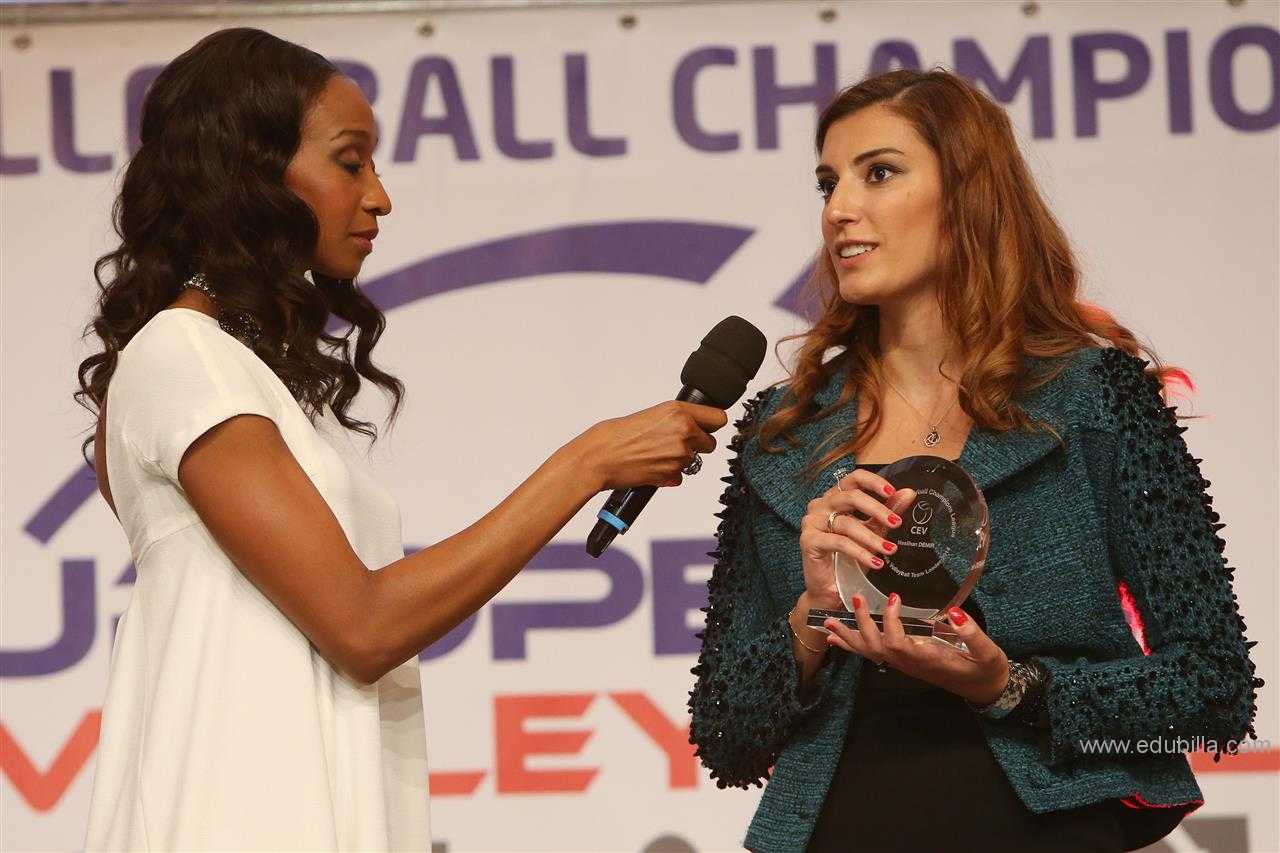 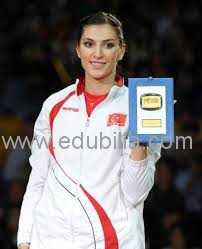 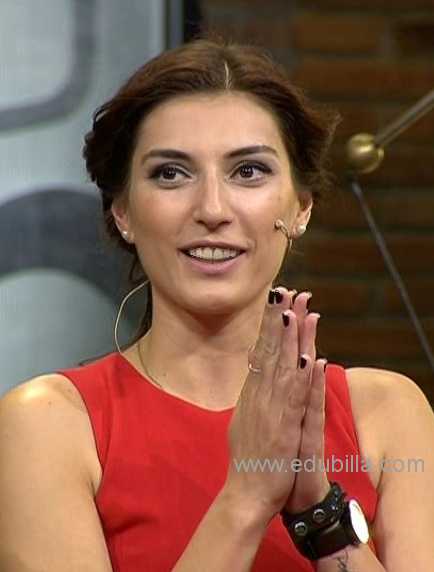 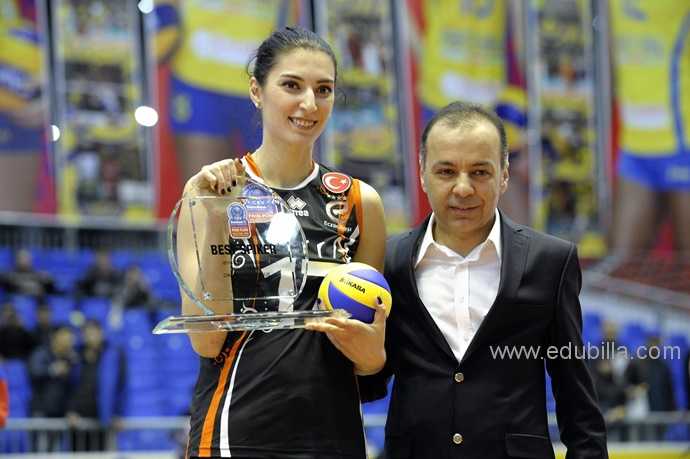 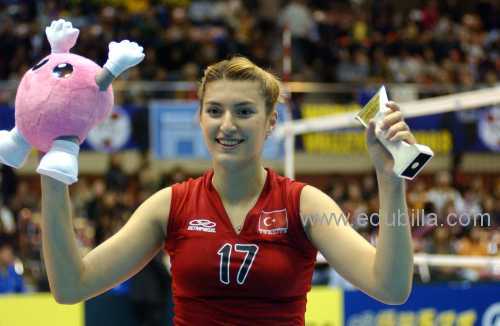 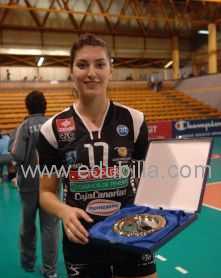 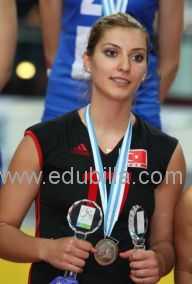 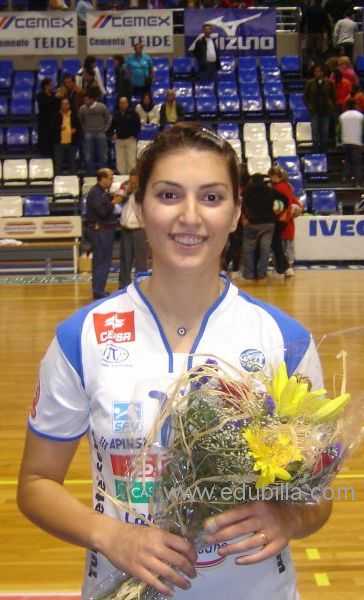 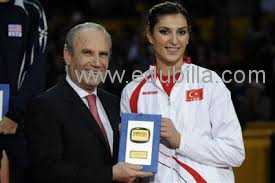 Neslihan Demir, (born December 9, 1983 in Eskisehir) is a Turkish volleyball star, plays for Eczacibasi VitrA. She is one of the most successful athletes of Turkey and has been among FIVB Heroes. She represented her country as the flag-bearer at the 2012 Summer Olympics Parade of Nations and the official advertisement face of Turkey for 2020 Summer Olympics candidate with basketballer Hedo Turkoglu Her position is opposite-hitter and has a lot of personal awards in international tournaments. She studied at Gazi University.

She played for the Yesilyurt, VakifBank Türk Telekom and Spar Tenerife Marichal.She played for national team over 100 times. At age 19, Darnel was the leading player in the Turkish team that won the silver medal at the EC 2003 in Turkey making her a star in her home country and in the volleyball scene.

In 2007/08 Darnel took a break from volleyball to become a mother.

Darnel was selected as FIVB Hero by FIVB in May 2012. During the 2012 Summer Olympics she was selected to be the at the flagbearer of her home country.Darnel won the Best Spiker individual award during the 2013–14 CEV Champions League Final Four held in Baku, Azerbaijan.There her team lost the semifinal to VakifBank Istanbul and the Bronze Medal match to Rabita Baku