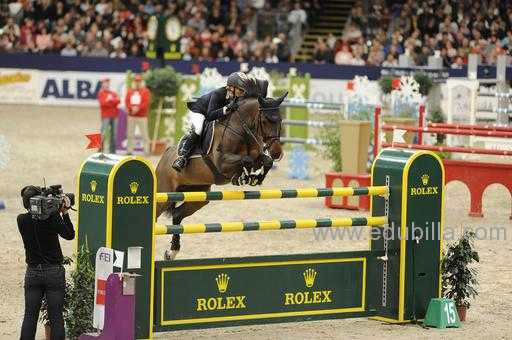 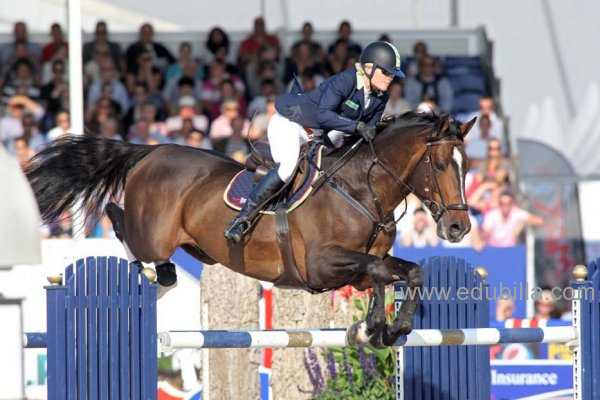 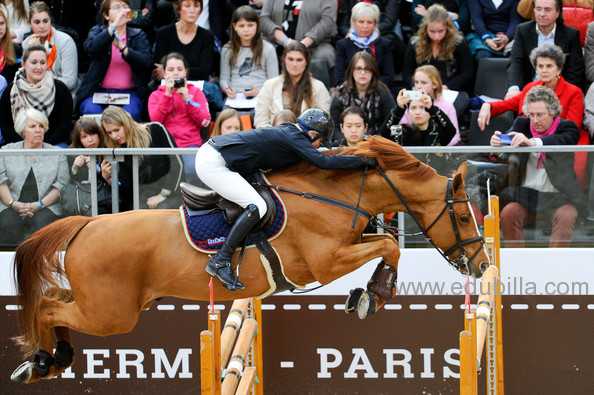 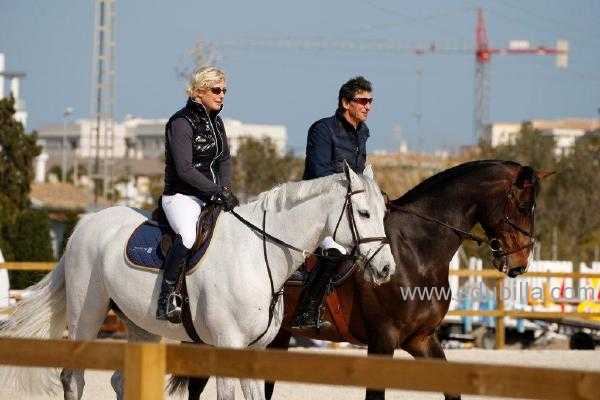 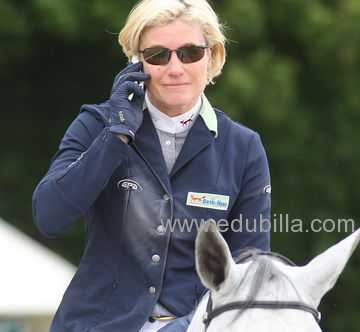 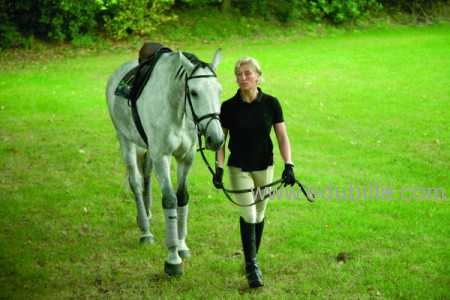 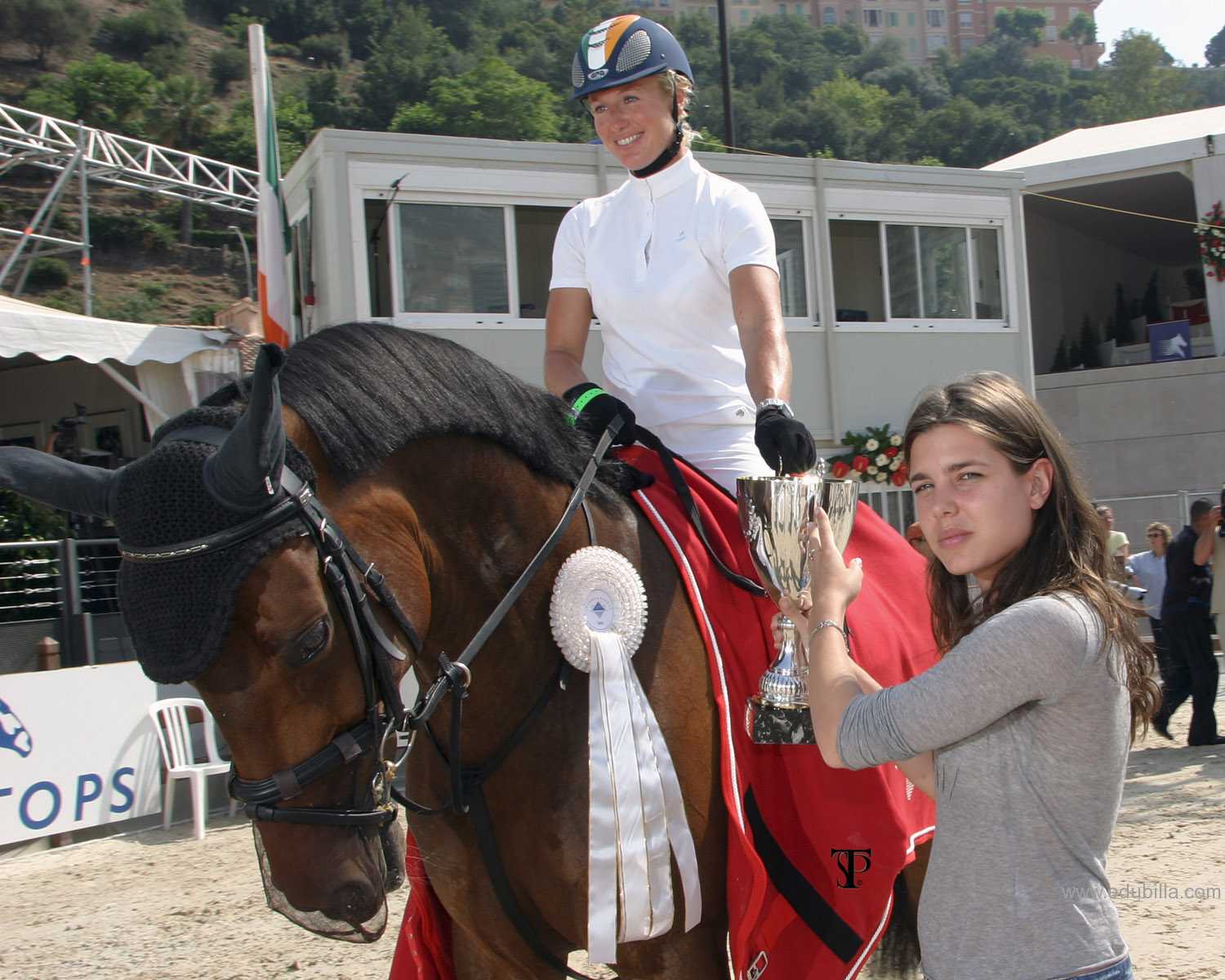 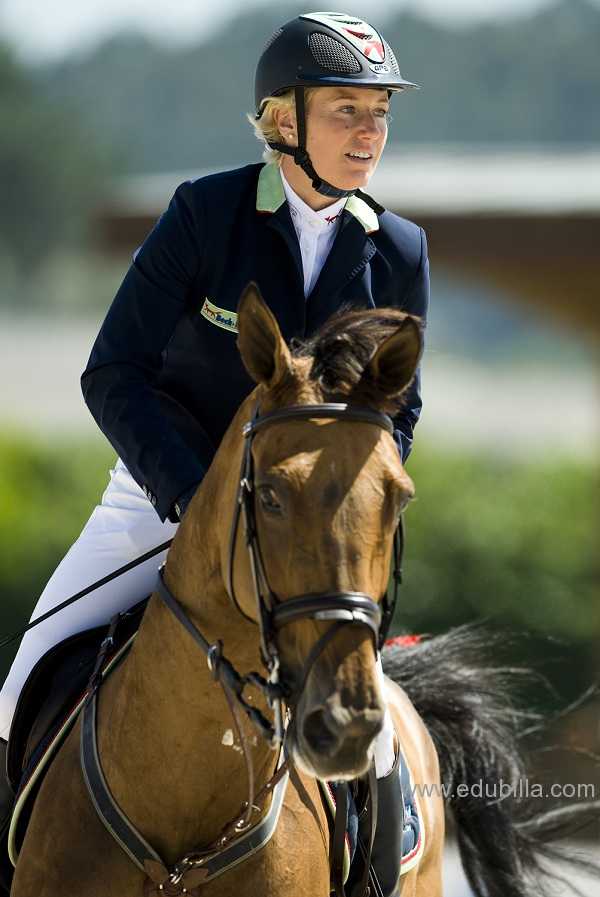 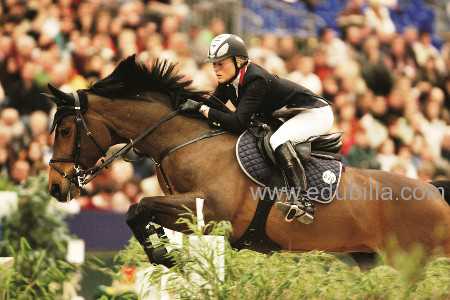 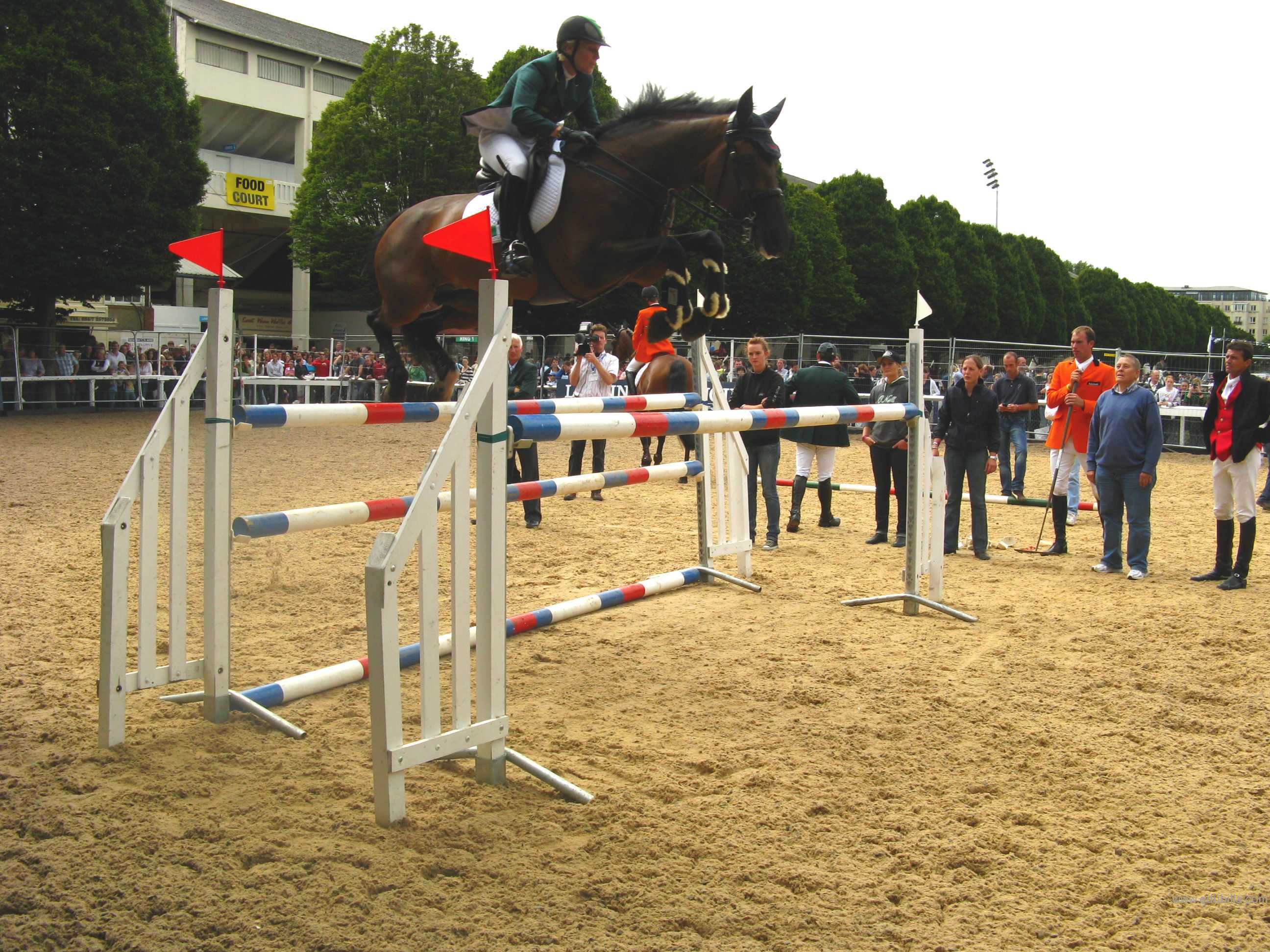 Jessica Kürten is an Irish equestrian who competes in the sport of show jumping.Born Jessica Chesney, Kürten won several national pony championships as a youth.

She has twice represented Ireland at the Olympic Games, 1996 Atlanta on Diamond's Exchange finishing 26th individually and team 8th and in 2004 Athens on Castle Forbes Maike finishing 18th individually.

She reached her highest ever World Rankinin April 2008 (No. 88) where she was the 2nd highest ranked rider in the world.