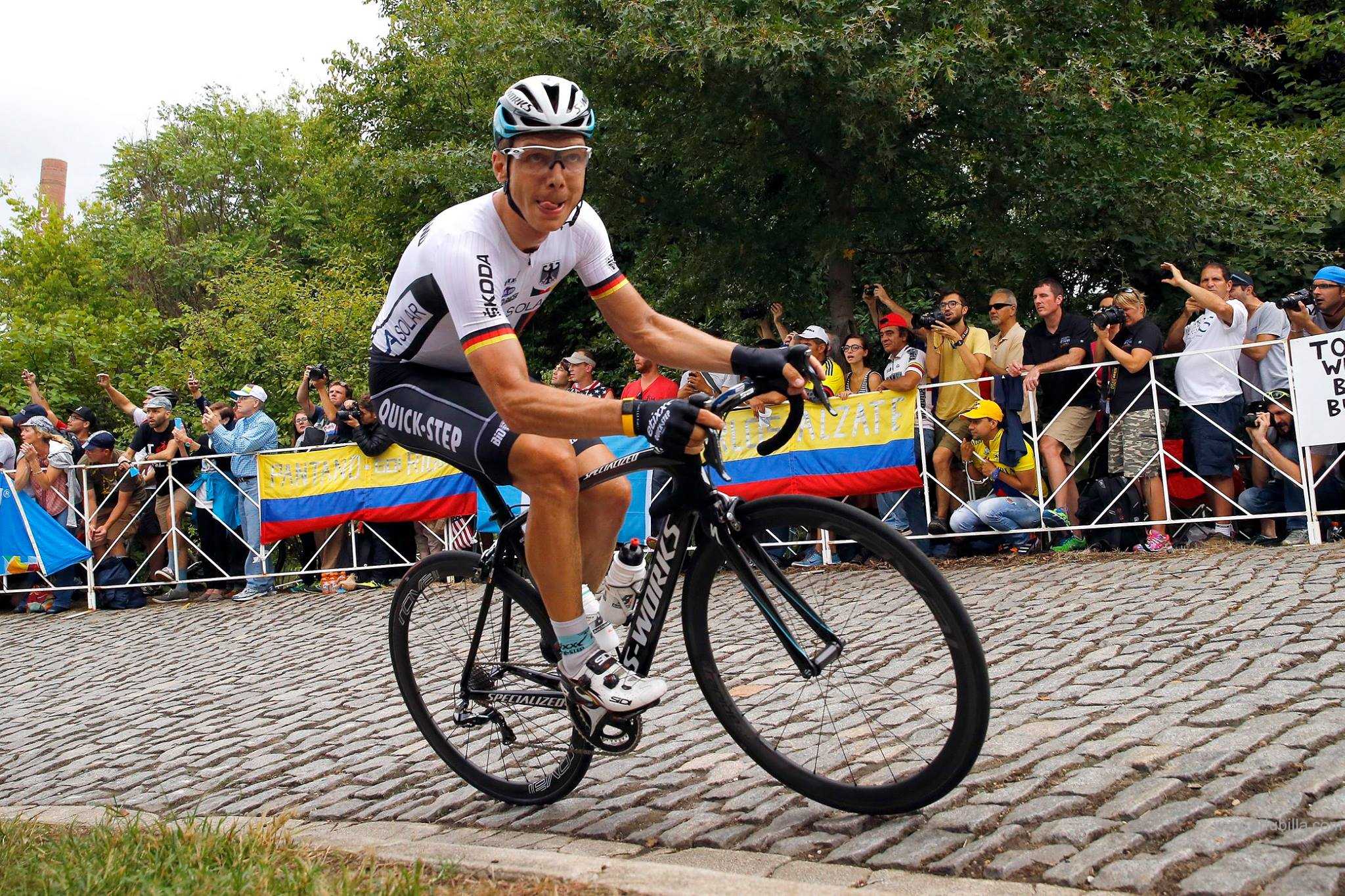 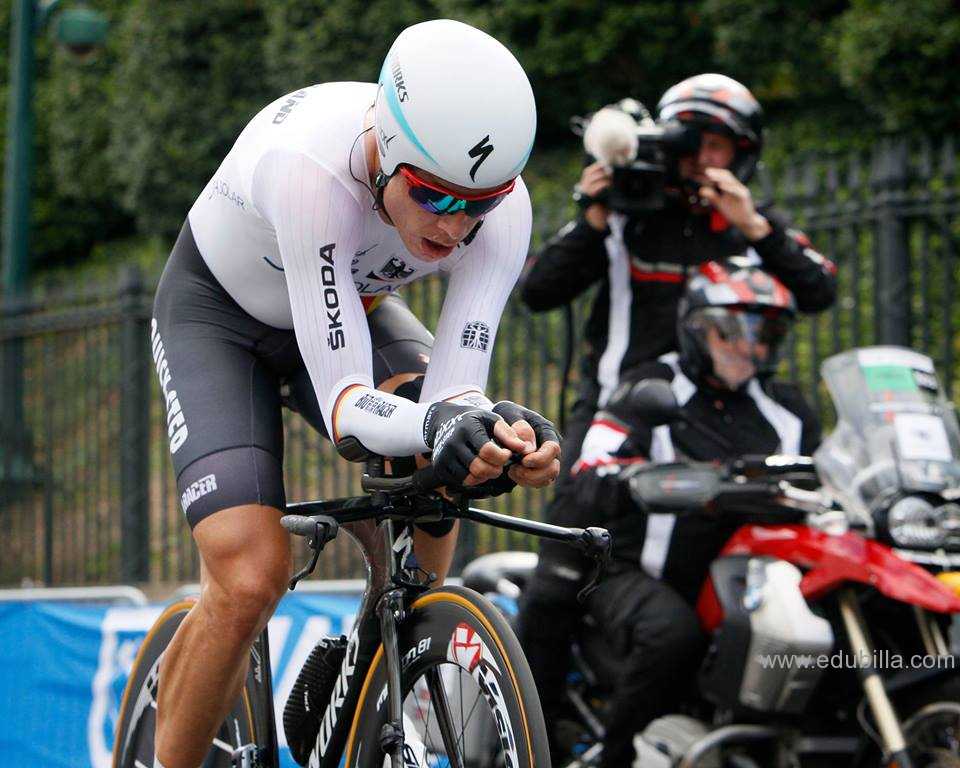 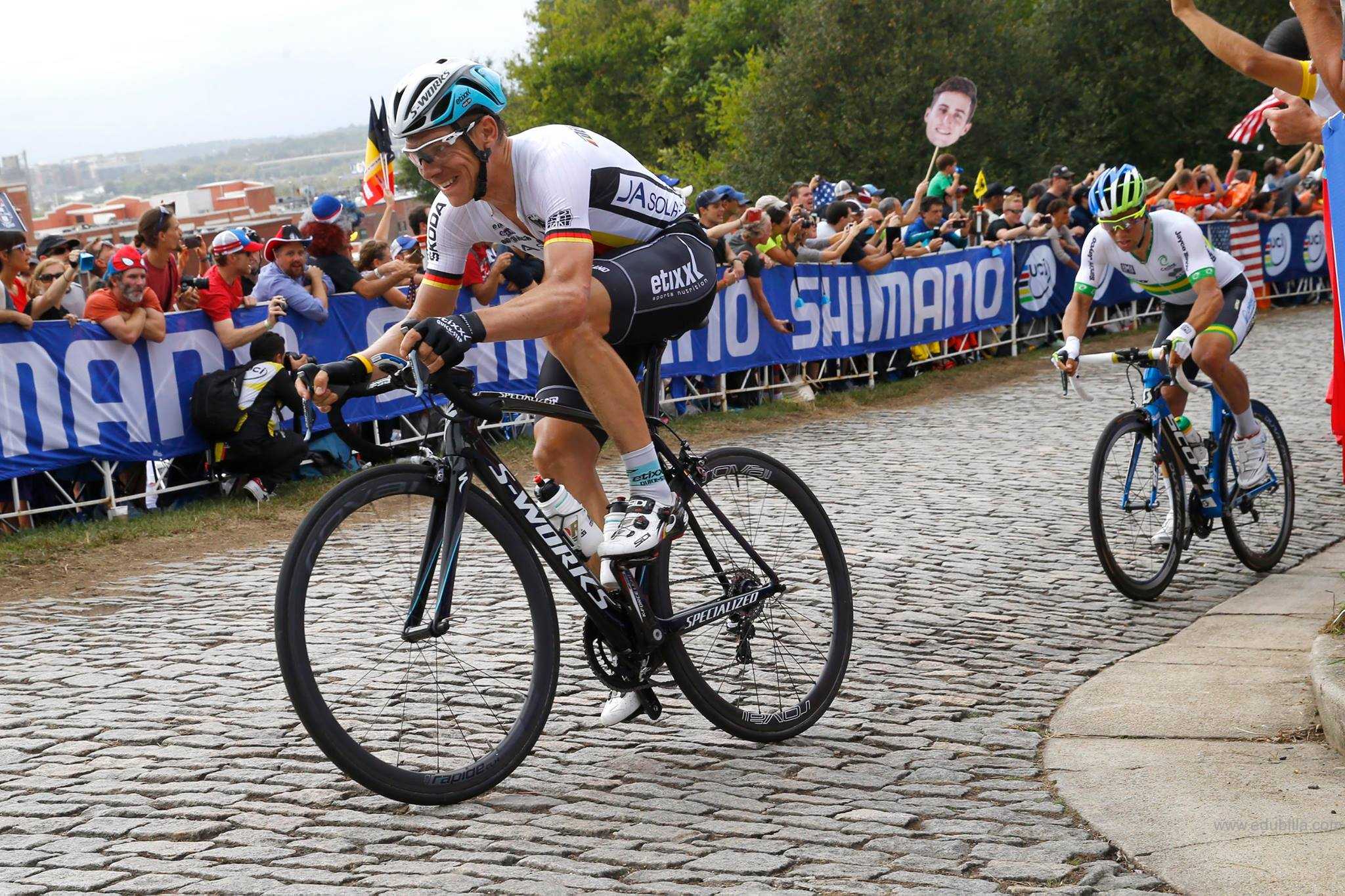 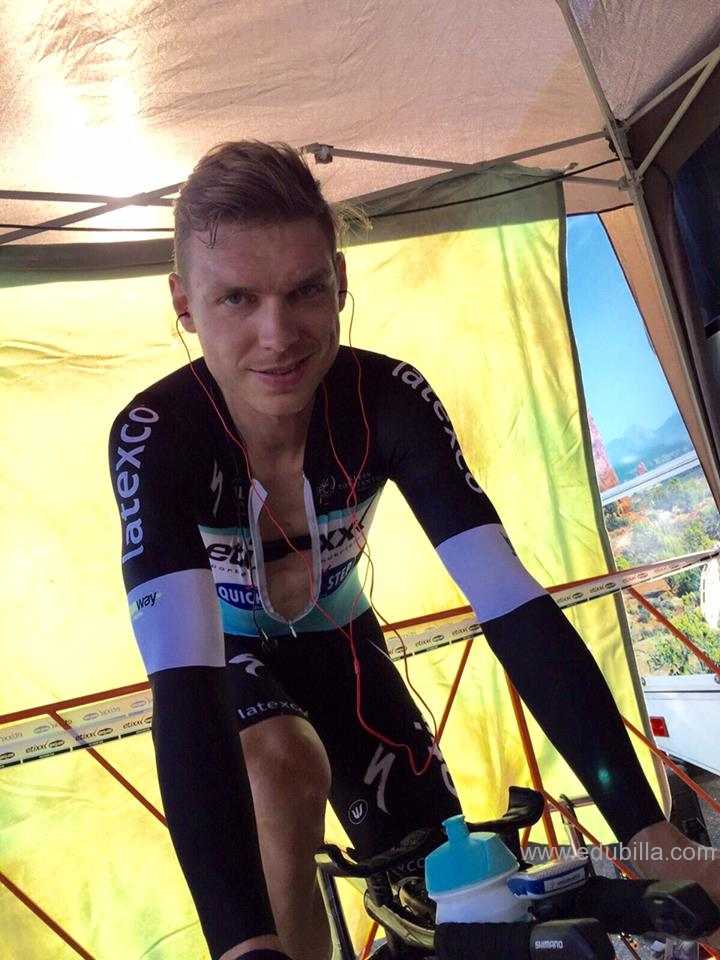 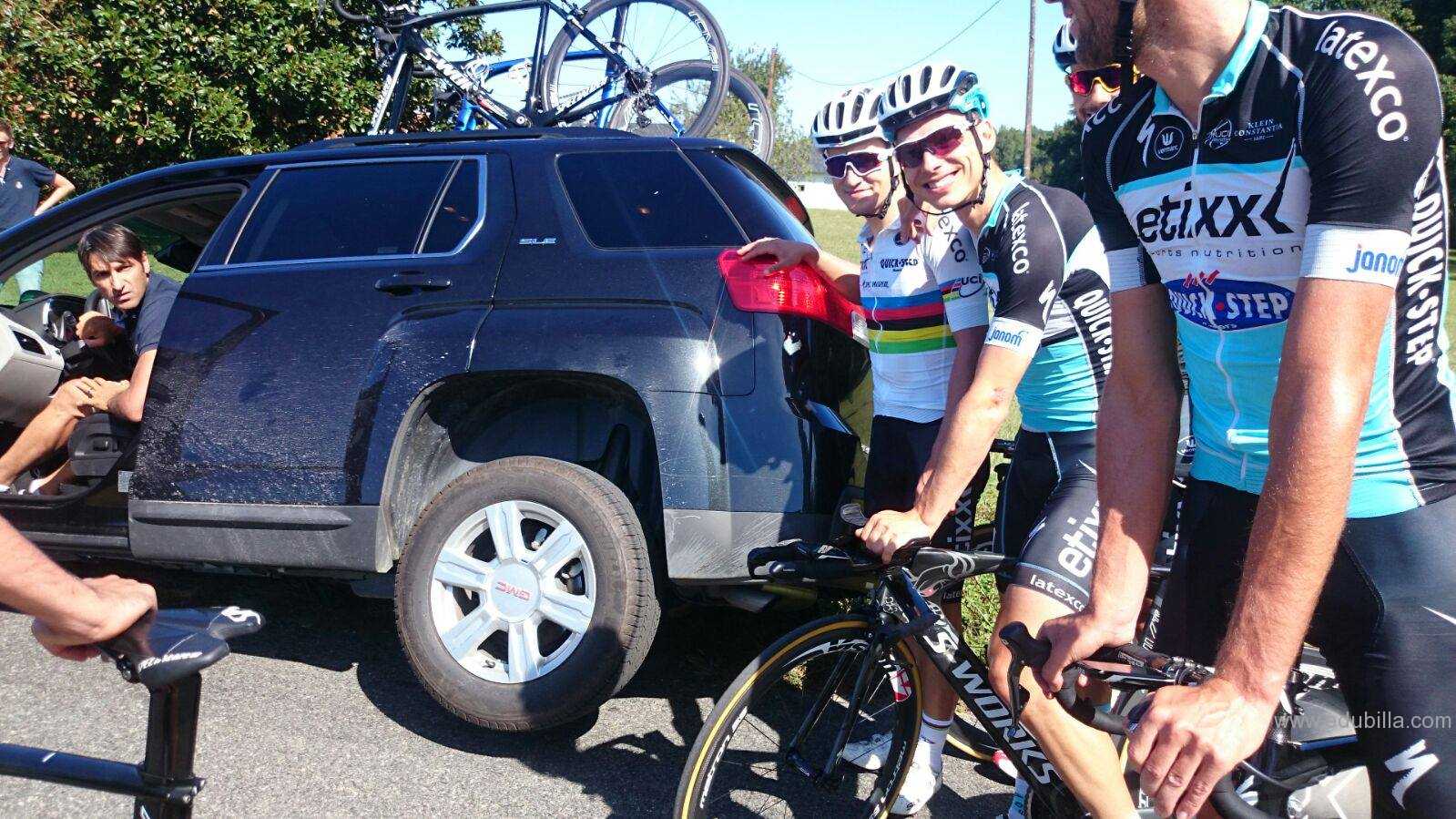 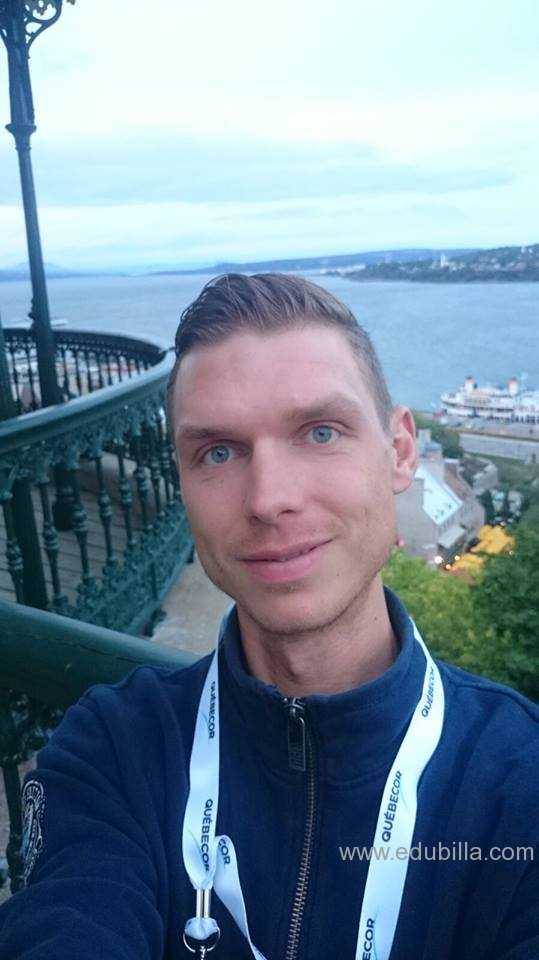 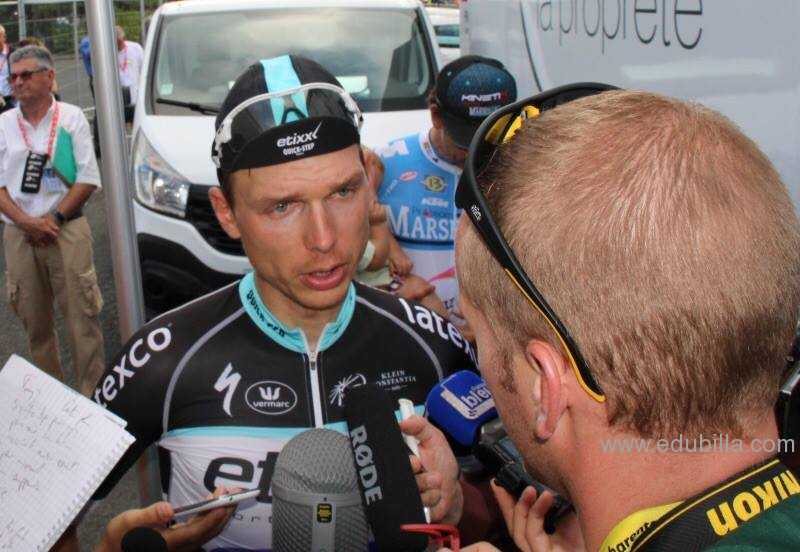 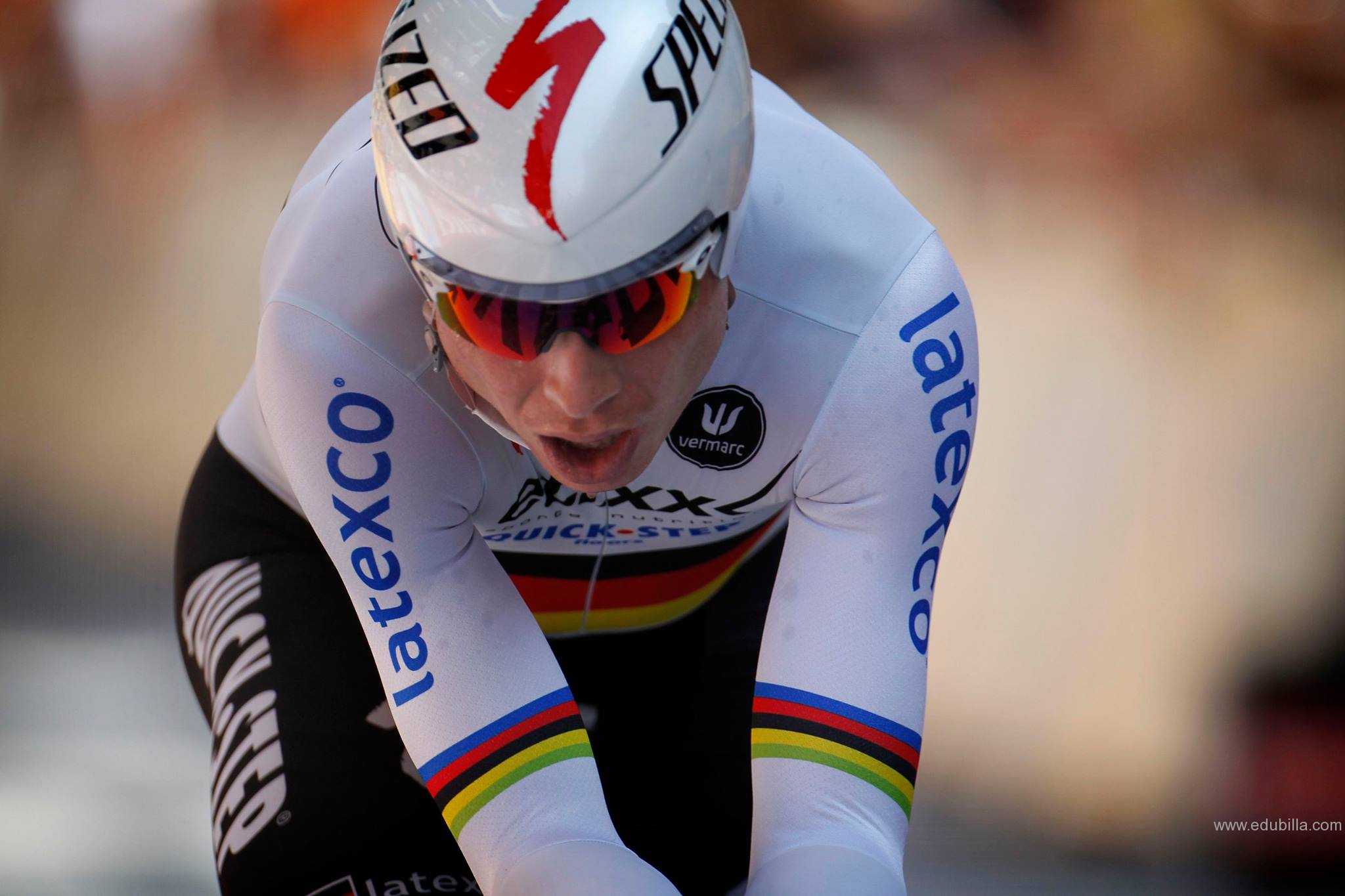 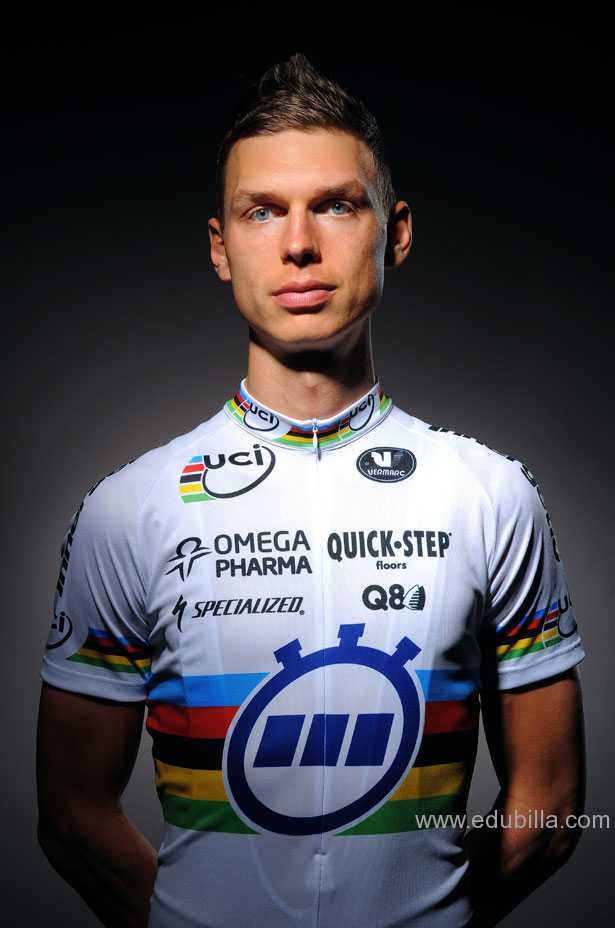 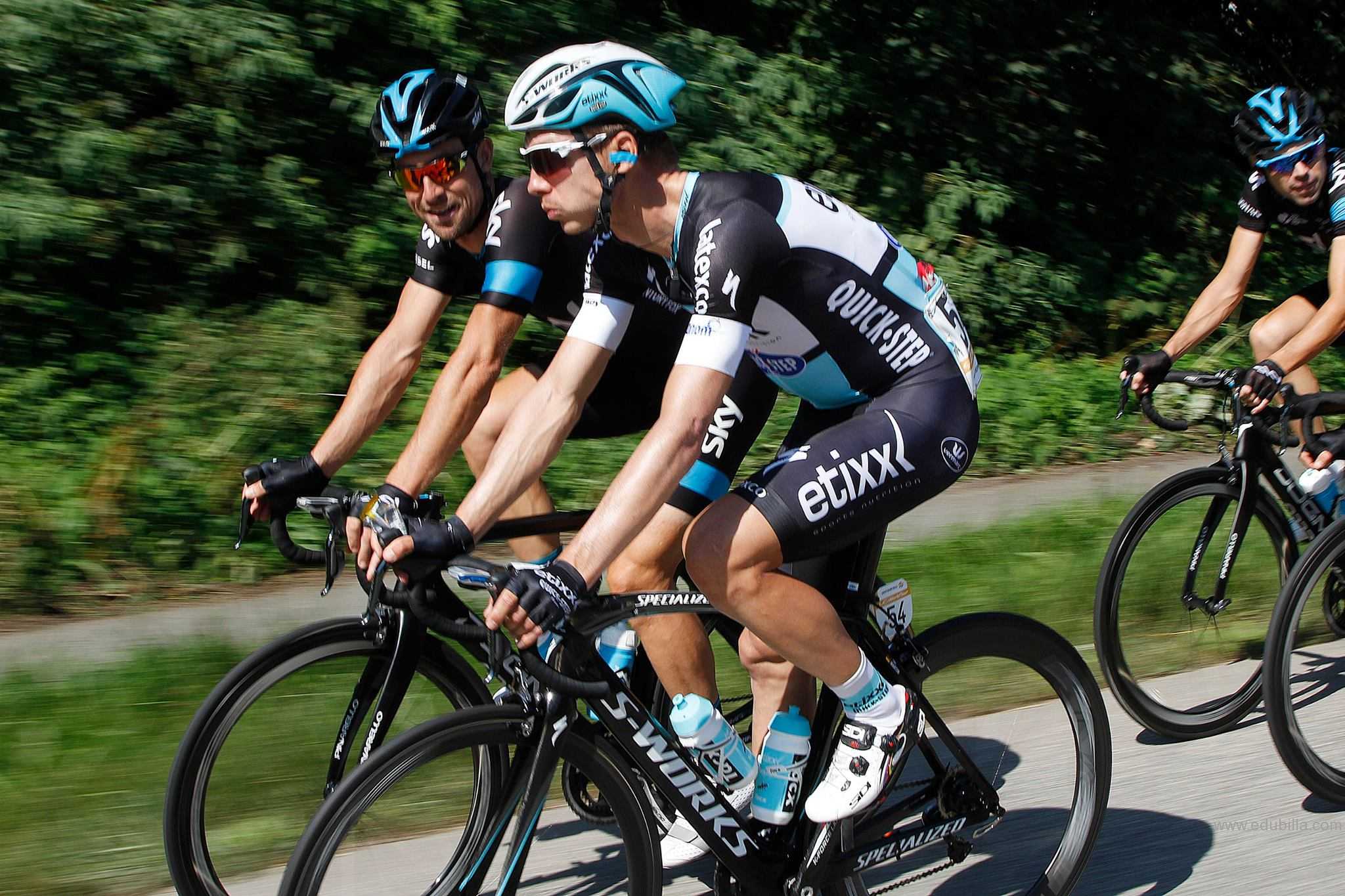 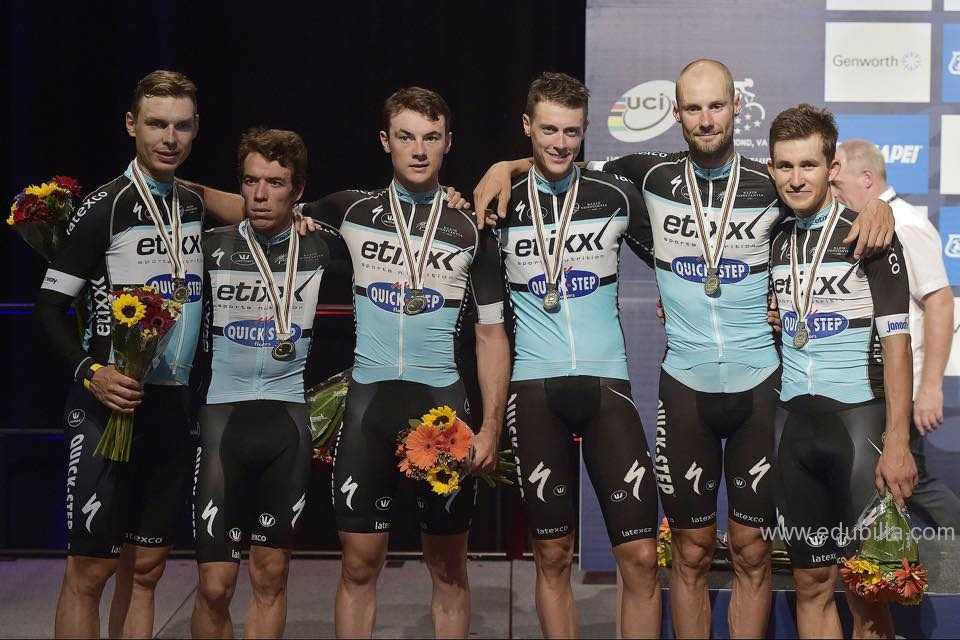 Tony Martin is a German professional road bicycle racer riding for the UCI ProTeam Etixx-Quick Step.Martin is known as a time trial specialist, and is a three-time world champion in the discipline, having won the title in 2011, 2012 and 2013. He also won a silver medal at the 2012 Summer Olympics in London, finishing runner-up to Sir Bradley Wiggins in the event.

In 2009, Martin won time-trials in Critérium International and Bayern-Rundfahrt. He also featured strongly in week-long stage races, winning the mountain classifications at 2009 Paris-Nice and the 2009 Tour de Suisse, finishing second overall and winning a stage in the latter. Martin also made an impact at the Tour de France, wearing the Maillot blanc on stages 3–14, and winning the combativity award after finishing second on Stage 20 at the top of Mont Ventoux. He took the bronze medal in the time trial at the 2009 UCI Road World Championships at the end of the season.

Martin enjoyed more success in time trials, winning the national championships as well as stages in the Tour of California and the Tour de Suisse. Martin finished second in both the prologue and ITT Stage 19 of the Tour de France, and again wore the Maillot blanc (stages 1–3). Following the Tour de France, Martin finished 1st overall in the 2010 Eneco Tour, as well as the time trial stage 7 and the young rider's classification. Martin again took the bronze medal at the time trial at the 2010 UCI Road World Championships.

On the 1st of May he claimed his third consecutive Tour of Belgium and set a new record in doing so. 9 other riders managed to win the race two times before. Martin then won the two time trials of the Tour de Suisse, finishing fourth overall thanks to his ability to limit his losses in the mountains.On 13 July 2014 Martin won his first mass start road stage of the Tour de France. He was in a breakaway for 155 km, the final 60 km in a solo effort to bring back memories of his famous Vuelta effort in 2013.This time Martin won the stage and was able to begin his celebrations some distance before the line. He topped his Tour off by winning the 20th stage time trial by the margin of 1 minute 39 seconds over his nearest rival.

Martin had his first victory of the season on the individual time trial of the Volta ao Algarve. The second one came in May, at the Tour de Romandie, where he bettered Simon Spilak by eleven seconds in the rainy streets of Lausanne. At the end of June, he defended his German individual time trial title successfully.