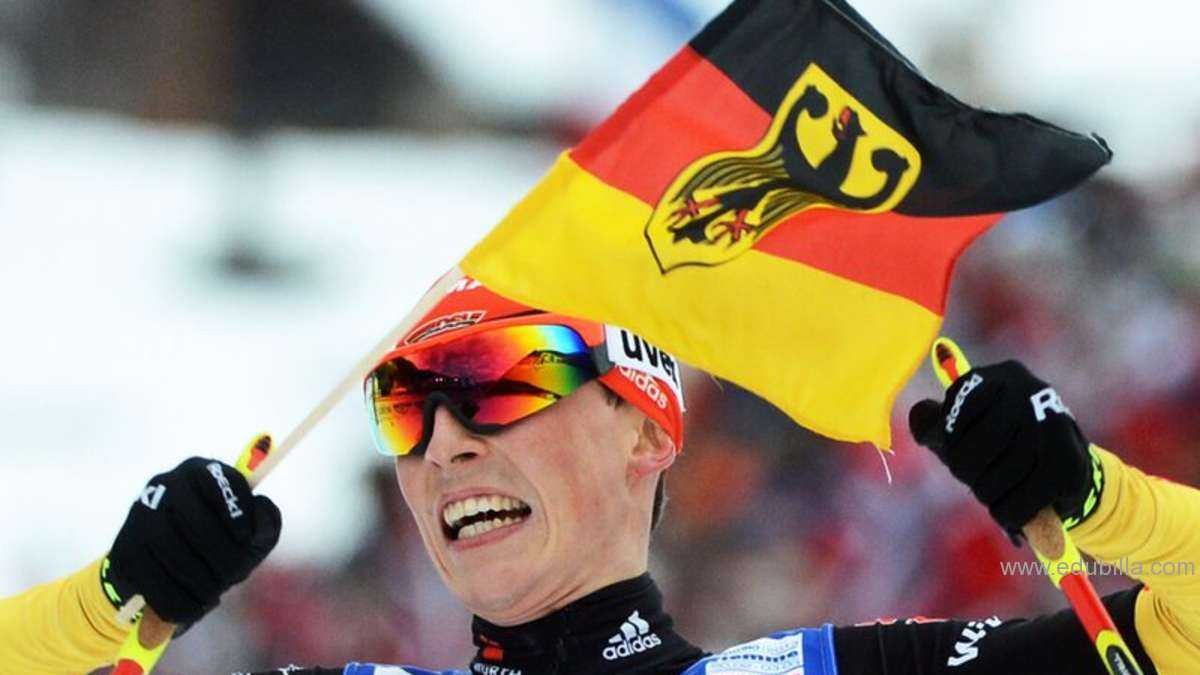 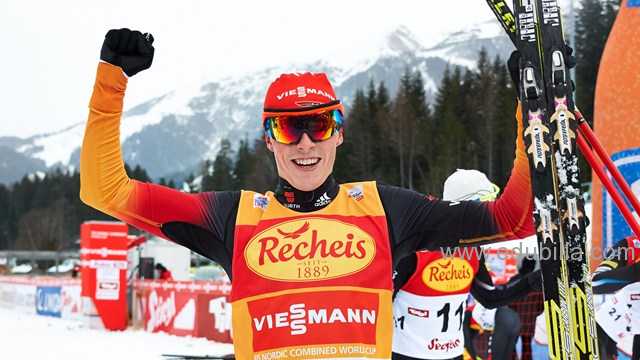 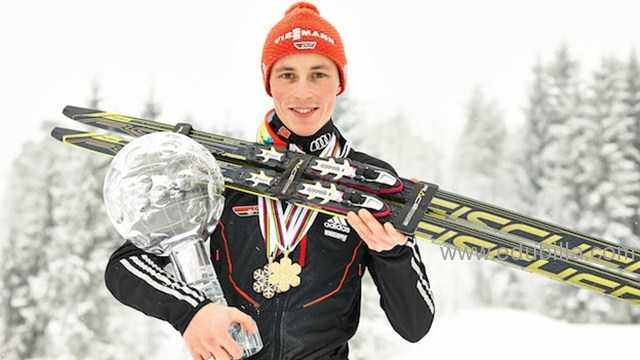 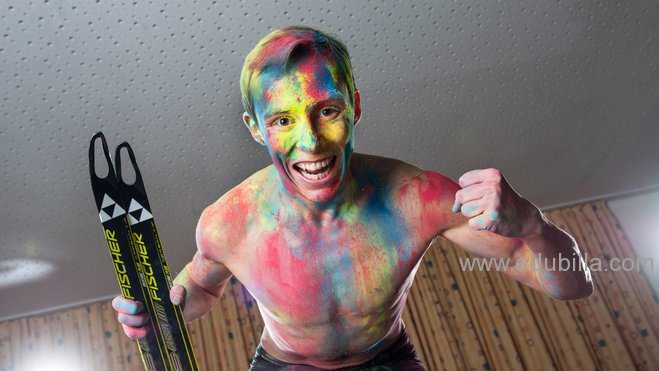 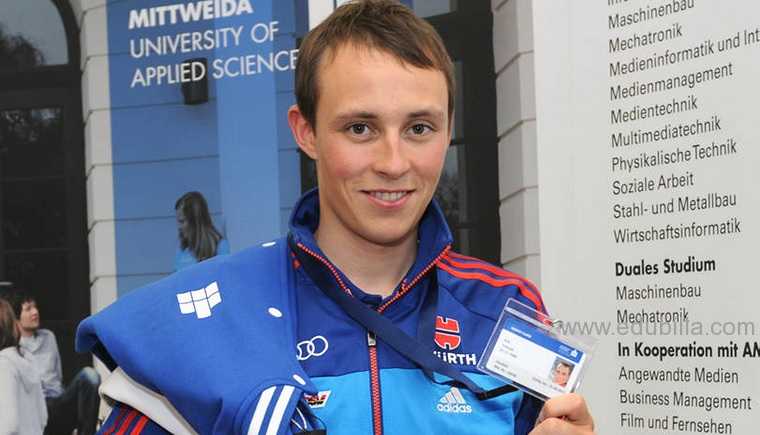 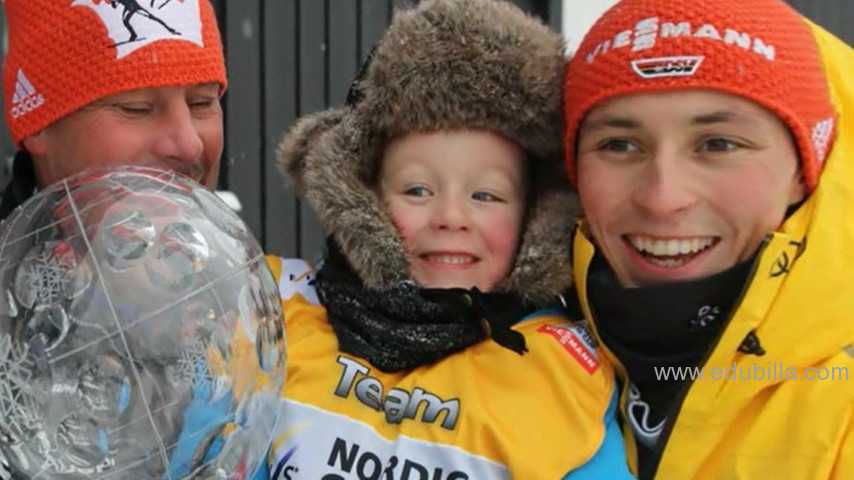 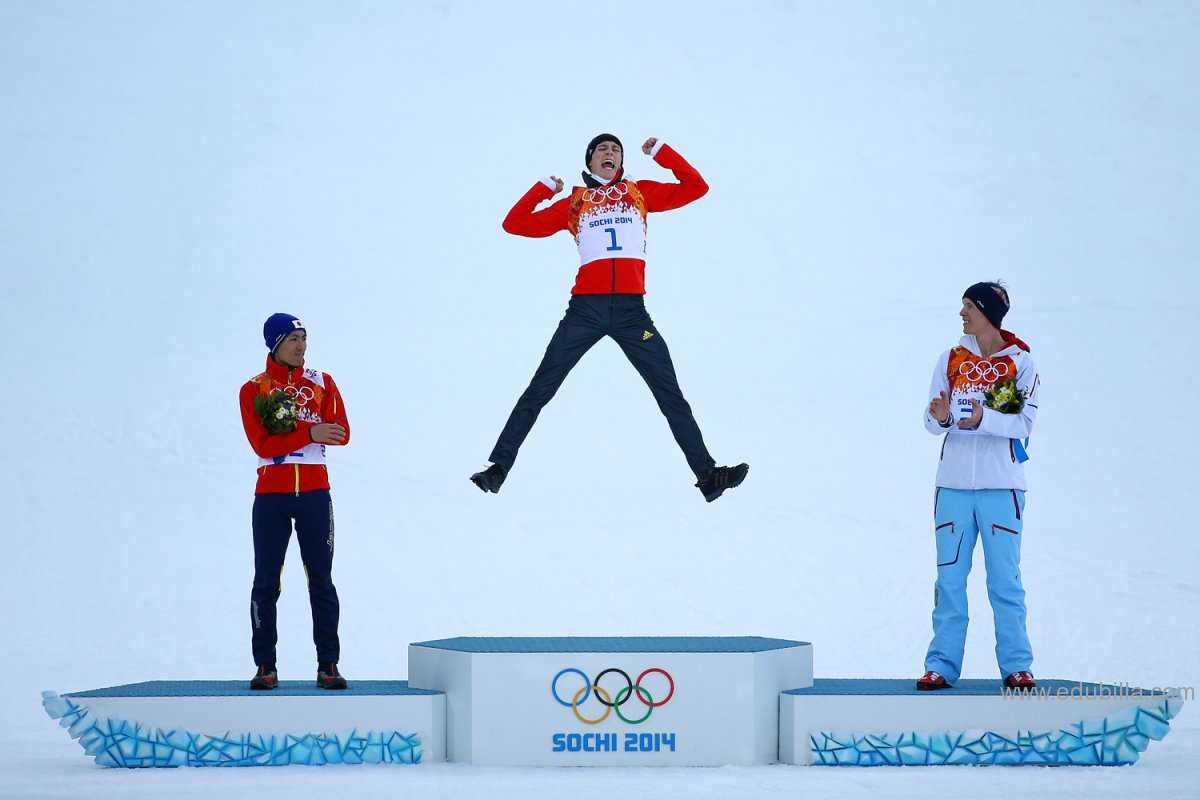 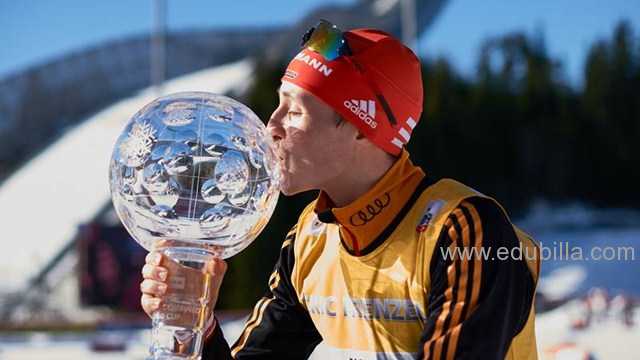 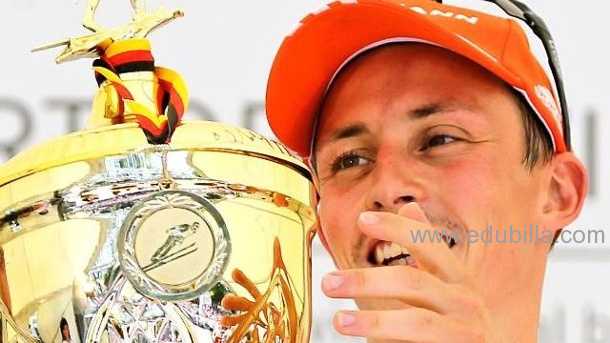 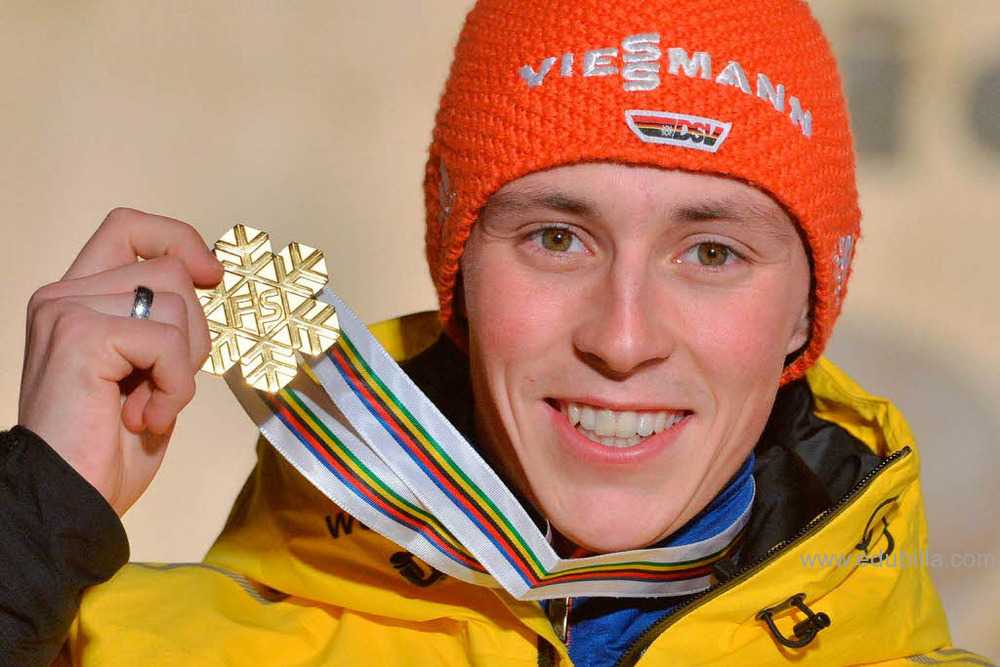 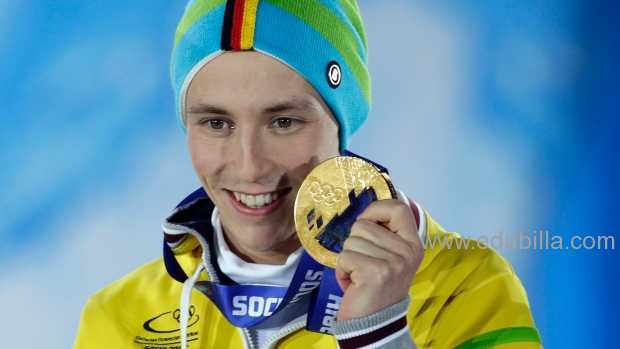 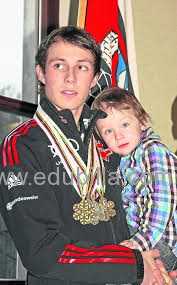 Frenzel won a silver medal in the 4 x 5 km team event at the FIS Nordic World Ski Championships 2009 in Liberec and earned his best individual finish of eighth in the 10 km mass start at those same championships.