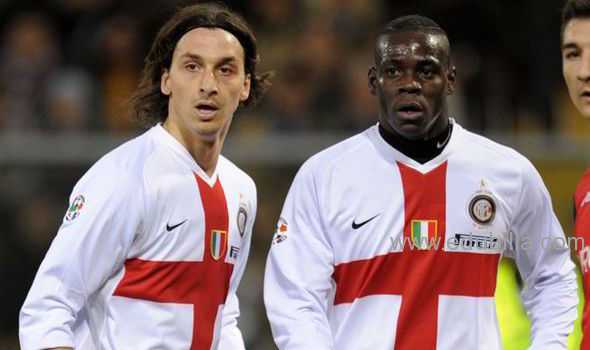 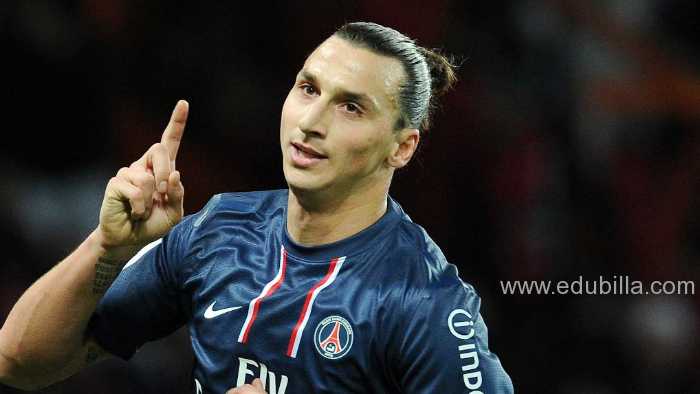 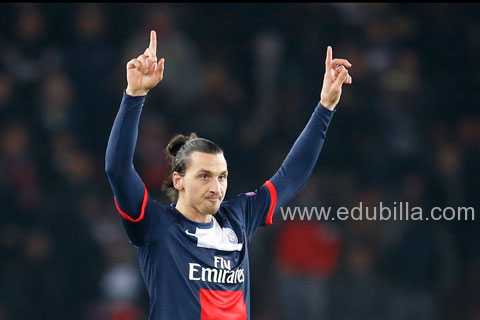 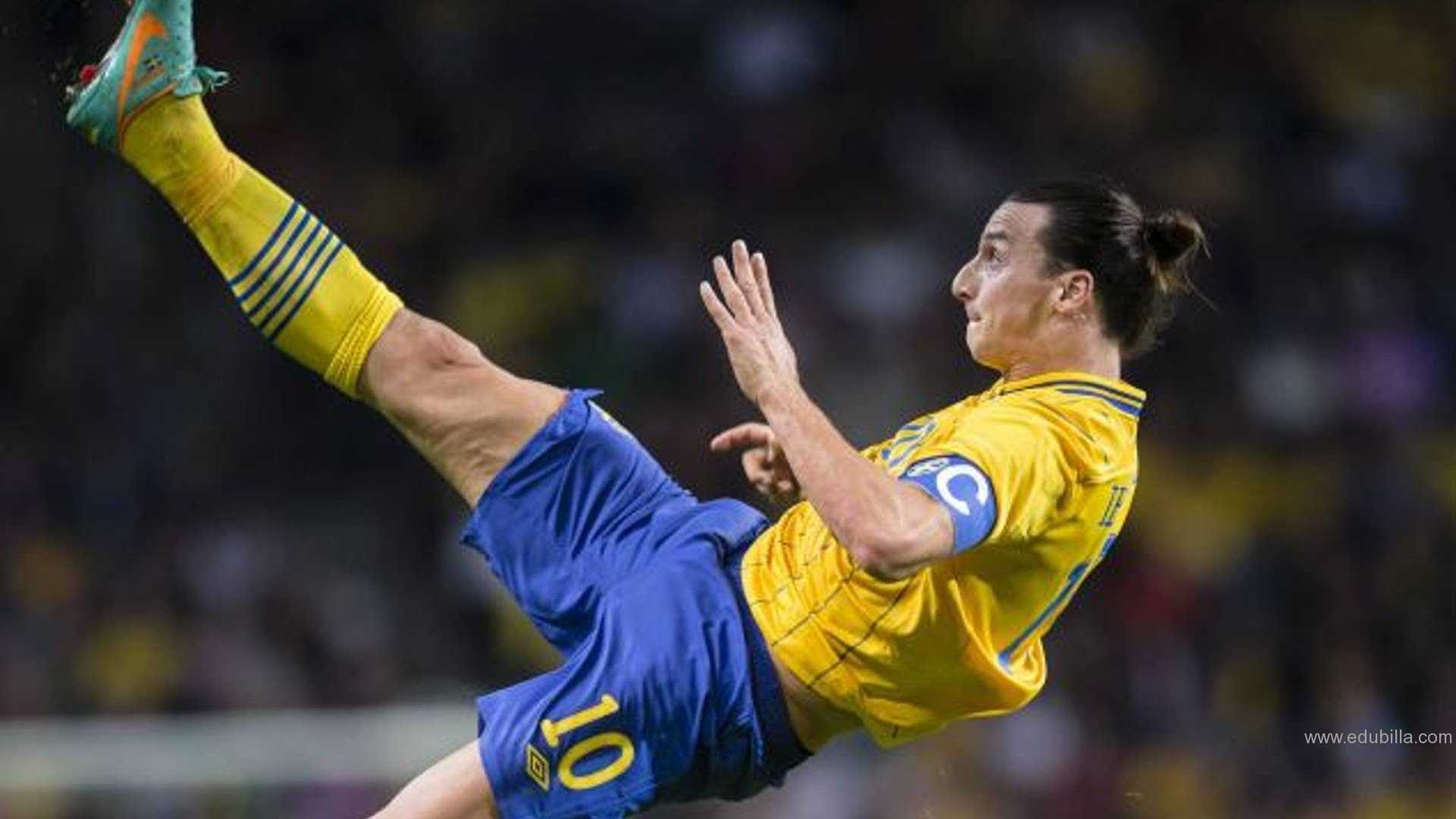 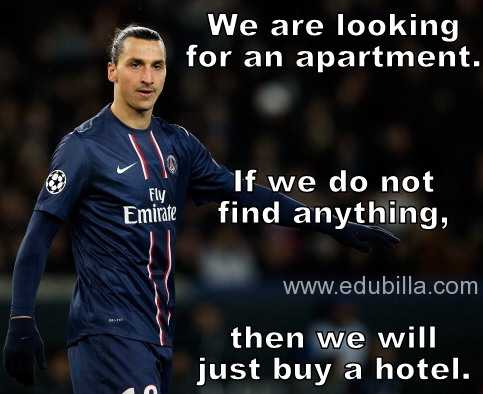 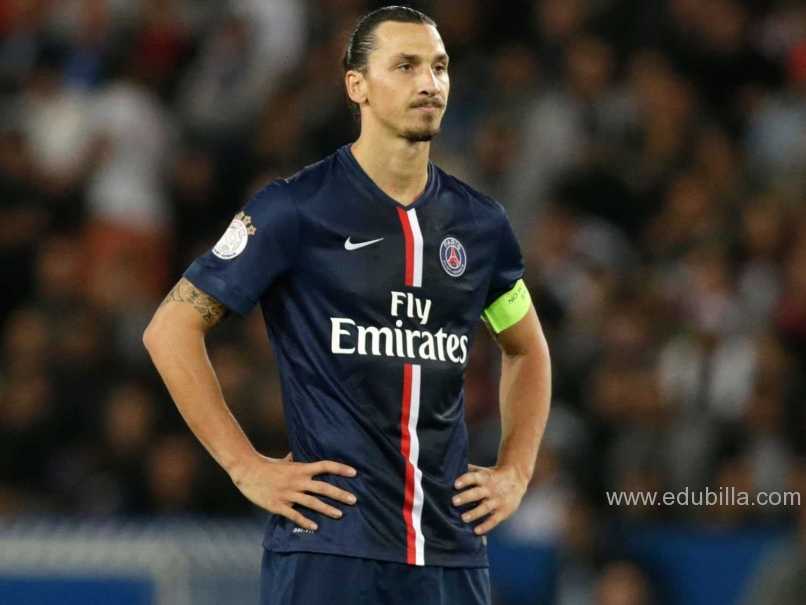 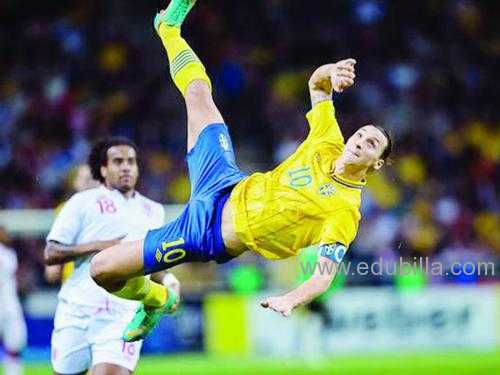 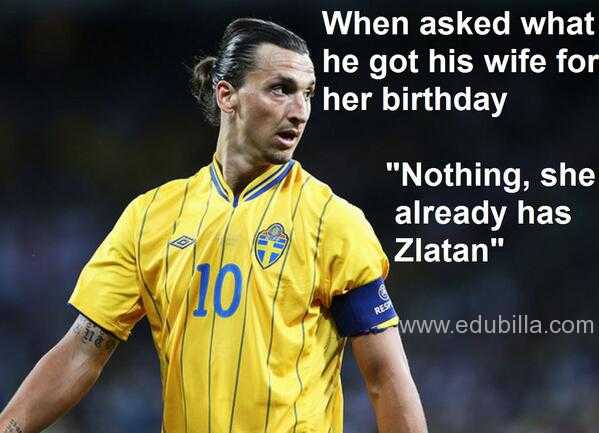 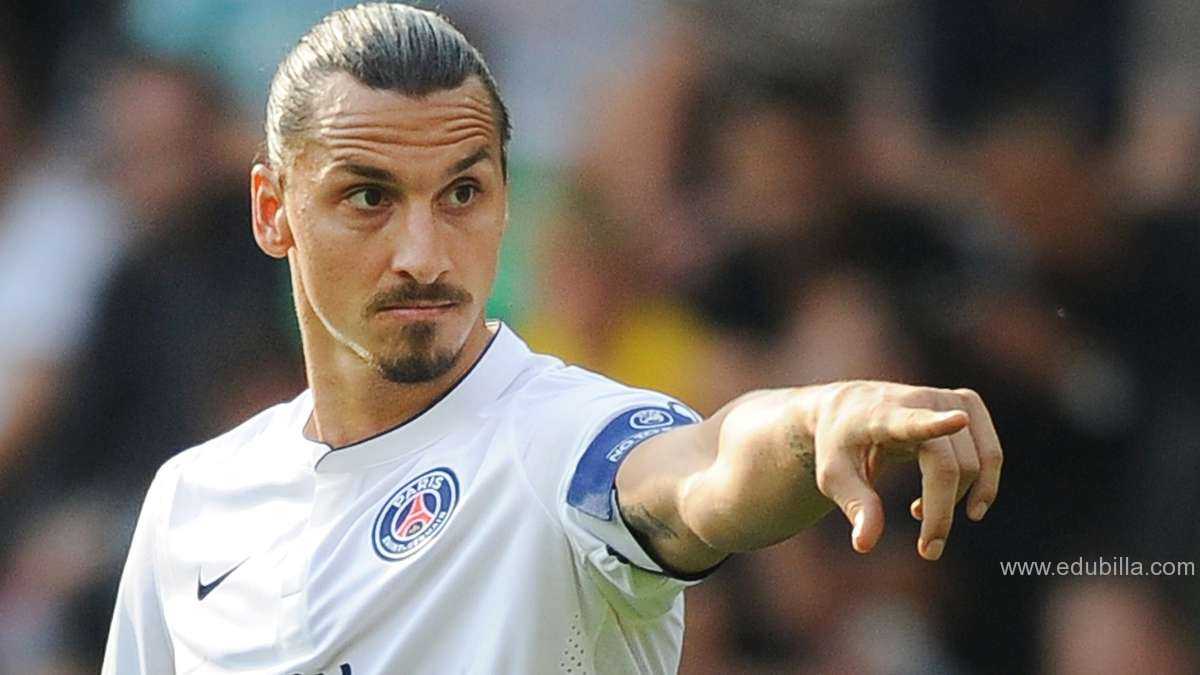 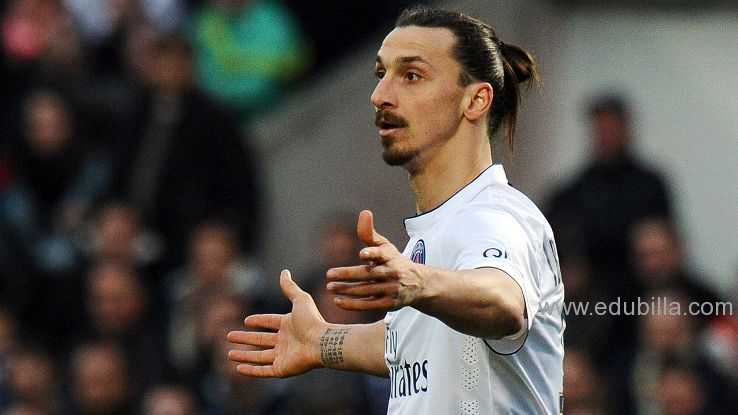 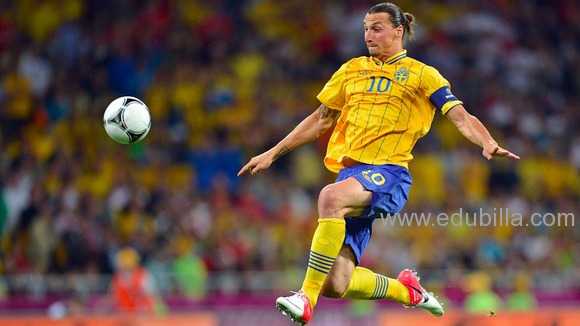 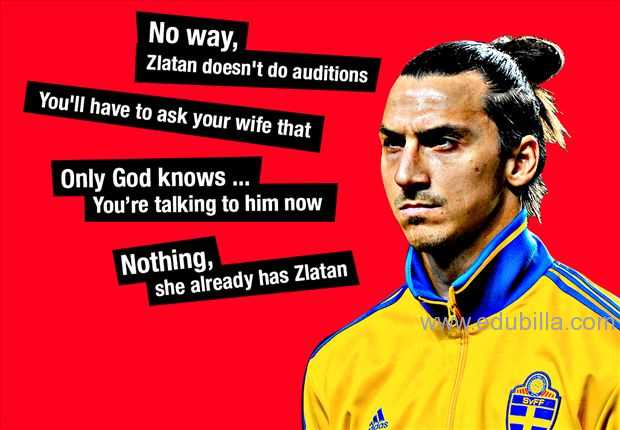 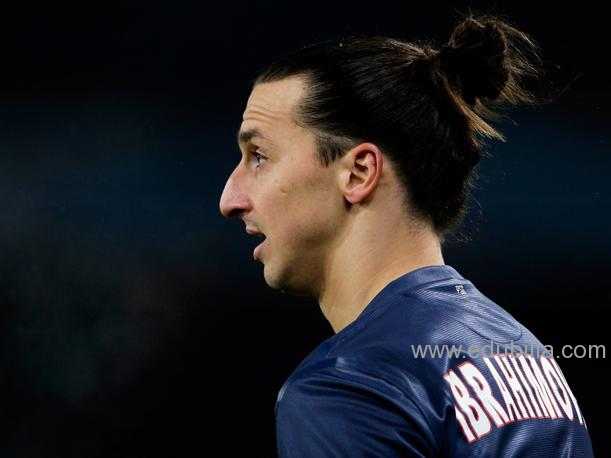 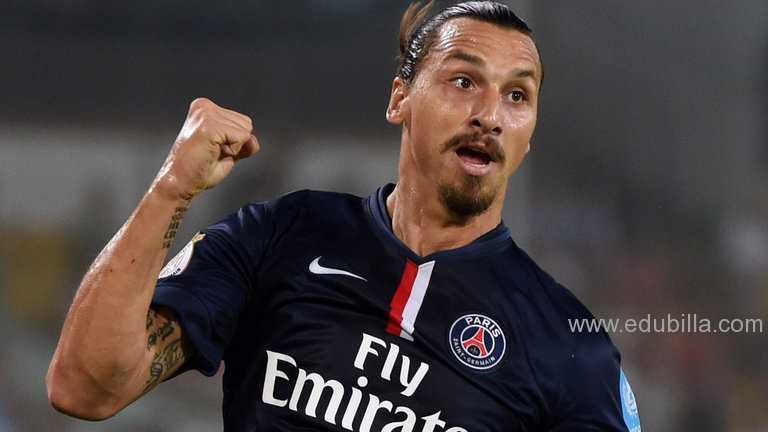 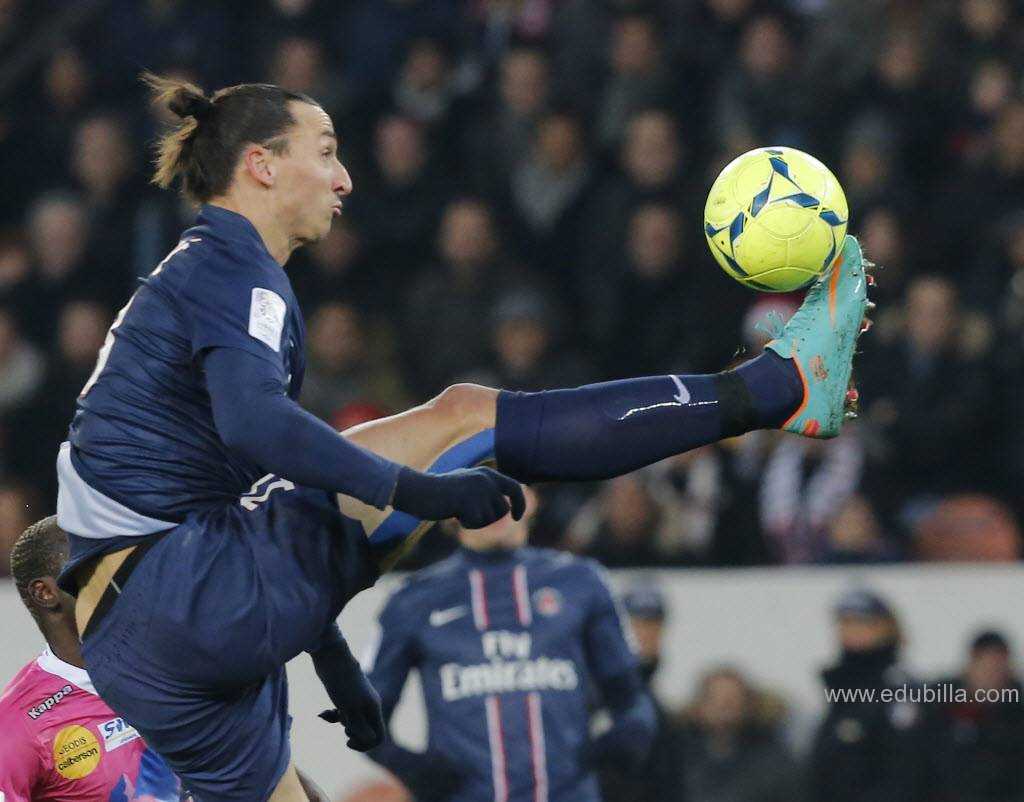 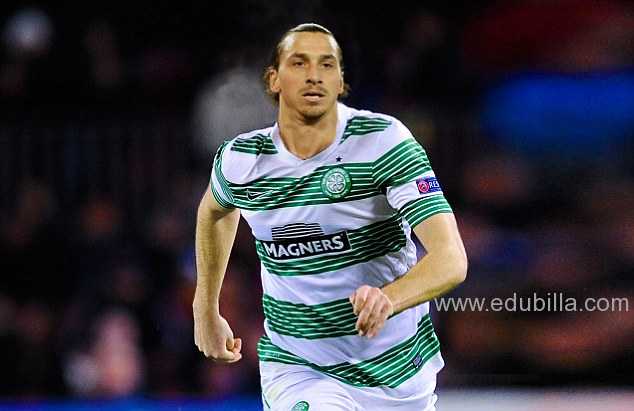 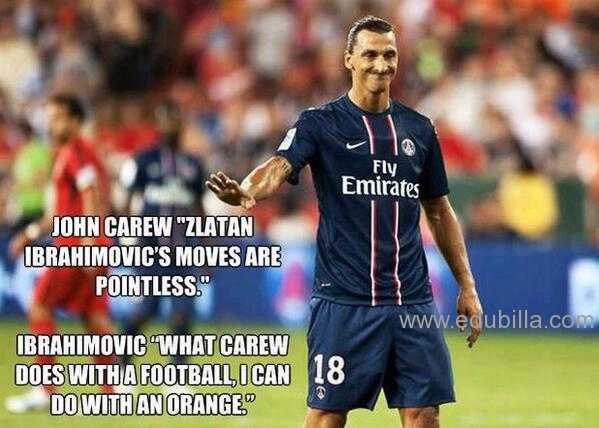 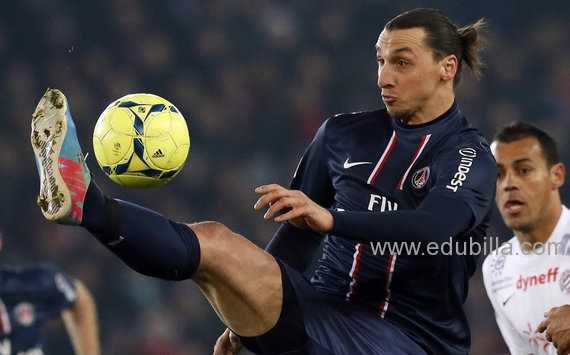 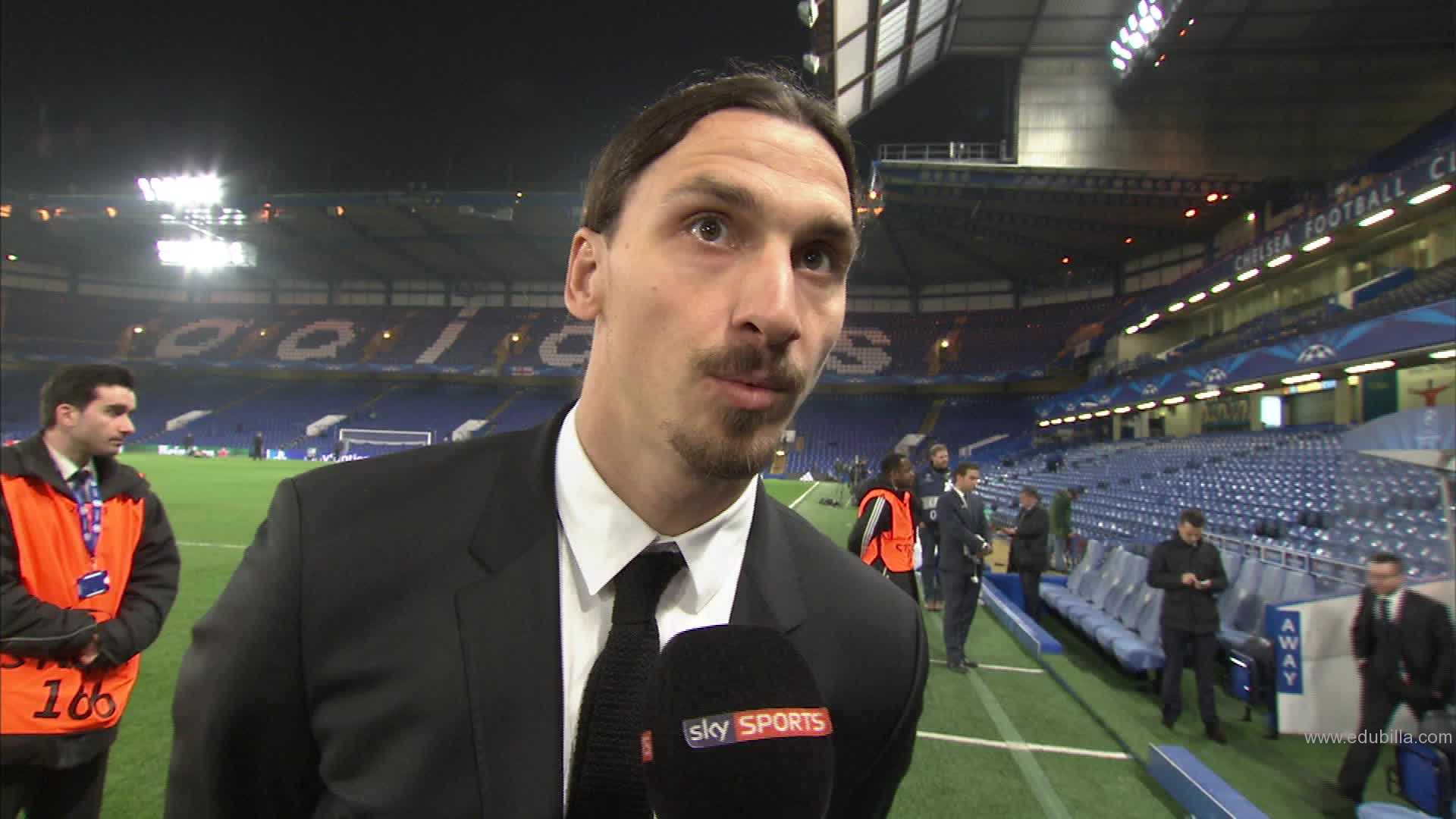 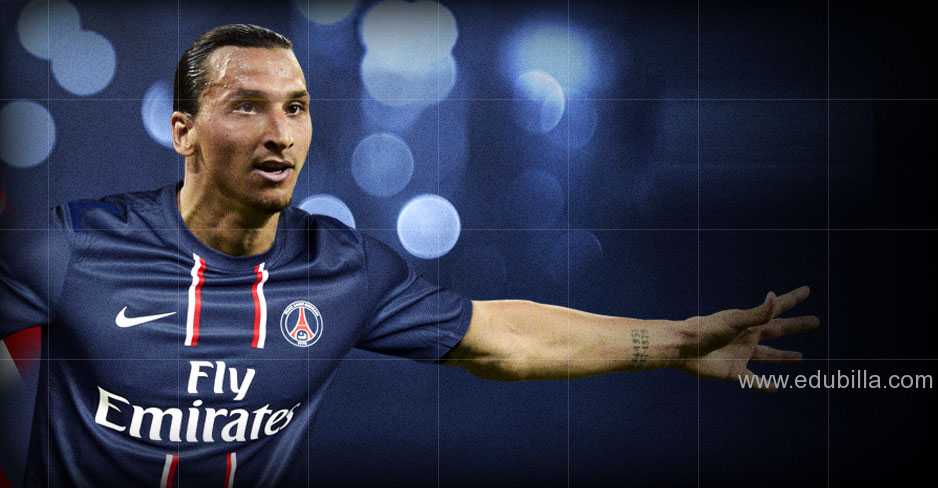 Zlatan Ibrahimovic born 3 October 1981) is a Swedish professional footballer who plays as a striker for French club Paris Saint-Germain and the Sweden national team for which he is captain.

In 2006, Ibrahimovic signed with rivals Internazionale, where he won individual awards like the Italian Oscar del Calcio and the Swedish Guldbollen, and was named in the 2007 and 2009 UEFA Team of the Year

Ibrahimovic is one of ten players to have made 100 or more appearances for the Swedish national team, and is the country's all time leading goalscorer in international matches with 57 goals. He has represented Sweden at the 2002 and 2006 FIFA World Cups, as well as the 2004, 2008 and 2012 UEFA European Championships.

Ibrahimovic scored a goal in a 4–0 win against Malta on 10 June 2009 in a 2010 World Cup qualifier. On 5 September 2009, he scored a last second goal in Stadium Puskás Ferenc against Hungary in a 2–1 win for Sweden in their qualification match.

At the Euro 2012 finals, Ibrahimovic scored the opening goal in Sweden's first game against Ukraine.He then scored with a volley, later considered the goal of the tournament, to open the score in Sweden's 2–0 win against France in the last group match. Despite the victory, Sweden was knocked out in the group stage.

On 16 March 2014, Ibrahimovic scored both goals in a 2–0 win over Saint-Étienne to surpass Carlos Bianchi's club record of 39 goals in a season.On 11 May, he was named Ligue 1's player of the year for the second consecutive season

In October 2012, Ibrahimovic scored Sweden's first goal as they came from 4–0 down to draw 4–4 in a 2014 World Cup qualifier against Germany in Berlin.It was the first time in its history that the German national team had not won a match after leading by four goals.

On 14 November 2012, he scored all four goals in a 4–2 win over England in the first ever match at the Friends Arena.His fourth goal, a 35-yard overhead kick with his back to goal, won him praise from players and pundits, with the BBC describing it as a goal that "combined unfathomable imagination and expert technique". It would win the 2013 FIFA Puskás Award for Goal of the Year.