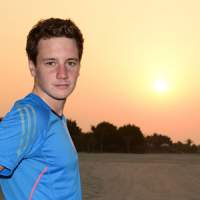 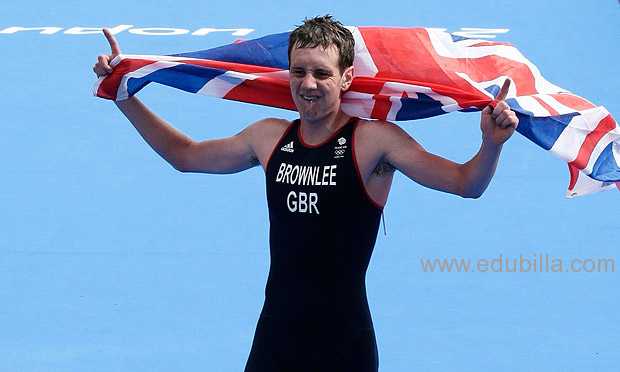 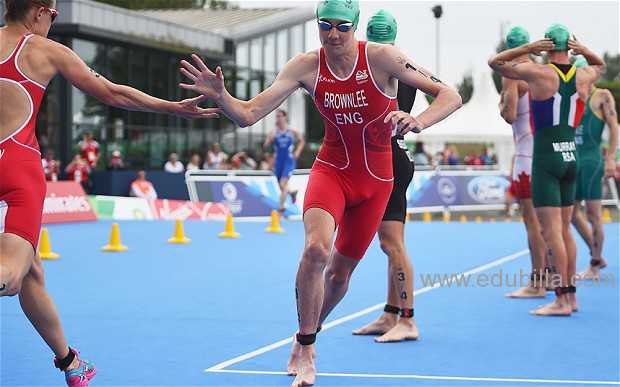 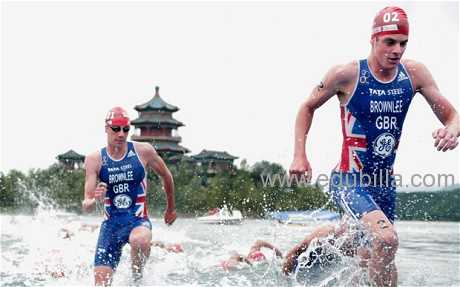 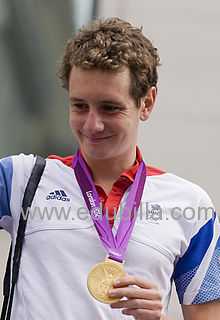 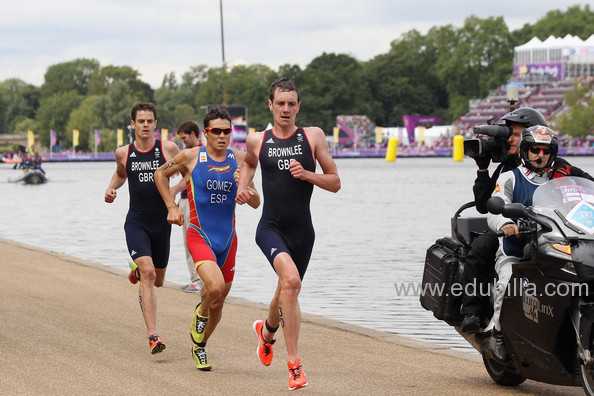 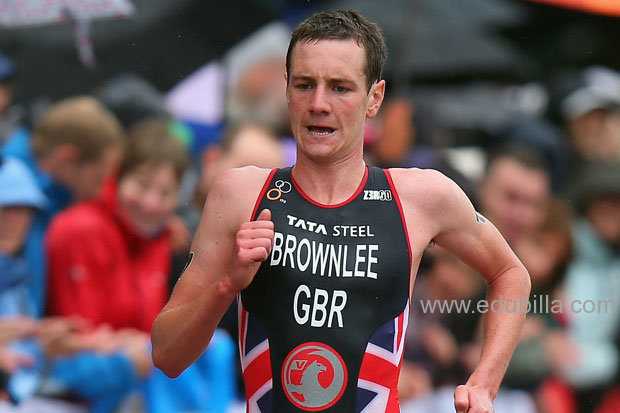 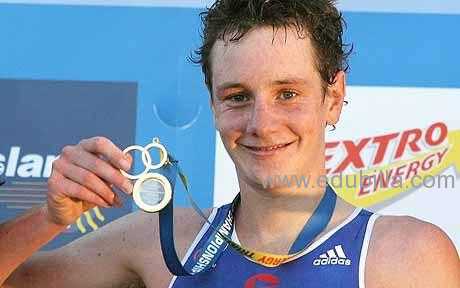 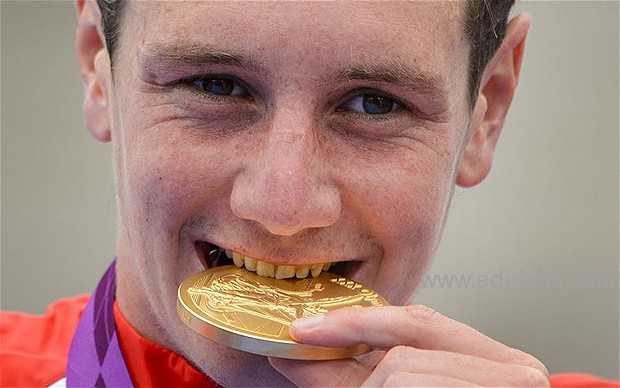 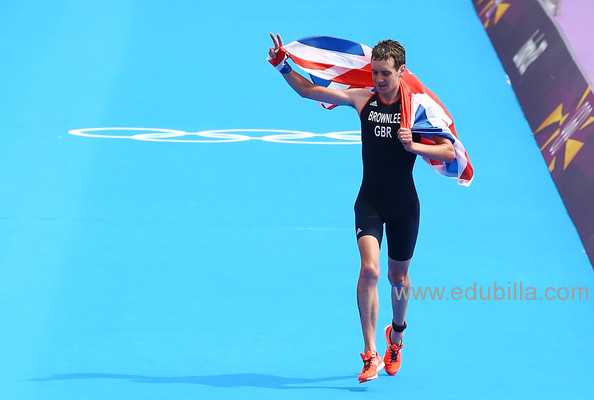 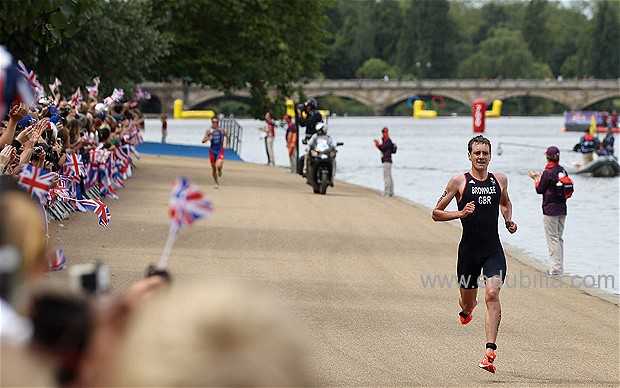 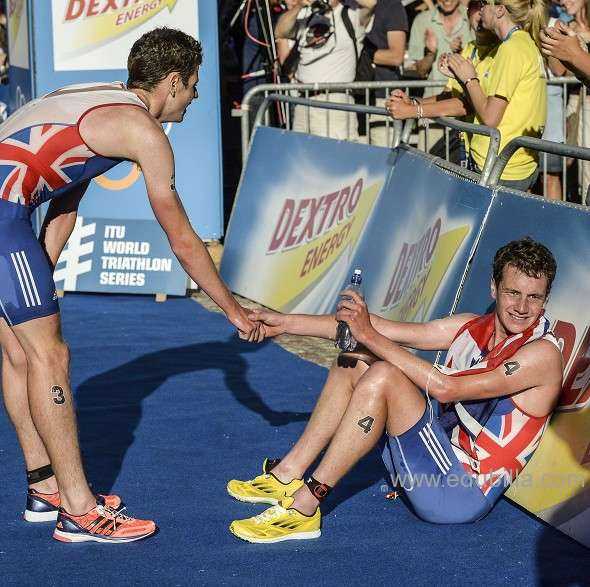 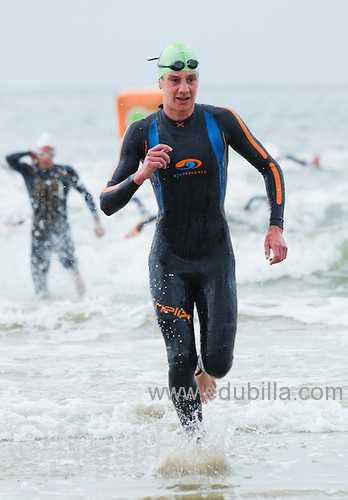 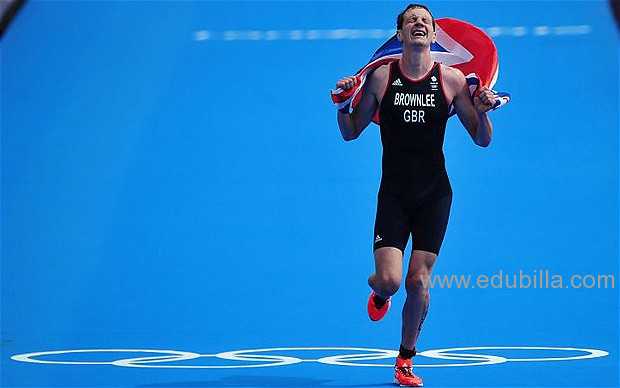 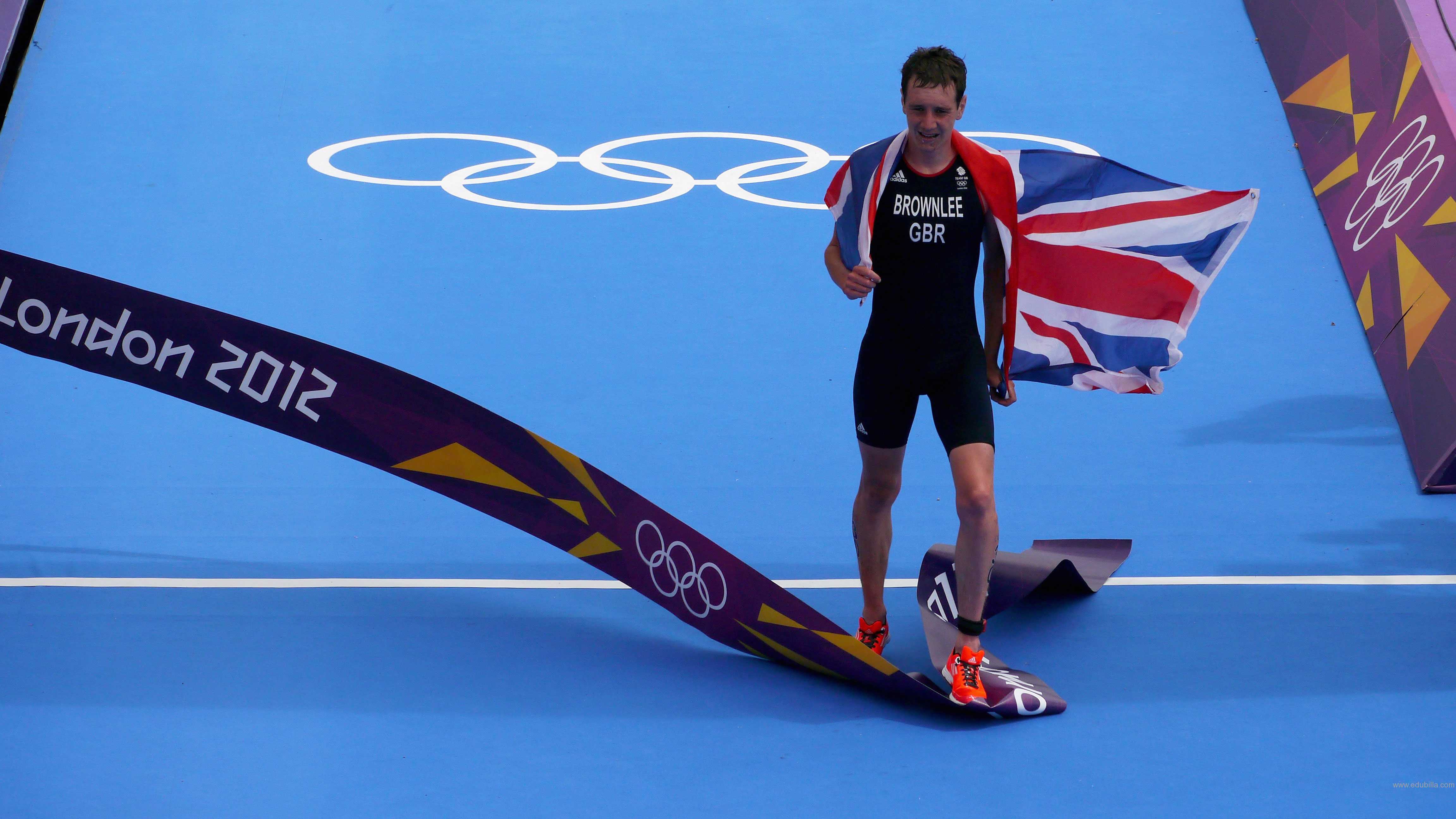 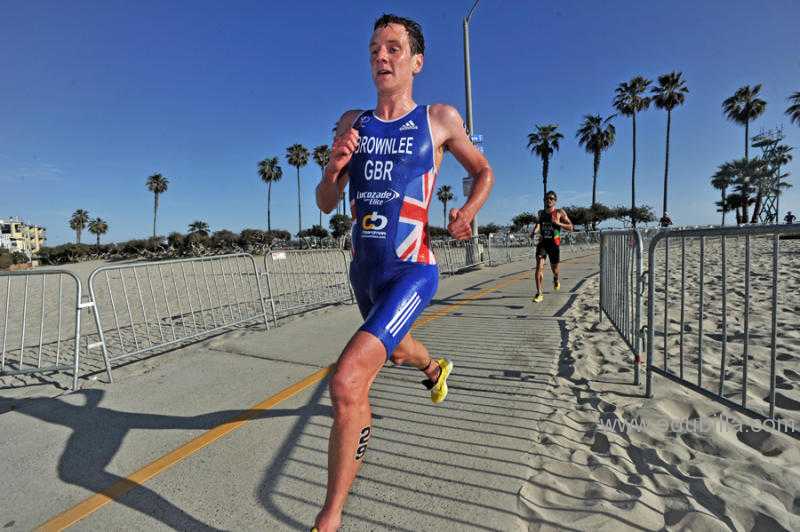 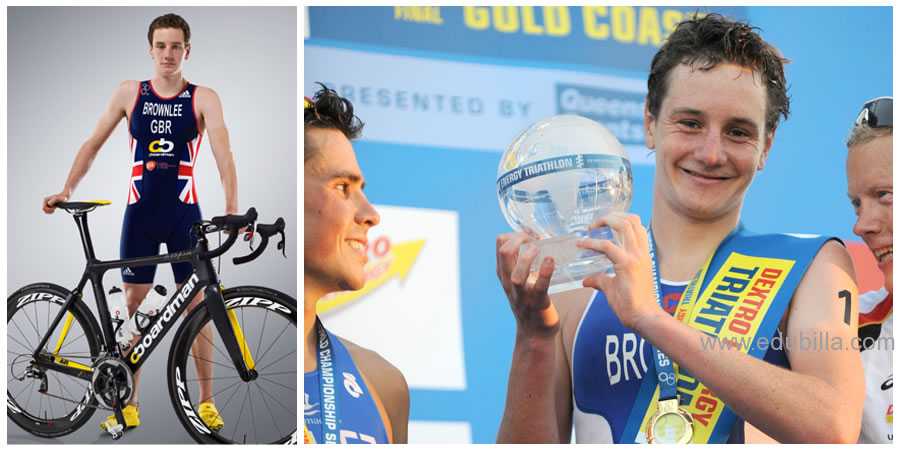 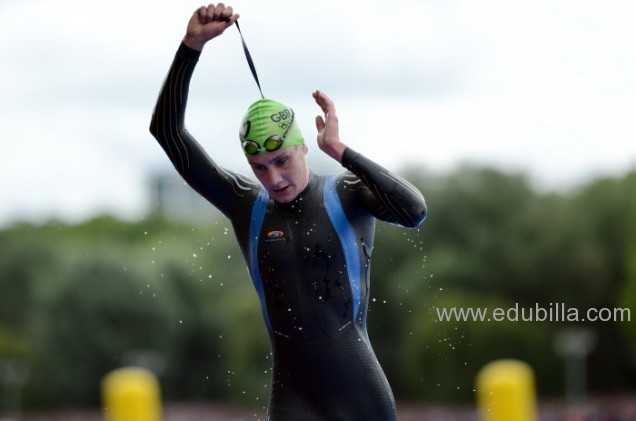 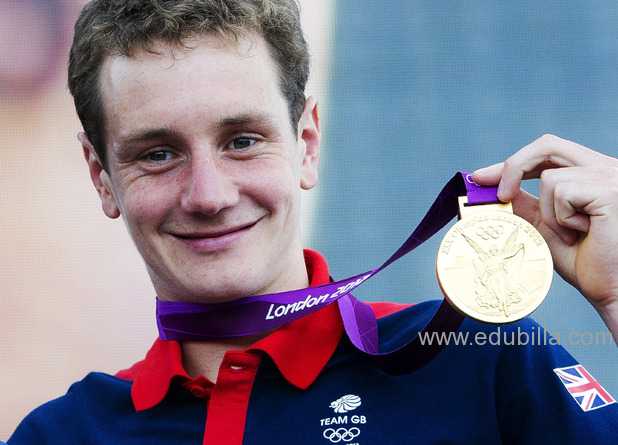 Alistair Edward Brownlee, MBE (born 23 April 1988) is a British triathlete, and the current Olympic, European and Commonwealth champion in his sport, having won the gold medal at the 2012 London Olympics and the 2014 Commonwealth Games.

2008-Brownlee represented Great Britain at the 2008 Summer Olympics in the triathlon event, finishing in 12th place and first British competitor. During the 2008 season, his best world cup finish was 3rd place in Madrid and he also won the under-23 world champiohip.

2009-Brownlee won the 2009 ITU Triathlon World Championship – winning all five of the season's ITU World Championship Series events in which he competed. He was victorious in Madrid, Washington D.C, Kitzbühel and London before winning the 2009 season Grand Final, held on Australia's Gold Coast on 12 September

2010- In late July, meant that despite also going on to win the final race of the 2010 ITU Series, in Budapest, he lost his overall World Championship title to Javier Gómez.

2011,2012-Brownlee won the 2011 ITU world title after winning the Grand Final in Beijing and the gold medal at the London 2012 Olympics on 7 August

2014-Ali won the Commonwealth Games Triathlon in 2014, controlling the race with his brother Jonny, from the start, before pulling away on the 1st lap of the run in dominating style. Jonny took Silver.

In the six years from 2005 to 2010, Alistair Brownlee took part in 31 ITU competitions and achieved 24 top ten positions, among which were 13 gold medals, 5 silver medals, and 2 bronze medals.

2008, won the U23 World Championship and placed 12th at the Olympic Games in Beijing.

2010, opened the season with the European Championship gold medal but subsequently had to put up with a stress fracture of the femur.

Brownlee was appointed Member of the Order of the British Empire (MBE) in the 2013 New Year Honours for services to triathlon.