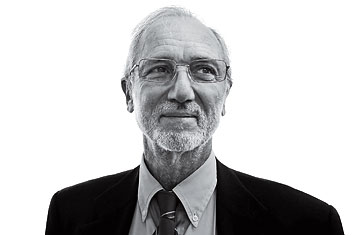 Renzo Piano is an Italian architect and engineer, who won the Pritzker Prize in 1998. He was selected as the 10th most influential person in the "Arts and Entertainment" category of the 2006 Time 100. In August 2013 he was appointed Senator for Life in the Italian Senate by President Giorgio Napolitano. He was born on September 14, 1937 in Genoa, Italy. Renzo Piano was studying at Milan Poitechnic Architecture School. During his studies Renzo Piano was working under the design quidance of Franco Albini. Piano's design for the new building of the California Academy of Sciences in San Francisco also received a significant amount of acclaim, including from the New York Times, which declared it a "comforting reminder of the civilizing function of great art in a barbaric age". In 2008, he received the AIA Gold Medal. He has also received a number of major museum commissions recently including the Botín Center in Spain, the forthcoming High Line-adjacent location of the Whitney Museum of American Art, a massive new building for the Harvard Art Museums, and The Academy Museum of Motion Pictures in Los Angeles, California, which will be adjacent to two buildings that he designed for LACMA. He has also created master plans for the expansion of LACMA as well as the Manhattanville campus of Columbia University.