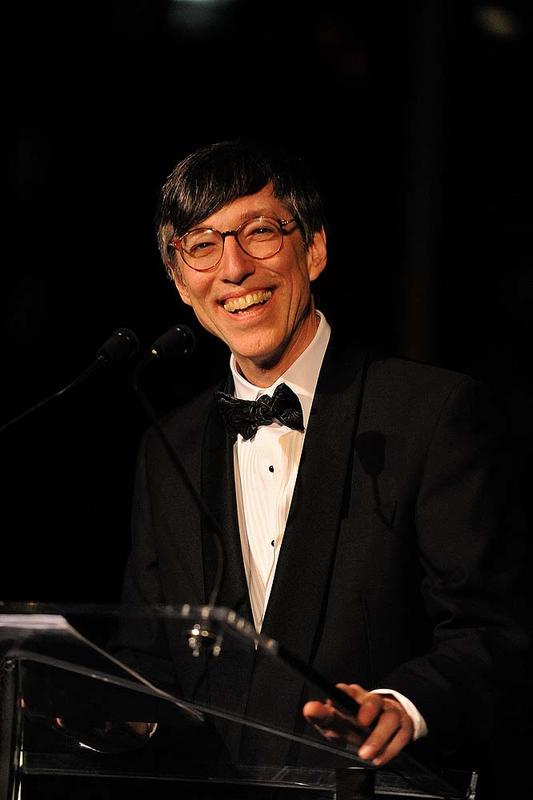 Charles Brian Rose is an American archaeologist, classical scholar, and author. C. Brian Rose earned his B.A. at Haverford College in Classical and Near Eastern Archaeology in 1978; he received his M.A. (1980), M.Phil. (1982), and Ph.D. (1987) from Columbia University's Department of Art History and Archaeology. He taught in the Classics Department of the University of Cincinnati from 1987 to 2005, as Full Professor and Cedric G. Boulter Professor of Classical Archaeology (2000–2005), and Department Head (2002–2005). From 1987 to 2005 he taught in the Classics Department at the University of Cincinnati, serving as head of the Department from 2002-2005, and as Cedric Boulter Professor of Classical Archaeology. He acts as Advisor on History and Global Awareness to Fair Observer, an online magazine covering global issues from a plurality of perspectives. Rose received his B.A. from Haverford College, and his Ph.D. in Art History and Archaeology from Columbia University in 1987 for thesis titled Julio-Claudian dynastic group monuments. He has been a Trustee of the American Academy in Rome since 2001, and currently serves as Chair of the Executive Committee of the Board of Trustees. In 2015 he was elected Vice President of the American Research Institute in Turkey. In 2015, he received the Gold Medal of the Archaeological Institute of America.