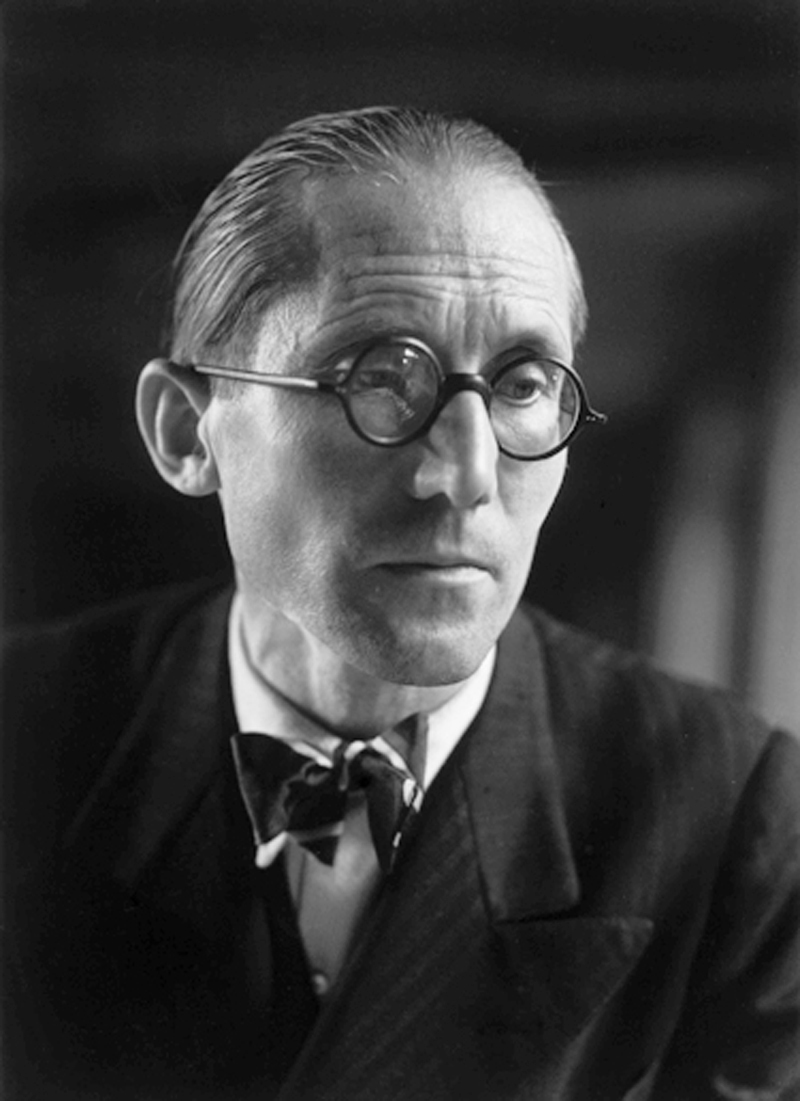 Le Corbusier was a Swiss-French architect, designer, painter, urban planner, writer, and one of the pioneers of what is now called modern architecture. He was born in La Chaux-de-Fonds, Switzerland and became a French citizen in 1930. His career spanned five decades, with his buildings constructed throughout Europe, India, and the Americas. He received the Frank P. Brown Medal and AIA Gold Medal in 1961. The University of Cambridge awarded Le Corbusier an honorary degree in June 1959. After designing his first house, in 1907, at age 20, Le Corbusier took trips through central Europe and the Mediterranean, including Italy, Vienna, Munich and Paris. His travels included apprenticeships with various architects, most significantly with structural rationalist Auguste Perret, a pioneer of reinforced concrete construction, and later with renowned architect Peter Behrens, with whom Le Corbusier worked from October 1910 to March 1911, near Berlin. He died on August 27, 1965 in Roquebrune-Cap-Martin, France.