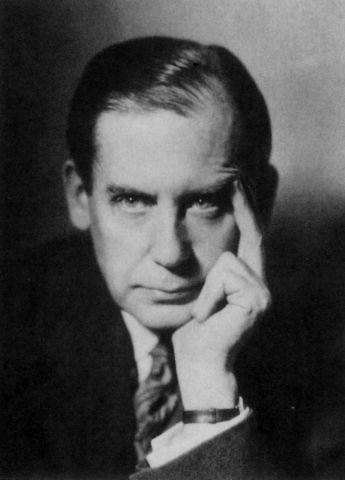 Walter Gropius was a German architect and founder of the Bauhaus School, who, along with Ludwig Mies van der Rohe, Le Corbusier and Frank Lloyd Wright, is widely regarded as one of the pioneering masters of modern architecture. He was born on May 18, 1883 in Berlin, Germany. He studied at technical universities in Berlin and Munich, and then joined the office of Peter Behrens in Berlin. At the time, Behrens was one of the most well-known architects and industrial designers in Europe. In 1959 he received the AIA Gold Medal. In 1946, Gropius founded the young architects’ association, The Architects' Collaborative (TAC), a manifestation of his lifelong belief in the significance of teamwork, which he had already successfully introduced at the Bauhaus. Based in Cambridge with a group of younger architects, which the original partners included Norman C. Fletcher, Jean B. Fletcher, John C. Harkness, Sarah P. Harkness, Robert S. MacMillan, Louis A. MacMillen, and Benjamin C. Thompson. One work produced by this office is the Graduate Center of Harvard University in Cambridge (1949/50). TAC would become one of the most well-known and respected architectural firms in the world. TAC went bankrupt in 1995. In 1967, Gropius was elected into the National Academy of Design as an Associate member and became a full Academician in 1968.