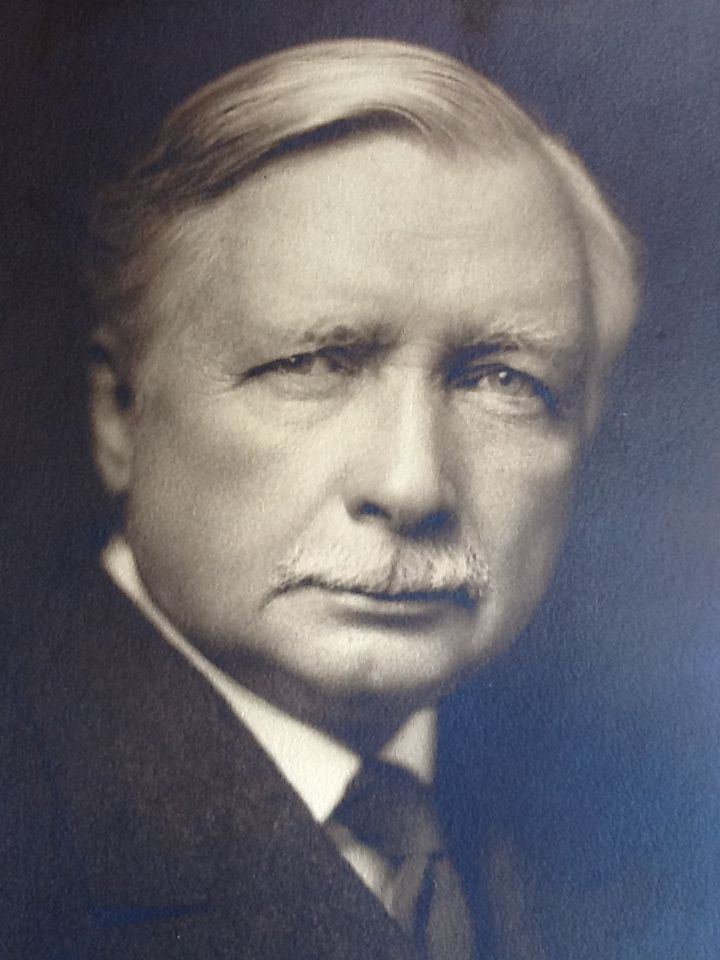 Egerton Swartwout was an American architect, most notably associated with the New York architectural firm Tracy and Swartwout. His buildings, numbering over 100, were typically in the Beaux-Arts style. Egerton Swartwout was born in Fort Wayne Indiana, grew up in Stamford Ct. Egerton Swartwout graduated from Yale University in 1891 with a B.A. degree. He had no formal training in architecture, but spent two summers during college working in small architecture offices. After graduating from Yale he presented a letter of introduction to Stanford White of McKim, Mead and White. White took him into the firm as an unpaid student, and after a few months he was hired as a draftsman.

During his career, Swartwout developed guidelines for judging architectural competitions for the American Institute of Architects, making it possible for young architects to succeed. One of the first architects to incorporate acoustics in his designs, Wallace Clement Sabine, served as consultant on many of Swartwout's buildings. Swartwout sat on the American Battle Monuments Commission and served as vice chairman of the American Academy of the Fine Arts. He was awarded the Gold Medal by the New York Chapter of the American Institute of Architects in 1920 and served 3 terms as president of that chapter. He was made an honorary member of the Societe Nationale Des Beaux Arts. Swartwout was a member of the U.S. Commission of Fine Arts from 1931 to 1936; the American Academy of Arts and Letters; and the National Academy of Design.