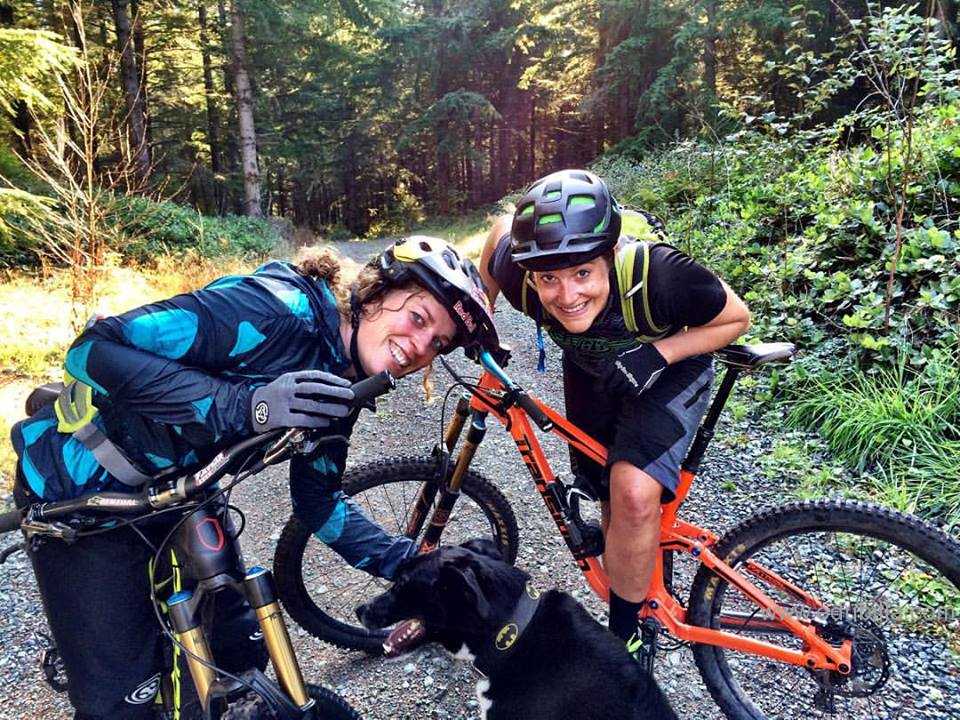 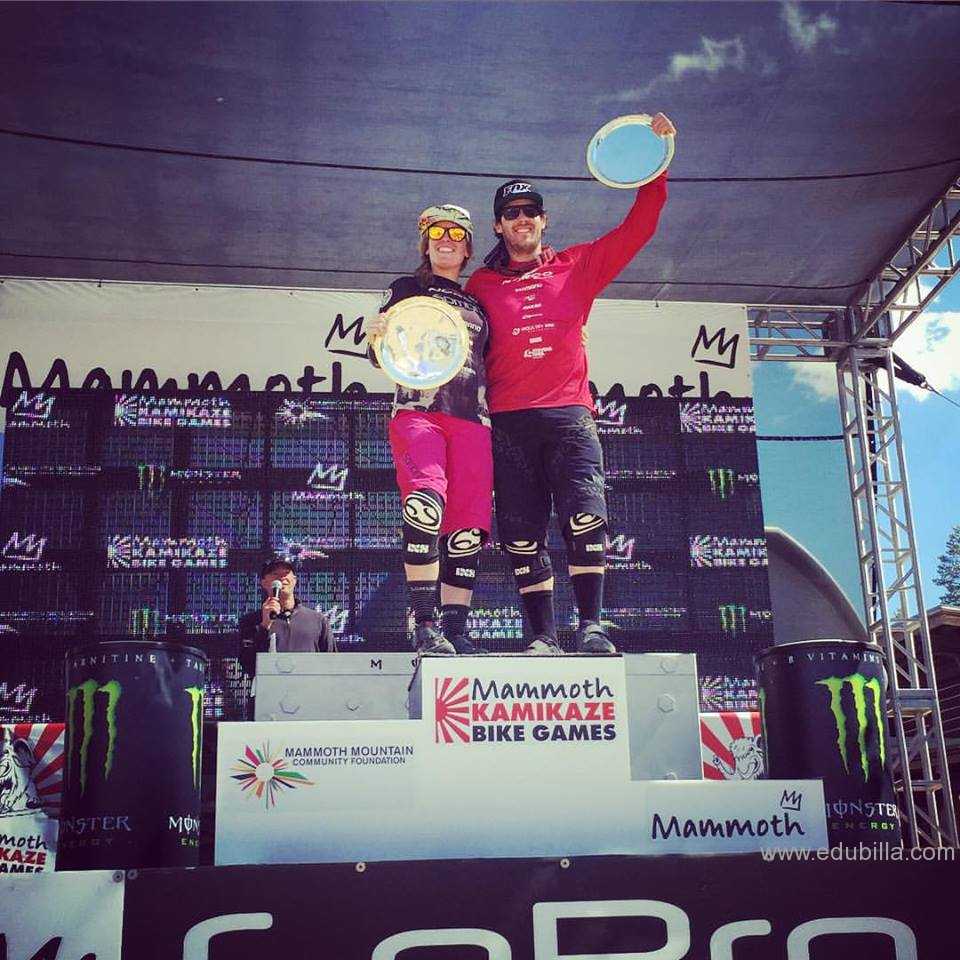 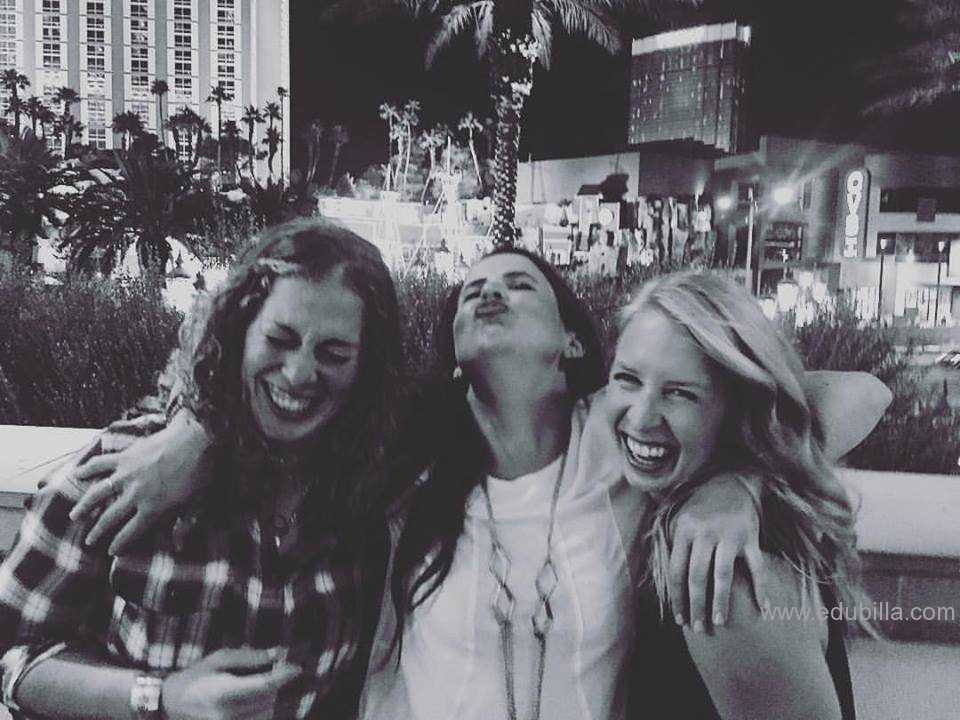 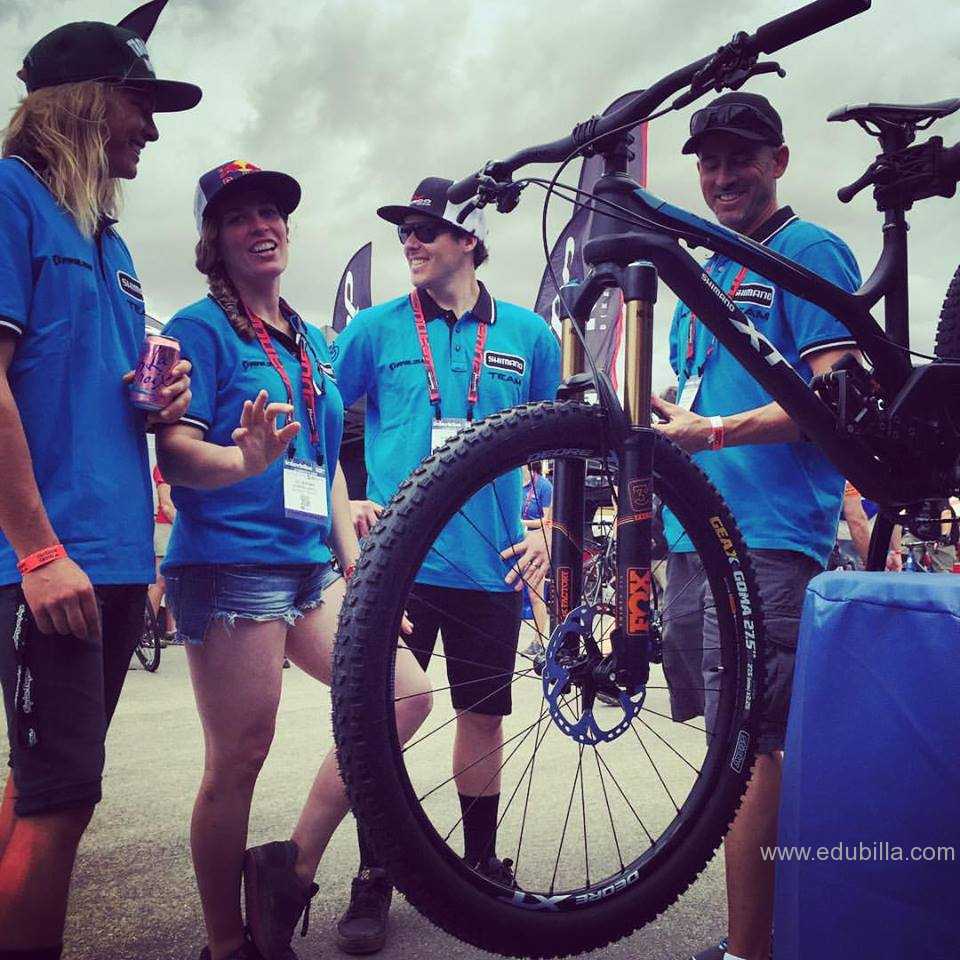 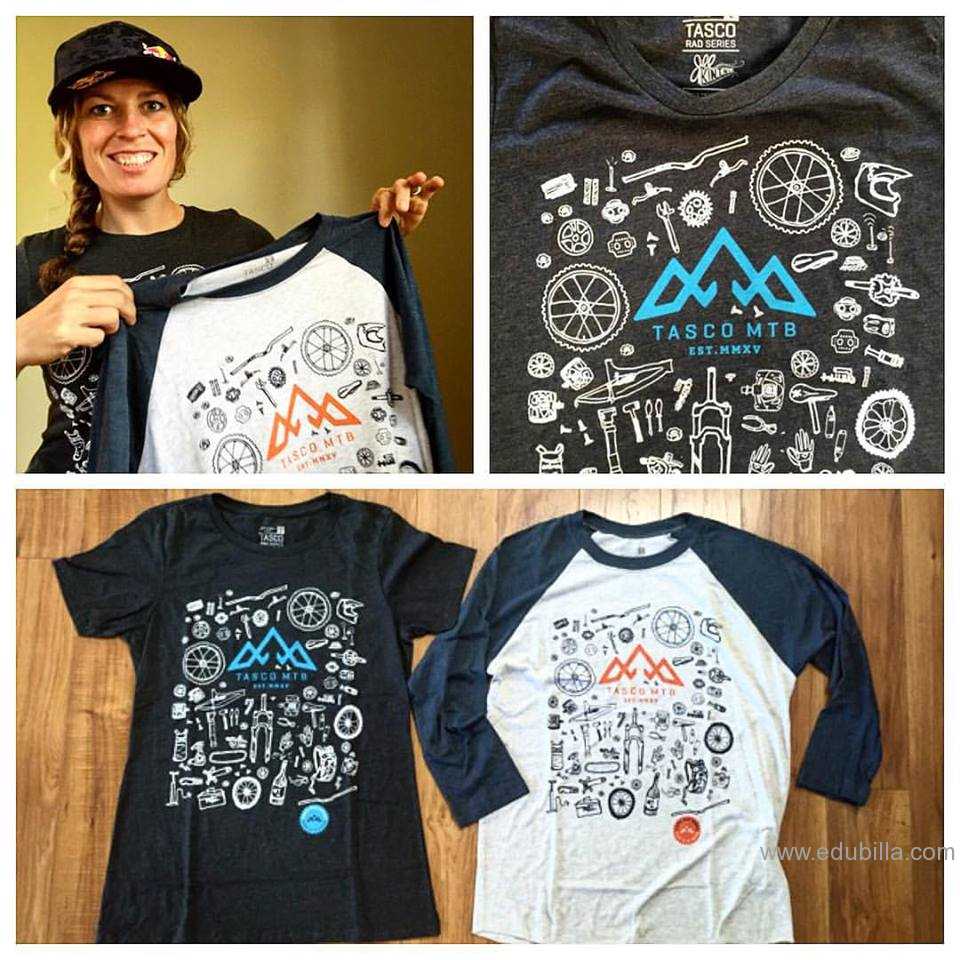 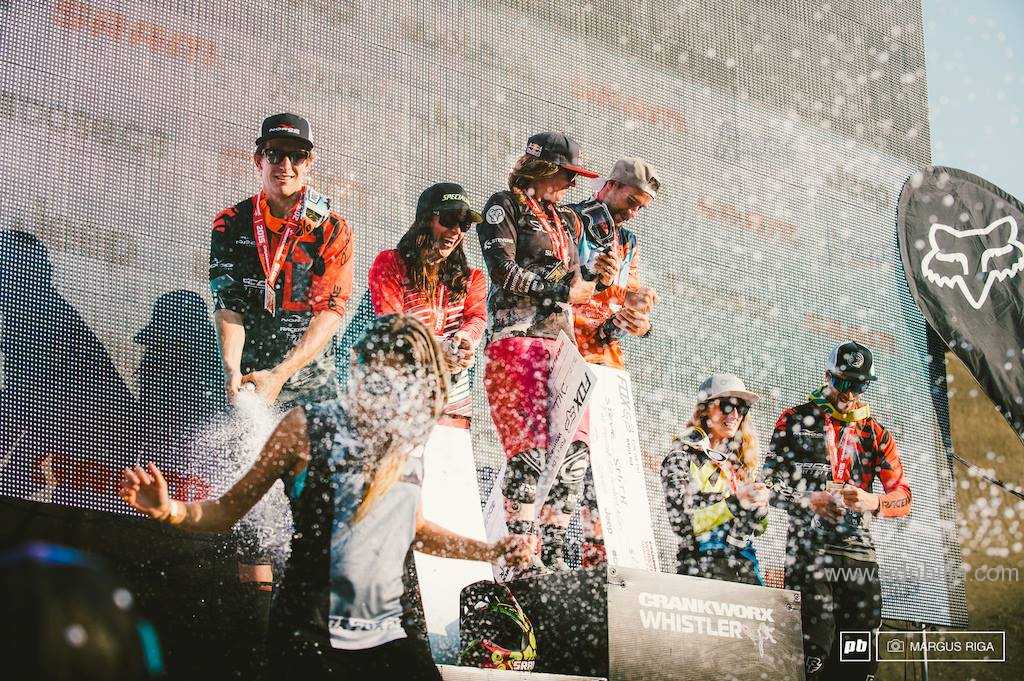 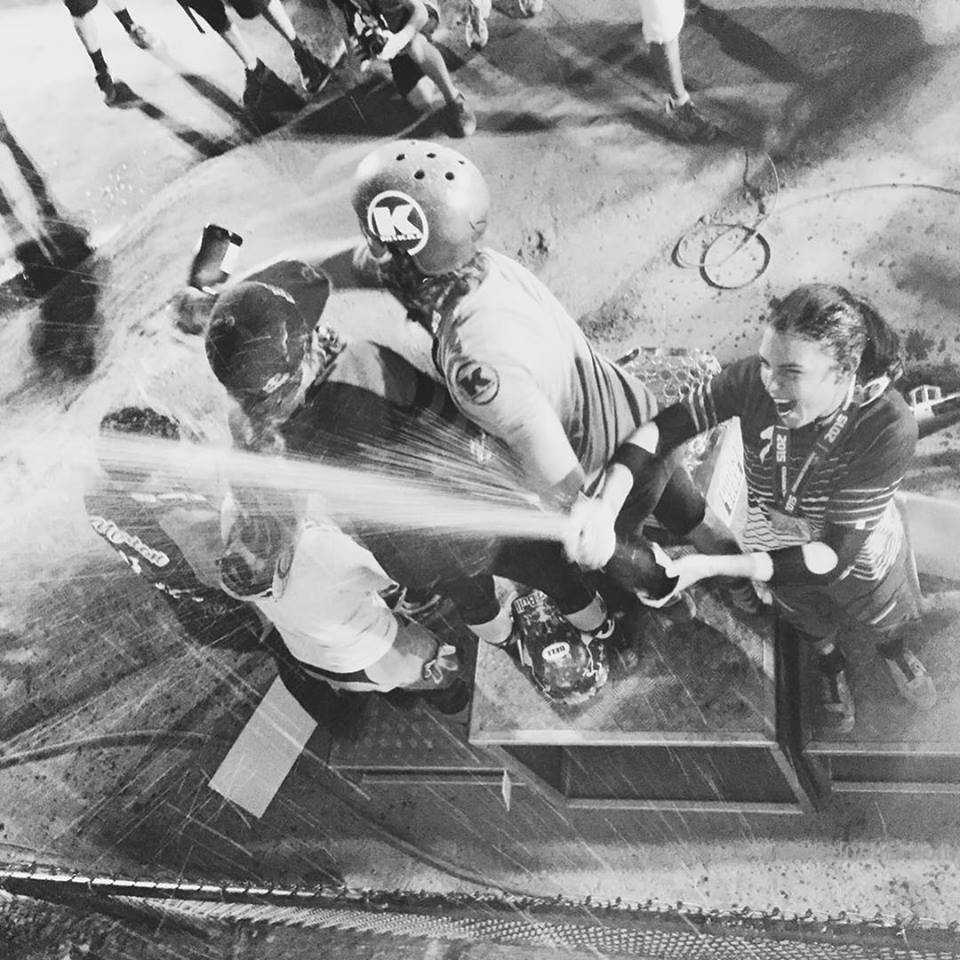 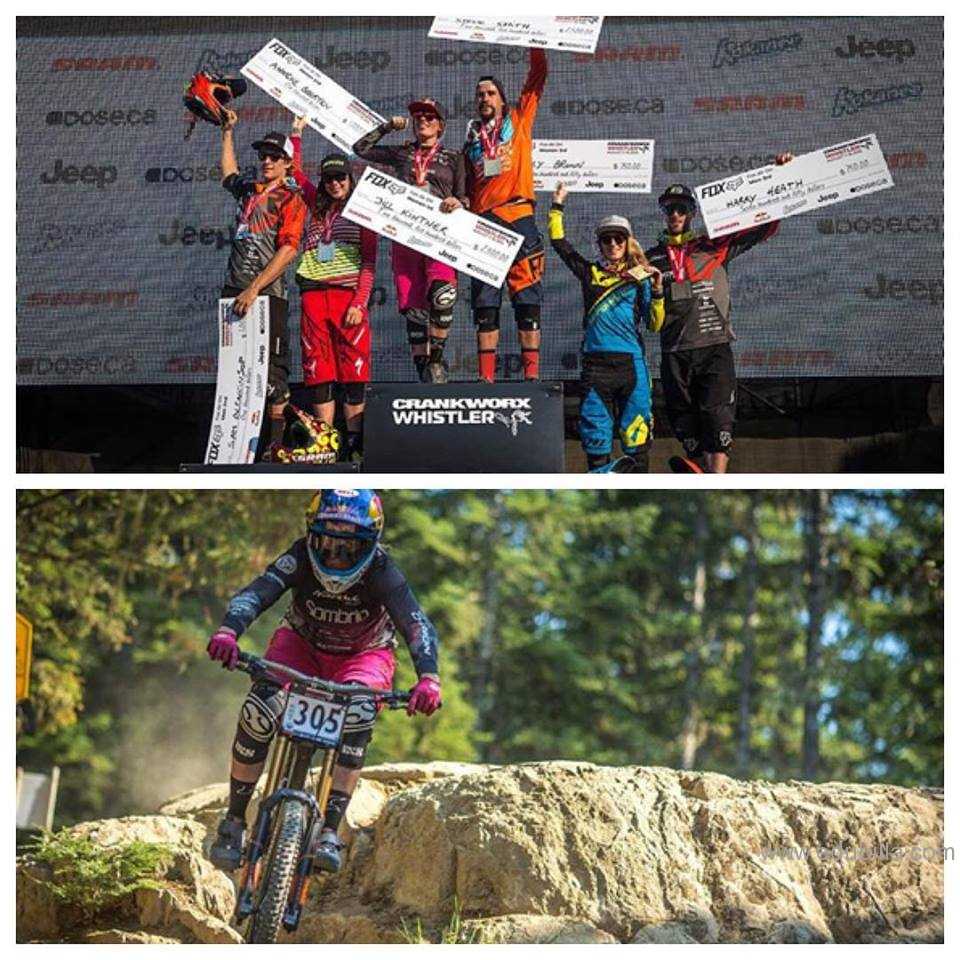 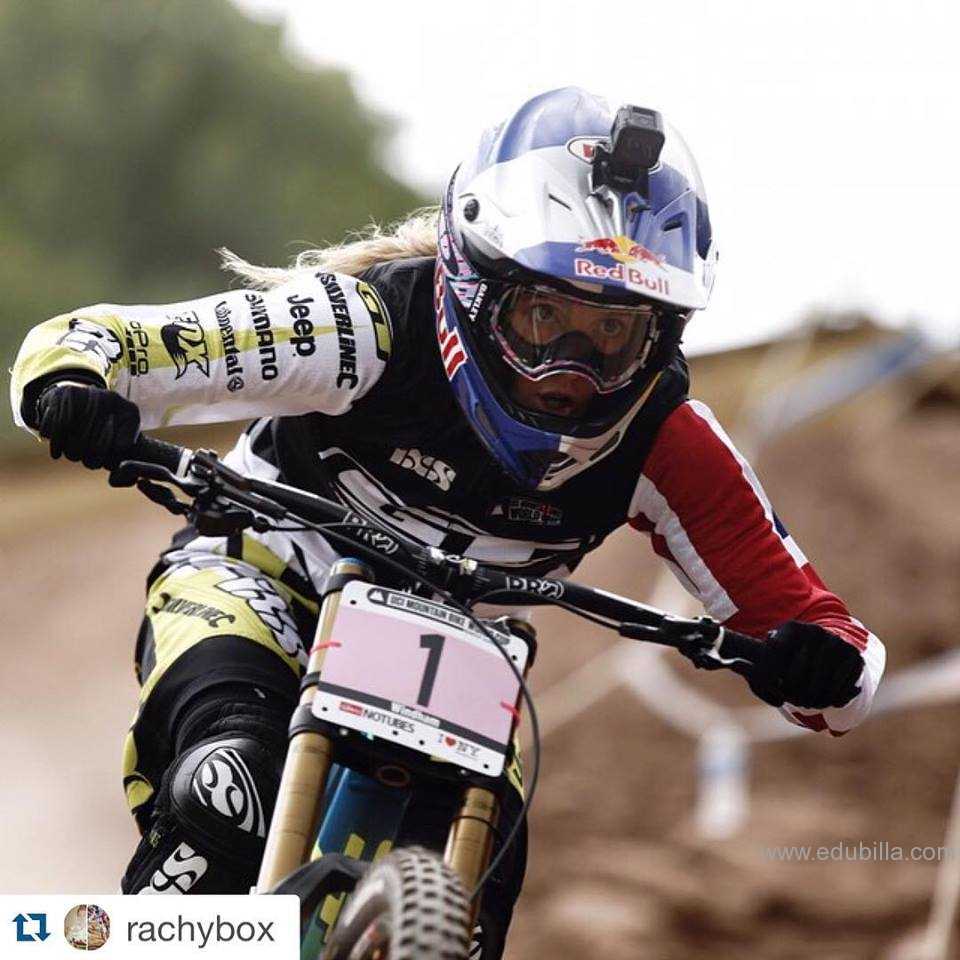 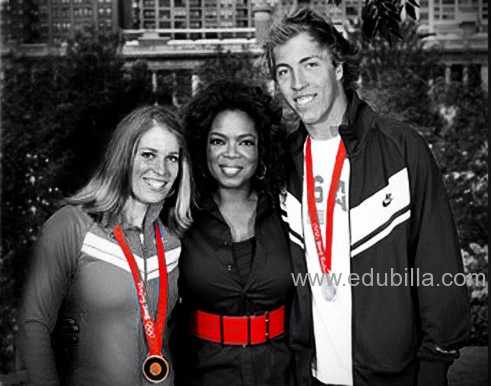 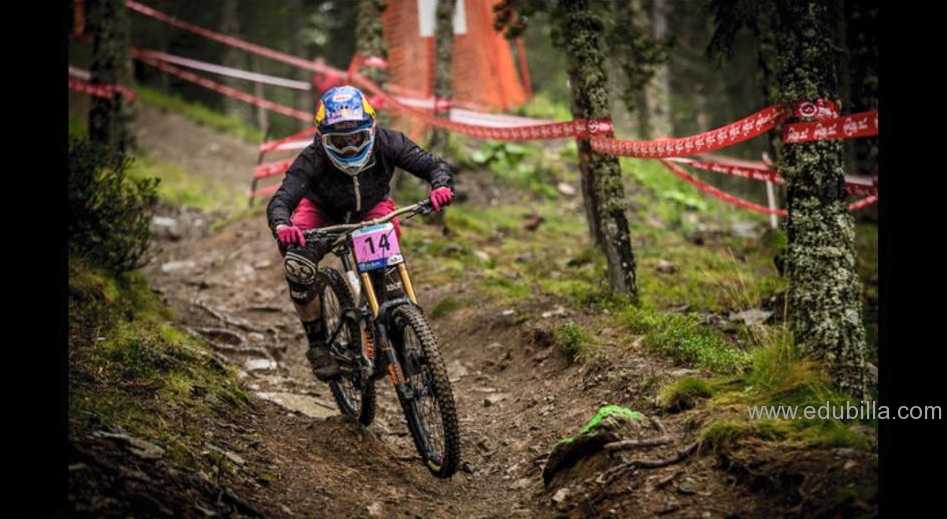 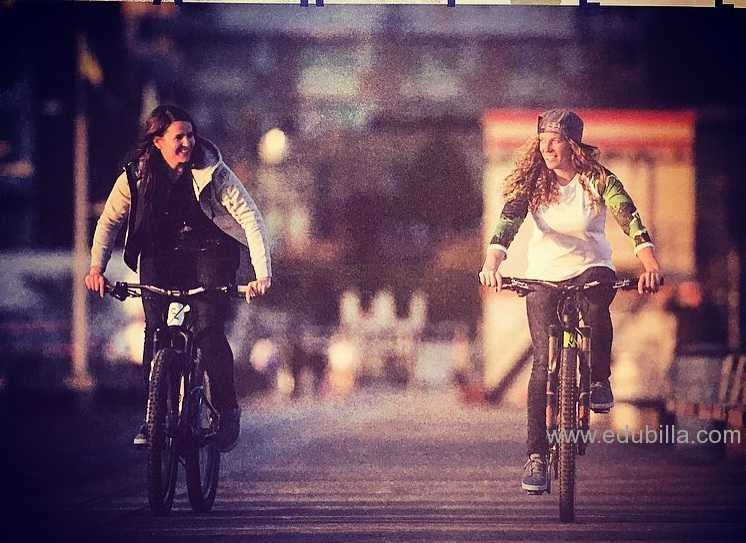 Jill Kintner is a professional American "Mid School" Bicycle Motocross (BMX) and professional mountain cross (four-cross or 4X) racer. Her competitive years were 1995–2002 in BMX and 2004–present in mountain cross. She switched to the mountain cross discipline full-time after her BMX retirement early in the 2004 season.).

At the World Championships held in Taiyuan, China, on June 2, 2008, Kintner came in sixth place, which guaranteed her the lone automatic women's spot on the US BMX Olympic Team.

An aggressive rider in the Girl Pro class, she was disqualified for precipitating a collision with Kim Hayashi in the last turn of the Pro/Am 14 & Over Girl's Open at the NBL Christmas Classic in Columbus, Ohio, in December 2002.

Kitner started racing mountain bikes part-time in 1997 alongside her BMX career. She raced full-time in 2003 at the age of 21, specializing in the 4X mountaincross discipline.

Kintner ruptured her anterior cruciate ligament in a December 2007 crash.She injured the same knee during a training crash in late April 2008.On May 4, 2008, she underwent surgery on her right knee to repair the meniscus.More major surgery was required to correct underlying problems, but she wore a leg brace and chose to delay the surgery until after the 2008 Summer Olympics.She eventually underwent the surgery on October 2, 2008.