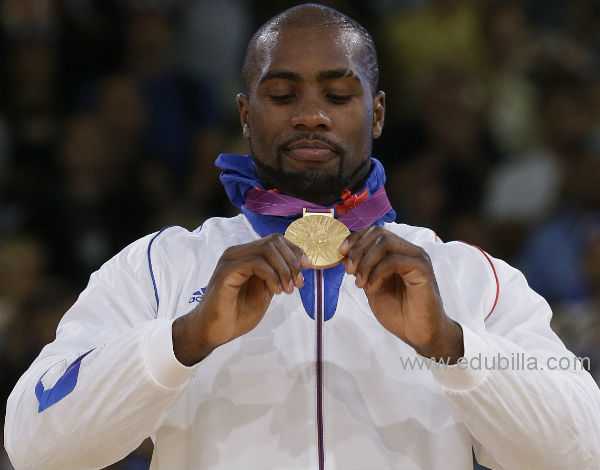 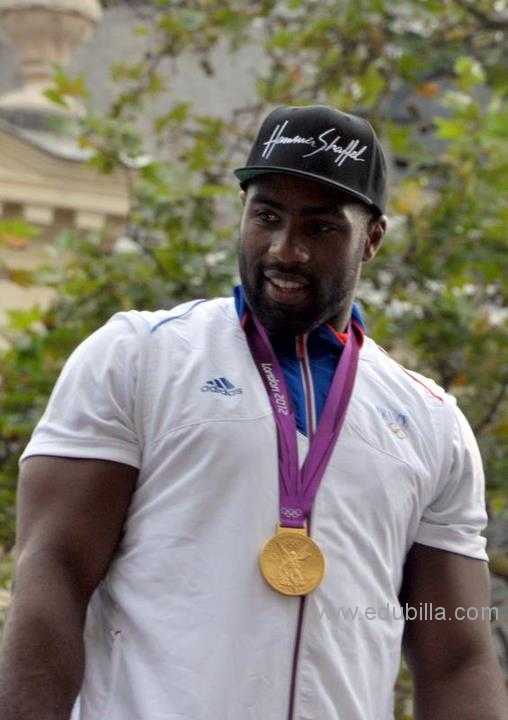 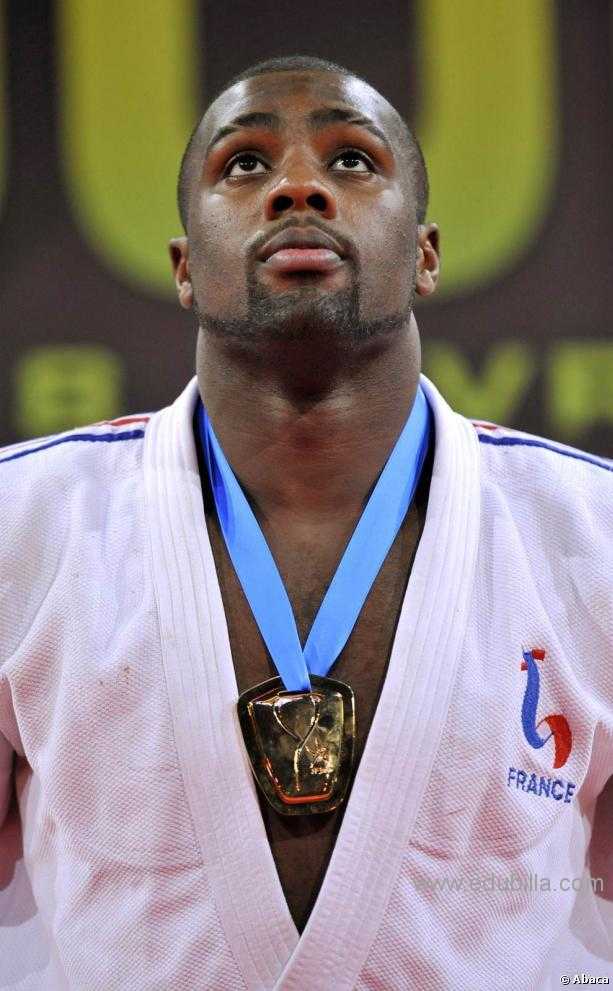 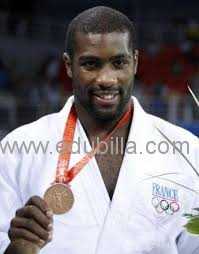 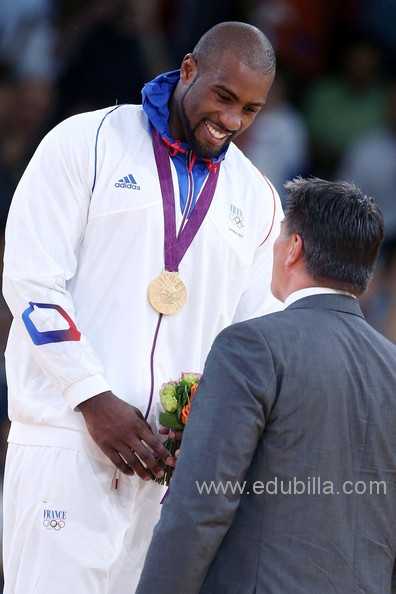 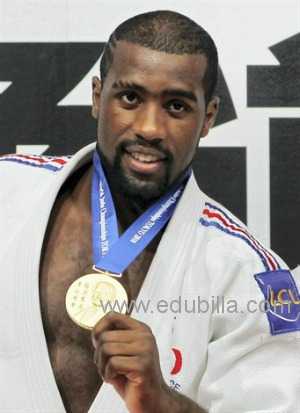 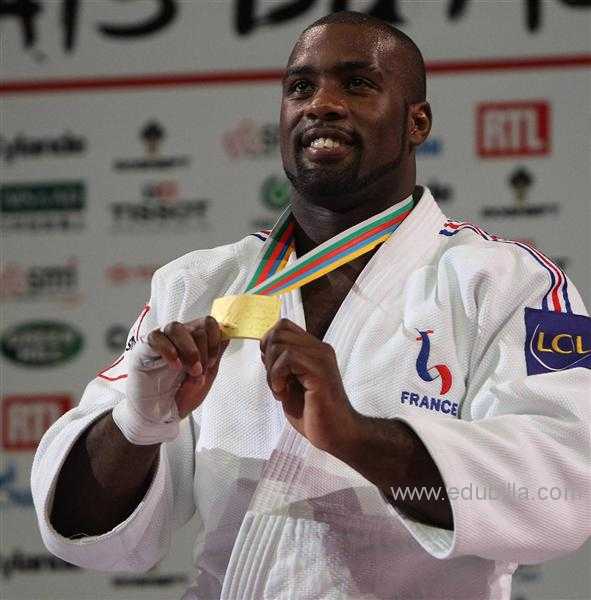 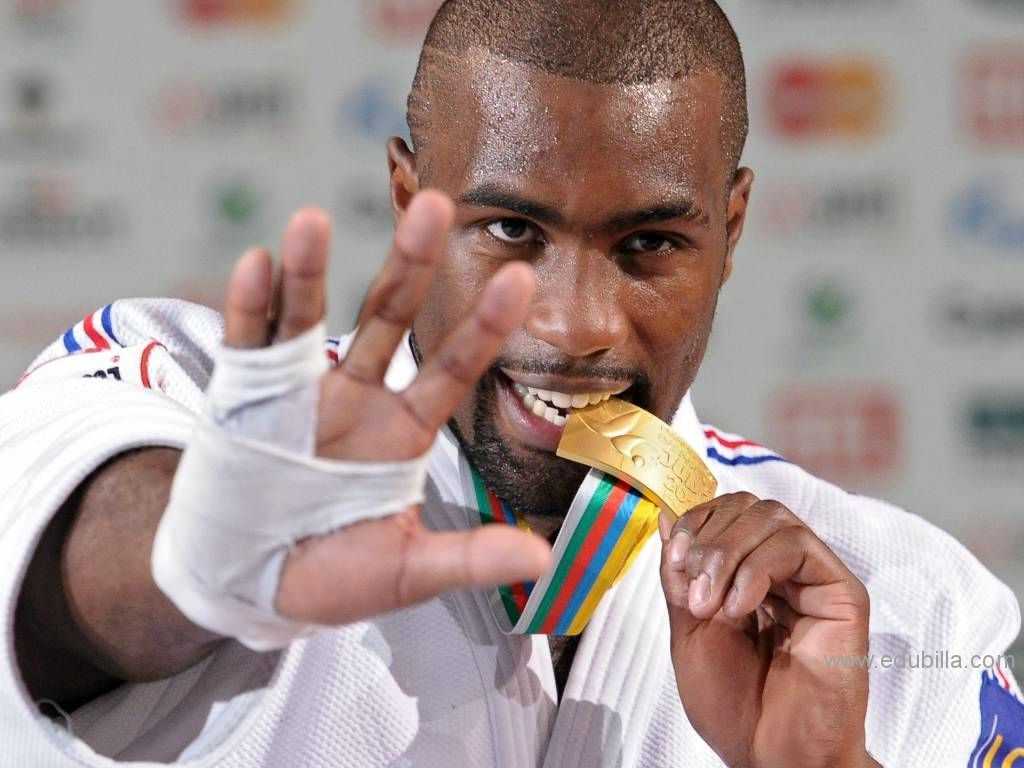 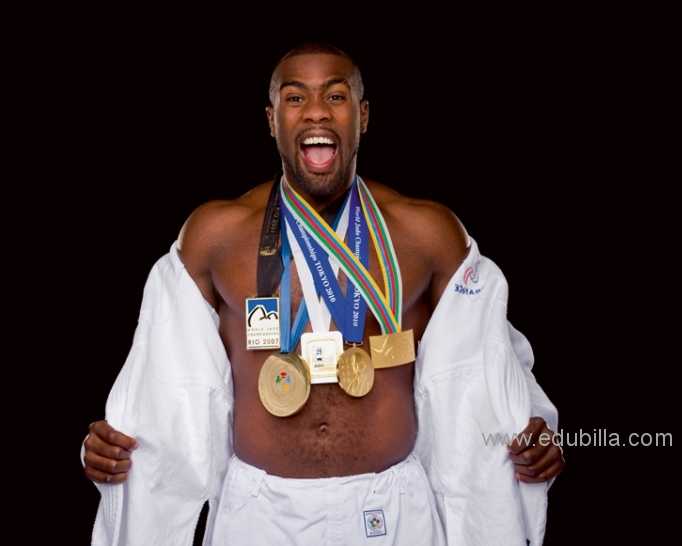 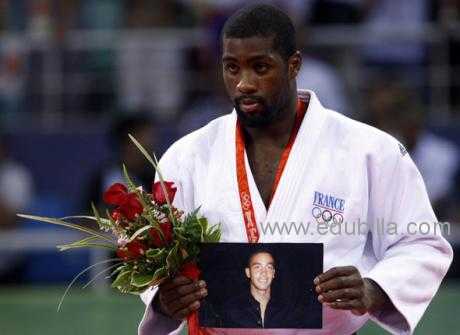 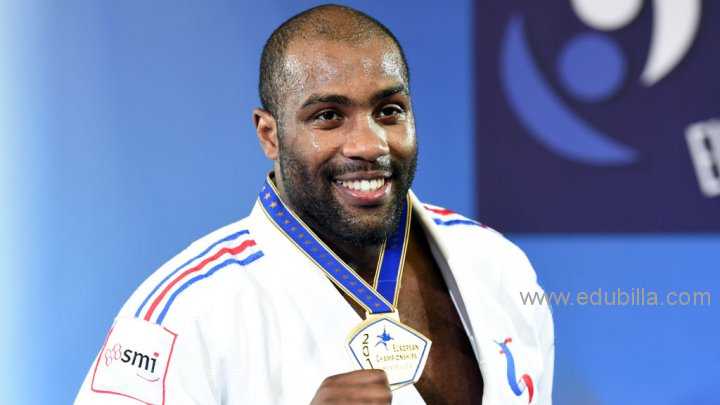 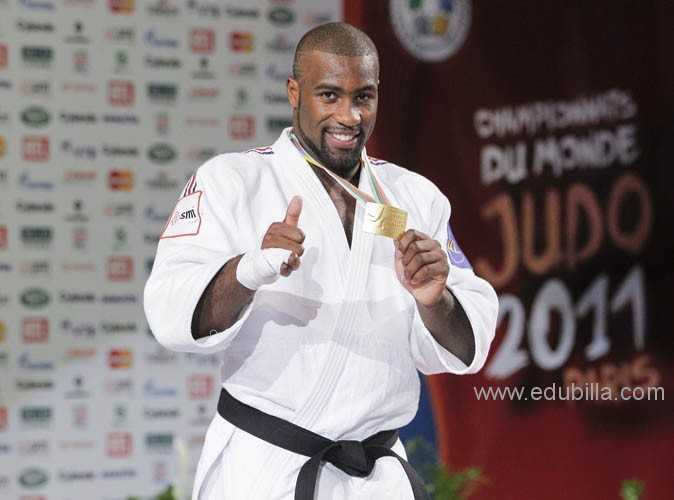 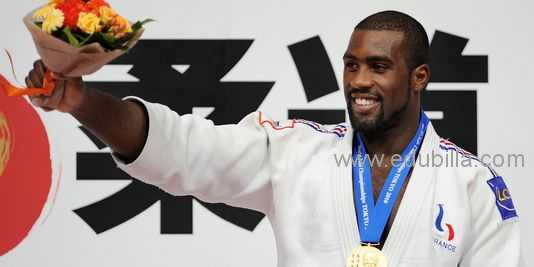 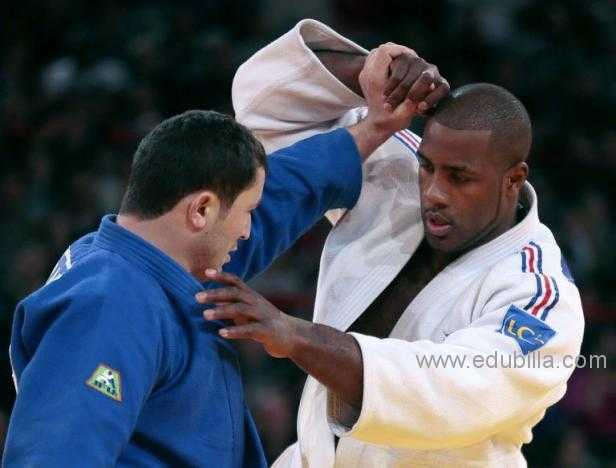 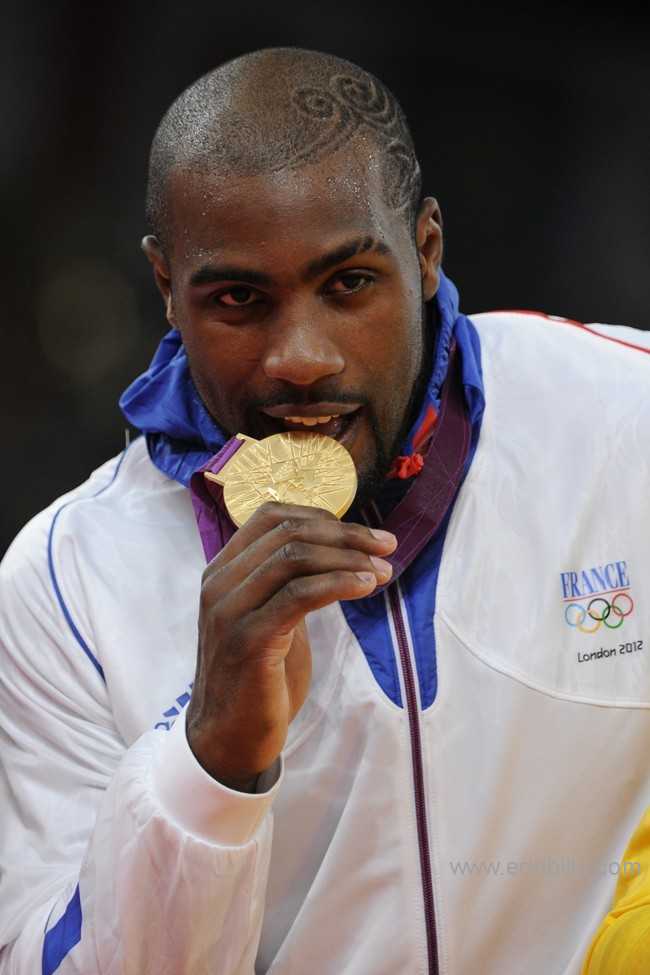 Teddy Pierre-Marie Riner is a French judoka. He has won seven World Championships gold medals, the first male judoka to do so, and an Olympic gold medal. He has also won four gold medals at the European Championships. He is a member of the Levallois Sporting Club in Levallois-Perret, France.

2006-2007-He won the World and European junior titles in 2006.In 2007, he won a gold medal at the European Judo Championships in Belgrade, Serbia, on the day after his eighteenth birthday.At the 2007 World Judo Championships in Rio de Janeiro, Brazil, he became the youngest ever senior world champion when he won the heavyweight (+100 kg) event, defeating the 2000 Olympic gold medallist, Kosei Inoue of Japan, in the semi-final.

2008-At the 2008 Summer Olympics in Beijing, China, Riner competed in the men's heavyweight event.He received a bye into the second round of the competition before beating Anis Chedli of Tunisia and Kazakhstan's Yeldos Ikhsangaliyev to advance to the semifinals.

In December 2008 he won his second World Championship gold medal at the Open weight Championships held in Levallois-Perret, France, by beating Aleksandr Mikhailine of Russia in the final.

2009-Riner won his third world title at the 2009 World Championships in Rotterdam, the Netherlands. He won bouts against Daniel McCormick, Vladimirs Osnachs, Ivan Iliev and Martin Padar in the pool stage before beating Marius Paškevi?ius in the semifinals and Oscar Bryson in the final to take the gold medal.

2010-In 2010, he won two medals, a gold and a silver, at the World Championships in Tokyo. After winning the +100 competition Riner was defeated by Daiki Kamikawa of Japan in the final of open weight class by a 2–1 judge's decision.After the bout, Riner refused to bow or to shake Kamikawa's hand, claiming that he "was robbed".

2011-Riner won his second European gold medal at the 2011 Championships in Istanbul, Turkey. He defeated Nodor Metreveli, Emil Tahirov and Zohar Asaf to win Pool A of the +100 kg competition before defeating Estonian Martin Padar in the semifinals and Barna Bor of Hungary in the final to win the title.At the 2011 World Judo Championships in Paris Riner won the gold medal in men's +100 kg division, beating Germany's Tölzer in the final. The result meant that Riner became the first ever male Judoka to win five world titles.He won his sixth World Championship gold medal as part of the French side that won the team event

2012-Riner was selected to compete for France at the 2012 Summer Olympics in London, United Kingdom in the men's heavyweight event.The event took place at ExCeL London on 3 August.Riner won the gold medal by defeating Russia's Alexander Mikhaylin in the final.

2008-Knight of the National Order of Merit:

The National Order of Merit  is an Order of State with membership (about 187,000 members) awarded by the President of the French Republic. It was founded on 3 December 1963 by President Charles de Gaulle. The reason for the Order’s establishment was twofold: to replace the large number of ministerial orders previously awarded by the ministries; and to create an award that can be awarded at a lower level than the Légion d'honneur (Legion of Honour), which is generally reserved for French citizens.

This annual sports award was inaugurated in 2008 and is awarded by RTL, a French commercial radio network. The previous winners were Alain Bernard(2008), Sébastien Loeb(2009) and Christophe Lemaitre(2010).

The Legion of Honour, or in full the National Order of the Legion of Honour is a French order established by Napoleon Bonaparte on 19 May 1802. The Order is the highest decoration in France and is divided into five degrees: