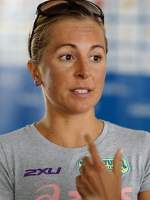 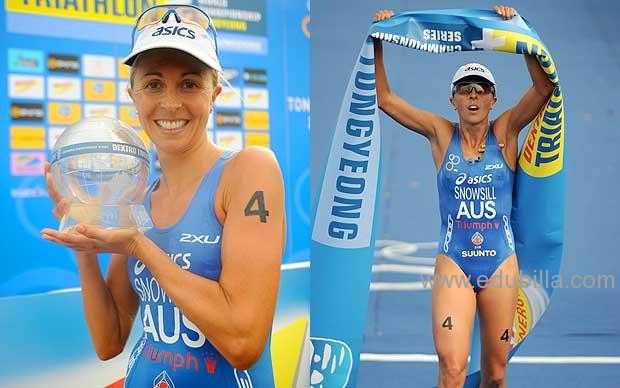 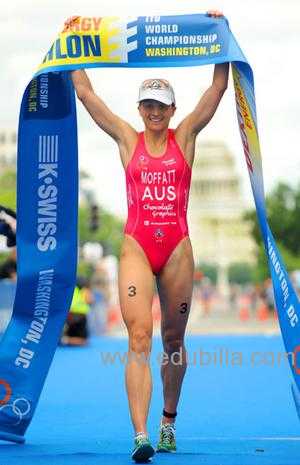 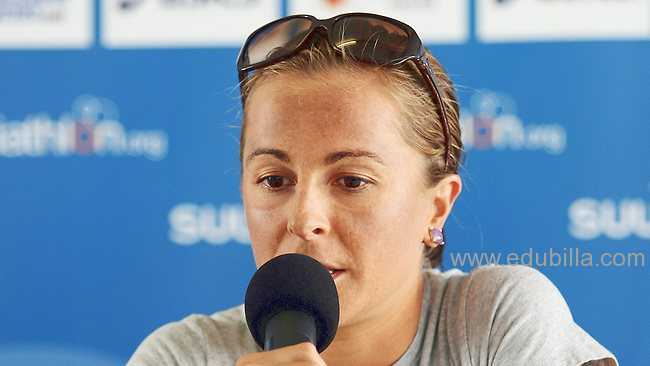 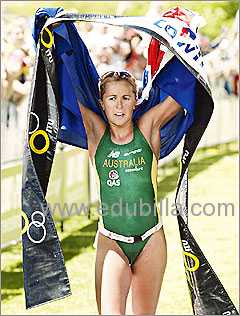 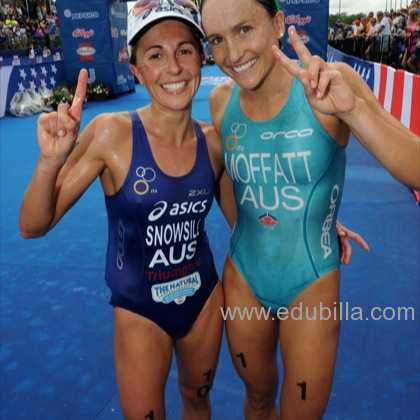 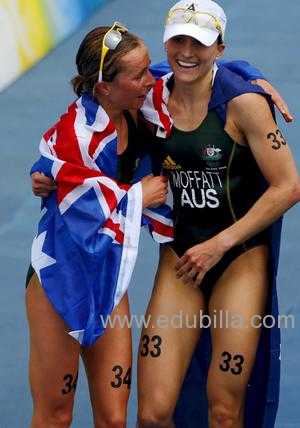 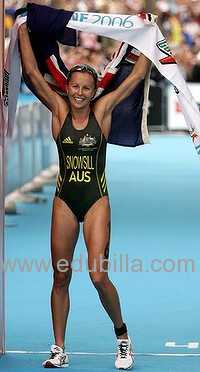 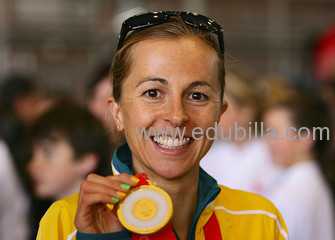 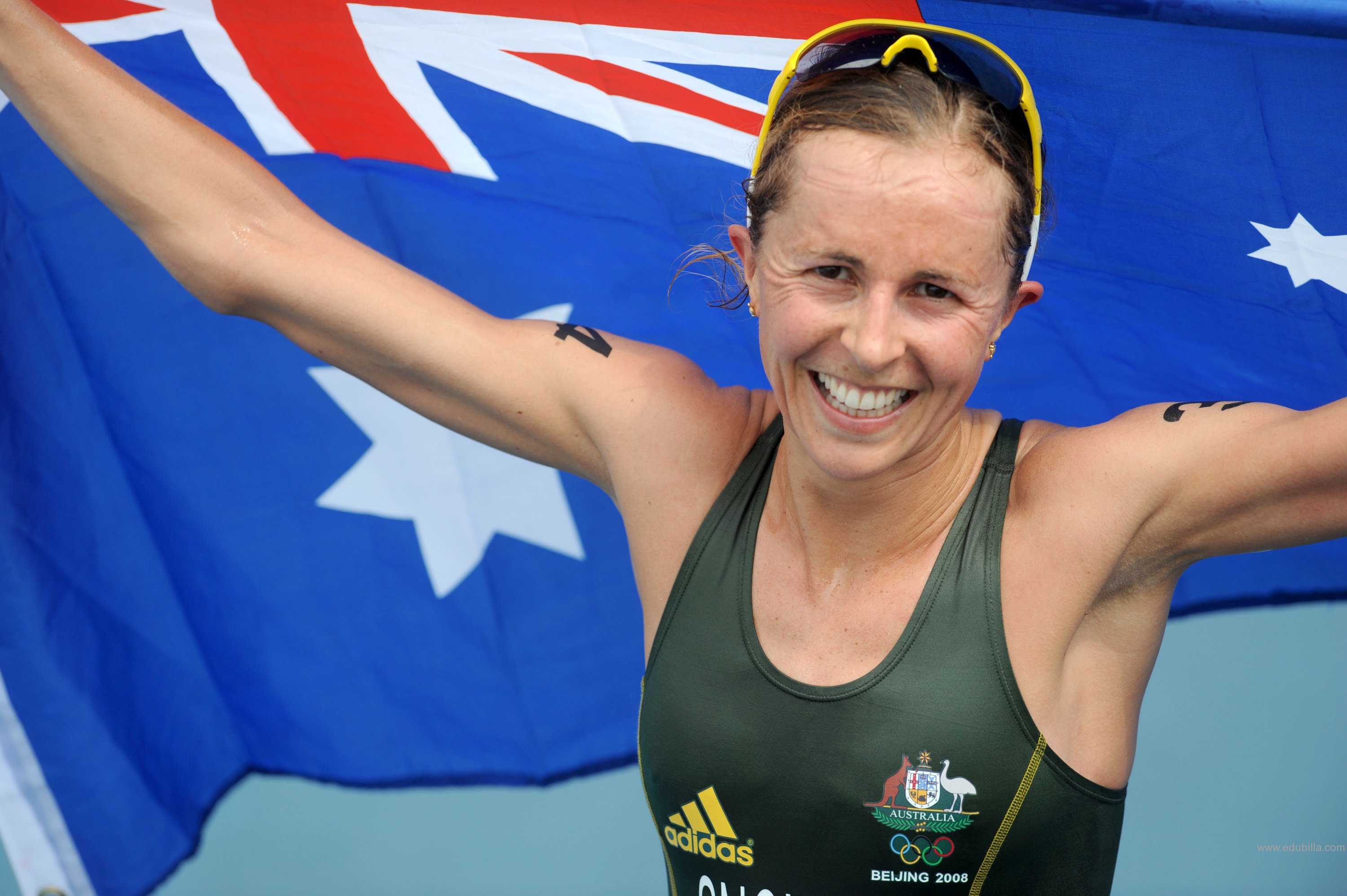 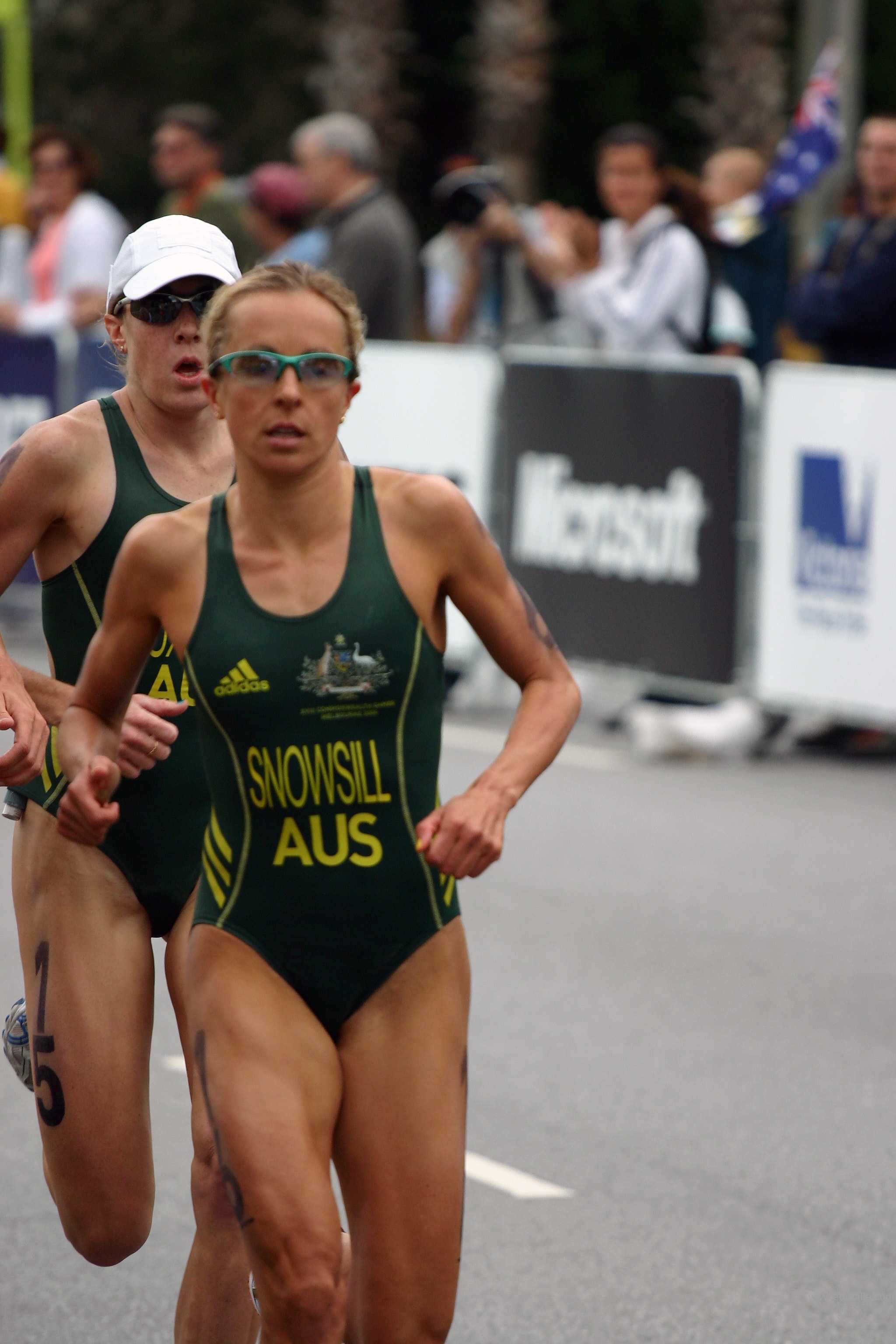 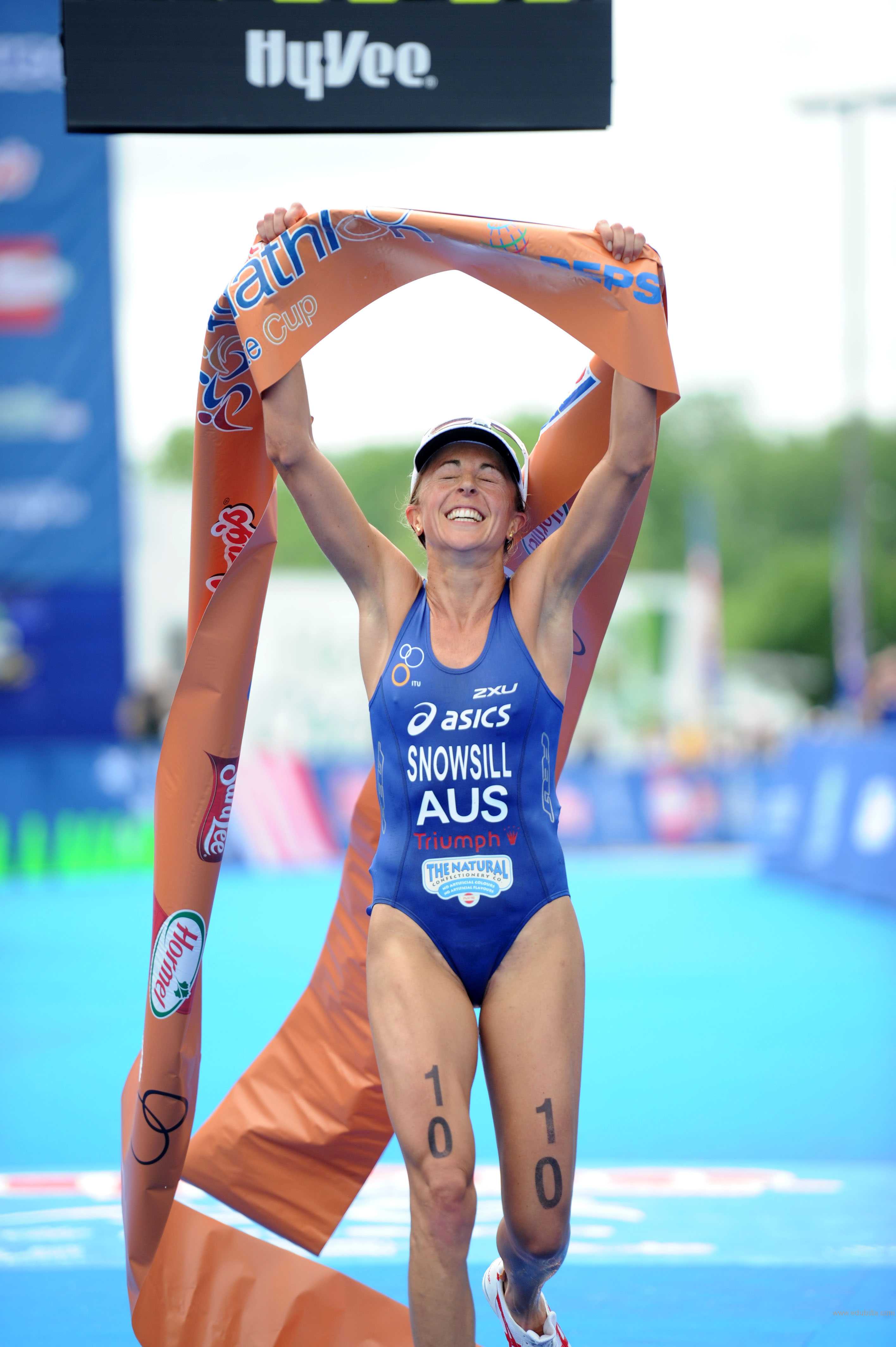 Emma Laura Snowsill OAM (born 15 June 1981) is an Australian professional triathlete and multiple gold medalist in the World Championships and the Commonwealth Games. She won the gold medal in triathlon at the 2008 Olympics.

Snowsill won the 2000 International Triathlon Union (ITU) World Championship in the 16–20 years age category plus the gold medal at the 2001 Sydney Youth Olympic Festival Triathlon at age 19. She was awarded a scholarship with the Australian Institute of Sport (AIS) and was voted 16–19 years female Triathlete of the Year 2000.

In 2003, Snowsill became ITU World Champion for the first time in Queenstown, New Zealand.In 2004 she won the ITU World Cup Championship and finished the season ranked first in the world. Despite this she wasnot selected for the Australian team for the 2004 Athens Olympics.

During 2005 and 2006 she was the winner of the Lifetime Fitness Triathlon in Minneapolis. She won the gold medal at the 2006 Commonwealth Games in Melbourne.She won another gold medal at the 2006 World ITU Championships in Lausanne, where she finished 45 seconds in front of Portuguese triathlete Vanessa Fernandes. This made her the first female triathlete to win three world titles