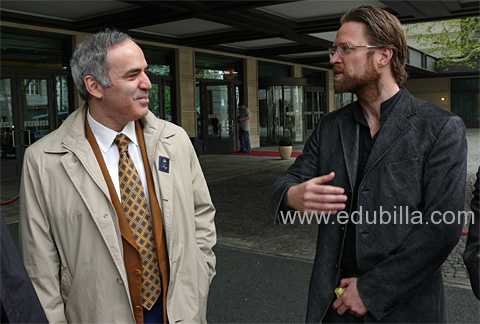 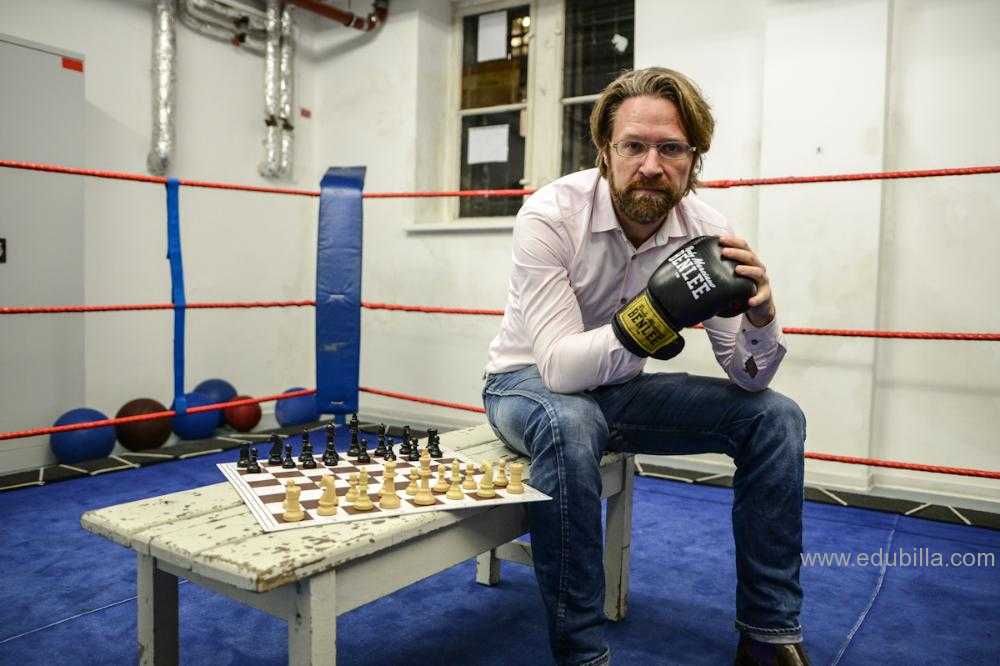 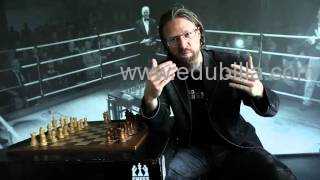 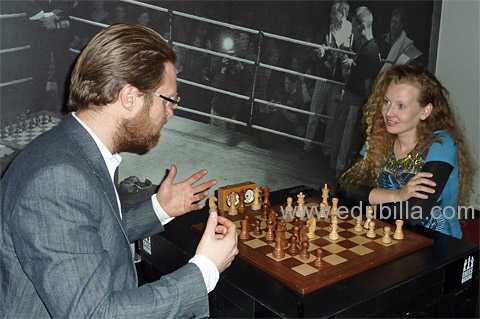 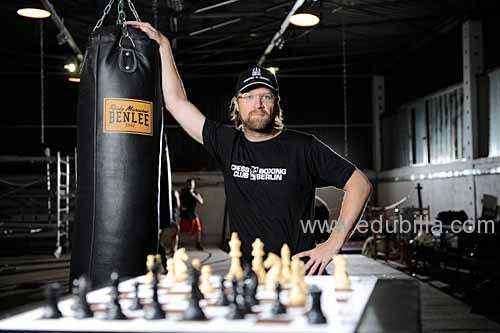 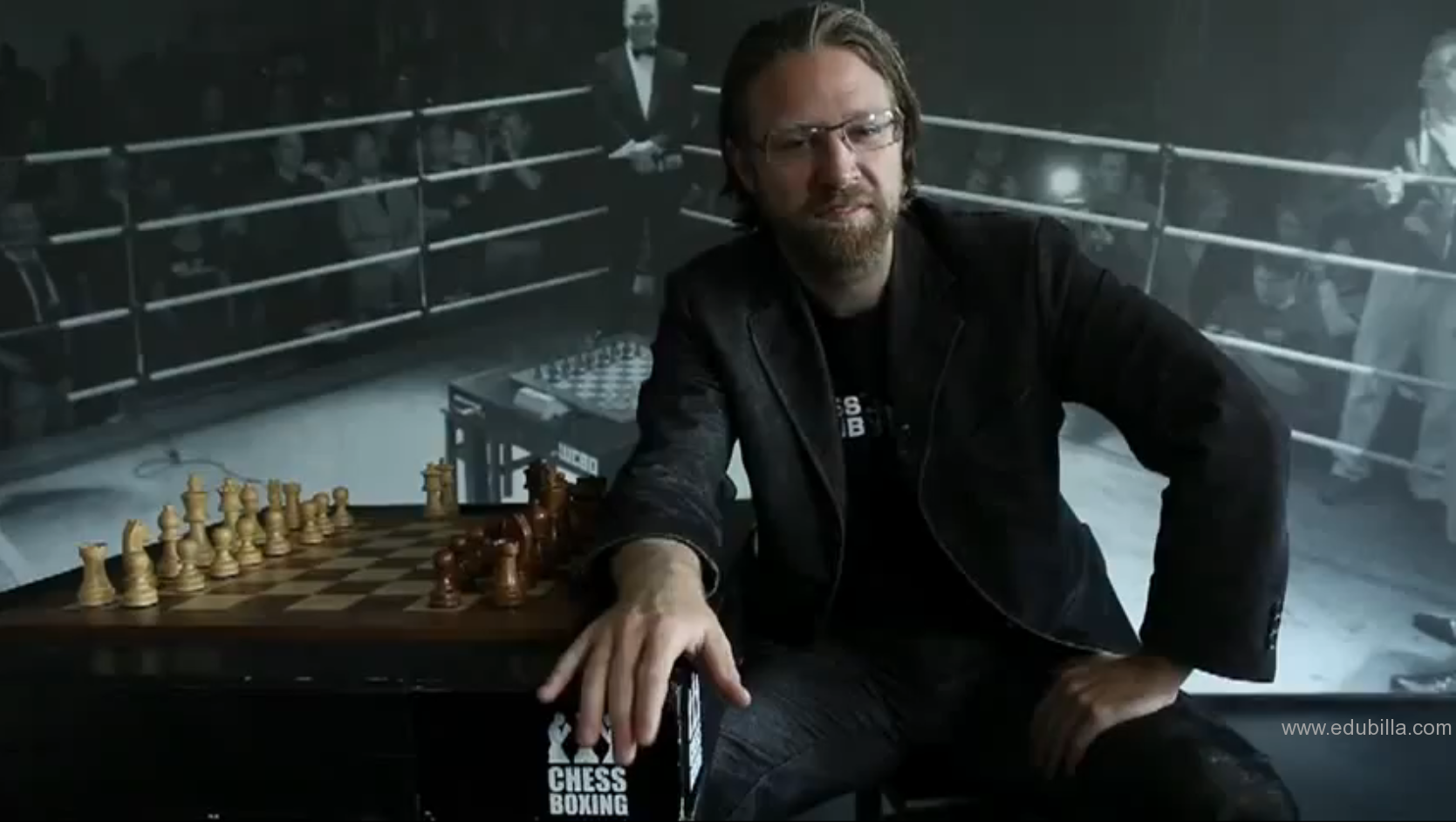 Iepe B. T. Rubingh is the founder of chess boxing and a former artist.

Works as an artist:

As a performance artist, Rubingh blocked off intersections in Berlin and Tokyo to create major traffic congestion. He was jailed for 10 days for the Tokyo action.