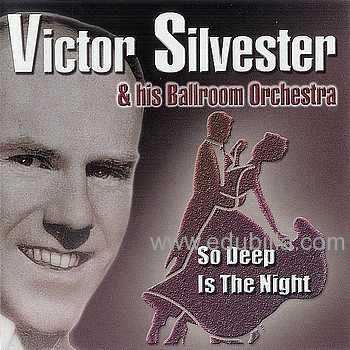 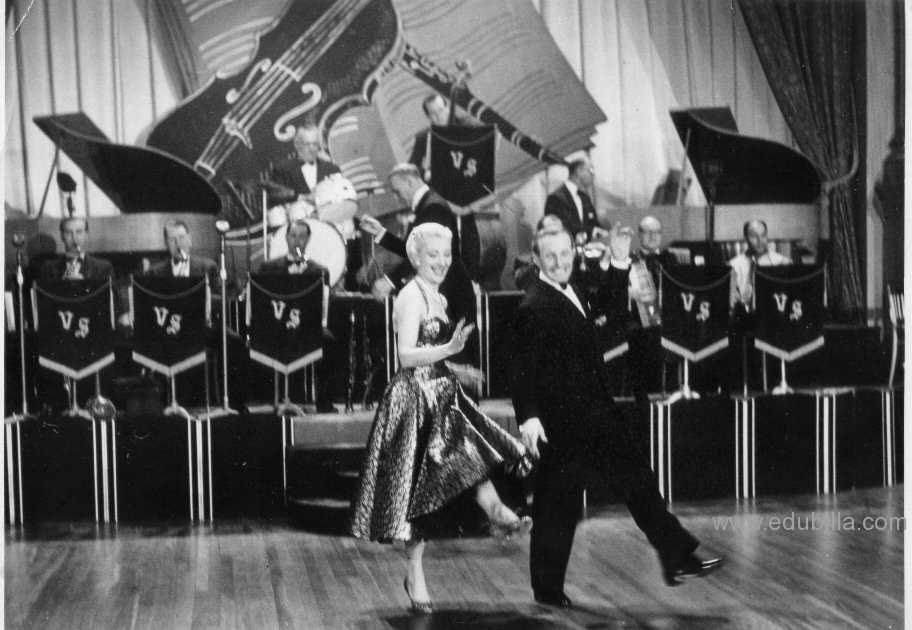 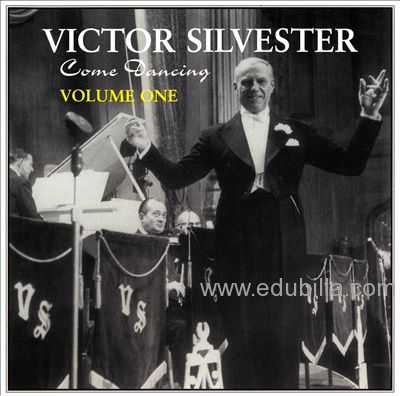 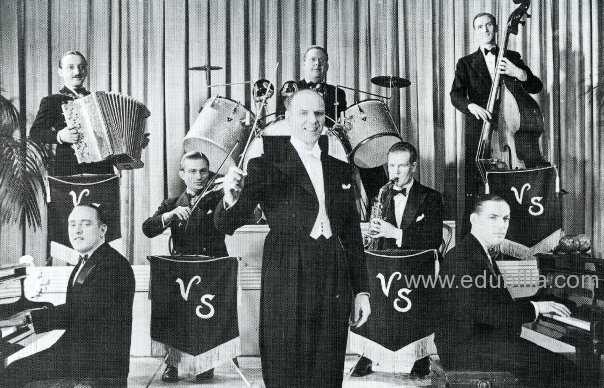 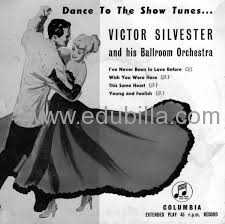 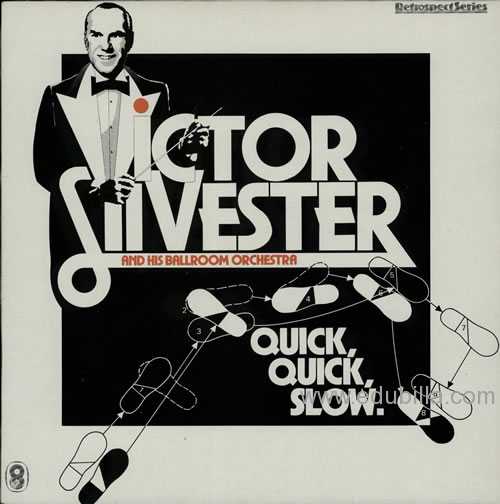 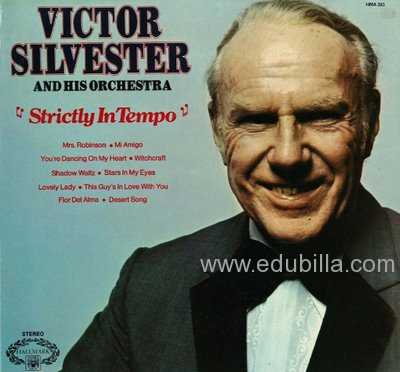 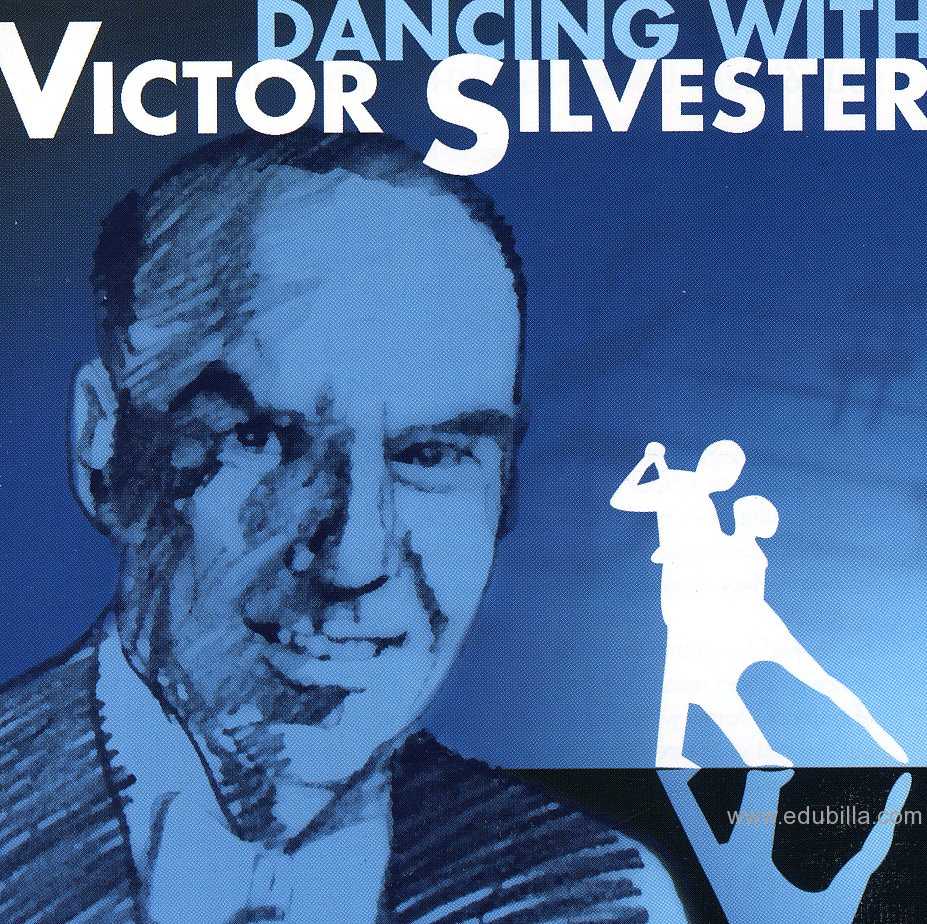 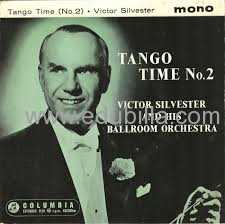 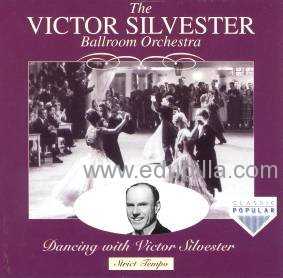 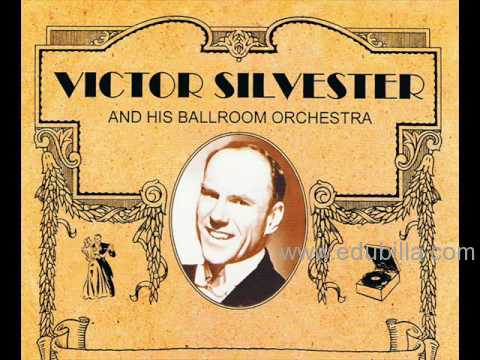 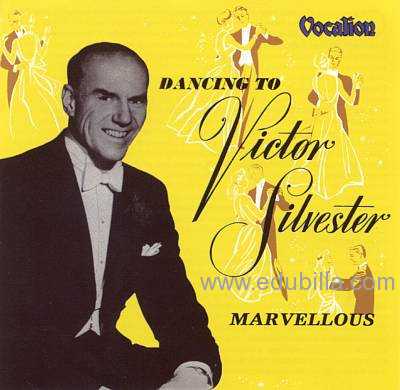 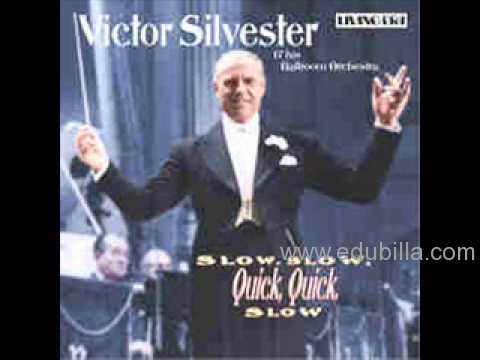 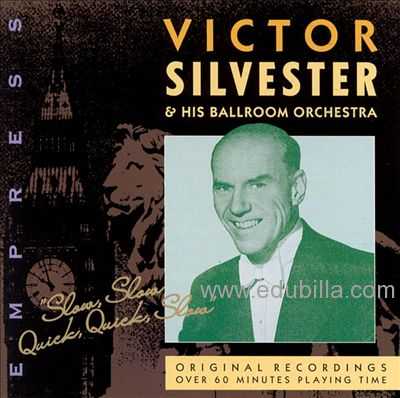 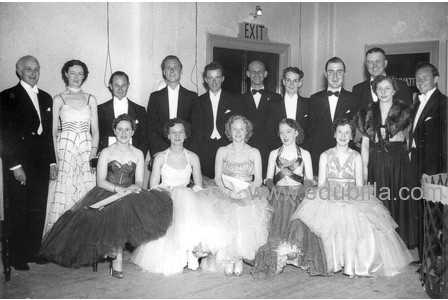 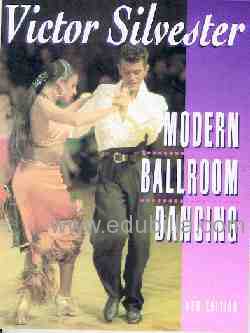 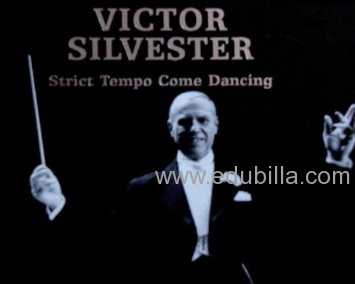 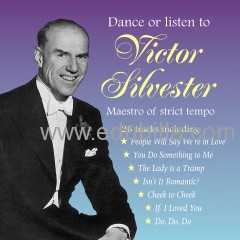 Victor Marlborough Silvester OBE (25 February 1900 – 14 August 1978) was an English dancer, author, musician and bandleader from the British dance band era. He was a significant figure in the development of ballroom dance during the first half of the 20th century, and his records sold 75 million copies from the 1930s through to the 1980s.

Victor Silvester, Modern Ballroom Dancing, London: Herbert Jenkins, 1927 - many editions (about 60 in his lifetime).First edition included waltz, foxtrot, quickstep and tango, plus mention of blues, one-step, black bottom and paso doble. In World War II and after, there was some space given to such as samba, rumba, "rhythm dance" (a way for beginners to get round the ballroom) and "quick waltz" (= Viennese waltz). Editions in the mid-1950s would have included the jive and cha-cha-cha. By 1977, the book included the full set of ten dances used in international competitions, plus rock n' roll and disco dance (brief notes only). Recent edition: London: Ebury, 2005 edition, revised and augmented by Bryn Allen: ISBN 0-09-190509-5.

His interests had meanwhile turned to dancing. He was one of the first post-war English dancers to feature the full natural turn in the slow waltz. This innovation was a factor in his winning the first World Ballroom Dancing Championship in 1922 with Phyllis Clarke as his partner. He married Dorothy Newton a few days later.

He competed again in 1924, coming second to Maxwell Stewart – the inventor of the double reverse spin in the waltz – and Barbara Miles.

Imperial Society of Teachers of Dancing:

He was a founding member of the Ballroom Committee of the Imperial Society of Teachers of Dancing which codified the theory and practice of Ballroom Dance – now known as the International Style – and published the first book embodying the new standards in 1927.This was Modern Ballroom Dancing, which became a best-seller and has remained in print through many editions, the last issued in 2005.