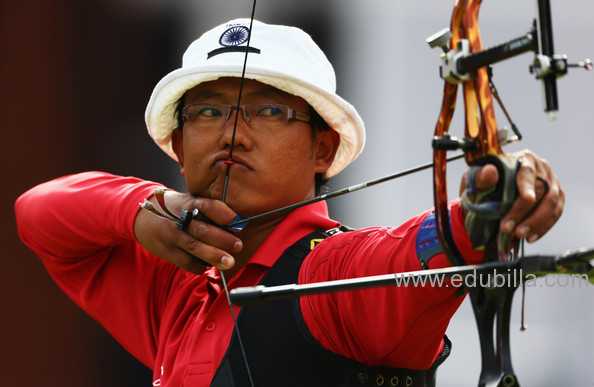 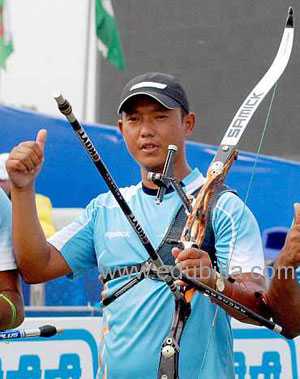 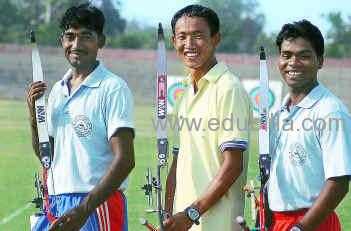 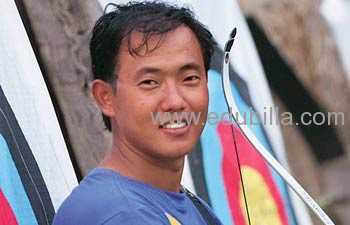 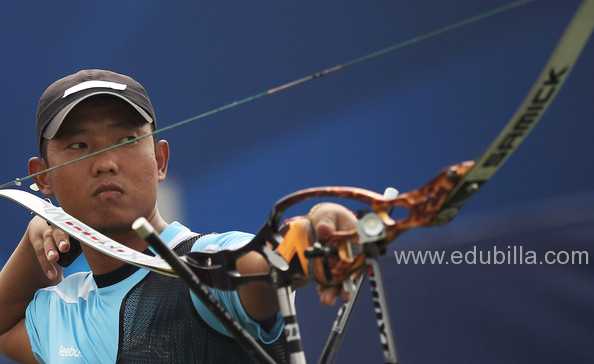 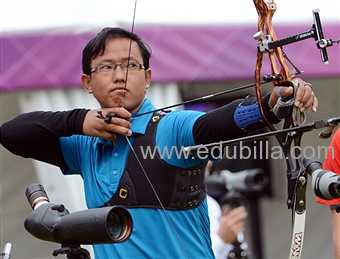 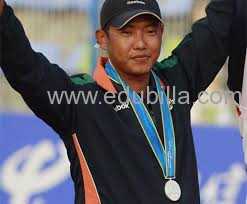 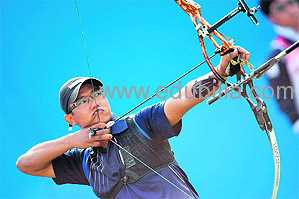 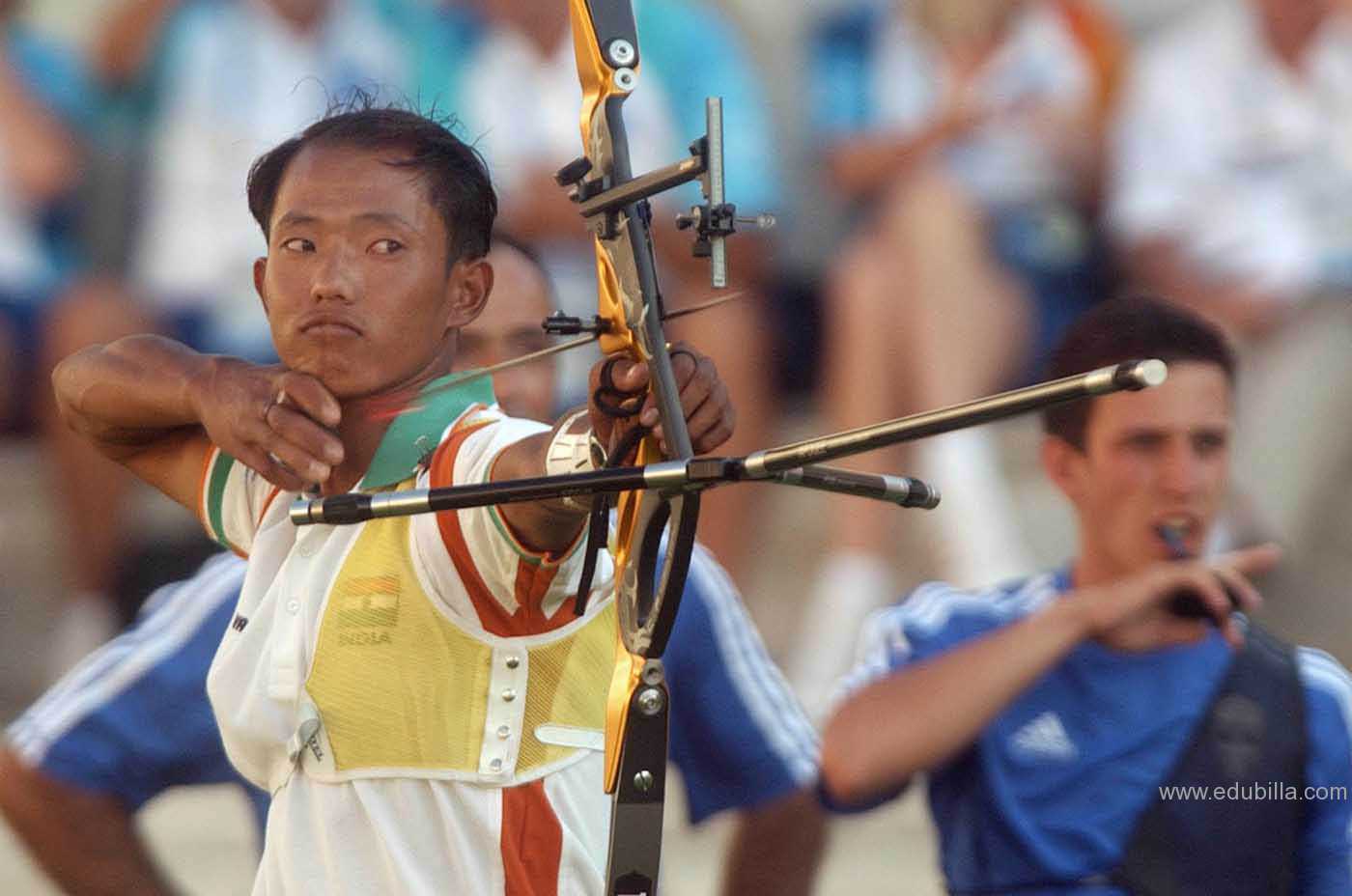 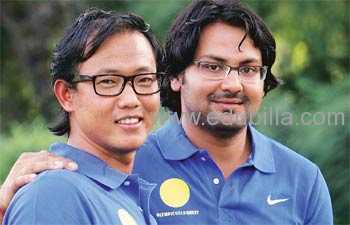 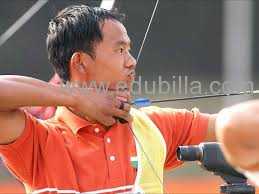 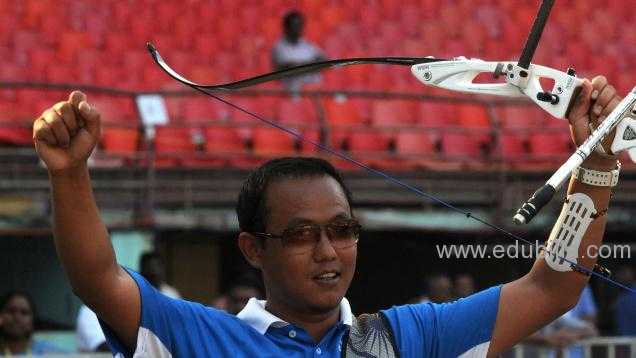 Tarundeep Rai is an Indian archer.He belongs to the Indian Gorkha community.