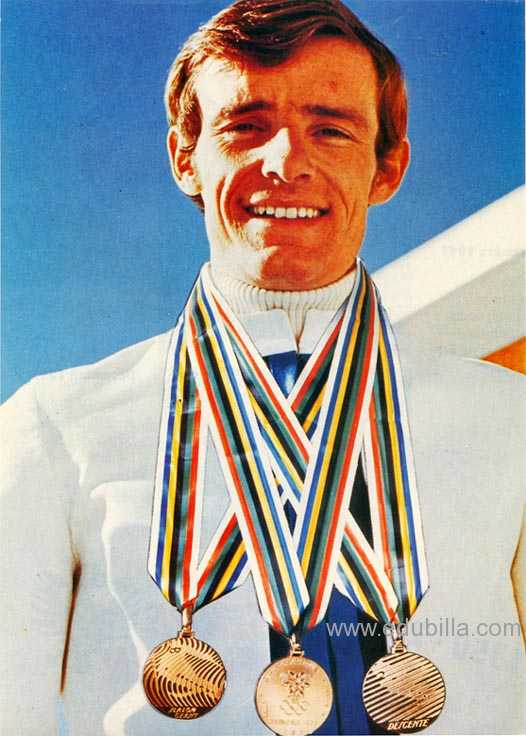 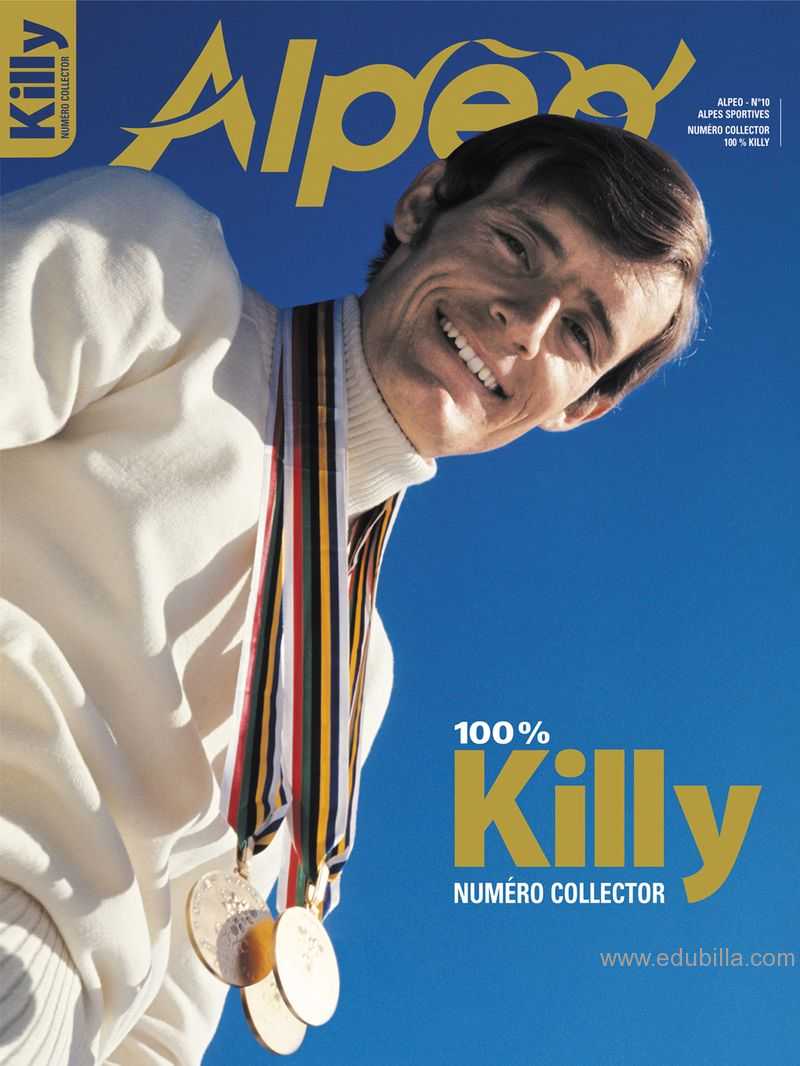 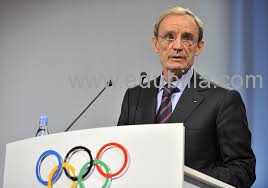 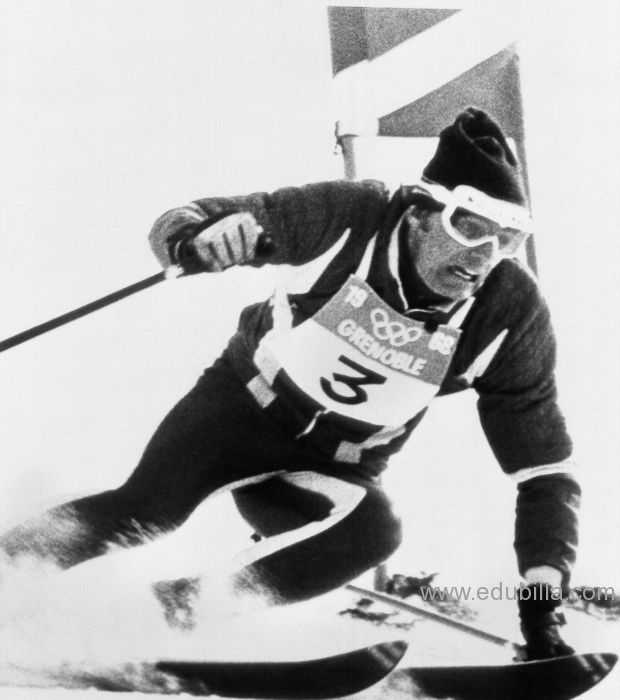 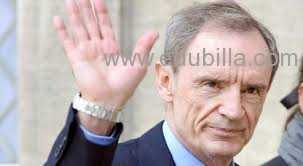 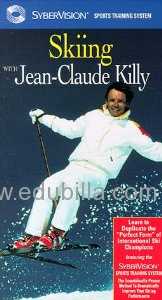 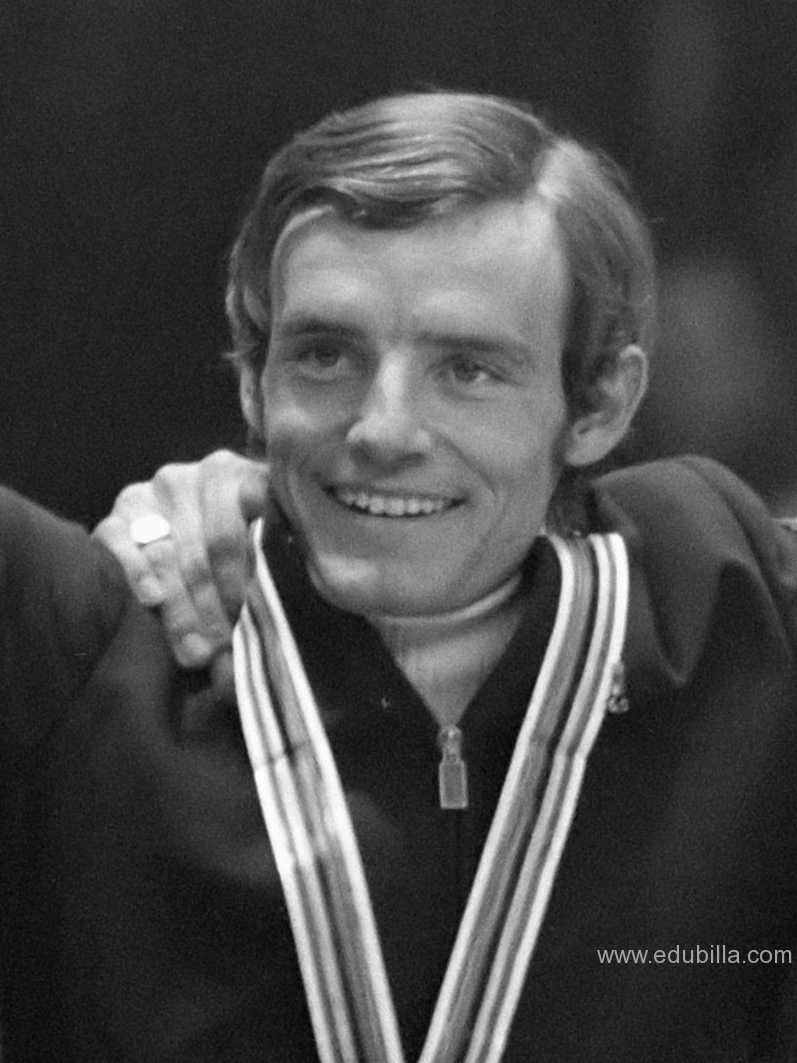 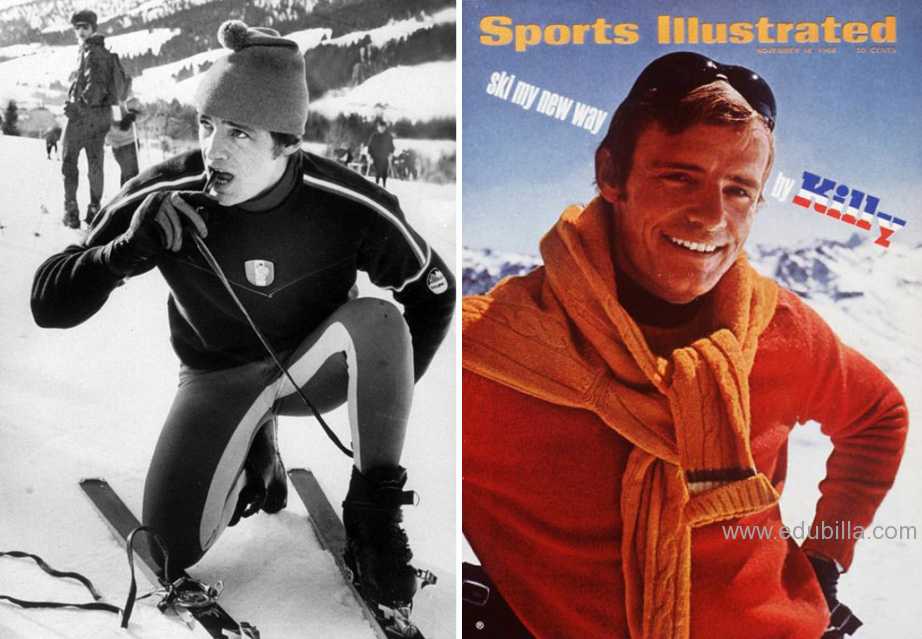 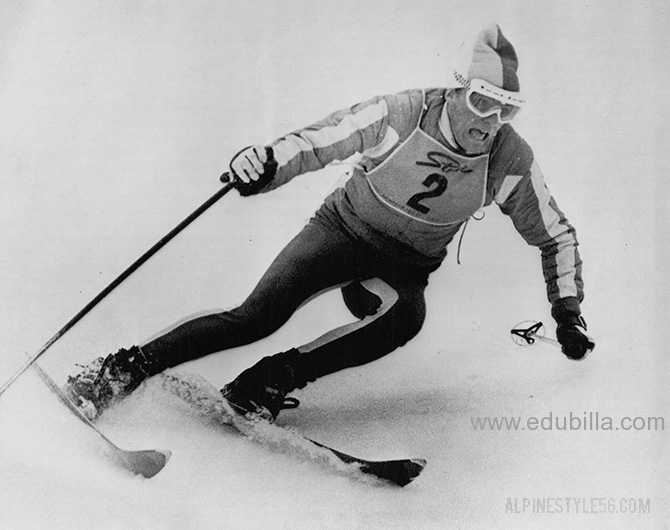 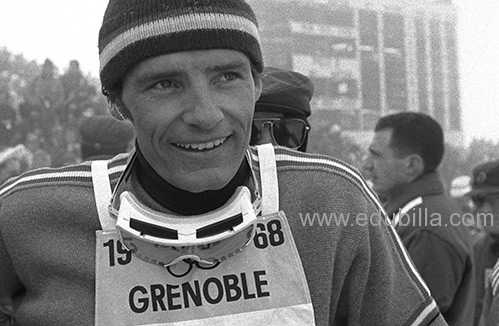 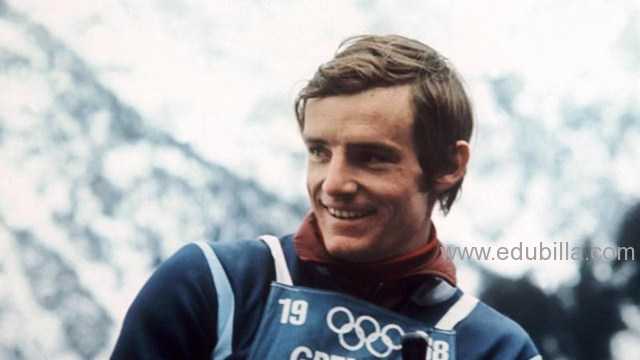 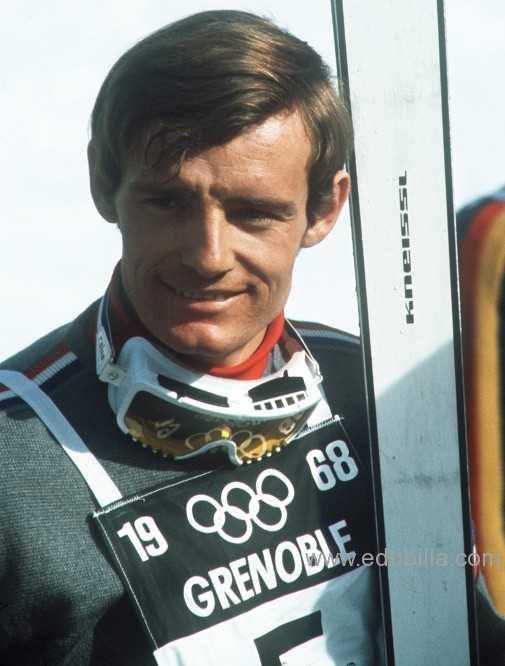 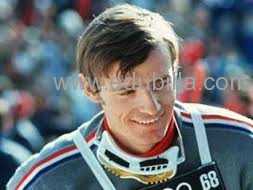 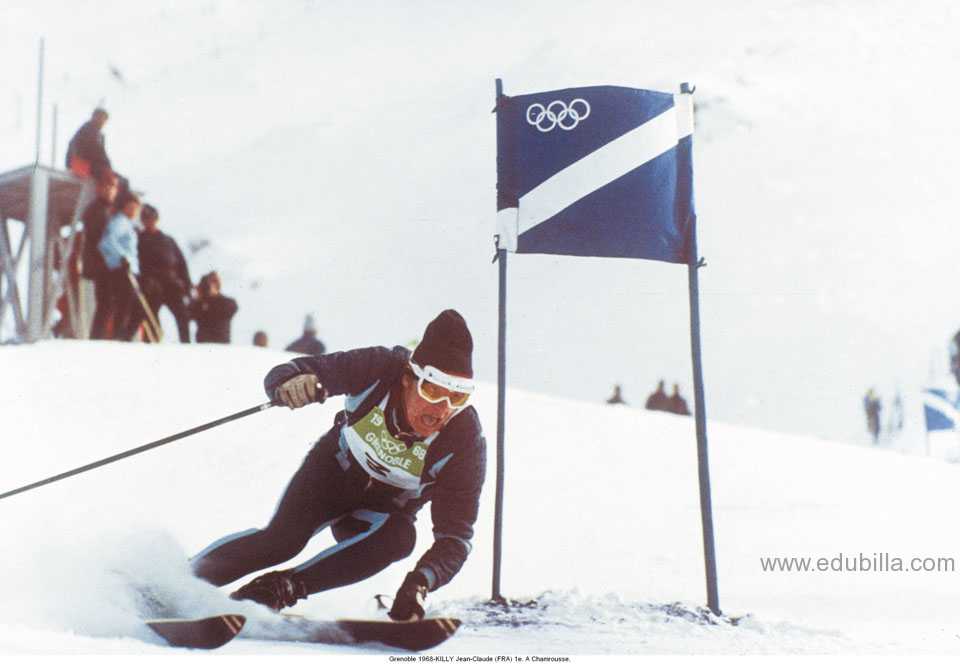 Jean-Claude Killy (born 30 August 1943) also known as Gilette is a former French World Cup alpine ski racer. he dominated the sport in the late 1960s. He was a triple Olympic champion, winning the three alpine events at the 1968 Winter Olympics, becoming the most successful athlete there. He also won the first two World Cup titles, in 1967 and 1968.