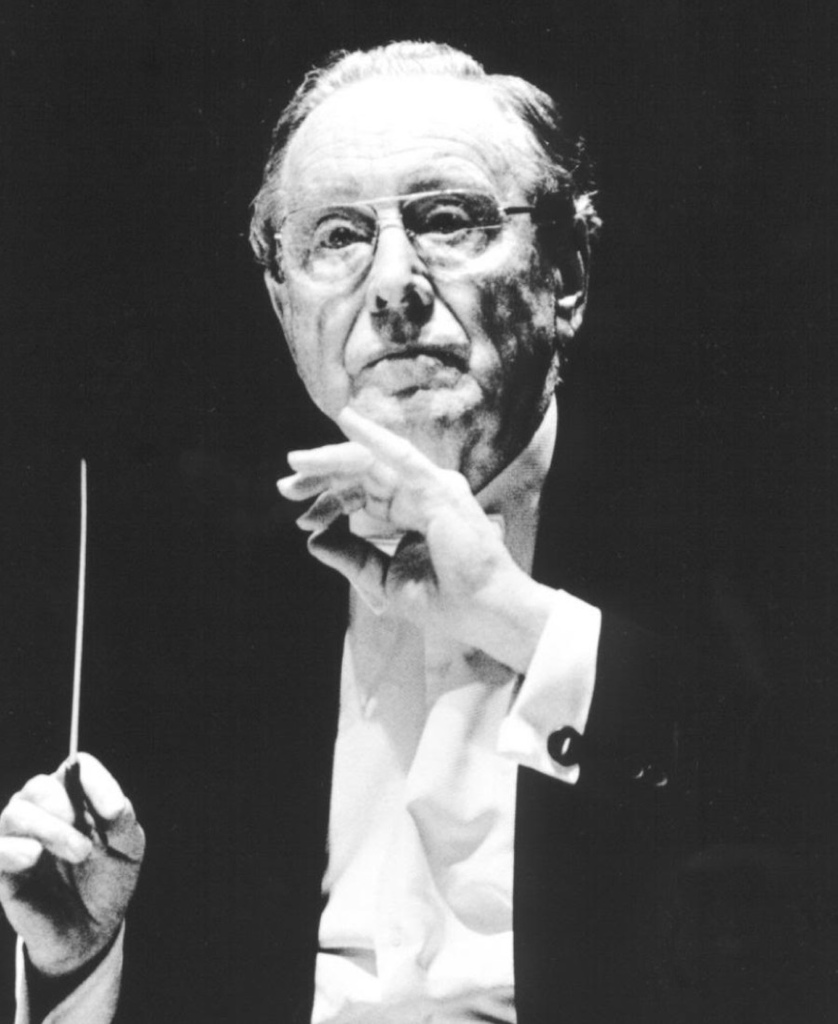 Charles was born on 17 November 1925 in Schenectady, New York, to Australian parents, Alan Mackerras and Catherine MacLaurin. His father was an electrical engineer and a Quaker. At age 16, Mackerras studied oboe, piano and composition at the NSW State Conservatorium of Music. He earned additional income from writing orchestral scores from recordings. In 1943, Mackerras joined the ABC Sydney Orchestra as second oboist and at age 19, became principal oboist. On 6 February 1947, Mackerras sailed for England on the RMS Rangitiki intending to pursue conducting. He joined Sadler's Wells Theatre as an orchestral oboist and cor anglais player. He later won a British Council Scholarship, enabling him to study conducting with Vaclav Talich at the Prague Academy of Music.

In 2004, he became principal guest conductor of the Philharmonia Orchestra. In August 2008, Mackerras was announced as the new Honorary President of the Edinburgh International Festival Society. Charles Mackerras was appointed a Commander of the Order of the British Empire (CBE) in the 1974 New Year Honours.  In 2005, he was presented with the Royal Philharmonic Society Gold Medal, and he was also the first recipient of the Queen's Medal for Music, announced by the Master of the Queen's Music, Sir Peter Maxwell Davies, on the stage of the Royal Albert Hall before a Proms performance of H.M.S. Pinafore. Mackerras died in London on 14 July 2010 at the age of 84, having suffered from cancer.