Bryn Terfel The Queen's Medal for Music Awarded In 2006 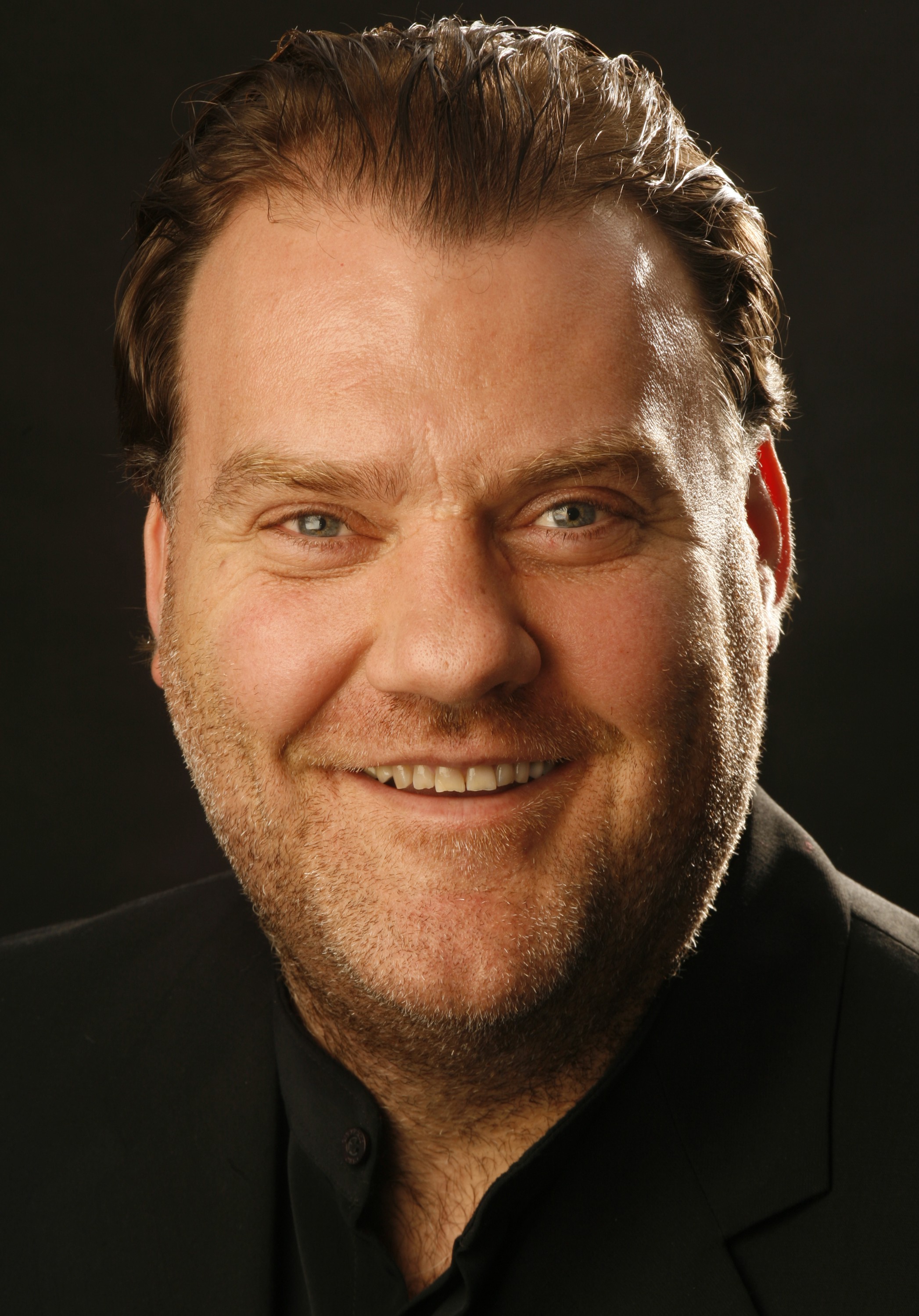 Bryn Terfel Jones is a Welsh bass-baritone opera and concert singer. Bryn Terfel Jones was born on 9 November 1965 in Pant Glas, Caernarfonshire, North Wales, the son of a farmer. His first language is Welsh. He knew of another Welsh baritone named Bryn Jones, so chose Bryn Terfel as his professional name.

Terfel had an interest in and talent for music from a very young age. A family friend taught him how to sing, starting with traditional Welsh songs. After winning numerous competitions for his singing, Terfel moved to London in 1984 and entered the Guildhall School of Music and Drama, from which he graduated in 1989, winning the Gold Medal. He came in second behind Dmitri Hvorostovsky in the Cardiff BBC Singer of the World Competition the same year, though won the Lieder Prize.

In 1990 Terfel made his operatic debut as Guglielmo in Cosi fan tutte at the Welsh National Opera, and later in the same season he sang the title role in The Marriage of Figaro, a role with which he made his debut with the English National Opera in 1991. In 2003 Terfel hosted and performed on the stage with opera tenor Jose Carreras and soprano Hayley Westenra in front of the capacity crowd of 10,000 people from Faenol Festival in Wales. In 2006, He was the second recipient of The Queen's Medal for Music.