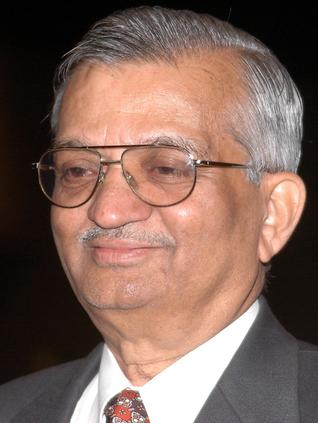 In the year 1996, Anil Kakodkar became the youngest Director of the BARC after Homi Bhabha himself. From the year 2000 onwards, he has been leading the Atomic Energy Commission of India and playing secretary to the Department of Atomic Energy. Dr Anil Kakodkar has been playing a crucial part in demanding sovereignty for India's nuclear tests. Infact, he is known for being a strong advocate of India's self-reliance by employing Thorium as a fuel for nuclear energy.