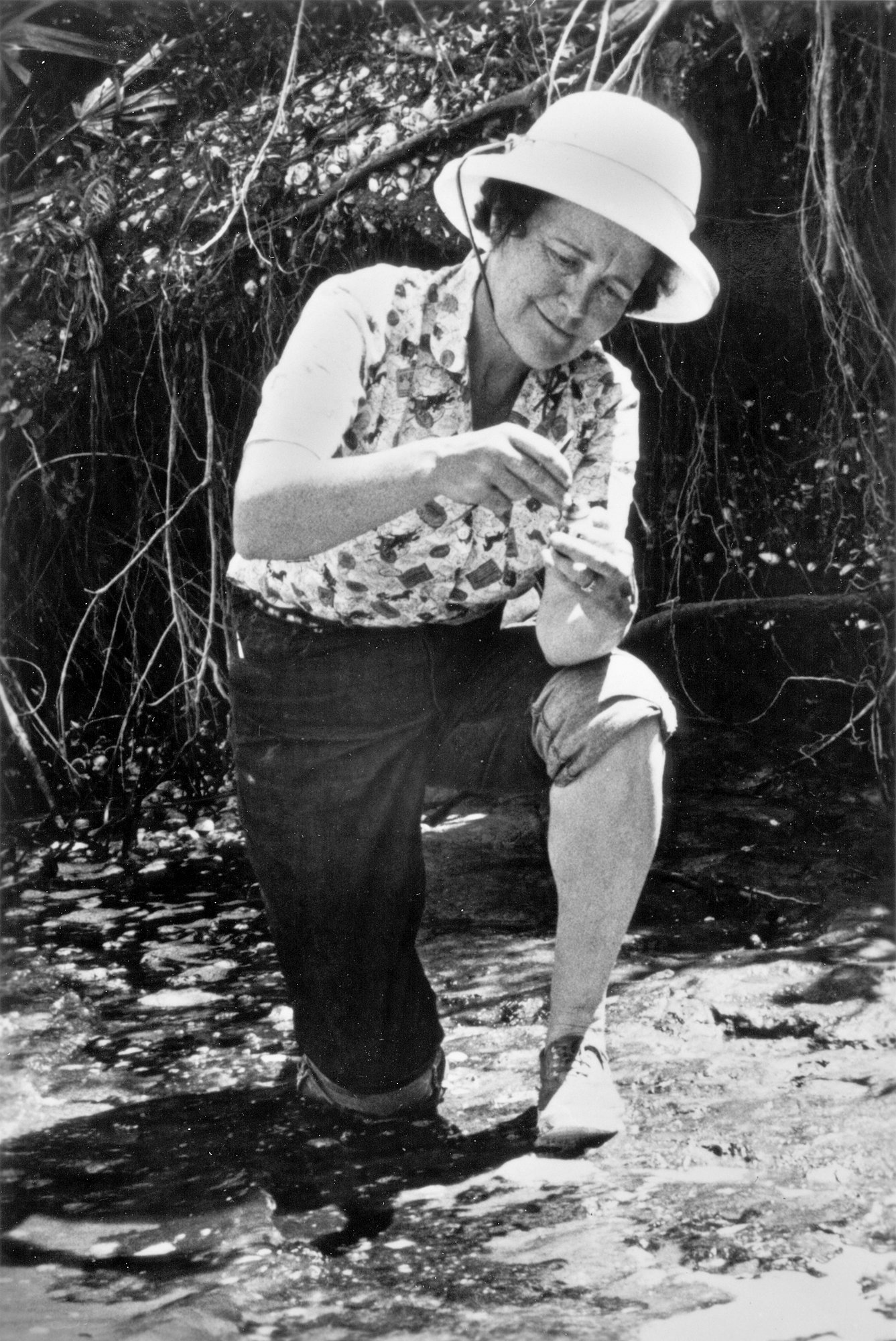 Ruth Myrtle Patrick was a botanist and limnologist specializing in diatoms and freshwater ecology, who developed ways to measure the health of freshwater ecosystems and established a number of research facilities. Ruth Patrick was born in Topeka, Kan on Nov. 26, 1907. Her undergraduate education was completed at Coker College, where she received a B.S. degree in 1929. She obtained both her M.S. degree in 1931 and her Ph.D. in botany in 1934 from the University of Virginia.

Patrick has received many awards in addition to the Tyler prize, including the Gimbel Philadelphia Award for 1969, the Pennsylvania Award for Excellence in Science and Technology in 1970, the Eminent Ecologist Award of the Ecological Society of America in 1972, the Governor's Medal for Excellence in Science and Technology in 1988, and the National Medal of Science in 1996. She holds many honorary degrees from United States colleges and universities. Patrick has authored over 130 papers, and continues to influence thinking on limnology and ecosystems. Her contributions to both science and public policy have been vast. September 23, 2013 in Lafayette Hill, Pennsylvania, United States.