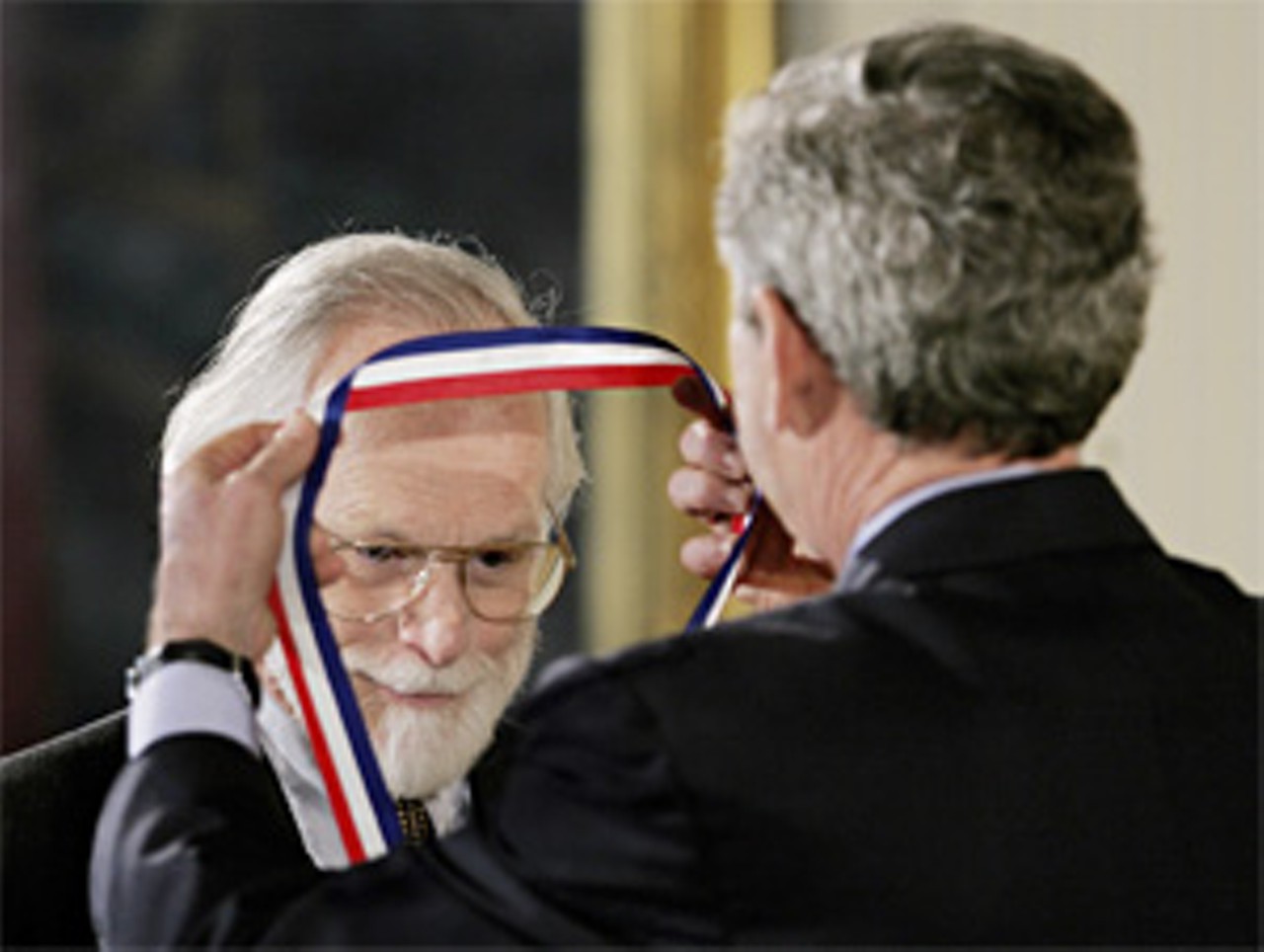 John Michael Bishop is an American immunologist and microbiologist who shared the 1989 Nobel Prize in Physiology or Medicine with Harold E. Varmus and was co-winner of 1984 Alfred P. Sloan Prize. J. Michael Bishop, born on February 22, 1936, in York, Pennsylvania. He completed his undergraduate degree at Gettysburg College, majoring in chemistry, and eventually chose medicine as a career.  He received his M.D. degree in 1962, and in the next two years he completed internship and residency at Massachusetts General Hospital. In 2003 he was awarded the National Medal of Science.