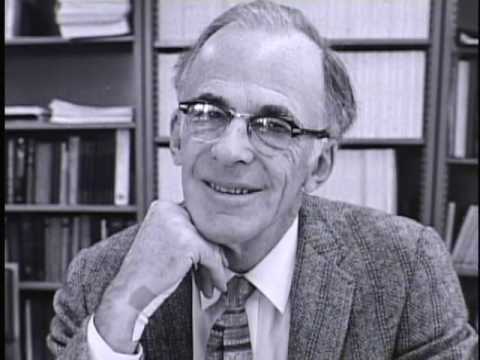 Lyman Strong Spitzer was an American theoretical physicist, astronomer and mountaineer. As a scientist, he carried out research into star formation, plasma physics, and in 1946, conceived the idea of telescopes operating in outer space. He was born on June 26, 1914 in Toledo, Ohio, United States. He attended Yale University where he earned his Bachelor's degree in physics in 1935 and then spent a year at Cambridge University. In 1936, Spitzer entered Princeton University where he earned his Master's degree in 1937 and a Doctorate in astrophysics in 1938. In the early 1950s his study of the ionized gases that are crucial to aspects of stellar formation and energy production led to the organized study of plasma physics. Hoping to find a new source of power for peaceful applications, he persuaded the U.S. Atomic Energy Commission in 1951 to fund the development of his “stellarator,” a device that theoretically could achieve controlled thermonuclear fusion in ionized gas contained in a magnetic field. Despite decades of experimentation at Princeton’s Plasma Physics Laboratory, the device and later fusion machines at Princeton were never completely successful. He received the National Medal Of Science in 1979. He died on  March 31, 1997 in Princeton, New Jersey, United States.