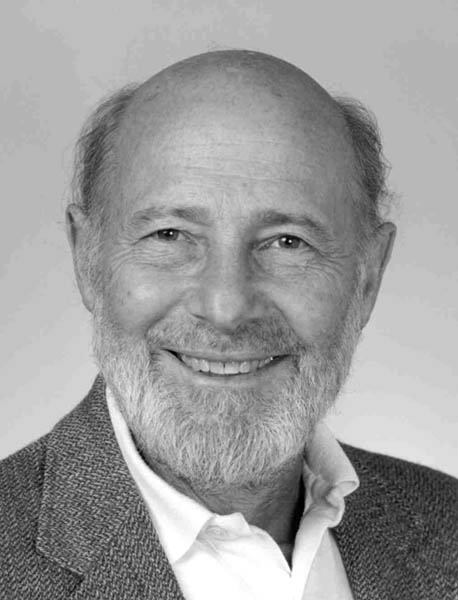 Joseph Bishop Keller is an American mathematician who specializes in applied mathematics. He is best known for his work on the "Geometrical Theory of Diffraction" (GTD). He was born on July 31, 1923 in Paterson, New Jersey, United States. Keller obtained his PhD in 1948 from New York University under the supervision of Richard Courant. He was a Professor of Mathematics in the Courant Institute at New York University until 1979. Then he was Professor of Mathematics and Mechanical Engineering at Stanford University until 1993, when he became Professor Emeritus. Keller was awarded a Lester R. Ford Award in 1976 and unshared in 1977. In 1988 he was awarded the U.S. National Medal of Science, and in 1997 he was awarded the Wolf Prize by the Israel-based Wolf Foundation. In 1996, he was awarded the Nemmers Prize in Mathematics. In 1999 he was awarded the Ig Nobel Prize for calculating how to make a teapot spout that does not drip. He also won an Ig Nobel Prize in 2012 for studying the forces that determine the motion of a human ponytail. This makes him the only person to win more than one Ig Nobel Prize. In 2012 he became a fellow of the American Mathematical Society.