Yakir Aharonov is an Israeli physicist specializing in quantum physics. He is a Professor of Theoretical Physics and the James J. Farley Professor of Natural Philosophy at Chapman University in California. Yakir Aharonov was born on August 28, 1932 in Haifa, British Mandate of Palestine. Professor Aharonov received his undergraduate education at the Technion – Israel Institute of Technology in Haifa, graduating with a BSc in 1956. He continued his graduate studies at the Technion and then moved to Bristol University, UK together with his doctoral advisor David Bohm receiving a PhD degree in 1960. He received the National Medal Of Science in 2009. 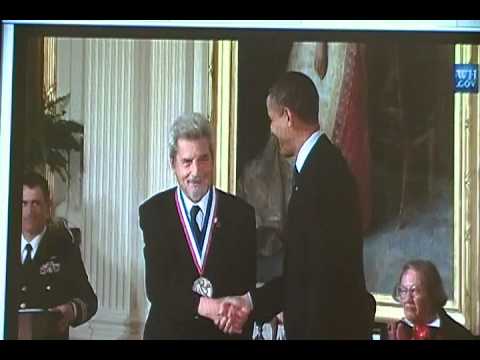