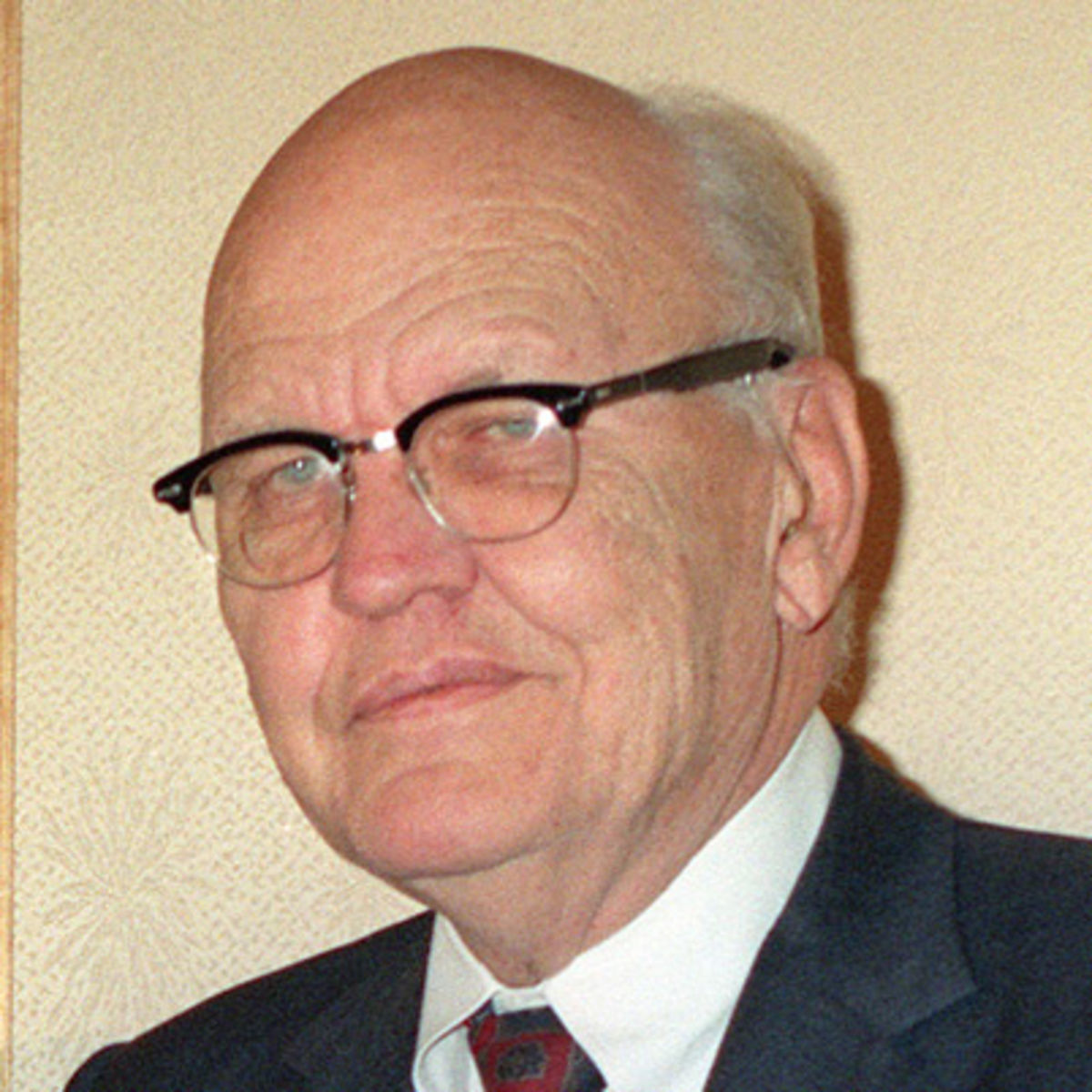 Jack St. Clair Kilby was an American electrical engineer who took part in the realization of the first integrated circuit while working at Texas Instruments in 1958. Born on November 8, 1923, in Jefferson City, Missouri, Jack Kilby earned degrees in electrical engineering and, in 1958 at Texas Instruments, invented the integrated circuit, a historical, integral part of modern computing. Having come up with the technology for pocket calculators as well, Kilby held many patents and was later awarded the 2000 Nobel Prize in Physics. He earned a B.S. degree in electrical engineering from the University of Illinois and a M.S. In 1947, he began working for Globe Union of Milwaukee, where he designed ceramic silk-screen circuits for electronic devices. In 1958, Jack Kilby began working for Texas Instruments of Dallas, where he invented the microchip. From 1978 to 1984, Jack Kilby was a Distinguished Professor of Electrical Engineering at Texas A&M University. In 1970, Kilby received the National Medal of Science. In 1982, Jack Kilby was inducted into the National Inventors Hall of Fame. The Kilby Awards Foundation, which annually honors individuals for achievements in science, technology, and education, was established by Jack Kilby.