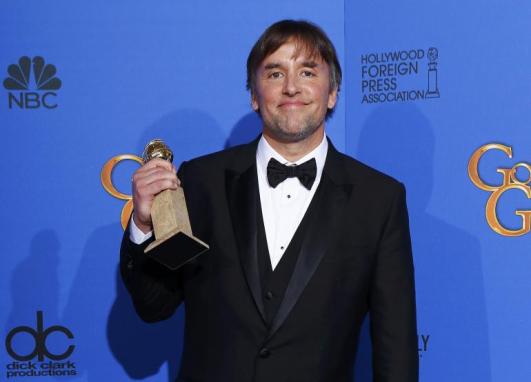 Richard Stuart Linklater (born July 30, 1960) is an American film director and screenwriter. He is known for the coming of age comedy Dazed and Confused (1993), the romantic drama film Before Sunrise (1995), the rotoscope animated drama film Waking Life (2001), the music-themed comedy School of Rock (2003), the sequels to Before Sunrise, Before Sunset (2004) and Before Midnight (2013), the rotoscope animated science fiction thriller A Scanner Darkly (2006), and the coming-of-age drama Boyhood (2014). Many of his films are noted for their loosely structured narrative; two of his projects – The Before... films and Boyhood – feature the same actors filmed over an extended period of years.Richard Linklater won Best Director in a Miniseries or TV Film at the Golden Globe Awards in 2015 for 'Boyhood'.