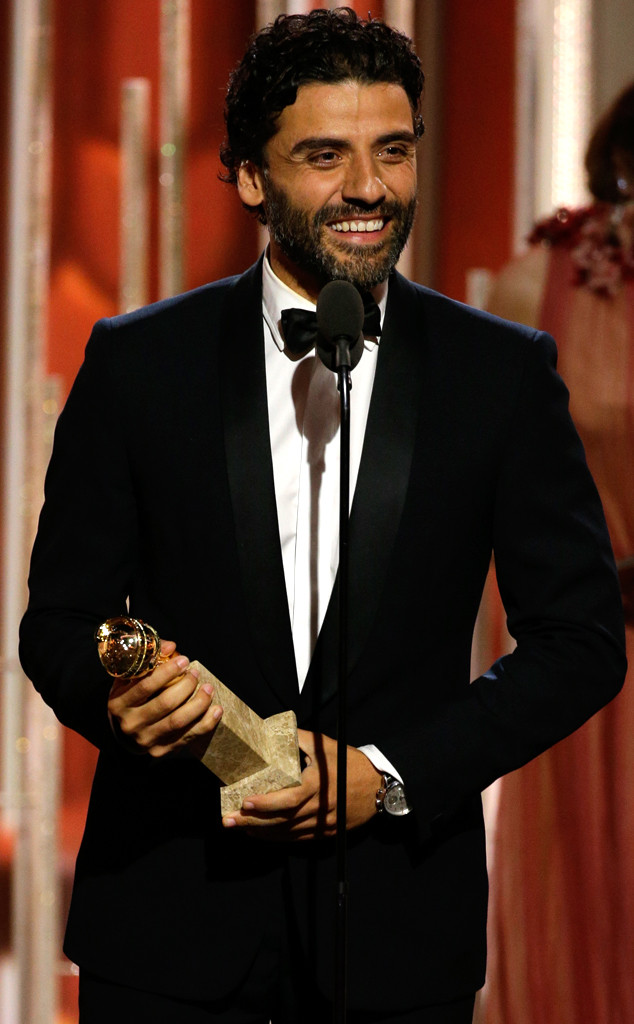 Oscar Isaac is a Guatemalan American actor and musician. He is known for his lead film roles in the comedy-drama Inside Llewyn Davis (2013), for which he received a Golden Globe Award nomination, the crime drama A Most Violent Year (2014) and the science fiction thriller Ex Machina (2015). In 2016, he received the Golden Globe Award For Best Performance Actor in a Limited Series or a Motion Picture Made for Television. Oscar Isaac was born on January 5, 1980, in Guatemala to a Cuban father and Guatemalan mother. He graduated from the Juilliard School in 2005. Isaac's first lead role was that of Saint Joseph in Catherine Hardwicke's The Nativity Story (2006), co-starring Keisha Castle-Hughes as the Virgin Mary. He subsequently appeared in Ridley Scott's Body of Lies (2008) and Robin Hood (2010), portraying King John in the latter, as well as Balibo (2009), Zack Snyder's Sucker Punch, Madonna's W.E., and Drive (2011) as well as The Bourne Legacy (2012).