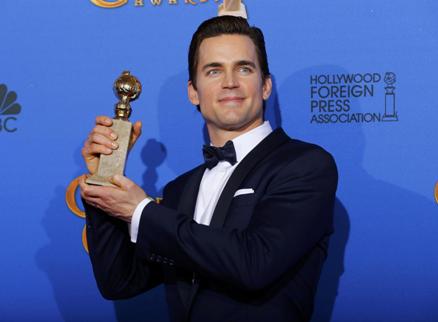 Matt Bomer (born October 11, 1977) is an American actor, known for his role on the USA Network series White Collar, which premiered in 2009. Making his television debut with Guiding Light in 2001, Bomer received notice with his recurring role in the NBC television series Chuck as Bryce Larkin. He has featured in supporting roles in such films as the 2005 thriller Flightplan, the 2011 science fiction thriller In Time, the 2012 comedy-drama Magic Mike and the 2014 supernatural-drama Winter's Tale.

Bomer starred in the Dustin Lance Black play 8, on Broadway and at the Wilshire Ebell Theatre as Jeff Zarrillo, a plaintiff in the federal case that overturned California's Proposition 8. He earned his first Primetime Emmy Award nomination and Golden Globe Award for his supporting role as Felix Turner in the HBO television film The Normal Heart in 2014. 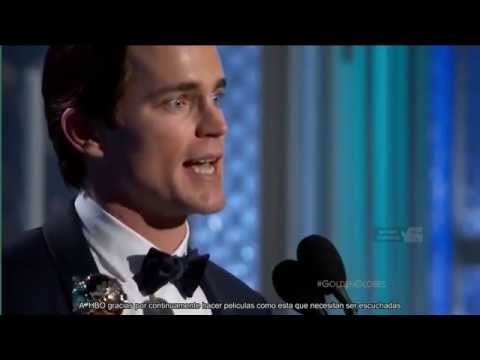