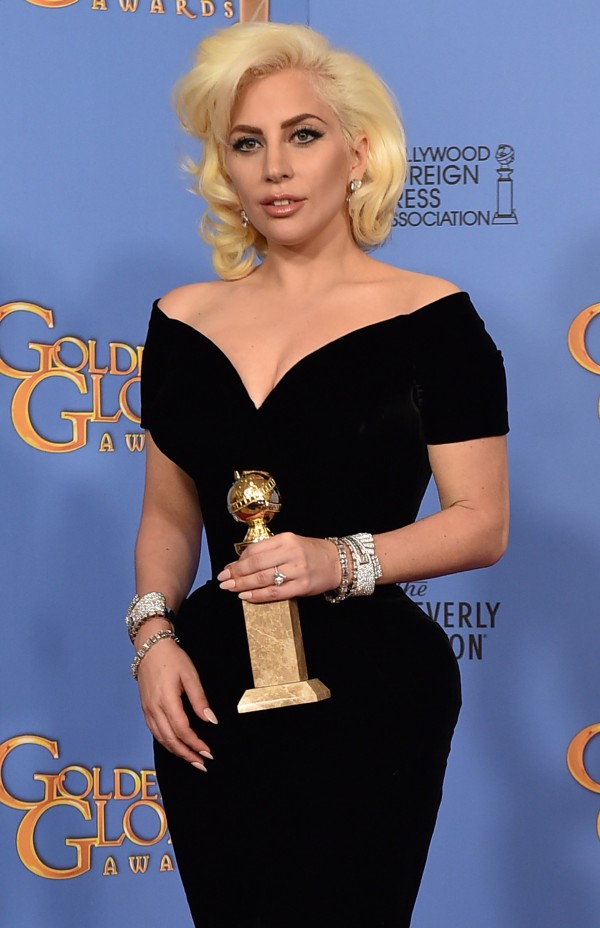 Stefani Joanne Angelina Germanotta better known by her stage name Lady Gaga, is an American singer, songwriter, and actress. She is known for her self-empowering messages, fashion, and live performances. Gaga was born on March 28, 1986 in Manhattan, New York City. By the age of 14, Gaga was performing at open mike nights in clubs and bars. By age 17, she had gained early admission to New York University's Tisch School of the Arts. In addition to sharpening her songwriting skills, she composed essays and analytical papers on art, religion, social issues and politics. At the age of 19 Gaga withdrew from her studies and moved out of her parents' home in order to pursue a musical career. During this time she started a band which began to gain local attention. In 2008 Gaga released her first album 'The Fame' to lukewarm radio play; Gaga toured around Europe and in gay clubs in the US to promote the album - however it was not until her first hit 'Just Dance' came to mainstream attention in 2009 that Gaga exploded onto the music scene.

Her second full-length album Born This Way was released in 2011, topping the charts in more than 20 countries, including the United States, where it sold over one million copies in its first week. The album produced number one single "Born This Way". Her third album Artpop, released in 2013, topped the US charts and included the successful single "Applause". In 2014, Gaga released a collaborative jazz album with Tony Bennett titled Cheek to Cheek, which became her third consecutive number one in the United States. For her work in the television series American Horror Story: Hotel, Gaga also won the Golden Globe Award for Best Actress – Miniseries or Television Film in 2016.