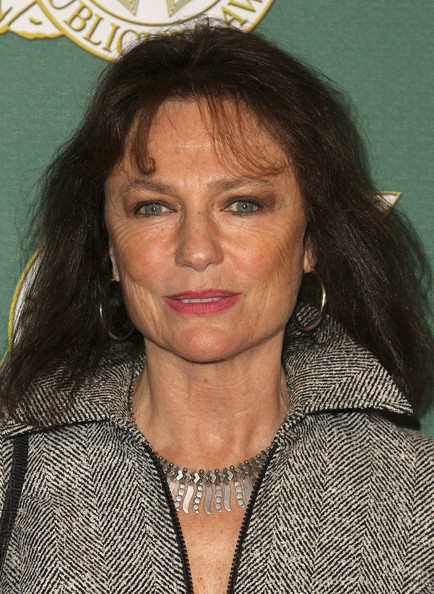 Winifred Jacqueline Fraser Bisset (born 13 September 1944) is an English actress. In 2010, she received one of France's highest honours, the Légion d'honneur.Bisset began her film career in 1965 and first came to prominence in 1968, starring opposite Frank Sinatra in The Detective and Steve McQueen in Bullitt, and received a most promising newcomer Golden Globe nomination for The Sweet Ride. In the 1970s, she appeared in François Truffaut's Day for Night (1973) which won the Academy Award for Best Foreign Language Film, Murder on the Orient Express (1974), opposite Nick Nolte in The Deep (1977) and received a Golden Globe nomination for Who Is Killing the Great Chefs of Europe(1978).Other film and TV credits include Rich and Famous (1981), Class (1983), her Golden Globe nominated role in Under the Volcano (1984), her Cesar nominated role in La Cérémonie (1995), her Emmy nominated role in the miniseries Joan of Arc (1999) and the BBC miniseries Dancing on the Edge (2013), for which she won a Golden Globe Award for Best Supporting Actress (television).